Spread 3 focuses on the legacy of Khiam Teck party supplies store. Not only does this store carry party supplies, it sells nostalgic old-school toys as well. The store itself hasn’t changed since the 60s. With its traditional store design, it definitely stands out in the midsts of hipster cafes and modern banks.

My motifs for this spread will be heavily inspired by the store’s traditional design, as well as the eclectic range of toys that it carries. 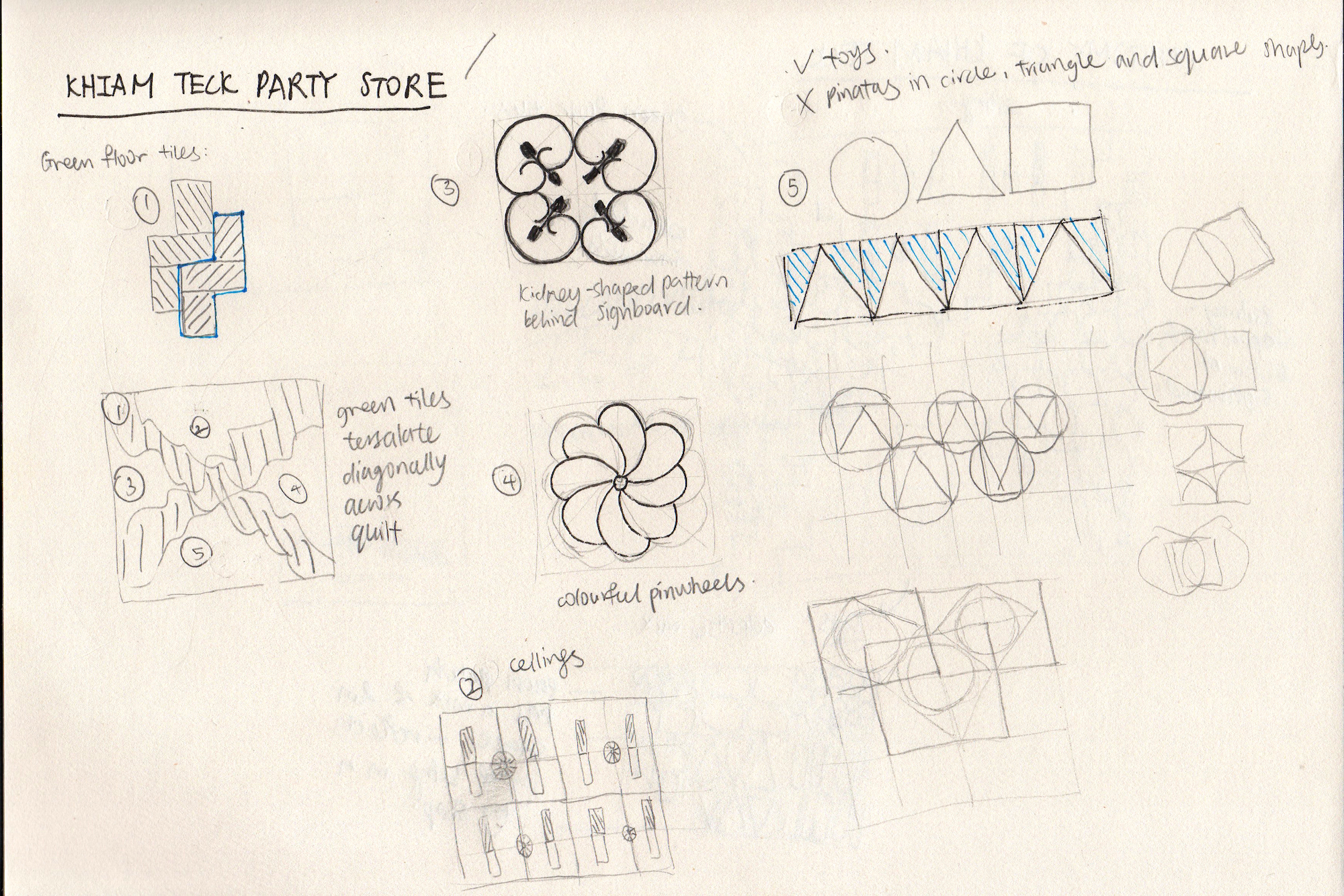 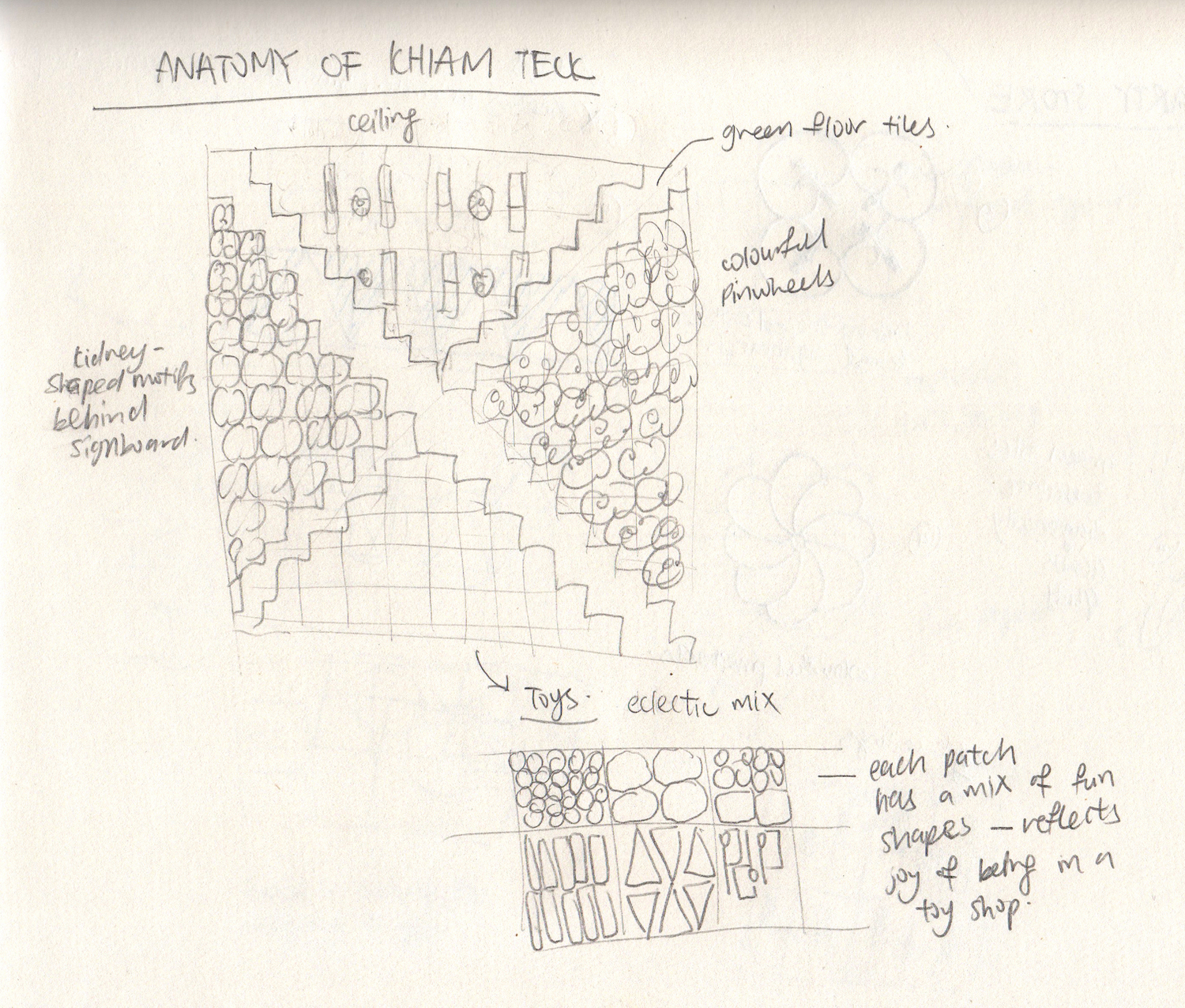 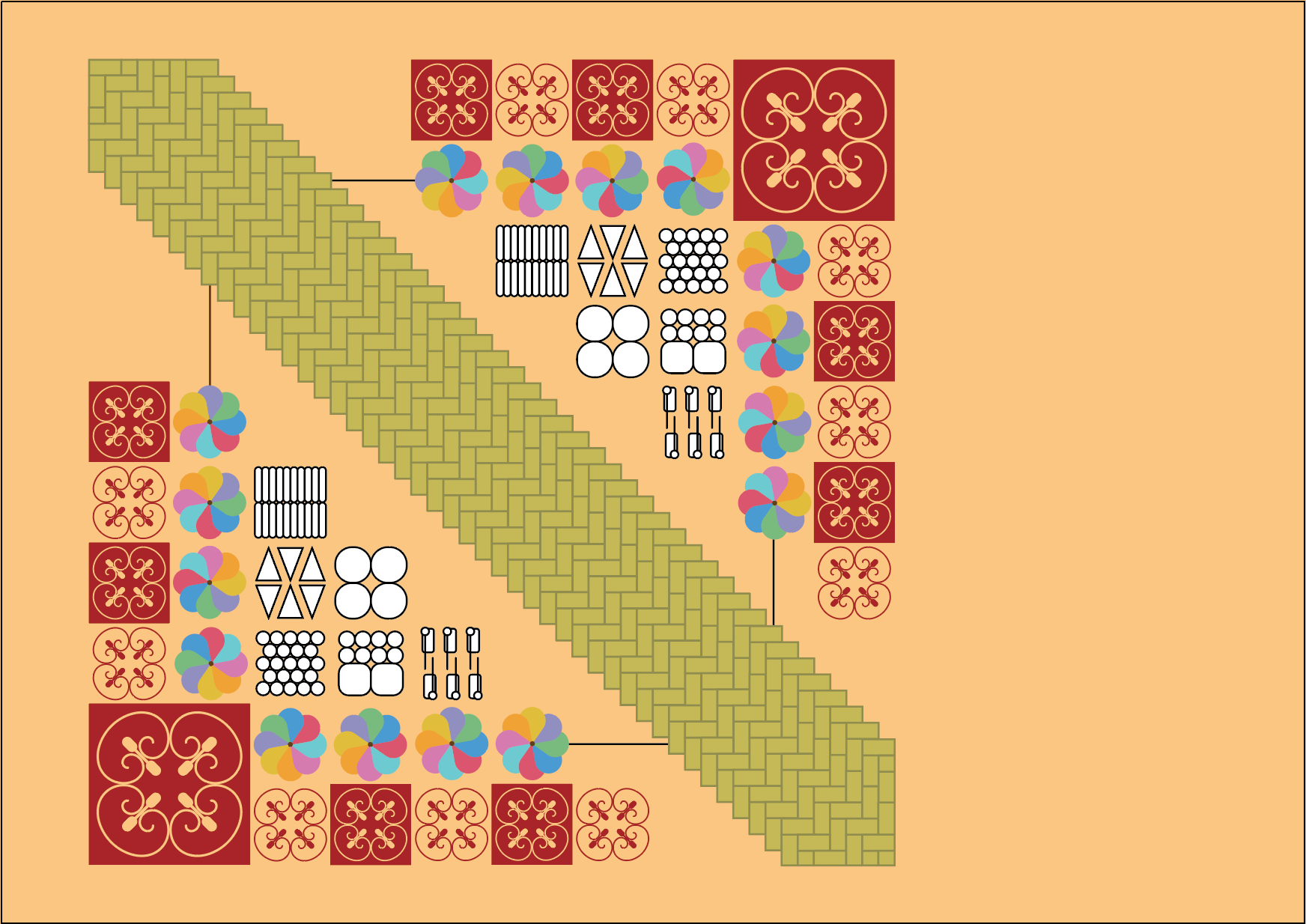 This design makes it difficult for the colour scheme to look cohesive too. 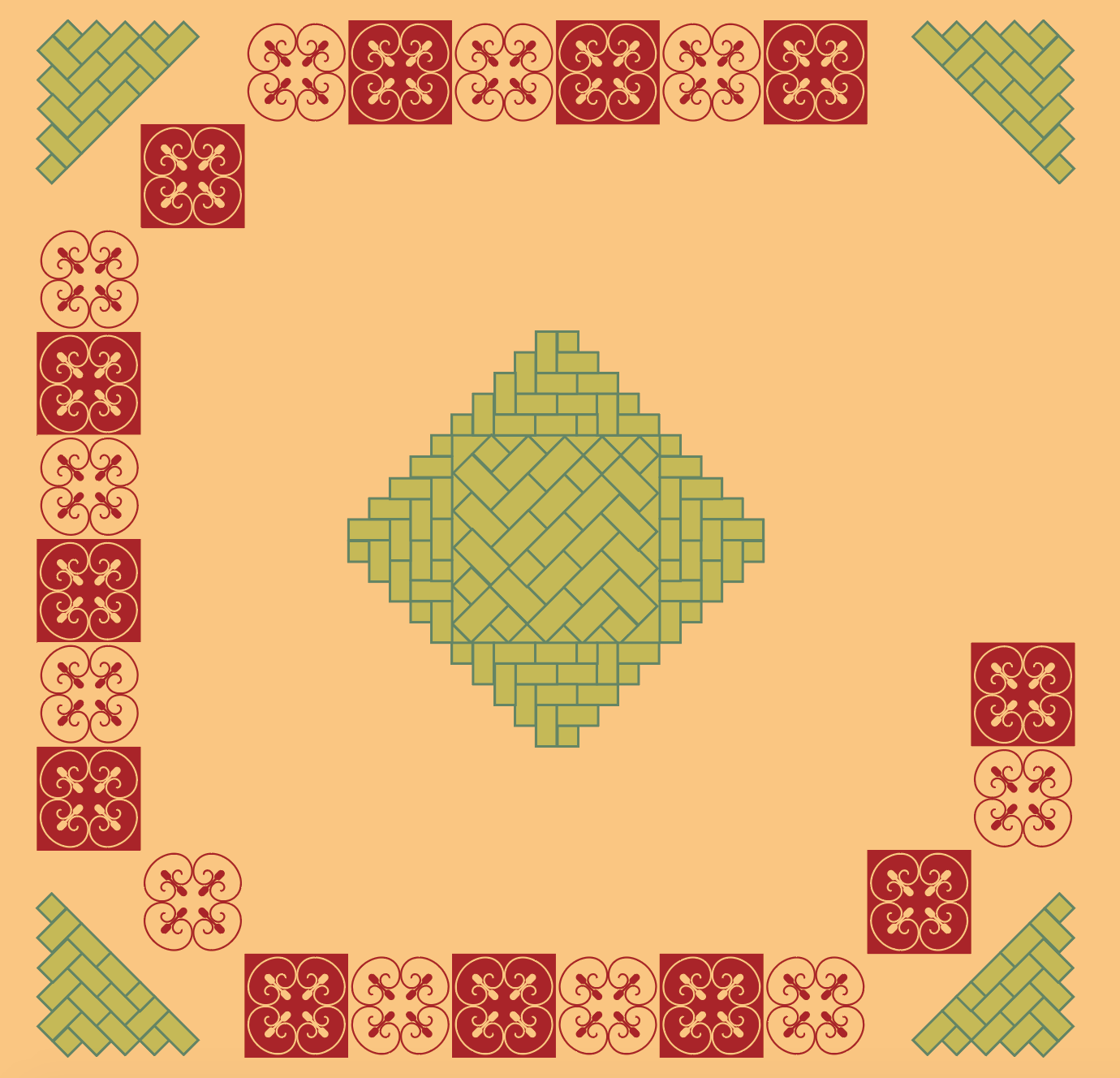 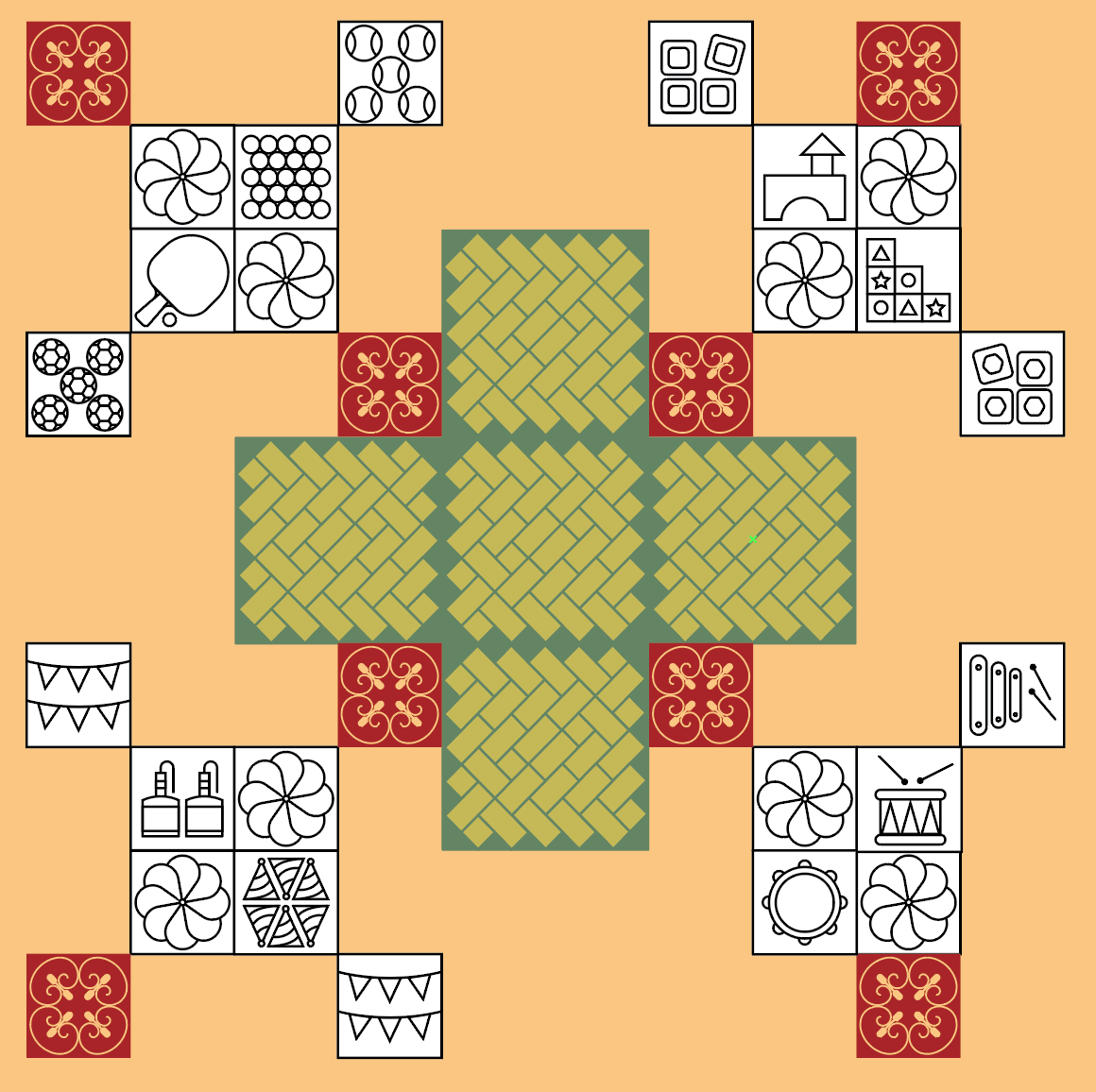 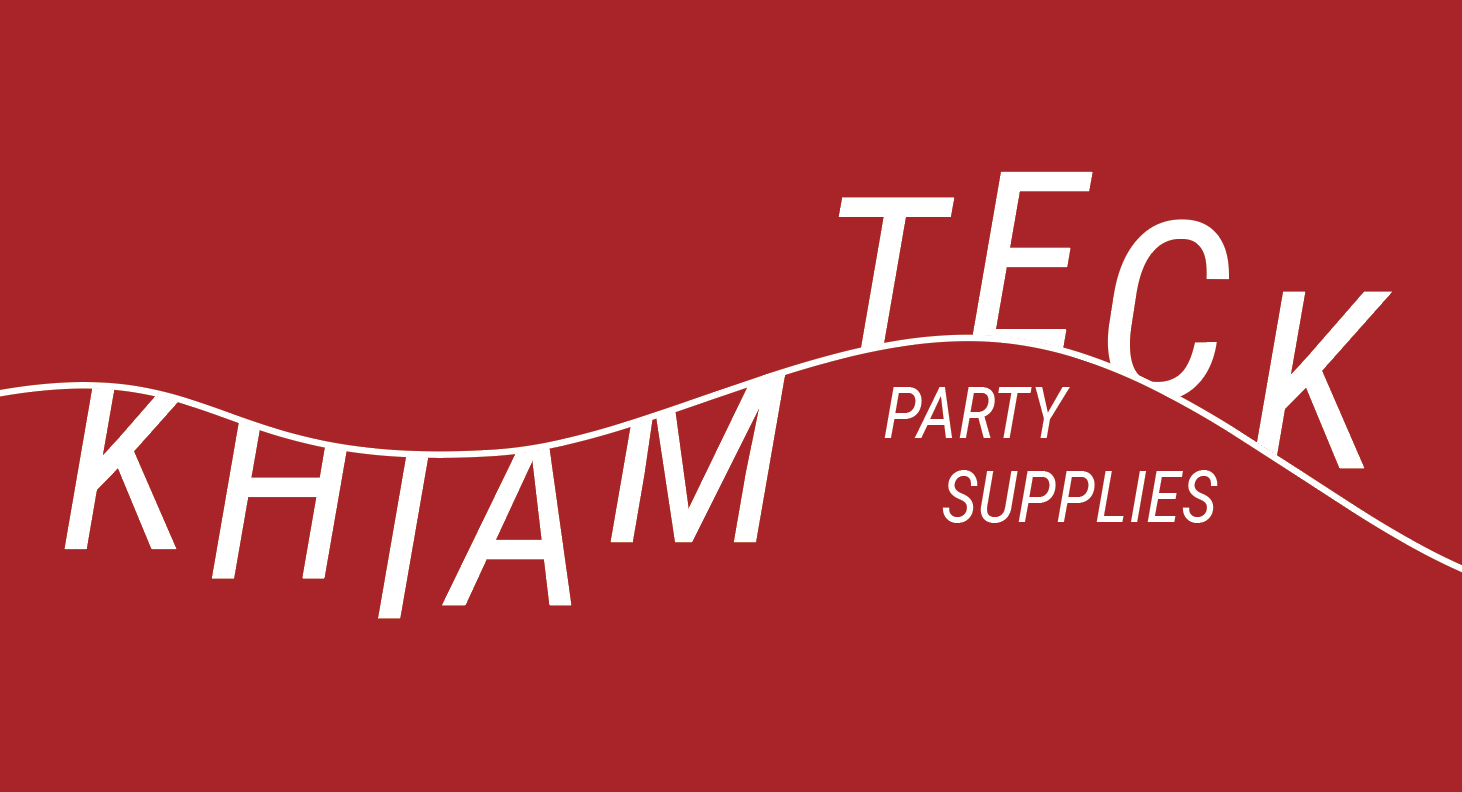 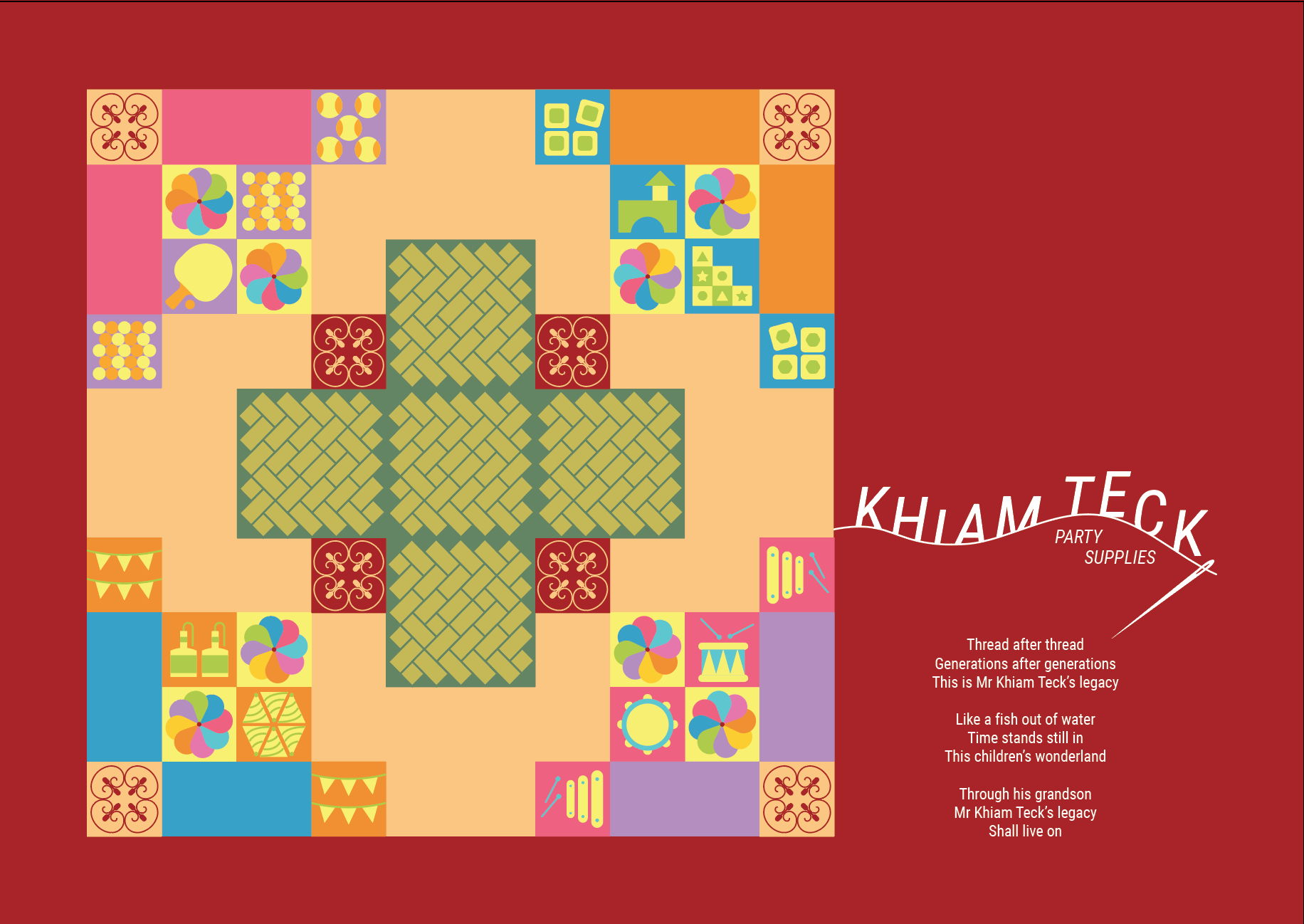