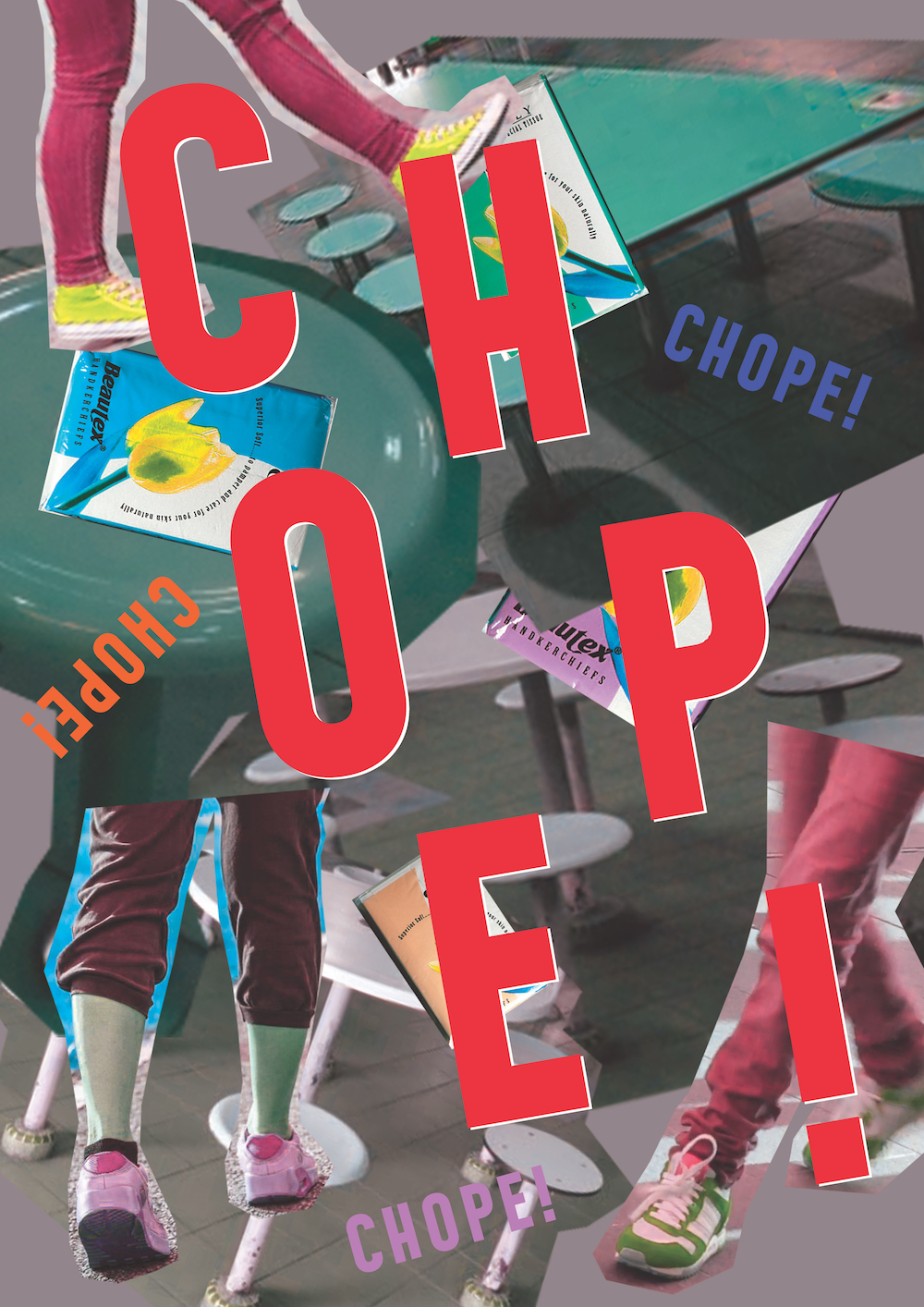 This piece is inspired by a prominent cultural habit in Singapore – CHOPE! During lunch peak hours, Singaporeans can always rely on their trusty tissue pack to help them reserve a seat in the crowded hawker centre. I believe that there two ways to look at this habit. On one hand, one can see this as a distasteful habit. What if a patron has already bought their food but has no table to sit at? They will be left wondering around with their tray of food. On the other hand, I think that it’s pretty amazing how everyone respect that someone has already reserved the table. It’s rare to see a patron ignore or remove the tissue pack that another patron has placed. Nonetheless, this is something that is especially unique to Singapore!

I believe that these works of William Morris’ that are dominated by red will appeal to the Singapore Chinese families.

In the Chinese culture, the colour red has positive connotations associated with it – auspicious and prosperous. That’s why Chinese New Year is predominantly red so as to welcome the new year with such positive traits.

A pair of birds also has positive meanings too, especially Mandarin ducks. These ducks respectively represent the male and female. Unlike other species of ducks, they are believed to be lifelong couples and are regarded as a symbol of conjugal affection and fidelity, hence, they are frequently featured in Chinese art.