interesting use of letter as figures. 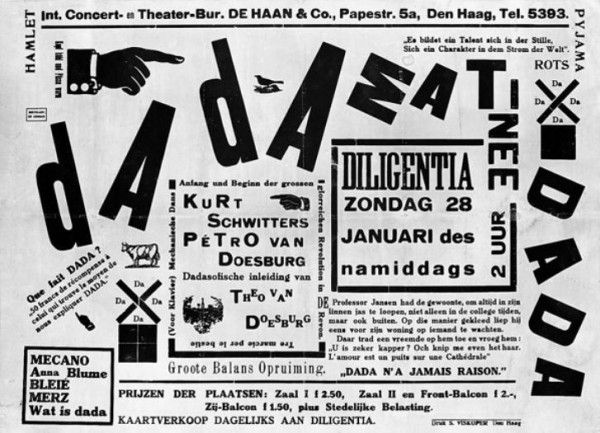 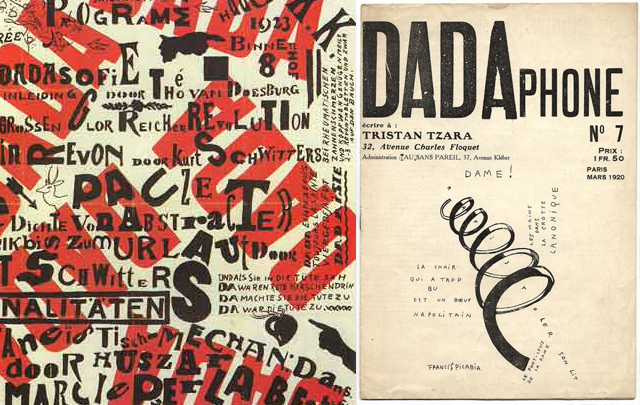 text are random and take up all spaces available.

We were given a blank piece of paper to ideate, and subsequently consulted Professor Joy who further developed the ideas.

THISISHT. is a nickname I entitle my virtual self. An ironic play on a not-so-clean phrase such that people often do double takes to realise. I played on the idea of an illusion of mirror imaging. 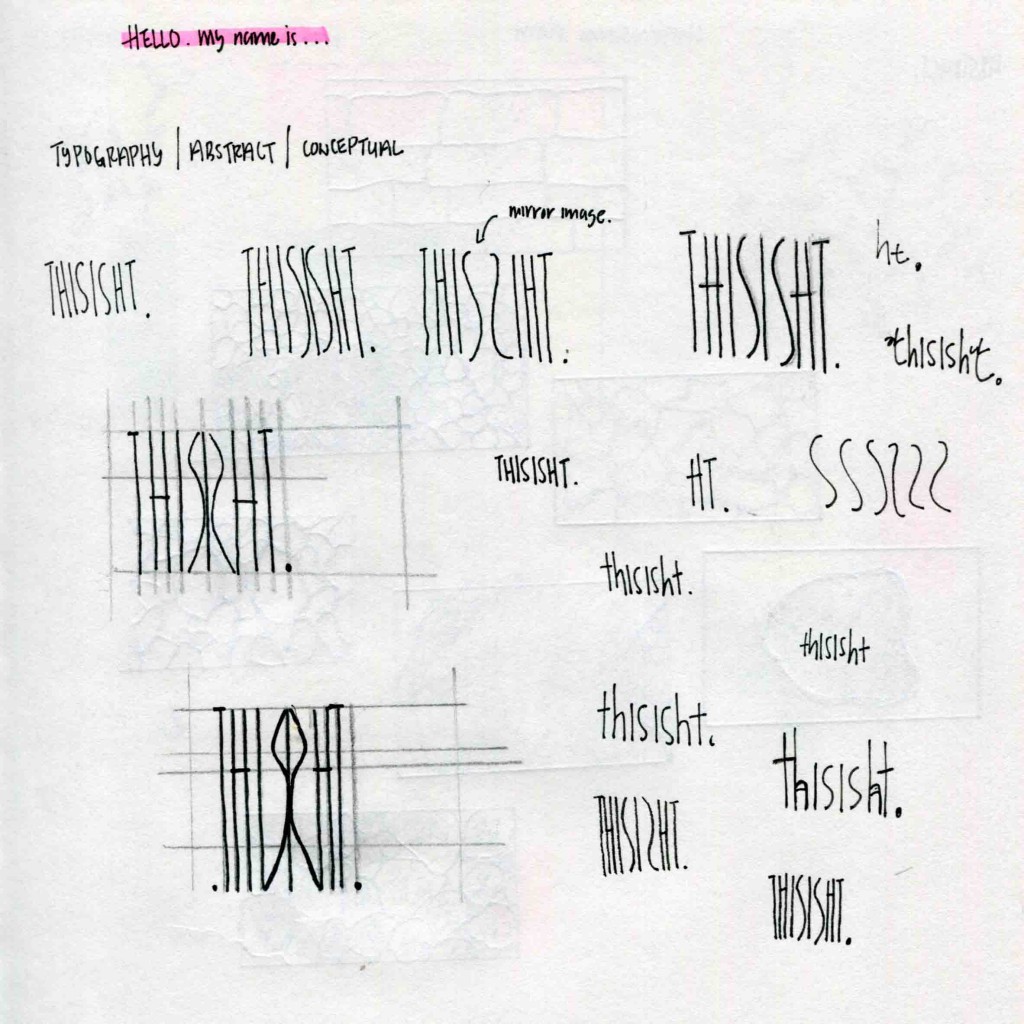 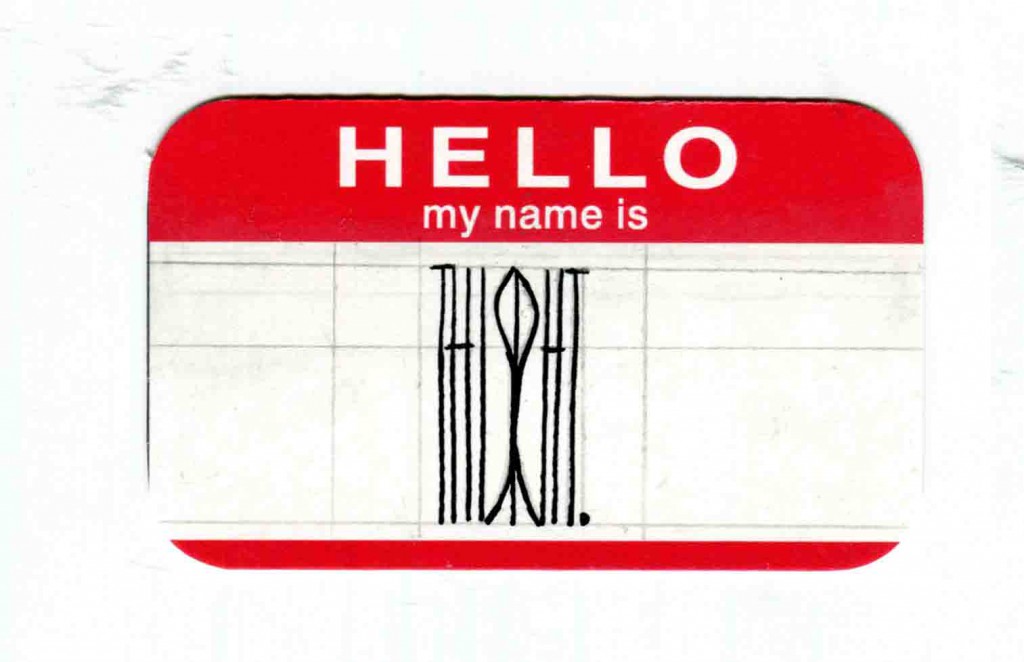 Drawing and sketching isn’t my forte. I prefer to use found objects to aid in my works. Often, an element of surprise exists as you don’t know what to expect when using such mediums.

I made use of tapes to construct the letters ‘h’ and ’t’, of the initials of my given name. I then coloured the blank spaces with colours. This idea reminded me of the ‘De Stij’ art movement. Mainly the painting ‘Composition C’ by Pier Mondroin. 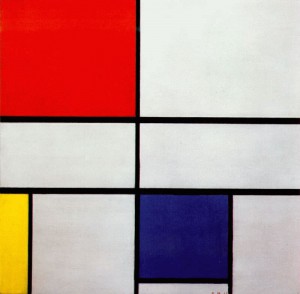 While taking out the tape from the card after colouring, the tears from the sticky tape onto the paper creates the surprise element such that the final  outcome cannot be replicated. 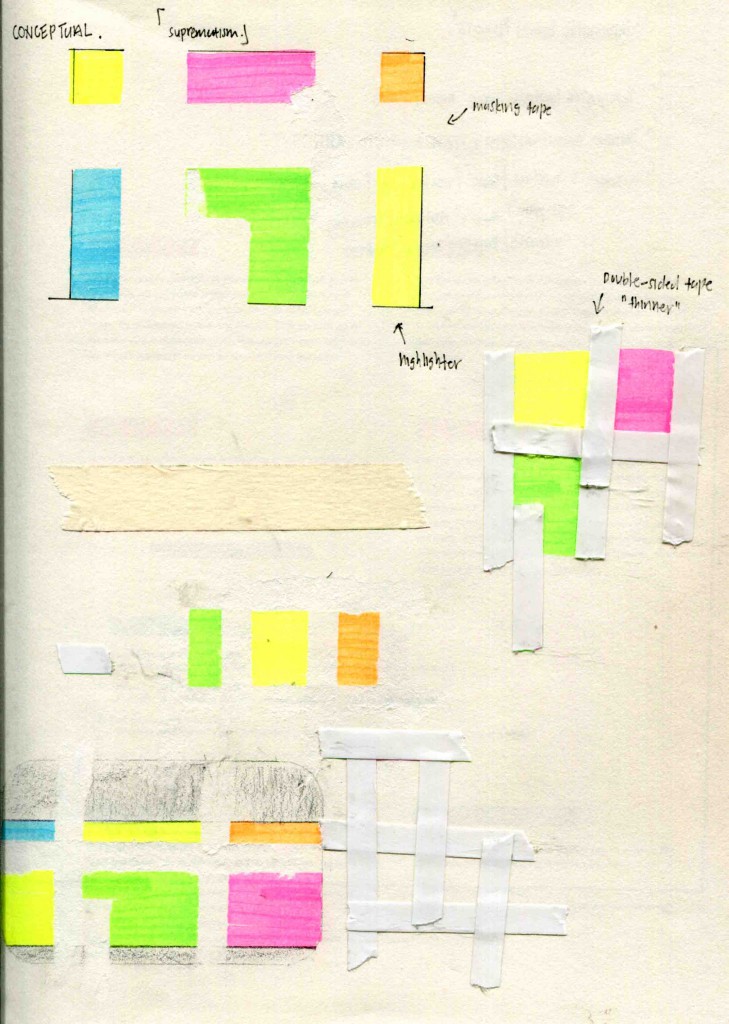 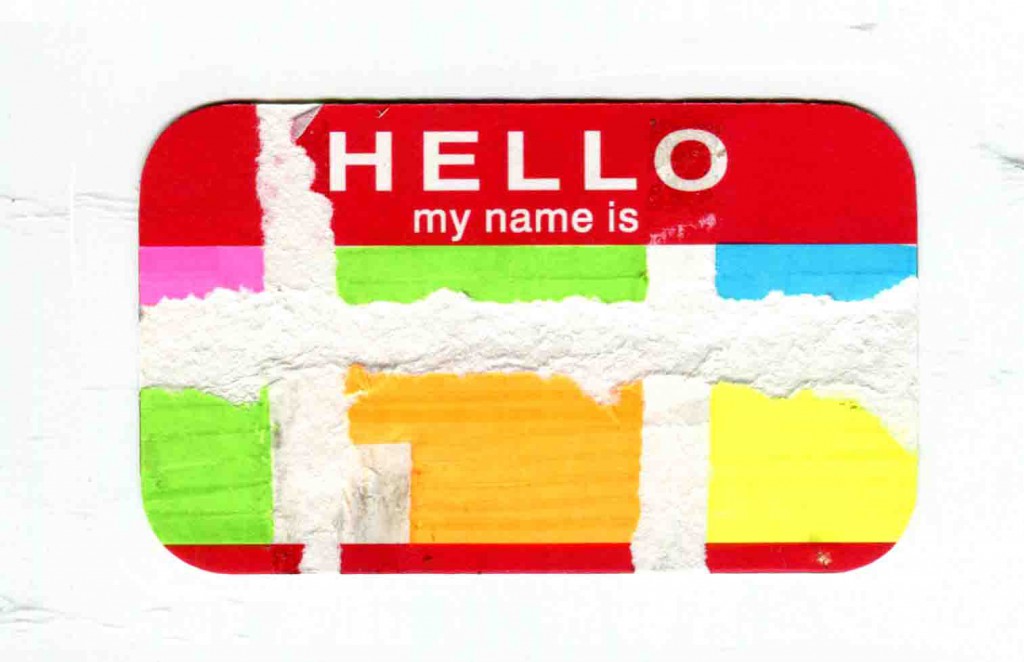 Initially I planned on using flora and fauna to create a total random outcome. I further developed into zooming into the cells of the plants and found some really interesting findings.

I found the size and placement of the cells forming an illusion of letter really interesting. Through some ideation I derived at my final outcome of rearranging the cells to form the letters ‘ht’, the initials of my given name. 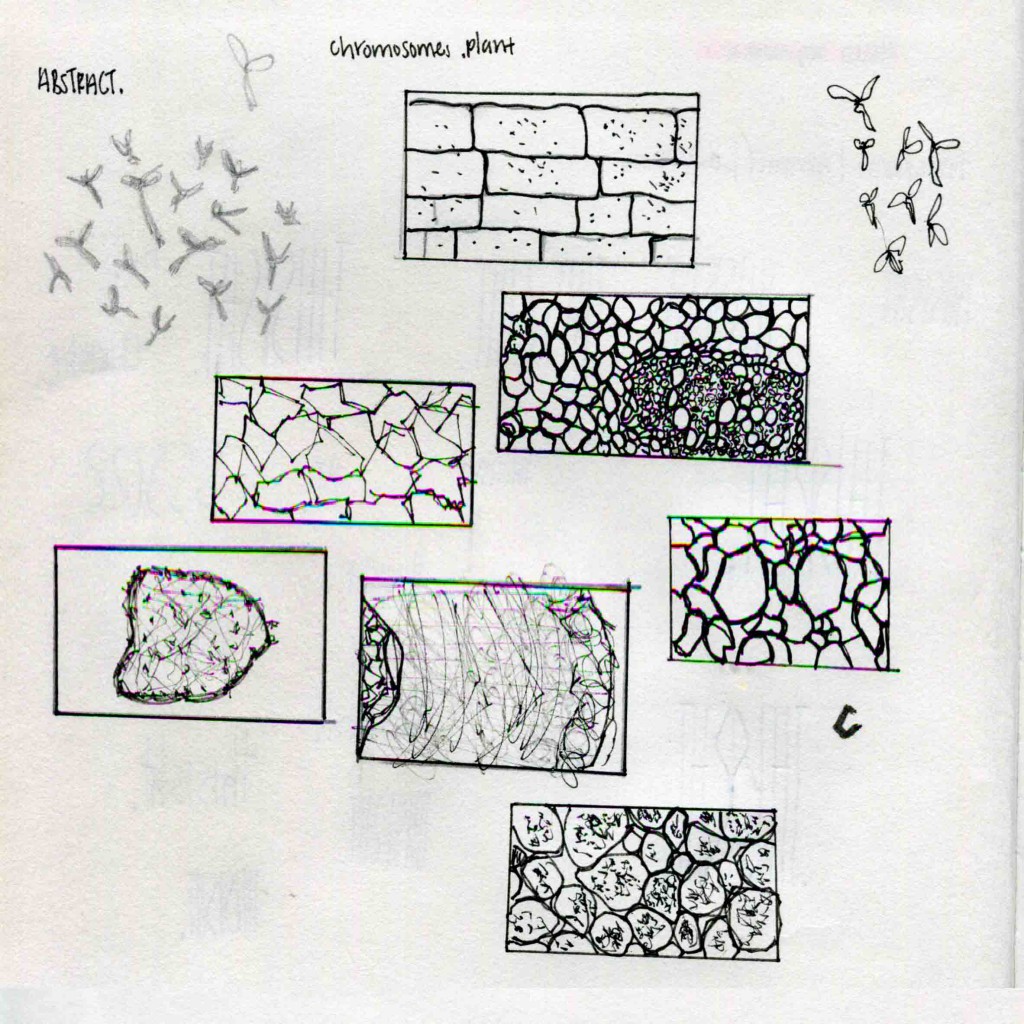 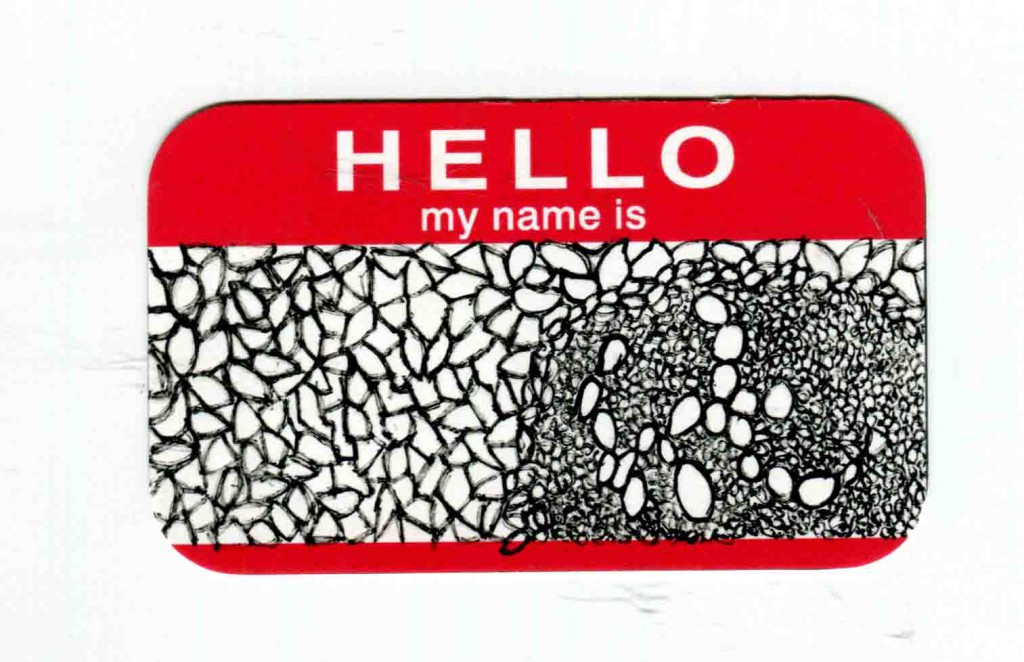 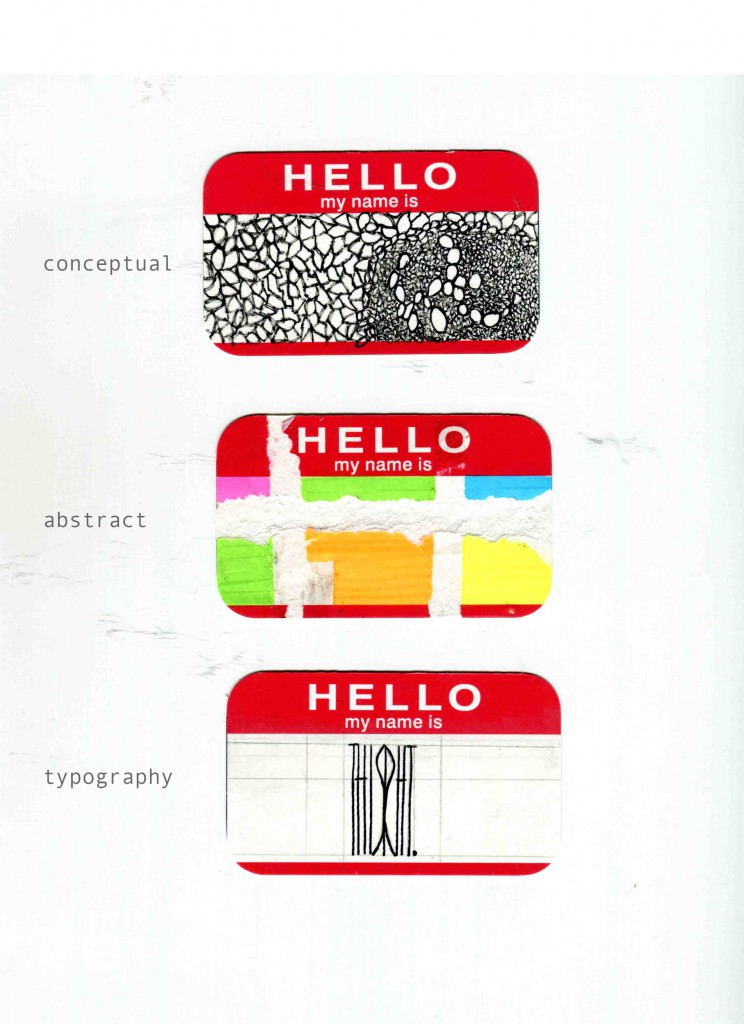