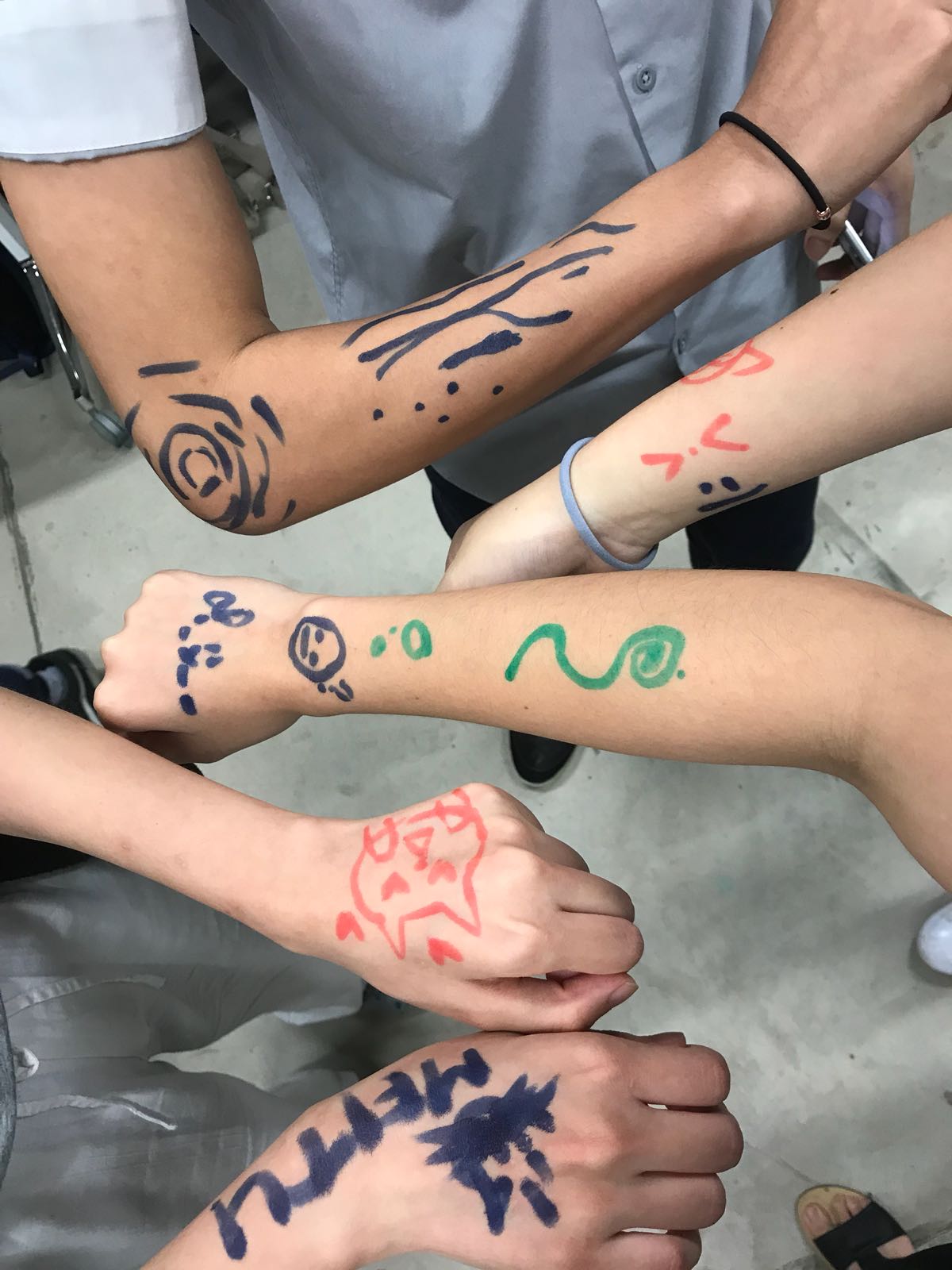 In week 2, we were tasked to create a crowdsource time-based artwork in groups and my group- which consisted of Siqi, May Thu and Teri- showed strangers a picture and their task is to draw their reaction or feelings of the work that is presented to them, on our arms. 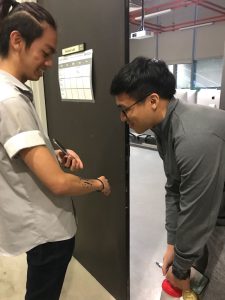 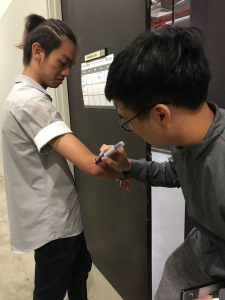 The viewer acts as a consumer and artist at the same time as they register the content we present to them and get them to express their interpretation of the artwork on our body, which differs from traditional artwork by single artist. This is because in our artwork, we have more than an artist’s interpretation and expression. Also, the artist role is an artwork itself since we have their doodles on our body. Hence, with different artist expression and the act of drawing on one’s body showcased social interaction and presented the concept of D.I.W.O (Do It With Others) as the collaborative nature is present here in terms of how we combine the doodles on our arms to create an artwork itself. In such a social interaction among peers, we can see a departure from traditional art practices in terms of collaboration, complexity and time. Again, crowdsource time-based artwork allows more than one person to be an artist and usually, unlike traditional art, their artwork – in some instances – addresses high level of depth that creates an evolution of responses that give multiple meaning to the work itself, instead of a single perspective. According to Marc Garret, he mentioned that Media Art has always been perceived as “too clever” and “too complex and fast paced” for traditional artists to catch up on. This is due to its “intrinsic connectedness” in its social and political contexts, which allowed their work nature to transcend language barriers and boundaries of different practices.

An example would be The first all-female photography collective Rawiya, where four photographers collaborate and produce a series of photos that address real issues of today where in this case, the artists try to push the East and the West to reflect on their stereotypes and how Middle East was perceived today. Below are some of their pictures: 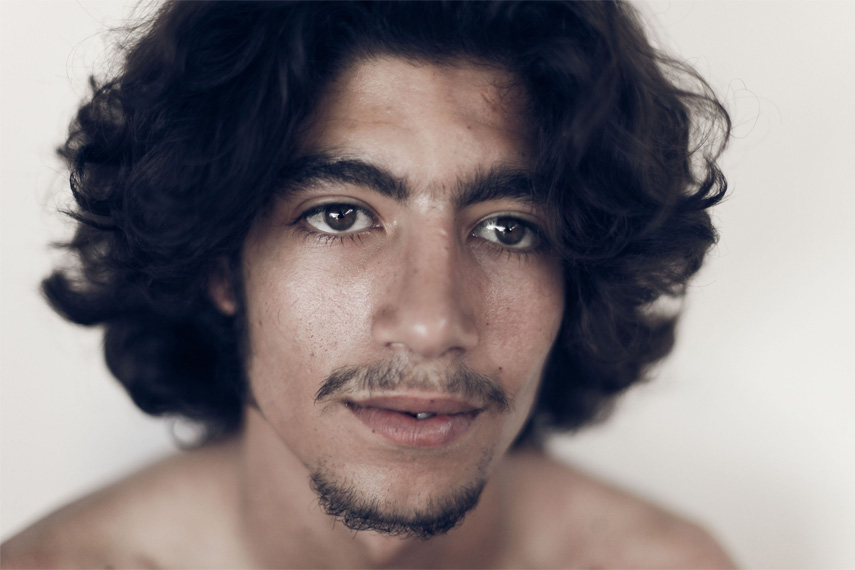 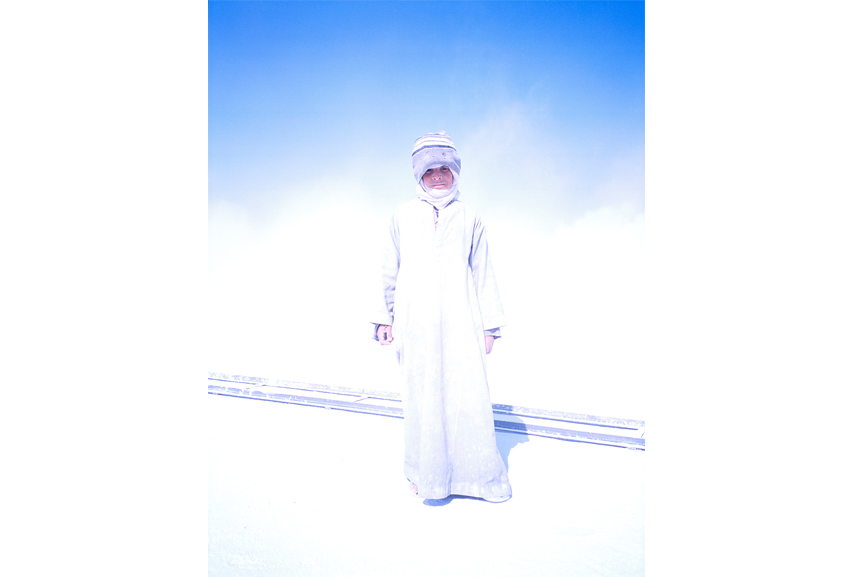 As you can see from above, it is different from my group’s crowdsource artwork as our artwork did not transcend barriers like space and time given the specific timeframe and places (this work is done in school) we are allowed. However, it is similar in the collaborative nature, which formed multiple interpretations of an artwork.

In this way, the fast paced nature of crowdsourced artwork allowed it to break barriers, be interpreted and contributed in many ways that traditional artwork may not be able to do so. Also, the crowd source time based artwork allowed space for creative empathy to address the social norms in today’s world. This further reiterates the very gist of social interaction as it helps people to understand the multiple perspectives of multiple artists, not just on an artistic level but also on a human level. This can be seen in Yoko Ono’s artwork on cut piece where she gets the audience to cut her dress and allow them to determine the final outcome of their craft. Below is a video of “Cut piece”.

Frederick Lee
I'm not grumpy; it's just my face