The tools and equipments that require for the race would need to be scattered around the race track. It will be hard to keep track all of these game tools that will be collected. To facilitate ease and making use of cutting age technology – Augmented Reality (AR).

An example of an AR Equipment that can be used is the hololens. The halolens allows users to see the real world but having virtual objects superimposed into the environment. 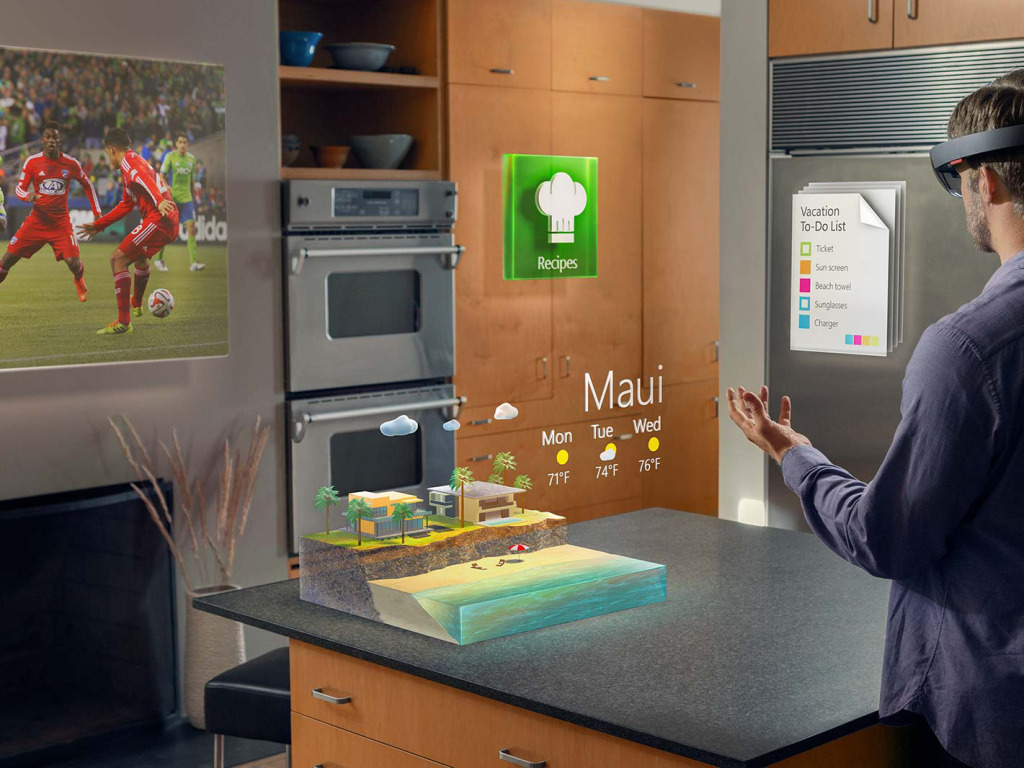 With AR we can make use of a Cloud Gaming system to facilitate the point keeping system . The players will put on a device that would allow them to see these game tools and for them to collect, touching these virtual tools will allow them to “collect” the points.

An example of games that uses such technology is such as Pokémon Go and a first person shooting game called Father.io with a device (Inceptor) attached to your mobile phone. 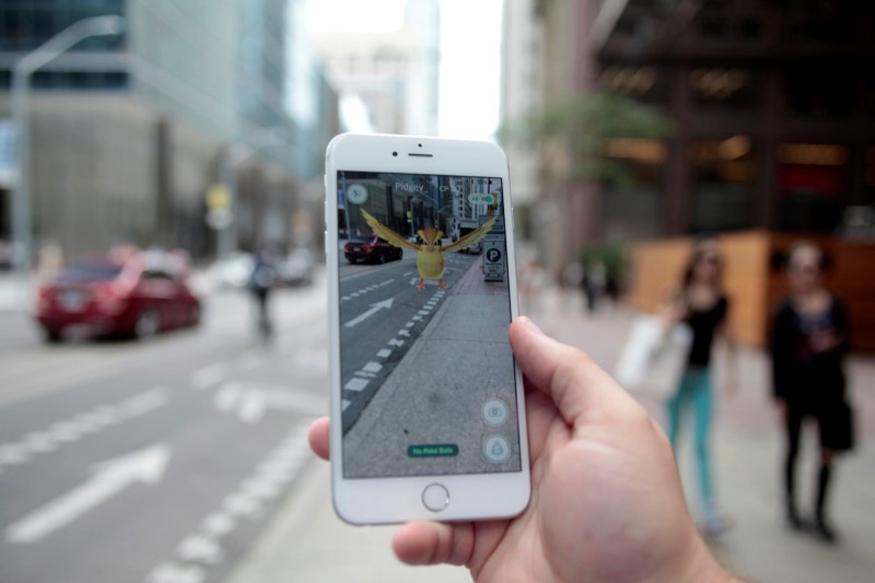 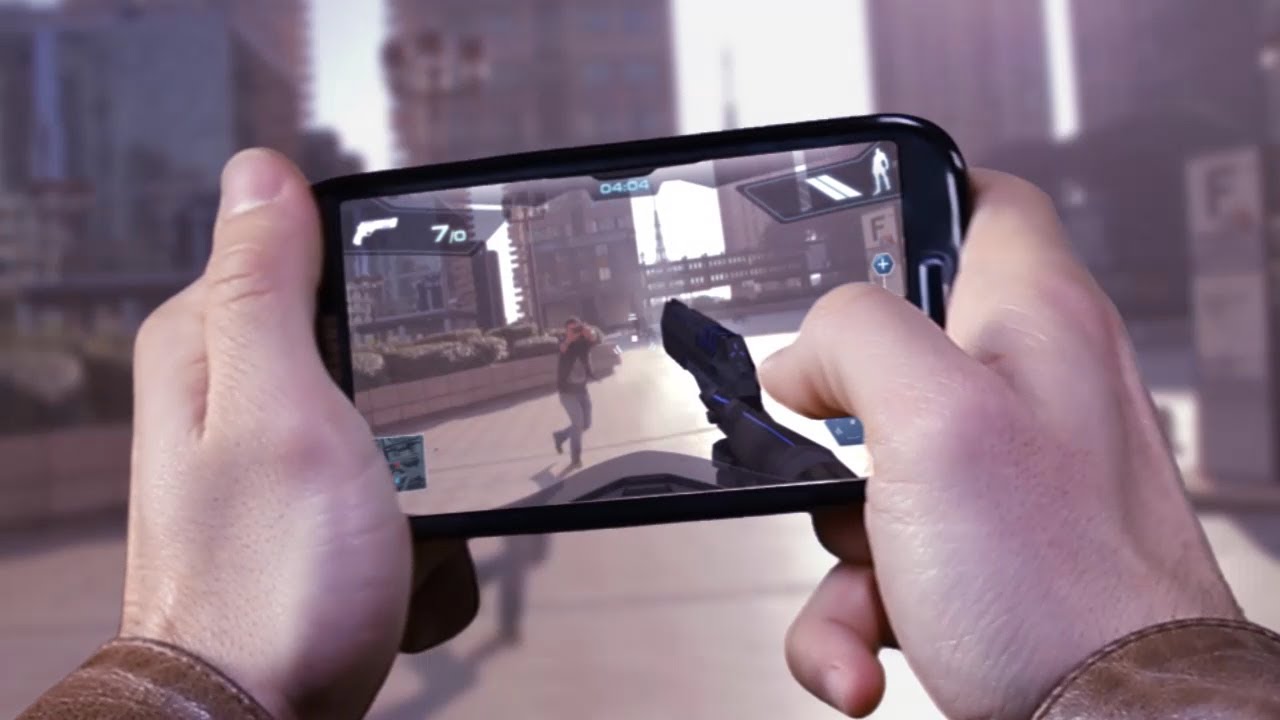