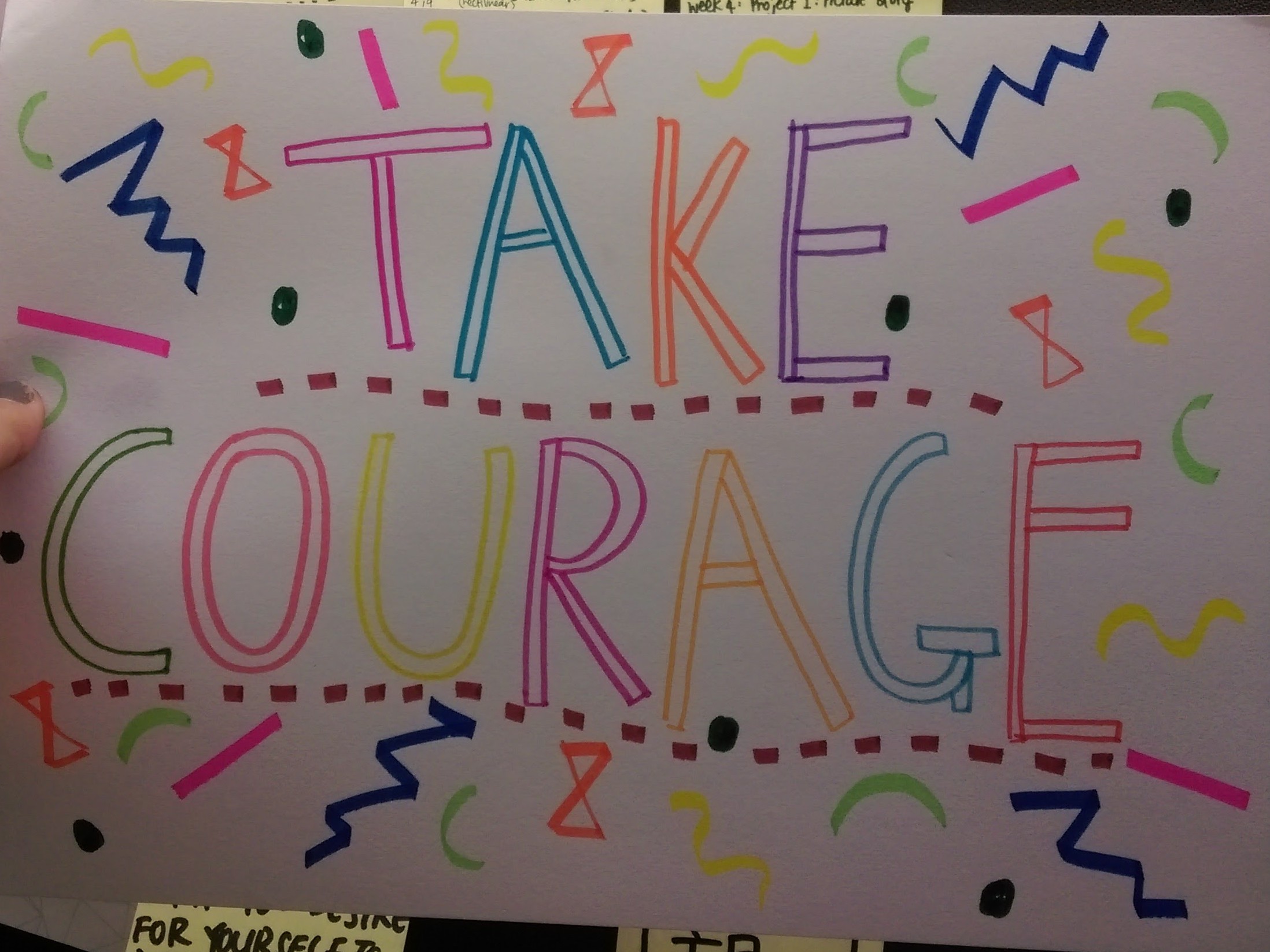 For this series, I wanted to express my life mantra, that in the entirety of time, I am but a speck of dust.

Inspired by the lyrics:
I am a flower quickly fading,
Here today and gone tomorrow
A wave tossed in the ocean
A vapour in the wind

I decided to take this series of self portraits without my face because I don’t really like to be photographed as I feel that I’m nothing much to look at. Therefore I chose to give myself a face by painting eyes (from the phrase ‘Beauty is in the eyes of its beholder’) on my palms.

I photographed myself hiding or being immersed in trees & foliage to represent my desire to be like a tree in this short span of my life. To be strong and resilient in stormy season, to bend with the wind, to be deeply rooted and to grow upwards towards the light.

There were many rejected pictures in this series, some of which I tried showing just my back or isolated parts of my body, though eventually the best shots were the ones where my entire body isn’t present to remove distractions.

Most pictures were taken with a tripod, though I had a friend to help with pressing the button (because I had no clue how to use the self timer…). The most technically challenging picture would be the last one featuring my painted eyes in the foreground. The photograph was taken from a bottom up angle and the lack of light did not help the situation. We resorted to using our phone torches to light up the main subject and..tadah! much better.

All pictures were slightly edited with iPhoto, changing up the saturation that the colors may be more vibrant. Venue: Outside my home I chose a cake as my object as it signifies a time where I had to gather all my courage and be brave. Before entering university, I had two gap years. The first was planned, the later was not by choice. As I didn’t have a school to attend, nor a job, my parents told me to start selling cakes to earn some money to get by. It was really difficult for me to put my passion and hobby on the line by making a living out of it. More terrifying was putting my creations on a pedestal, allowing people to criticise my heart work. The one year of running TeaxCakes wasn’t the easiest, many times I had to fight the urge to cave in to the long nights and insecurities, but I am thankful for the encouragement people gave that got me by.

For this series, I wanted the cake to take center stage as my customers rarely get to see my face; more often than not they would see my cakes, which are an extension of me. As I only do customized cakes, each one I sent out was my interpretation, my creation. I wanted to capture how much work & dedication goes into crafting a cake, therefore in the first picture there’s a glimpse of my “working face”. I daresay not many have seen this side of me, most of the time I have a permanent smile plastered on my face.

I tried experimenting with various shooting styles (Close up, half body etc.) as well as sketching out several poses. However many were rejected in the end as they looked too posey and looked rather awkward.

This set didn’t have any digital editing as the lighting and white wall made it easier to capture nicely lighted shots. This was the most difficult series for me out of the three as I did not know how I could capture emotions in a space. Initially I wanted to photograph the church that I attend, but i decided against it since the lack of light would work against me. Subsequently I decided on Fort Canning Park as it was where I had my first date. This series represents all the things that it was and all that I hoped it would be. As usual I omitted any humans in the pictures because we don’t photograph really well. So! I tried to use items that would signify the presence of us.

-The bags
-The shoes
-Half eaten food
-A magazine

These are the props I chose to represent us.

1/ This picture represents the long conversations we had on a bench under the dappling sunlight.
In reality, we were both terribly shy and awkward so you can expect no real conversation really took place.

2/ The flight of stairs is a representative of the long journey ahead and the accidental blurred effect could mean that we didn’t really know what lies ahead of us.

3/ Waiting by Gothic Gate for 20 minutes, wondering if he didn’t want to meet me anymore. I composed it such that the gate would frame the path and the magazine propped by the side, hoping to achieve a sense of anticipation.

4/ Picnic that never happened then, and ever since.

5/ I tried to use the shoes to frame the iconic fort canning arts center. I tried waiting a cloud to cover the blistering afternoon sun, but it did not happen. This resulted in a slightly overexposed shot. Wen lei suggested using the flash to reduce the brightness, will try it next time around! I chose a little nook by the stairs with paper dandelions running up the edge to assimilate a garden and to bring across a fun and informal mood.

For the first set on Self, I arranged the pictures upwards at an angle, just like how the branches of the tree would grow.

The second set Object was arranged in sequential order, just as how it would be if I were actually making the cake. I distributed mini cakes at the end of this set to encourage my classmates to be brave as we all begin a new season of life in school.

The third set Place I had them arranged in a mess overlapping each other, which is how I feel as I look back on that day. Sometimes the sequence of events get jumbled in my head, but it would always be a dear memory. Right at the corner I’ve included a tiny illustration, for those who are curious to see the faces behind the objects they represent.

To be very honest I was quite surprised by how honest my classmates were with their photographs. I am very thankful that they should be so kind to let me in and give me a glimpse of their lives. I found this an interesting and practical way to practice the composition theories we learnt in class such as the rule of thirds and applying colors in an objective manner. I really enjoyed myself, and through the process of photo taking I’ve developed a newfound admiration for photographers- not just those who wield fancy dslr cameras but those who put in effort to take great Instagram shots with their camera phones, two thumbs up to you!

Birds are scary. View all posts by Grace