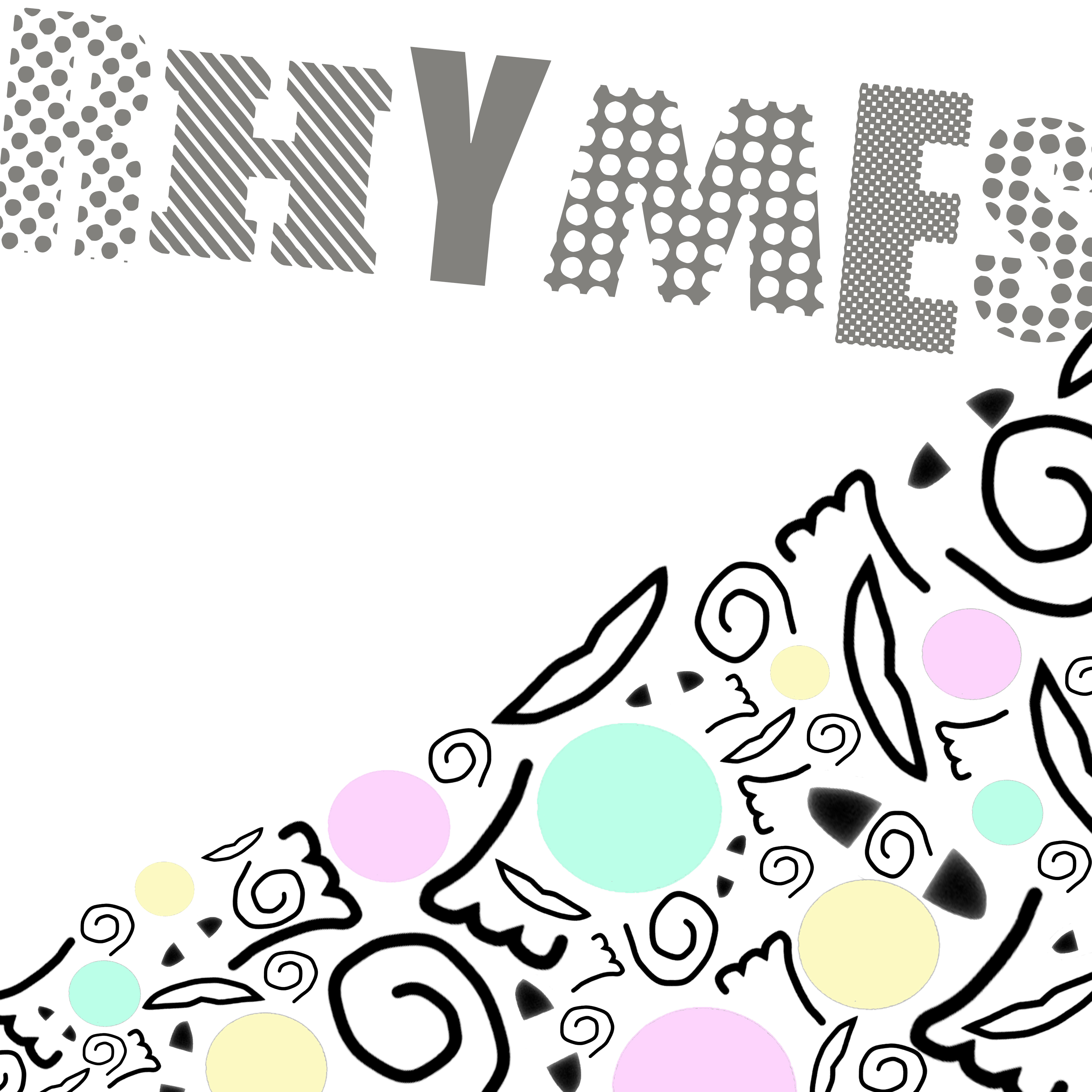 For this project I decided to stick to one rhyme: Hey diddle diddle

Here’s how the rhyme goes

Hey diddle diddle, the cat & the fiddle
The cow jumped over the moon
The little dog laughed to see such a sport
& the dish ran away with the spoo

There are many ways to interpret this seemingly nonsensical rhyme, and countless analysis have been made to which what each item represents. However I’ve to take the rhyme at face value with its wonderful childish order and shake it up in terms of the arrangement rather than the meaning. For this image, I took my inspiration from the traditional portuguese tiles. I love the symmetry and how replicating it would create new patterns. Using the different motifs creates textures to the otherwise flat image. The arrangement of objects creates new rhythms and lines which creates visual interest.

#2. The cow jumped over the moon My inspiration came from the rose windows frequently used in gothic cathedrals. The concentric nature of the image draws the eyes towards the image, having the motifs decrease in size from the outer rim to the middle also reinforces the effect.

In hindsight, I would have made the area outside the circle black, to create a greater contrast between the image and the background.

#3. The little dog laughed to see such a sport For this image, I wanted to have a “pop art” feel, with the main motif as the foreground and a pattern for the background Shirley commented that a mid-ground would make the picture more complete, therefore I used the bones to emulate laughter/sound lines.

#4. And the dish ran away with the spoon I had no particular source of inspiration for this image, but the idea was to use shapes to create a landscape. The shapes used are actually facial features of a smiley face, introducing some expression to the otherwise faceless characters (dish + spoon). Perhaps the entire image read as a whole would look like the dish & spoon ran away rather gleefully rather than in fear.

The other images that didn’t make the cut I didn’t fancy this as there was too much negative space. What I did try to do with this image was to use motifs that signified the characters rather than the picture of the actual characters (cat / fiddle) The contrast between the jumping figure and the heavily detailed images made the entire picture inharmonious and kind of distracting, as if they were two separated images merged together. Similarly, I wanted the bones to be used as expressive lines, but this might have been too ambitious; the entire image looks too cluttered. I really liked this image, but I decided to chose the image with the background as the hemp texture gave it a picnic-y feel. This image has less warmth in my opinion as the backdrop is white and stark.