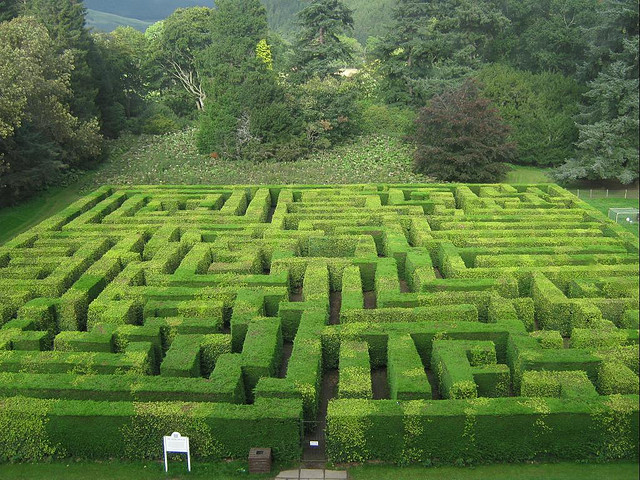 This story is interesting in its parallel narratives and the lack of linearity – the idea whereby your different choices with generating differing consequences. It was indeed very confusing at times because you would have to refer back to where you previously was at, but that is the essence of parallel universe. This structure is definitely very common in games as well, where choices matter into the outcome. However, we can see the Tsun still shoots Albert and it is not an ending that can be altered based on the different outcomes. This is once again also rather common in games where branching narrative converge all into a point – no matter how hard you try to change your outcome sometimes it is still fixed. I think this is the most intriguing aspect of this narrative – how different paths end the same anyway.

This text is an illustration of time, whereby it diverges and it converges, the debate whether it is uniform or absolute – a complex system. This is an interesting theory in which I saw in the game Bioshock Infinite – the world centred around the concept of time travel and parallel universes, yet at times all parallel universes will converge in a point of time in a major decision (e.g. whether Booker becomes a protagonist or antagonist in the context of the game).

This text was certainly intriguing and I am interested to see how to further develop this in my narratives and projects.