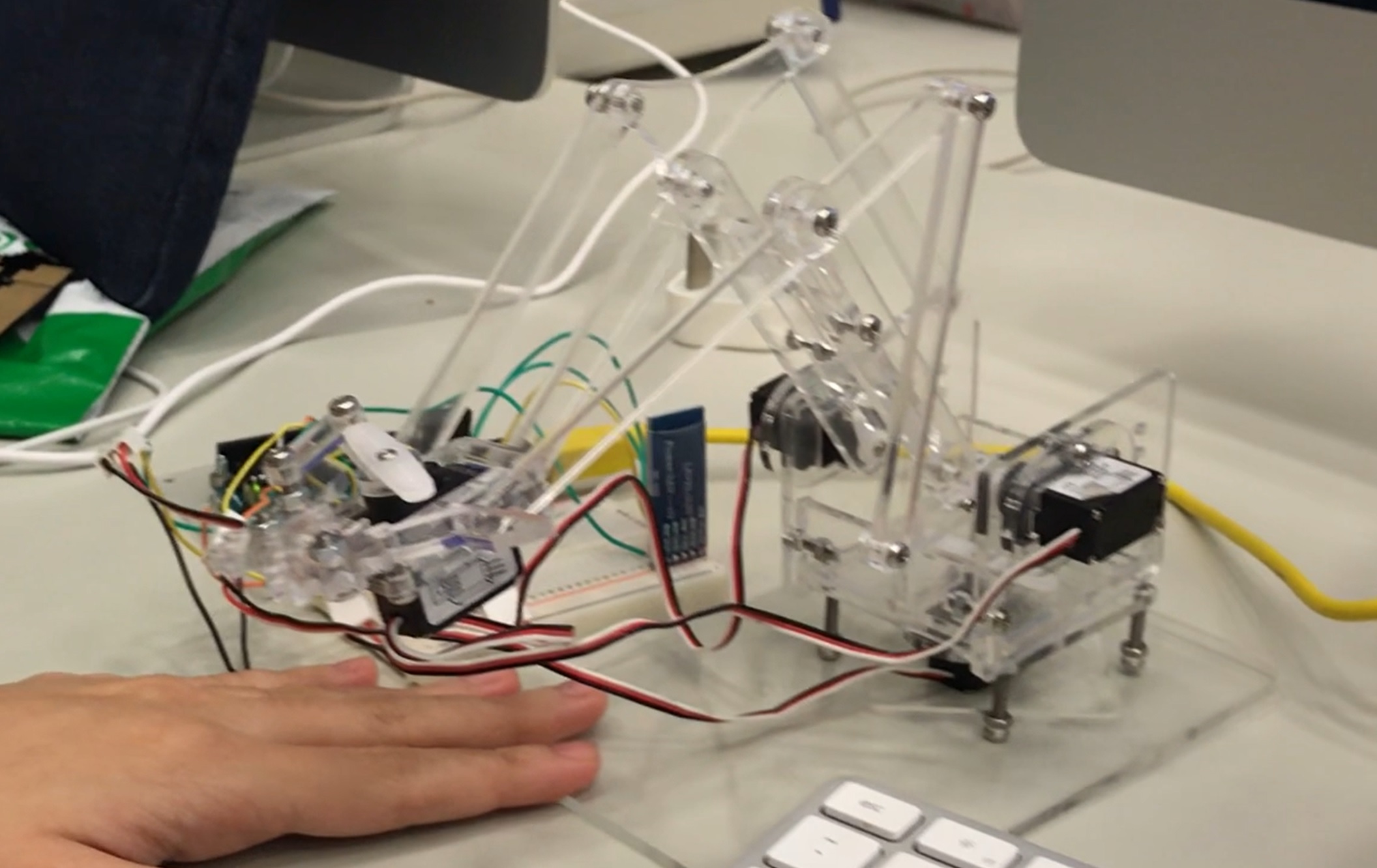 Beyond Seen is an interactive point-of-view film that aims to show the perspective of an individual that suffers from depression, purposed to raise awareness on this relevant yet commonly overlooked health issue. Inspired by true events, the story is set on an everyday life of a student dancer (Faye) who suffers from this mental illness, amidst the facade she puts up as a well-liked and popular personality among her circle of friends.