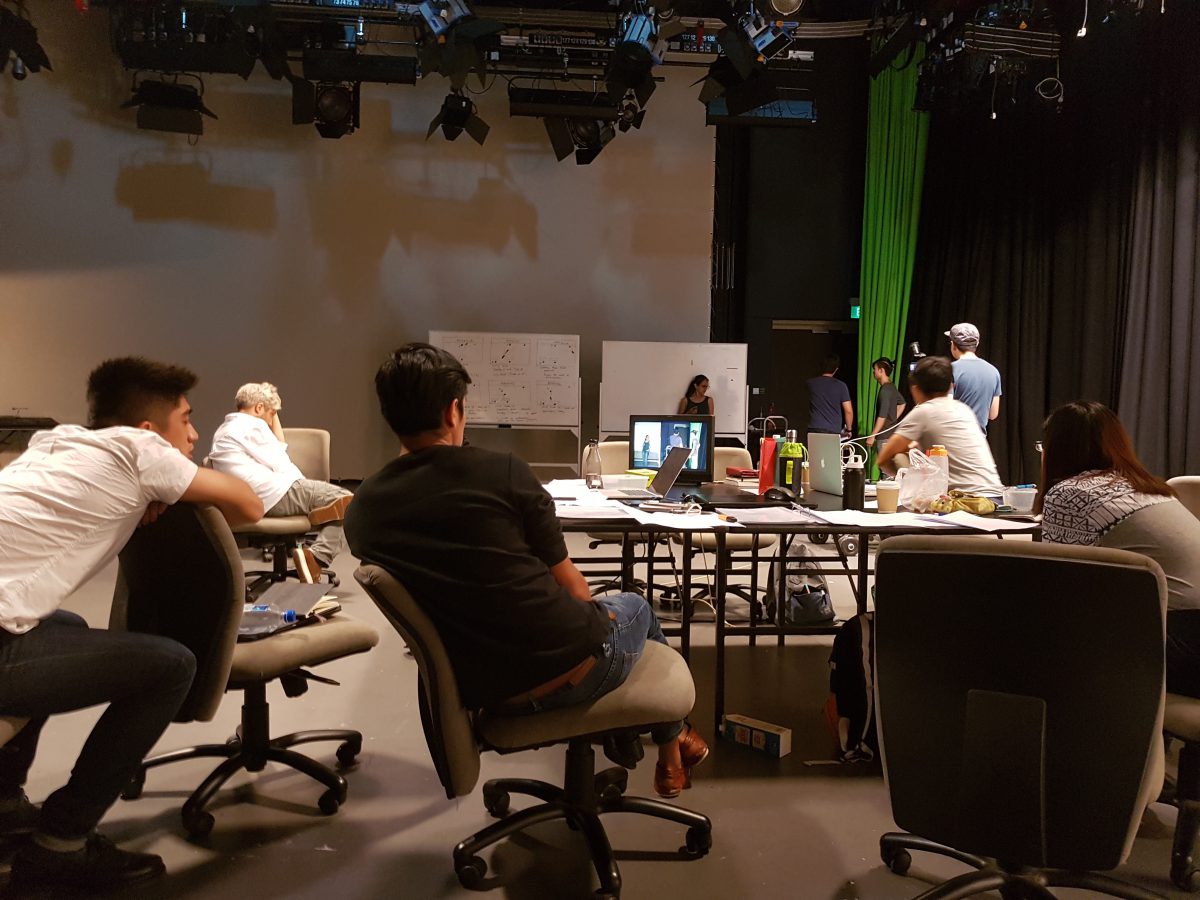 Through yesterday’s acting rehearsal, I’ve come to realised the importance of how an actor can make or break a character. If successful, the actor is able to play out the traits and qualities of a character, and this becomes believable for the audience. The opposite of this is true too, if a character overplays, it destroys the illusion and the reality of the imagined world.

Disconnected is a film that revolves around mostly one character and his reactions to situations. Through the rehearsals, I felt that it was really very difficult to bring out a natural reaction to a made up situation and that the character is not merely acting out step 1, 2,3  but rather really believe that he is in that situation himself.

I think one way to tackle this, as mentioned by Sebastian, is to have a really experienced actor or another could be that this actor already has a character of his own and is merely just playing out the role.

For my casting audition, I’ll be using the same scene which I used duing the acting workshop because that scene is the climax of the film and how the actor reacts to the situation is integral to the storytelling.