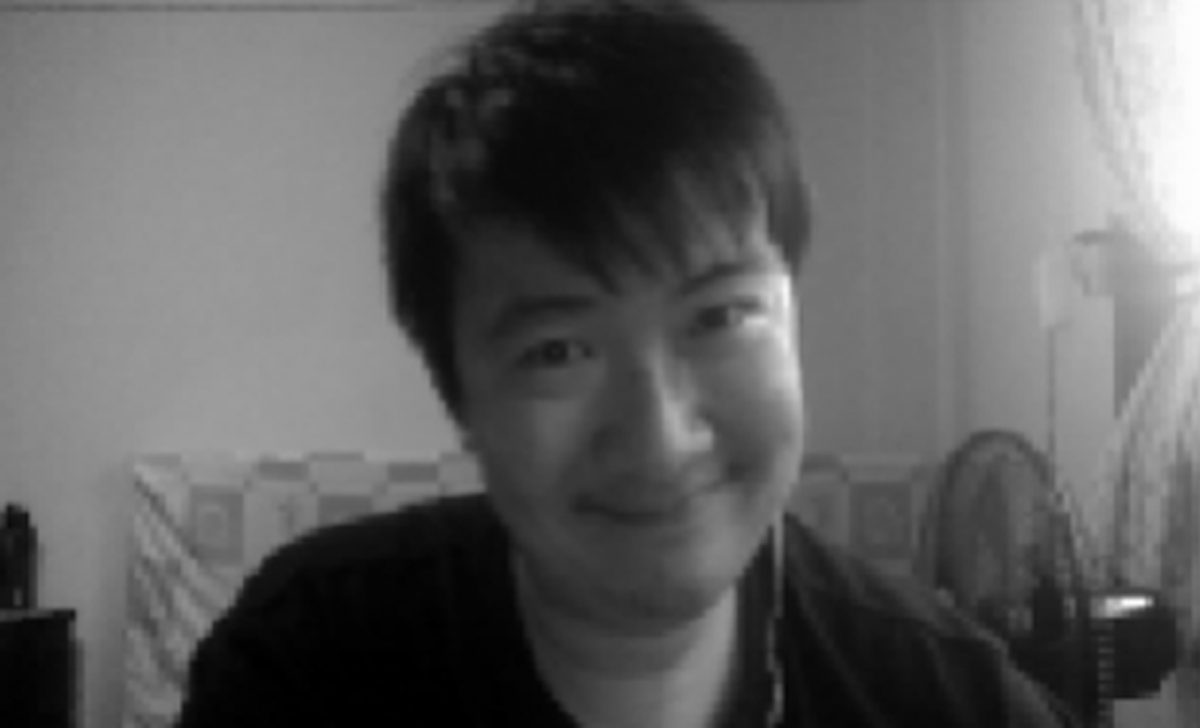 Objective – Play the video at a specific point depending on the location of the face.

Sensing – Use cv.jit.face to track the subject’s face. Utilize the output data of the face tracking to determine the location of the face.

Assignment 02_Eye Tracking was a fun and interesting assignment to work on. Some of the problem that I have face was tying the information of the face tracking data with the video itself.

The image below is the workflow of my assignment. 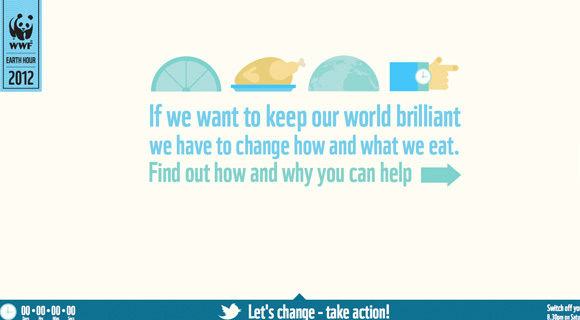 World Wildlife Fund had made a website educating people about the food that we eat. By eating less and wasting less food, we in some ways were able to help people from all over different countries. The interface on the website were simple to navigate and interesting as well. 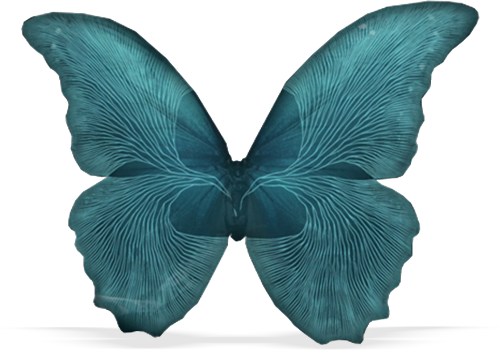 The Garden of the Forking Paths was a compelling read. Being a fan of parallel universe/time-travelling fiction, I find that some elements in the story itself was confusing, however it was extremely fun and enticing towards the end.

Some actions of the main protagonist were bizarre, action such as killing Doctor Albert. It was strange to think that killing his friend Albert would be the best option to reveal the location of the artillery park. However, it would make sense if all the other possible decisions converge and occur simultaneously in this scenario.

The more logical actions would be having Tsun going to Albert’s house as a friend, chatting about Ts’ui Pen’s novel and labyrinth, with Albert alive at the end and providing a shelter for Tsun to hide.

In the second scenario, Tsun could have come to Albert’s house as an enemy after seeing the similarities of his friend’s name and the name of the artillery park, killed Albert without a single conversation and succeeded in revealing the location of the artillery park through the media.

However, in the story itself, Tsun came to Albert’s house as both an enemy and a friend, after exhausting all the possible option to reveal the location of the artillery park, killing his friend who had the same name as the park itself was the only way to achieve the goal. It was funny how the outcome was the combination of the two most logical actions for Tsun to execute and it would further emphasis on the theme of infinite possibility the narrative brings up.

I really enjoyed the narrative elements in The Garden of the Forking Paths, even when the actions of the protagonist were strange at times. The lack of logic in the narratives further invokes the audience to think of a possible outcome and timeline of the narration.