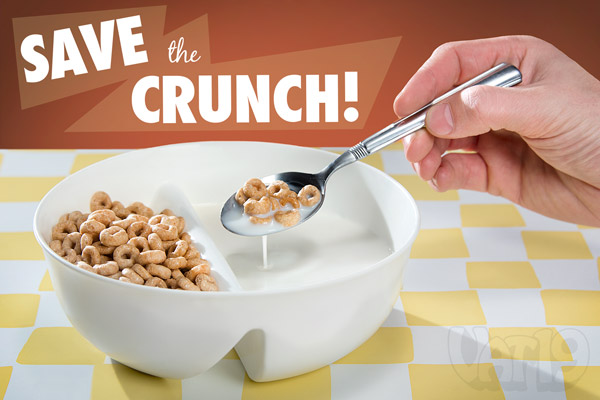 The reading was educational and contain many concepts that were quite foreign to me but after multiple attempts to dissect the meaning behind those words, I have got a better understanding and insights to the world of design. 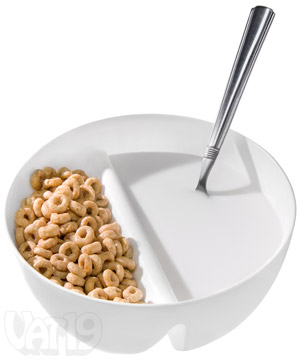 I was asked to provide an artwork that reflects my understanding of the reading. However, I would like to share a product instead of an artwork, a product by Just Crunch and their line of Cereal Bowl. In the reading, to design was to influence the lives of others and solve the ‘problem’ that plague the users. In this case, people that had cereal were facing the problem of having soggy bits floating atop of the milk that has lost all of its texture and flavors. It forces the designer to think of an idea that would prolong the ‘lifespan’ of a bowl of cereal. The solution was actually simpler than what we would imagine, to separate the cereal and milk and let the consumers mix them when they are ready for the treat. Due to the design of the bowl, it could be used for multiple purposes, other than having a bowl of cereal. The image below demonstrated that capability. 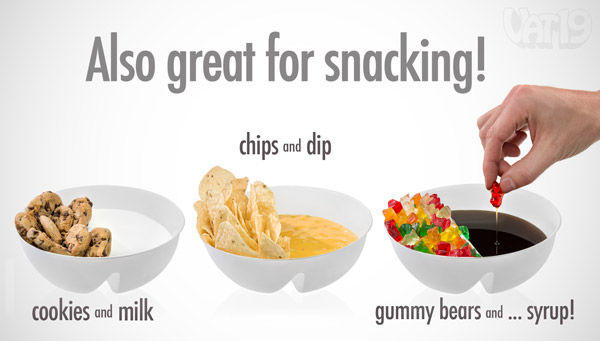 In conclusion, the reading provided was an important document that should be read by all designers. The philosophy and idea that was conceptualized in the book were applicable in all fields that require a creative mind to solve a problem. It taught us about the responsibility of a designer and how our design would change the world for the better or worse.

I was Cher See View all posts by Goh Cher See