Videofreex started up in 1969 and was among the first few video pioneers to spread the new technology and producing thousands of video tapes about utopian 1970s, multi-media events, video art installations and also a pirate tv station – Lanesville TV.[i]

Lanesville TV started around March 1972 and since then until February 1977, Videofreex aired 258 television broadcasts from their home-built studio and jerry rigged transmitter in an old boarding house in Lanesville in the Catskills. It was the first unlicensed TV station in America.[ii] 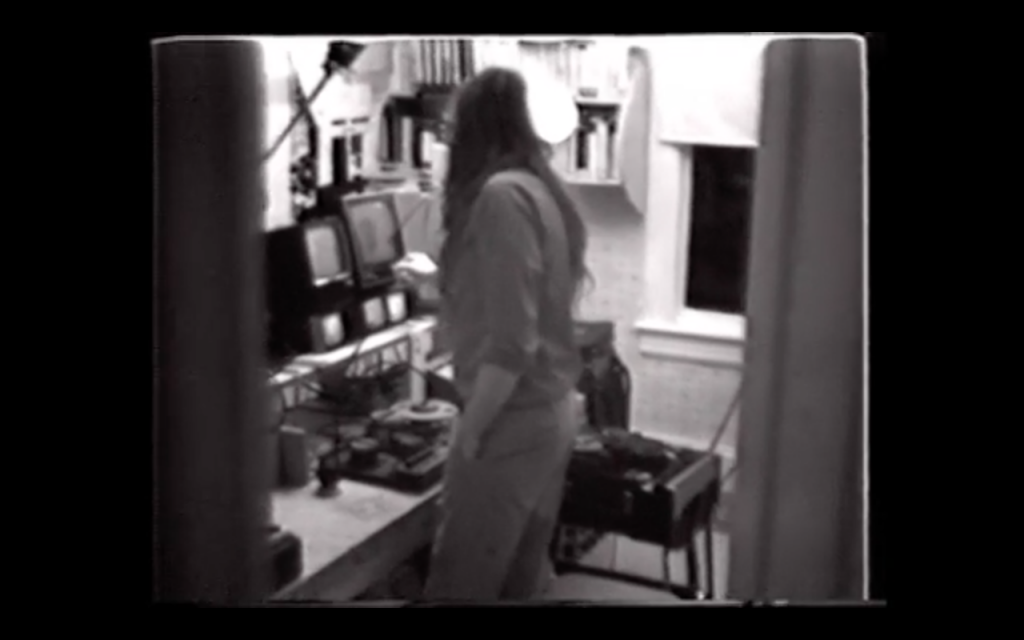 screenshot from video on http://www.vdb.org/titles/lanesville-tv-overview-i

In their programme, they hosted and broadcasted recordings of what was happening around them and took calls from the people during the broadcast itself, and these are videos and news that are not broadcasted and included in the three television stations at that time.

Connection to The Third Space Network

Through involvement of the people in contributing to the content of Lanesville TV, and broadcasting it live,  it allows us to see this:

“The Third Space Network emphasizes the participatory and distributed nature of Internet broadcasting through its integration and insertion into online spaces.”

Also, through Videofreex and their Lanesville TV, many other pirate (private) tv channels came up, broadcasting their own videos. Soon after many people are doing it on certain platforms like Youtube, as long as they have their own video recording device and a system to access them to the online media.


This is the vision of the Third Space Network:

“as a global consortium of artist-broadcasters creating new work and discourse that challenges and collapses the obstacles of geographical distances, cultural differences and social inequalities.”

Randall Packer, Collapsing the Boundaries in The Third Space Network

7 thoughts on “Lanesville TV by Videofreex”