Based on the book Architecture: Form, Space, and Order, there are three examples of spaces that I can relate to other works.

Dimensional Transformation – Behind the Light, 2016

taken from the book at chapter 2, page 48

With the use of dimensional transformation, i thought of the work by Melati Suryodarmo titled Behind the Light, 2016. 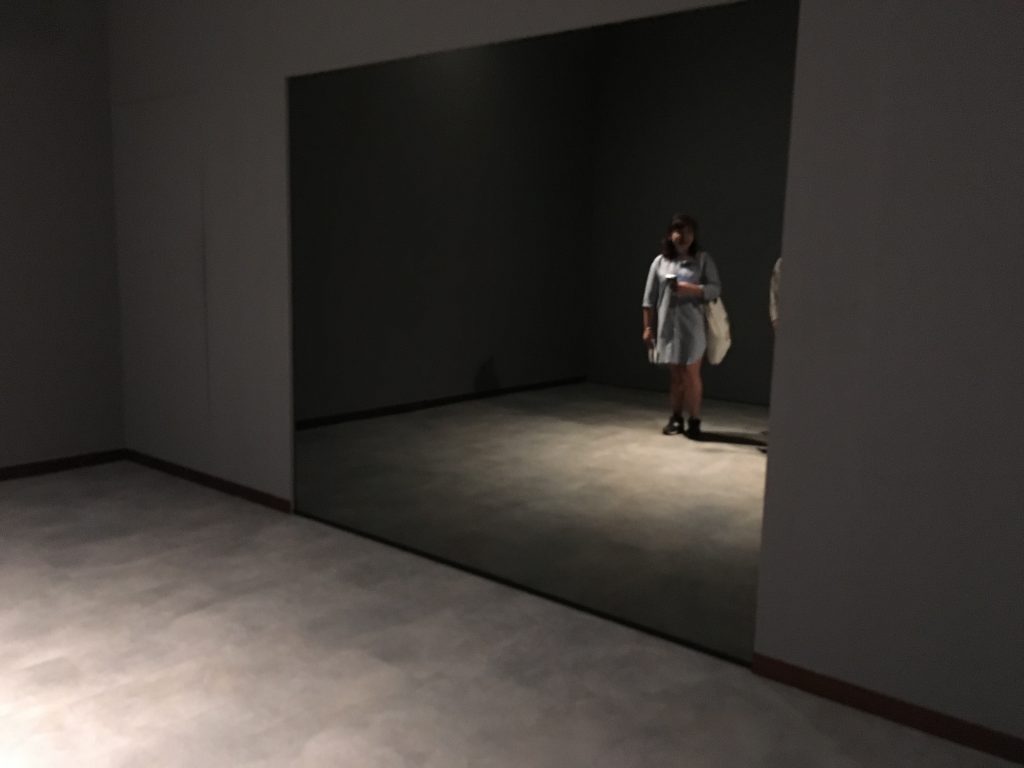 image of the work Behind the Light, 2016. the glass act as a mirror 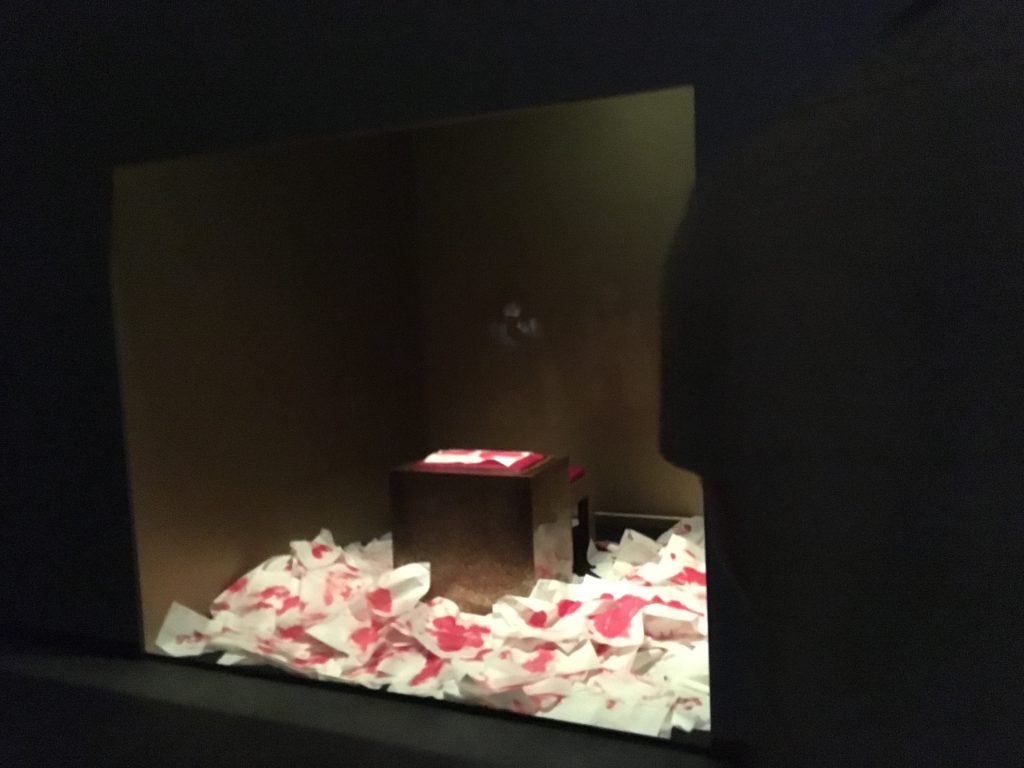 image of the work Behind the Light, 2016. revealing behind the glass

With the original space being bigger, cordoning off part of the space to show another part of the work through a play of lights and the glass brings about the intention and direction that the artist want the audience to see.

Janet Echelman’s As If It Were Already Here, 2015 comes to mind when looking at overhead planes. 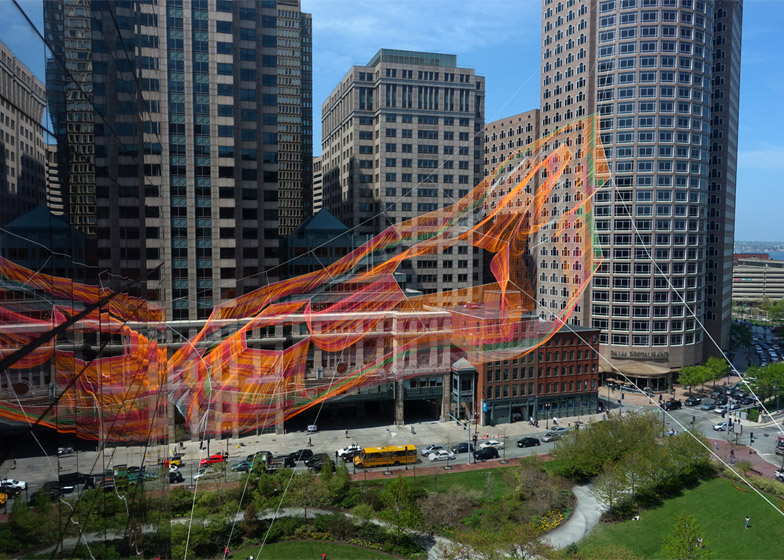 Even though the work is done above ground and not invading into the space below it, the knowing of it hovering above the ground creates a different perspective of the space while walking under it.

Space within a space – SONICreflection, 2016

Zulkifle Mahmod’s work in this space is tilted facing more to the entrance of the space the work is in, as if greeting the visitors as they walk into the space, engaging them more compared to just being flat against the original wall.