With the locations that was taken last week, a rough plan of a route or routes would be good to have so as to have a possible flow of movement.

There are 3 possible starting points: The first level lobby, the carpark in the basement, and the rooftop. 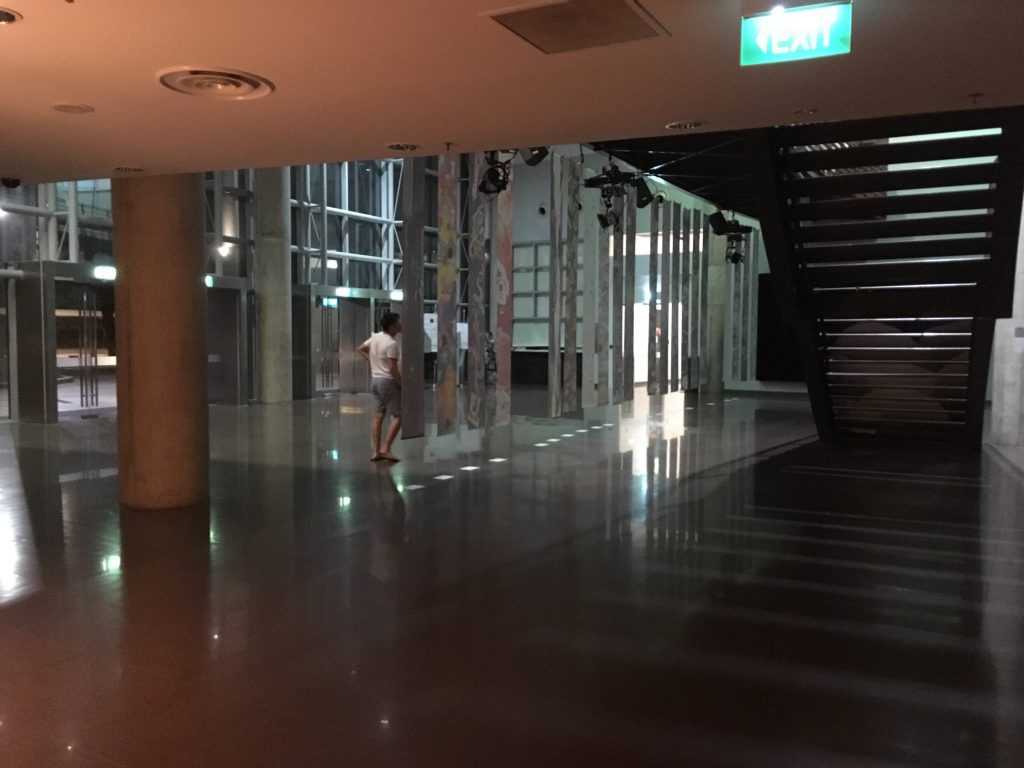 On the first level, here’s a good starting point because there are 4 possible directions i can take:

The Carpark in the Basement 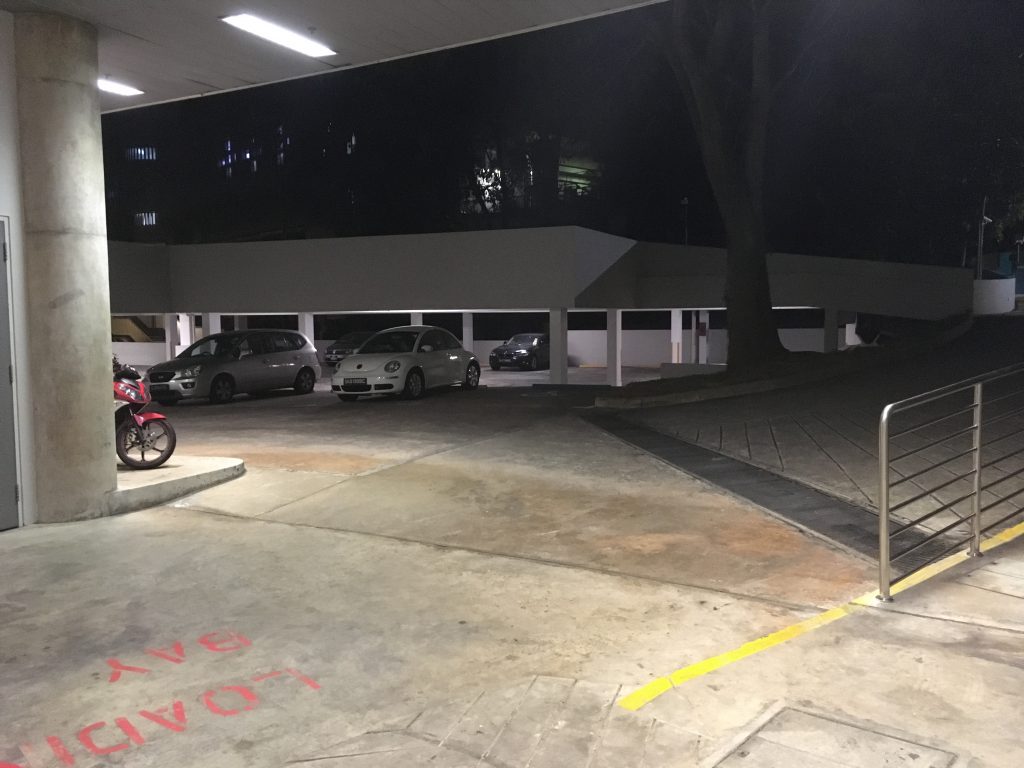 From the basement, there are 2 possible routes, but 3 possible actions that can be done. Stairs to the rooftop

From the rooftop, again, there are 2 routes but 3 actions available.

In the FB live video, i had a mini test on the format i will be using for the final project, and have feedbacks and suggestions as to what they want to see in the video.

So far, the reception was quite good, and allows me to have a rough idea what people would expect and what i can plan to make it interesting.

Rough Plan as of now

From what was gathered above, the work will be done in 3 parts (weeks), with each week gradually leading to the final Catch Me Live.

In the first instalment, similar to the video, i would be fixing the camera in a certain location, and be either in it or not for about 3-5 minutes. Then, i’ll change location.
In that duration of fixed position, it will encourage people to come and interact with me and tell me what they want me to do (with some moral restrictions).

In the second instalment, the timing of fixed position will decrease to probably 1-2 minutes.

And lastly, the third instalment will be me running around.

Hopefully, this gradation will allow the viewers to be active in participation not only online, but also on-live.

One thought on “Catch Me Live Soon”