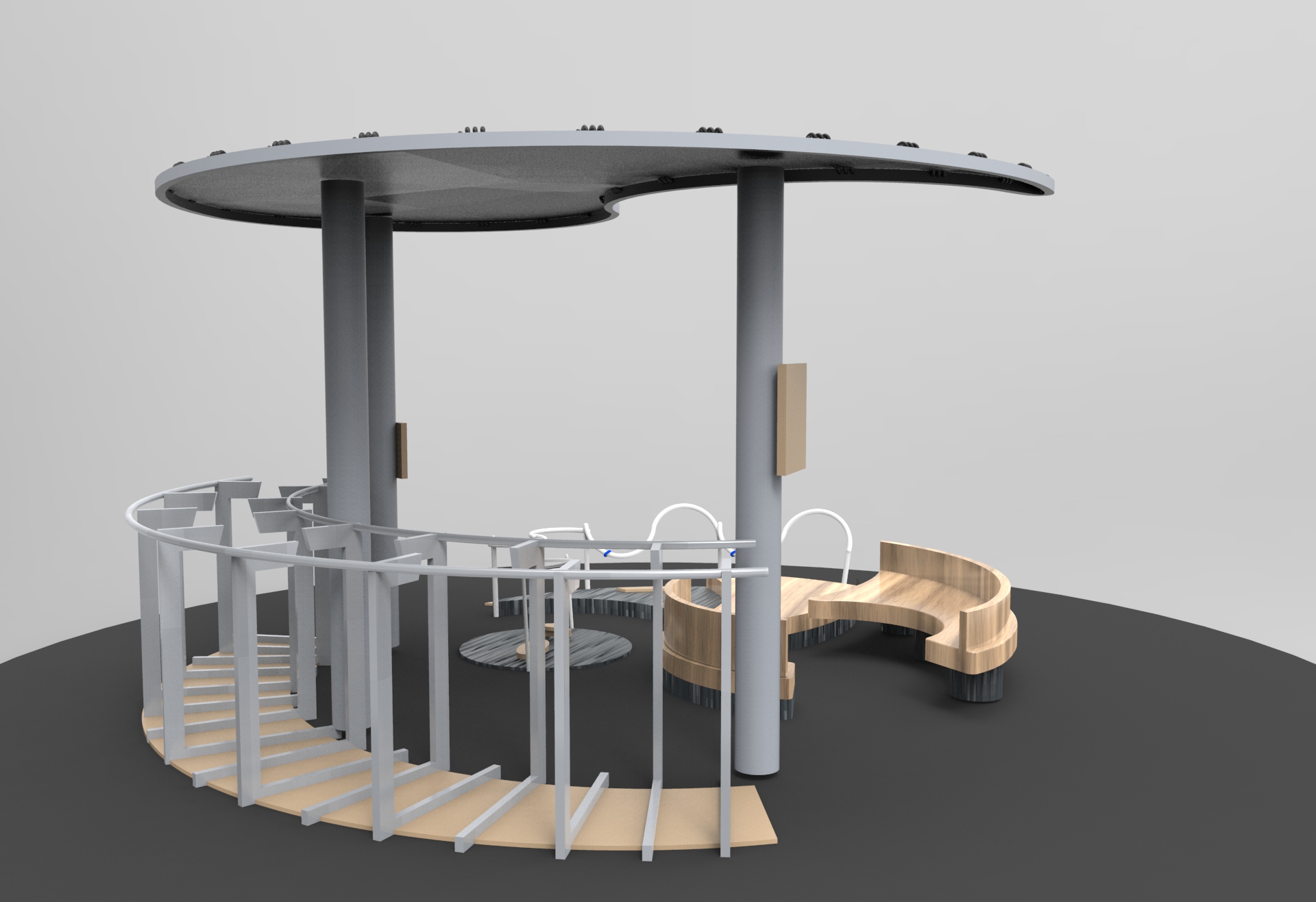 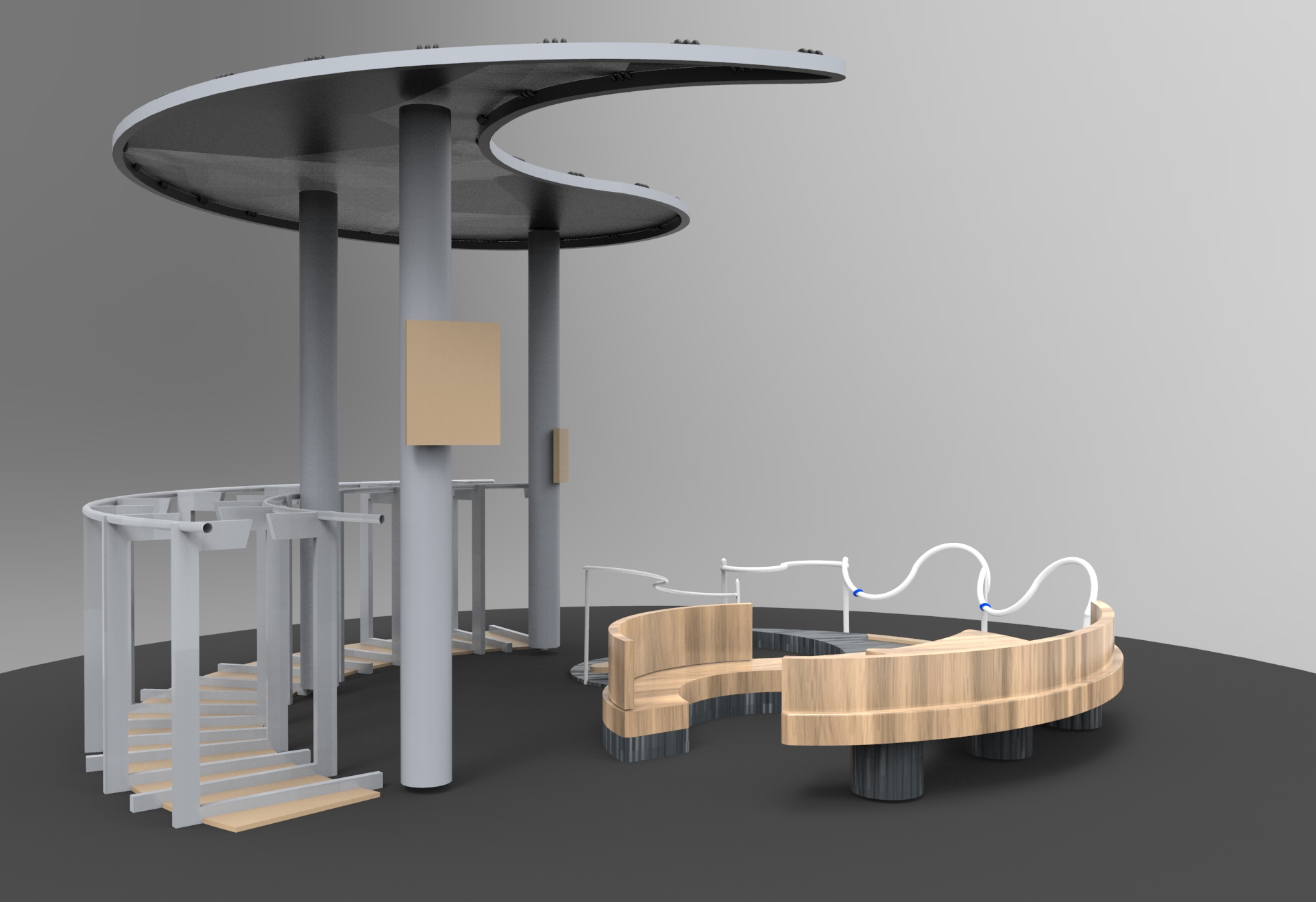 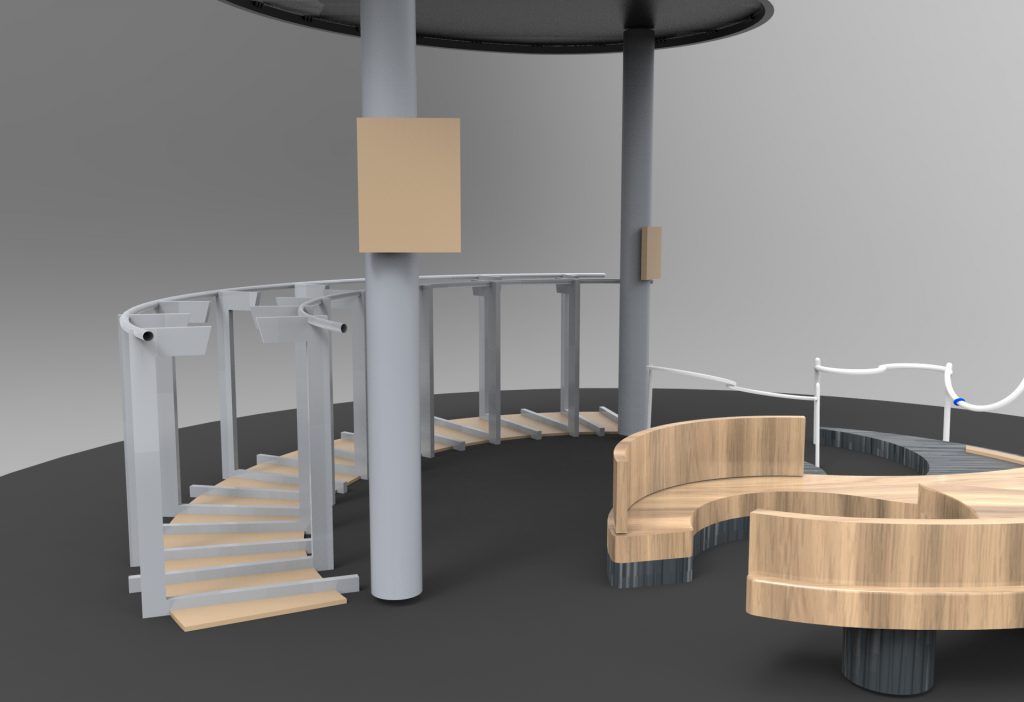 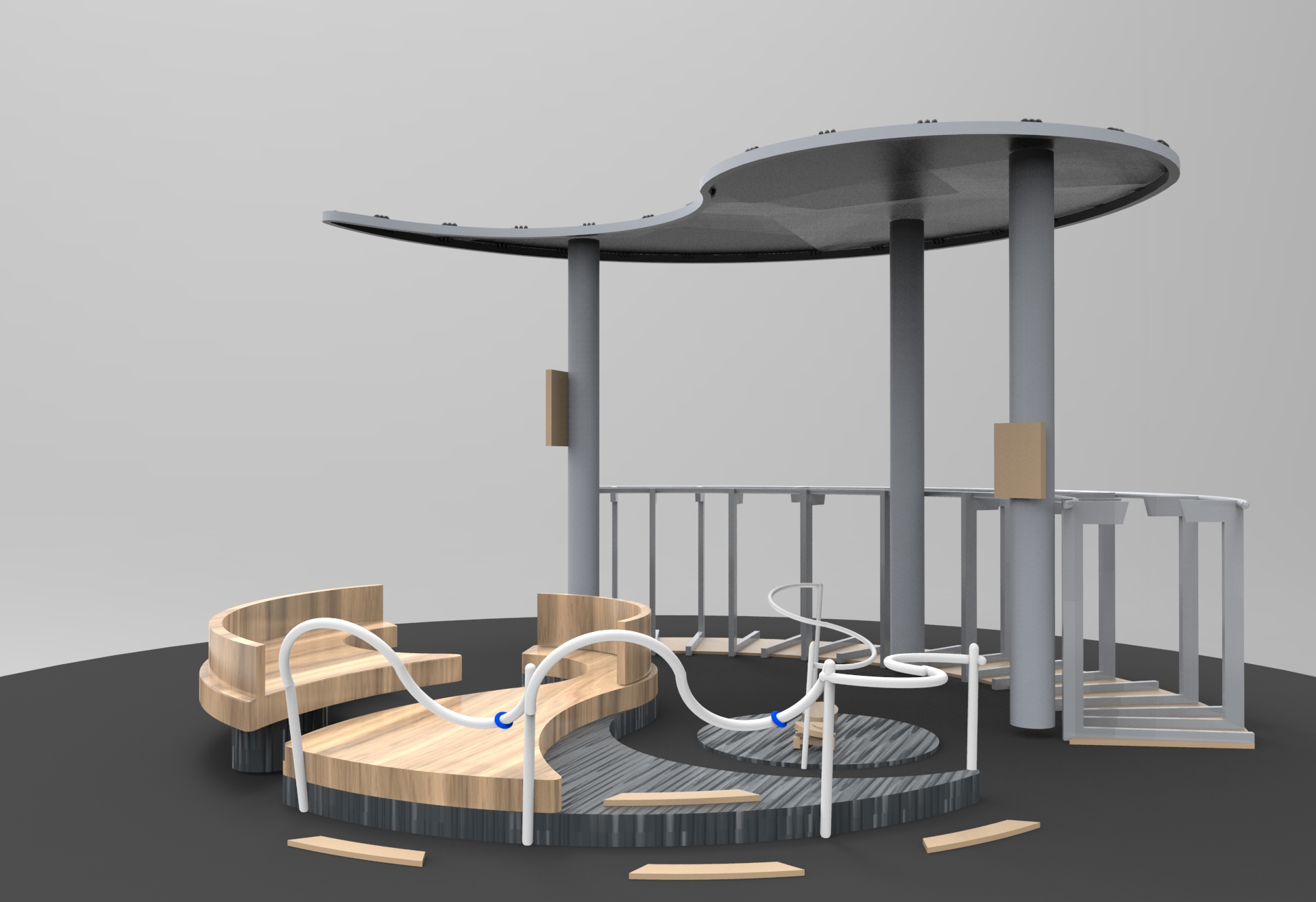 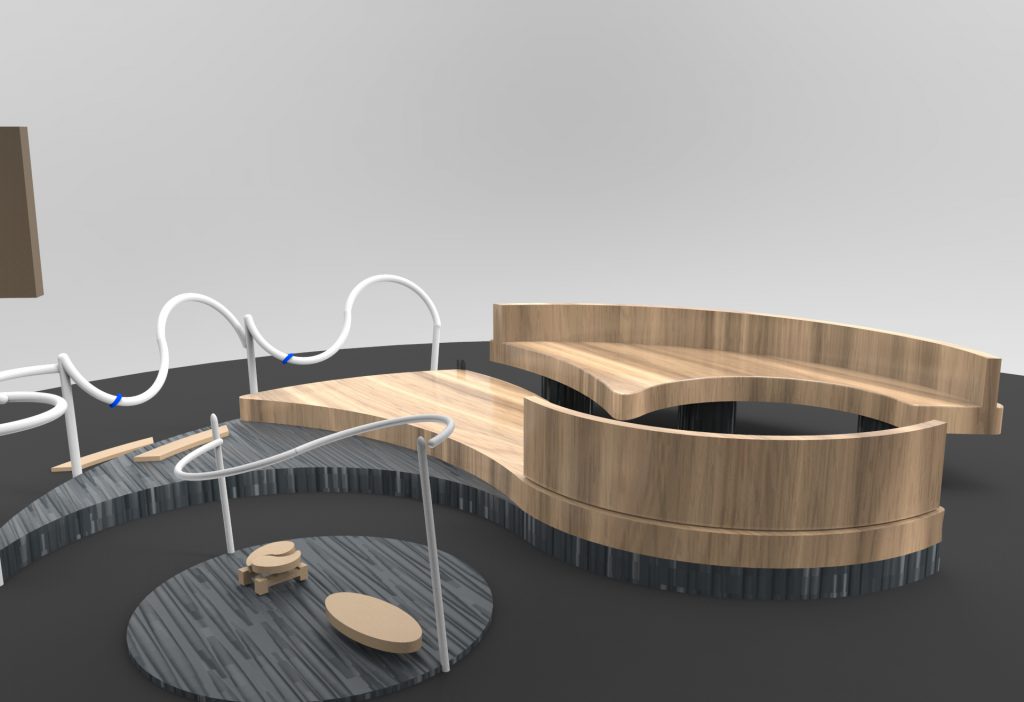 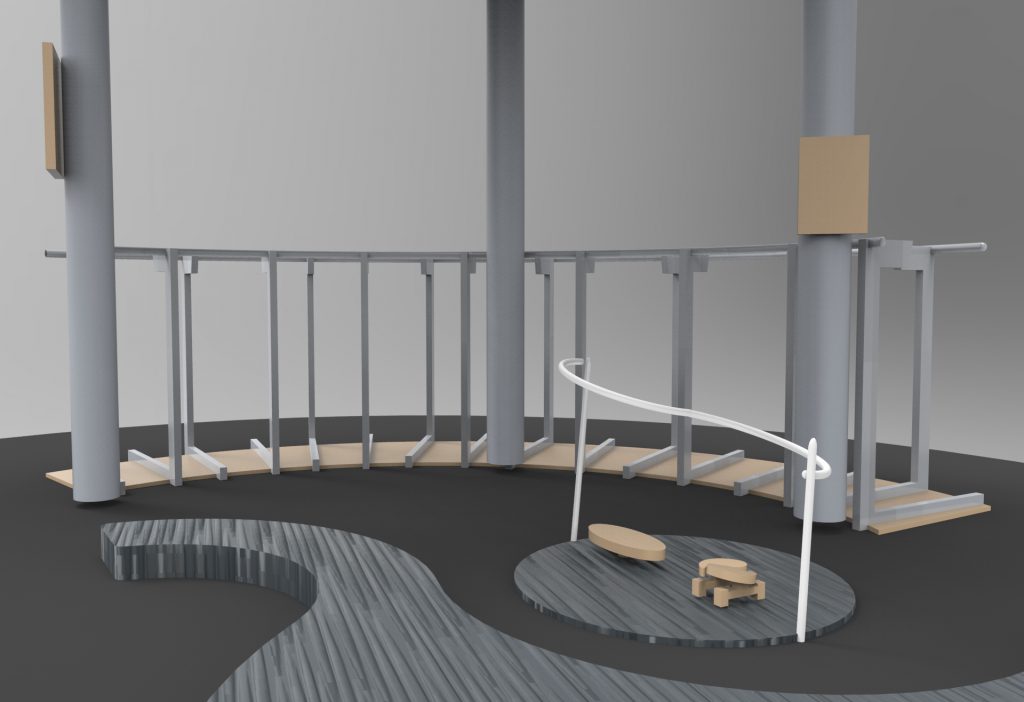 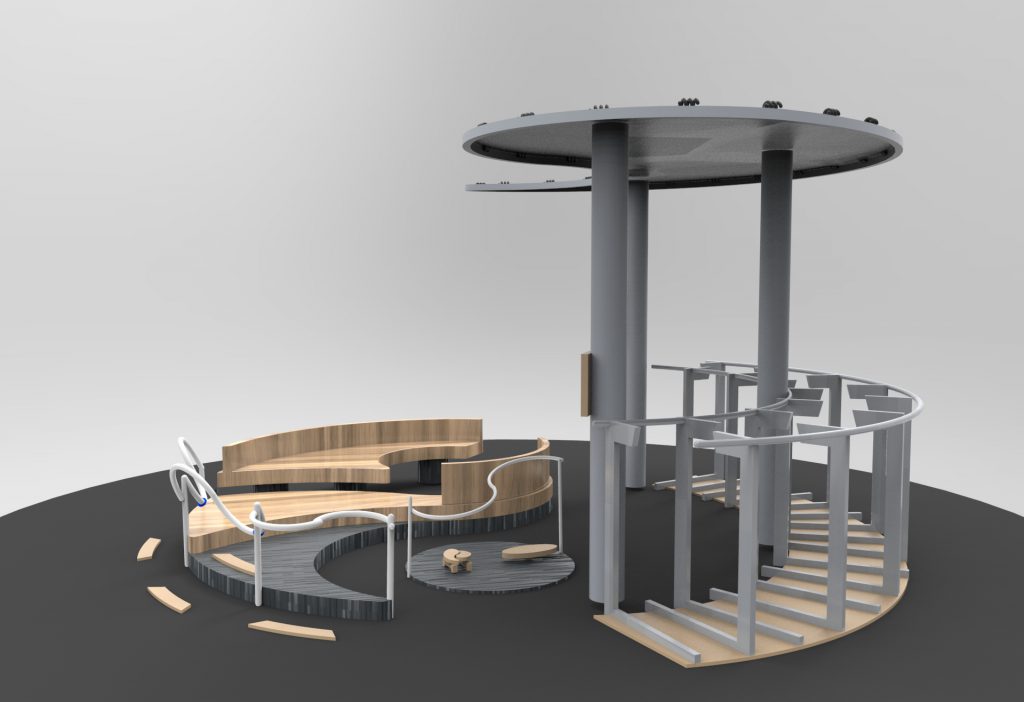 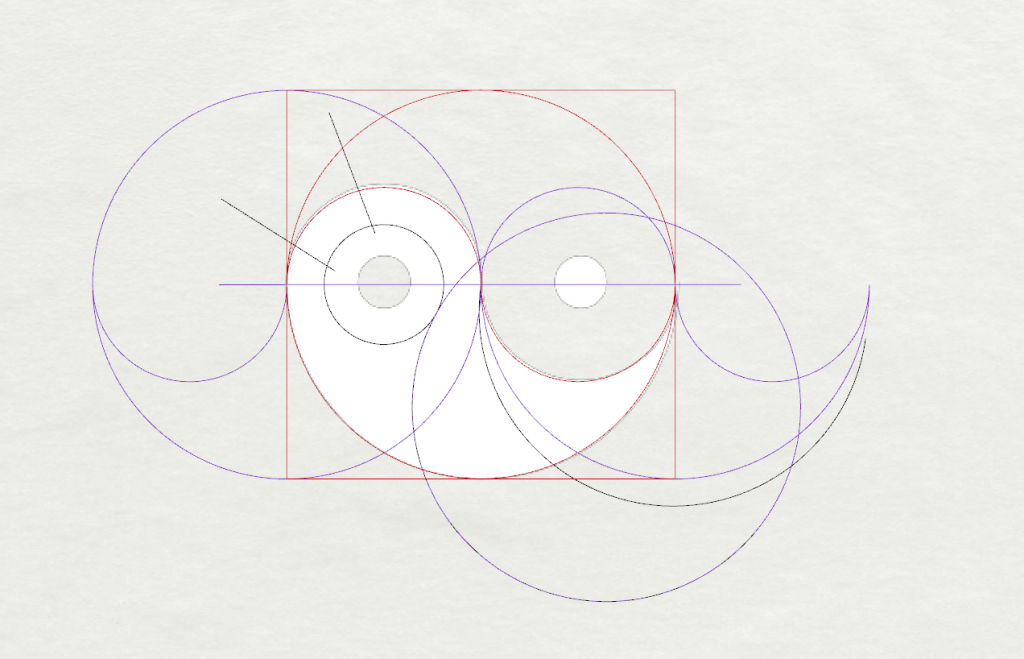 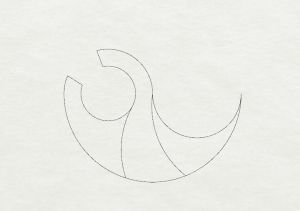 2. to maintain the taichi symbol look 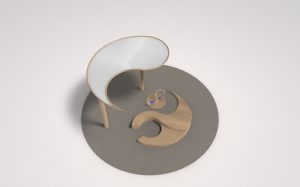 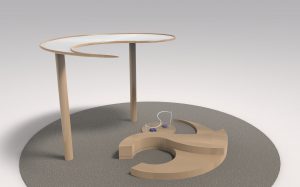 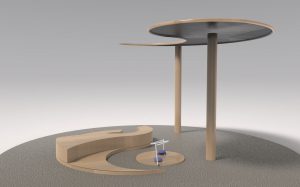 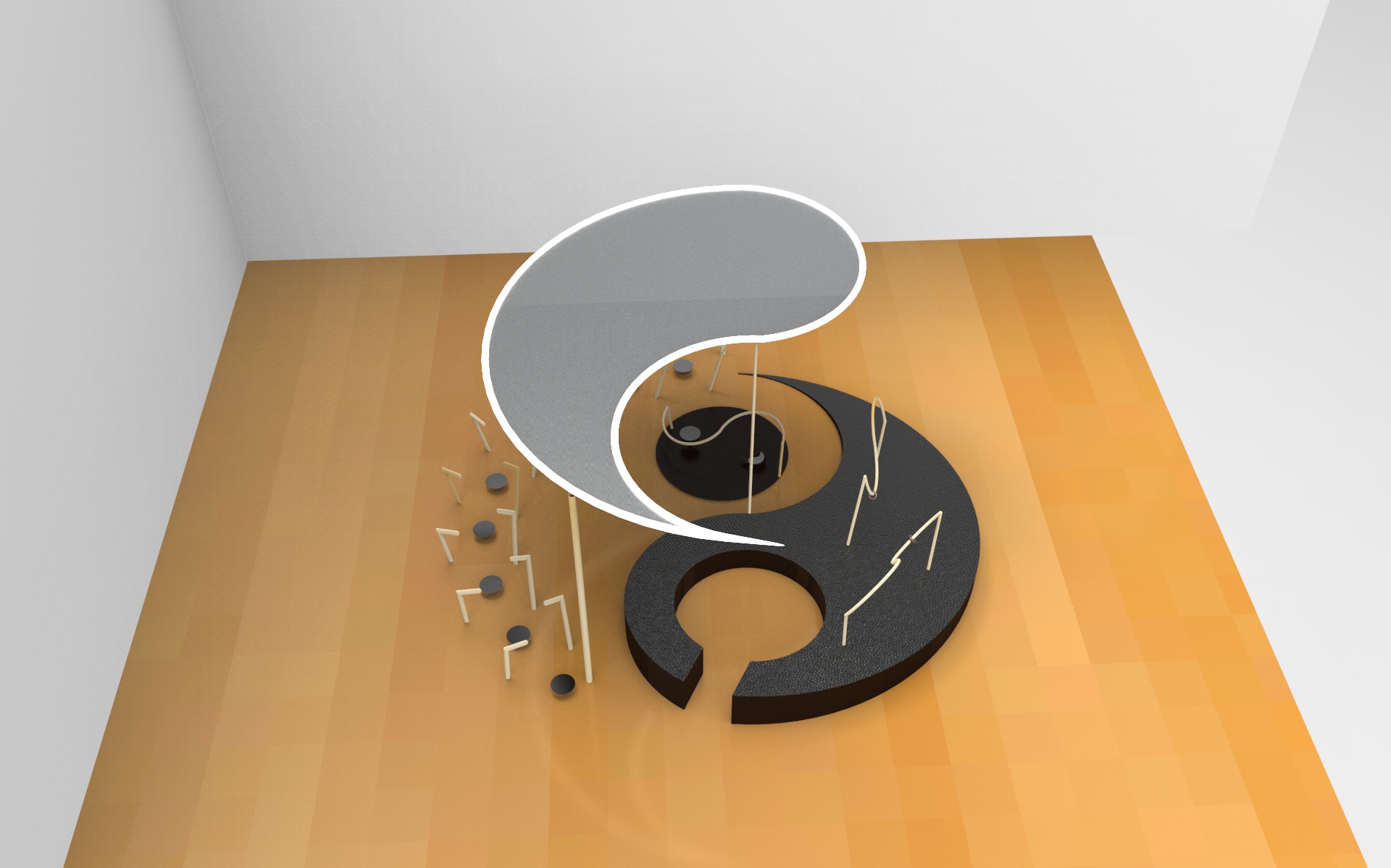 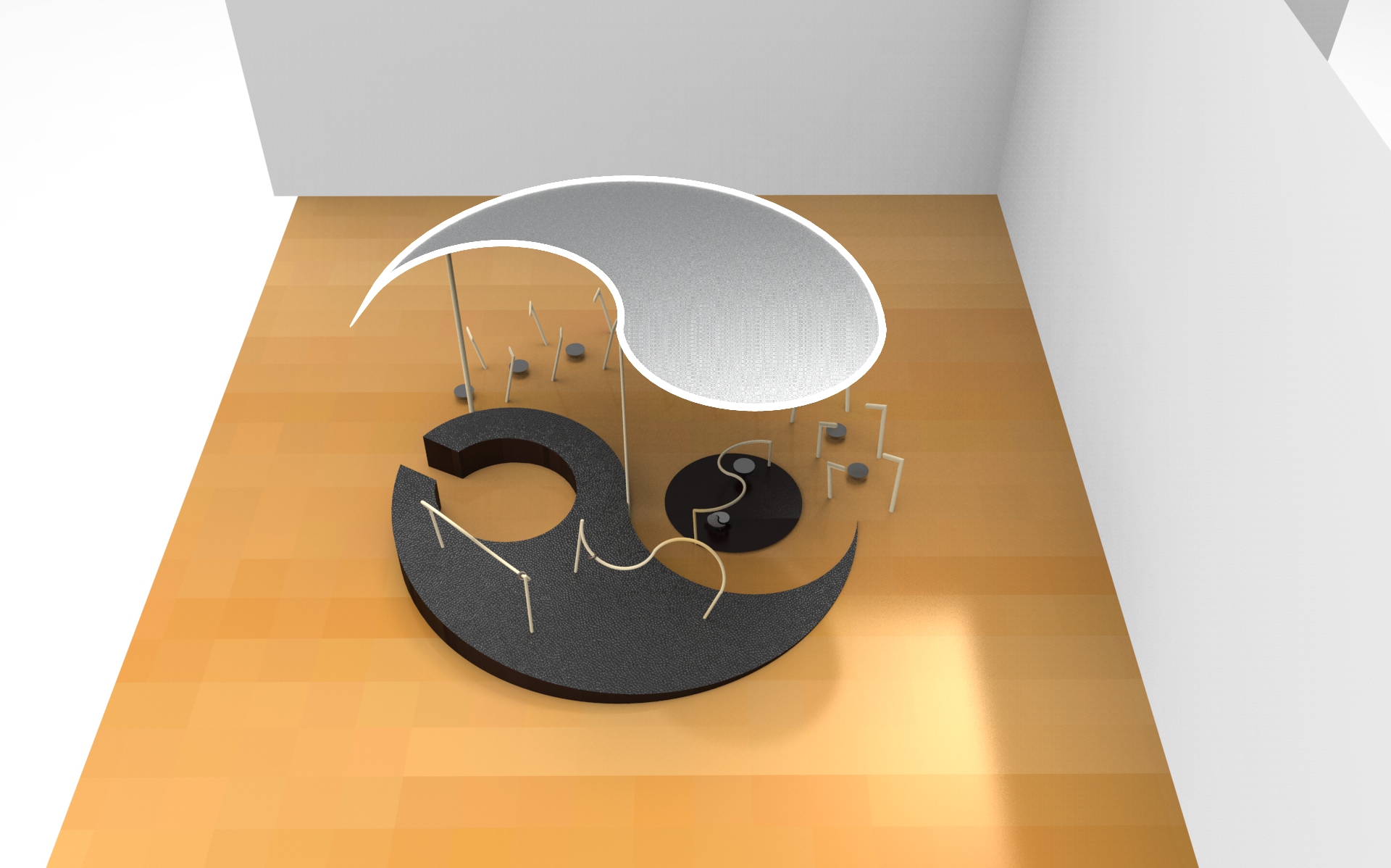 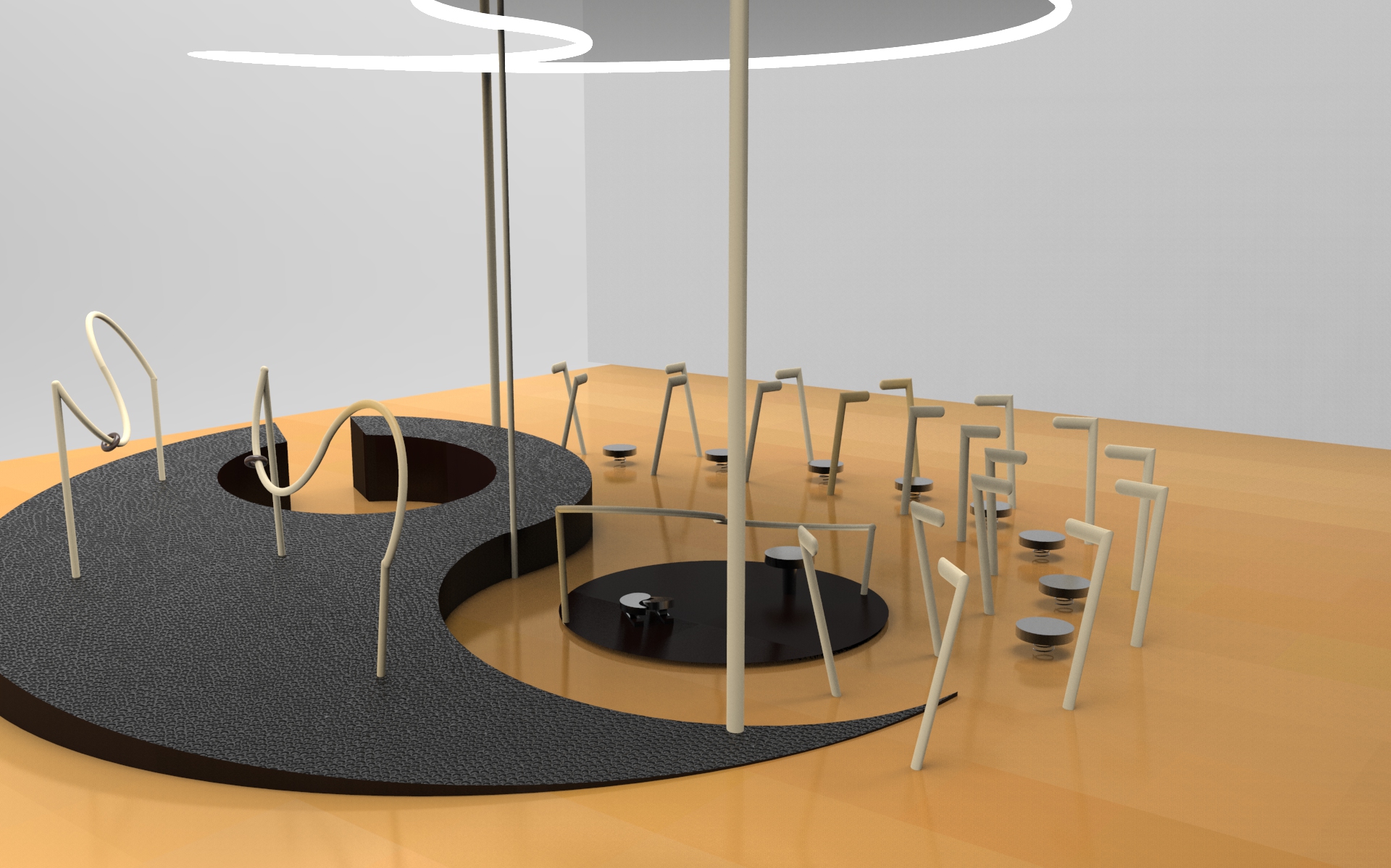 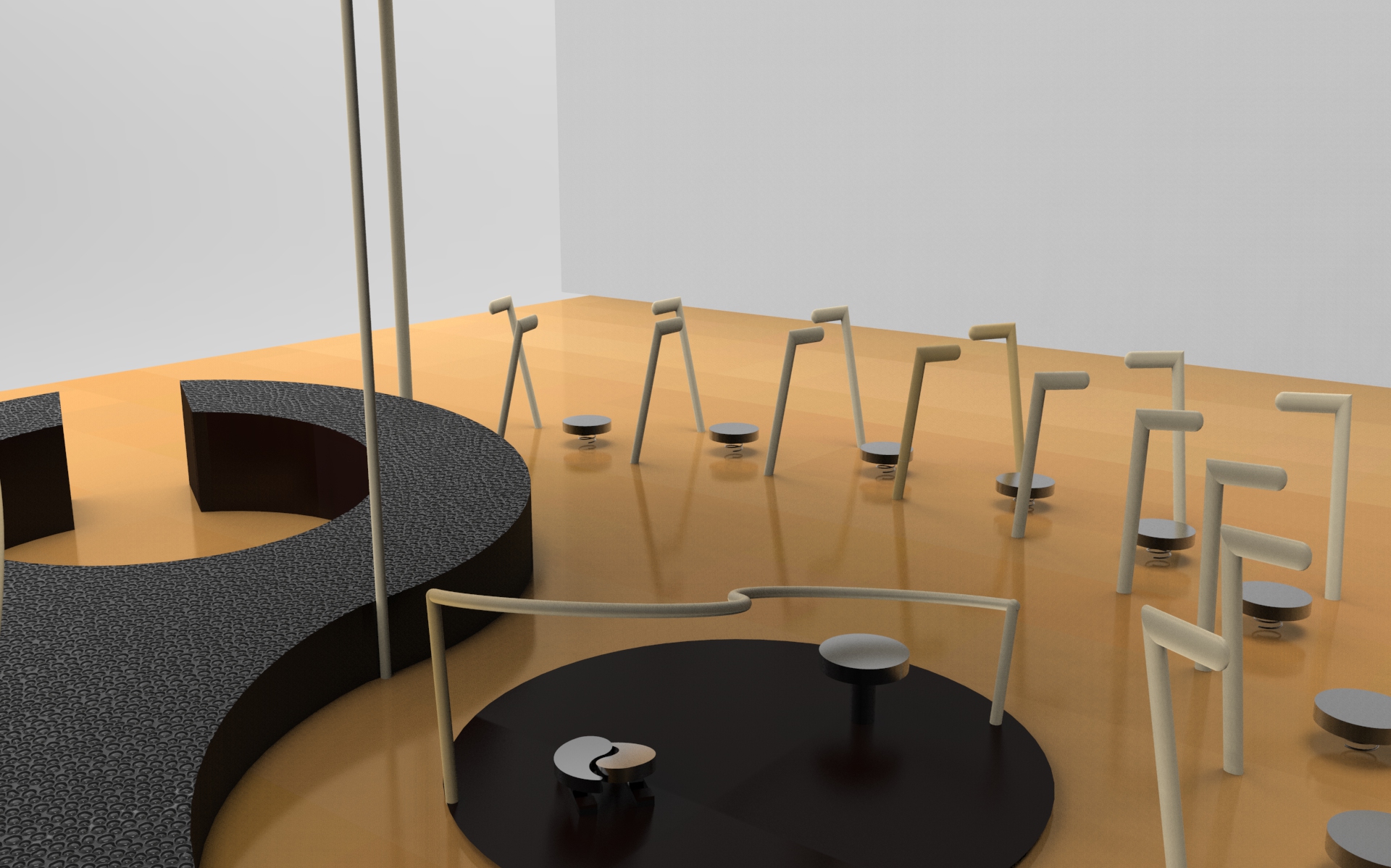 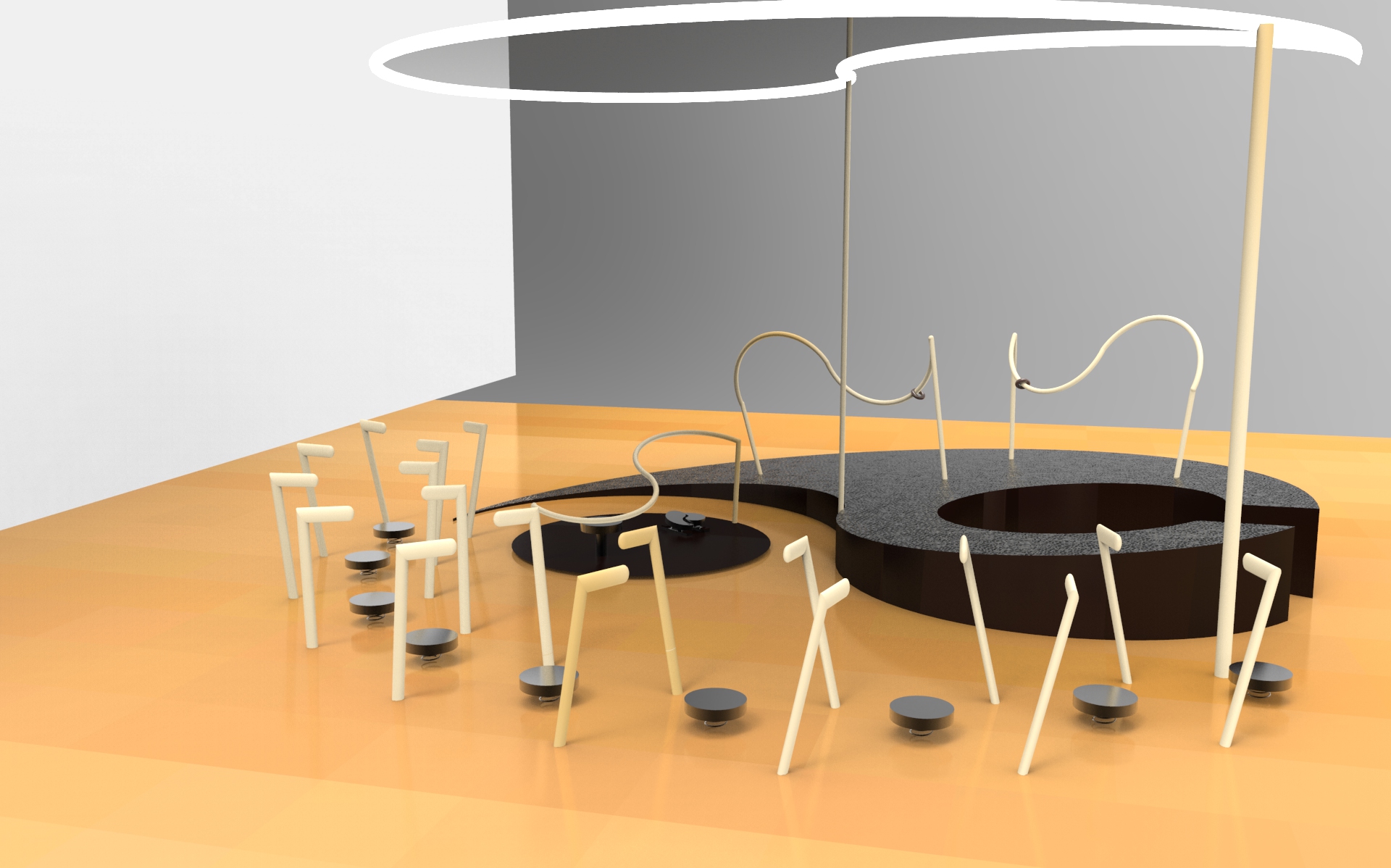 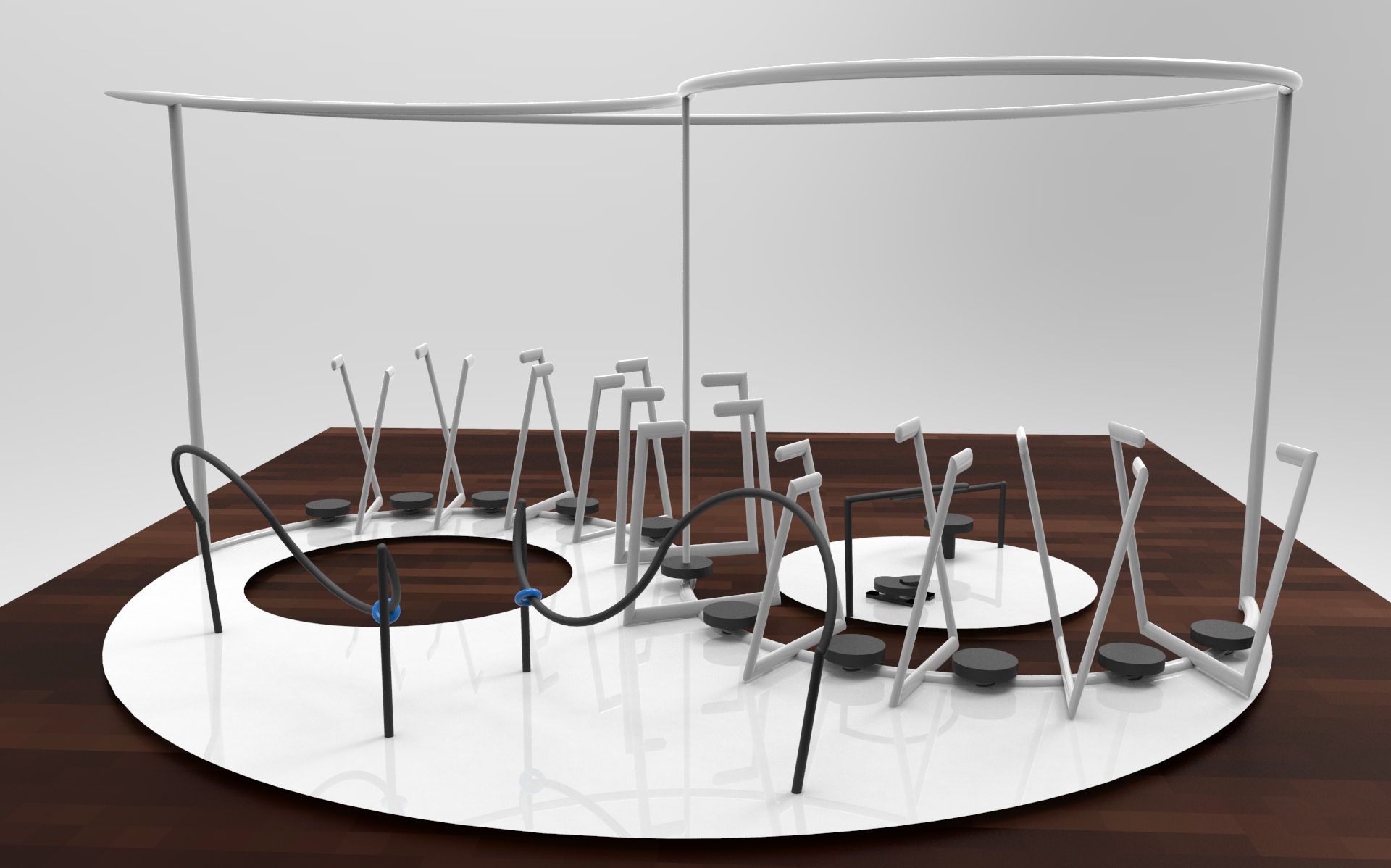 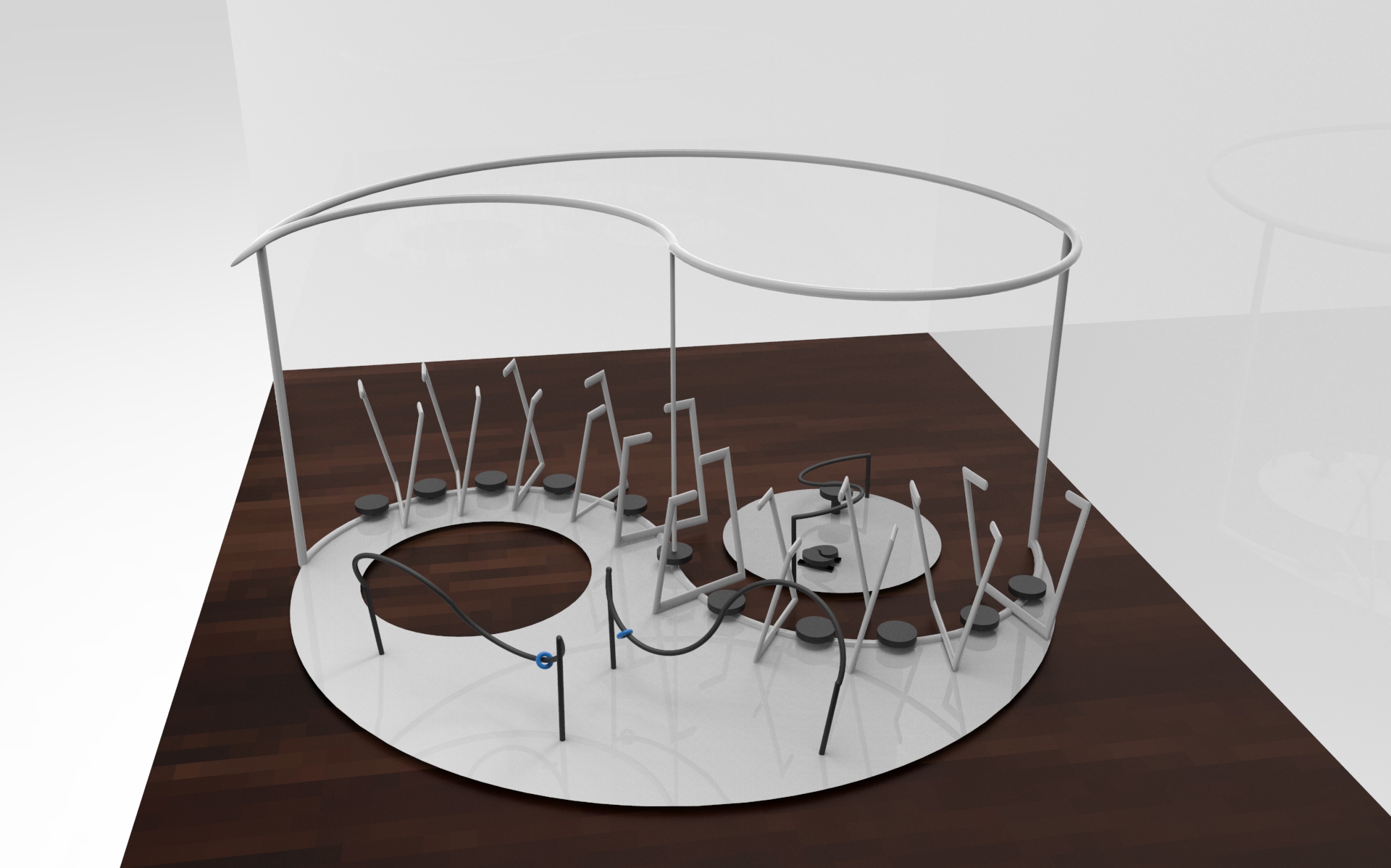 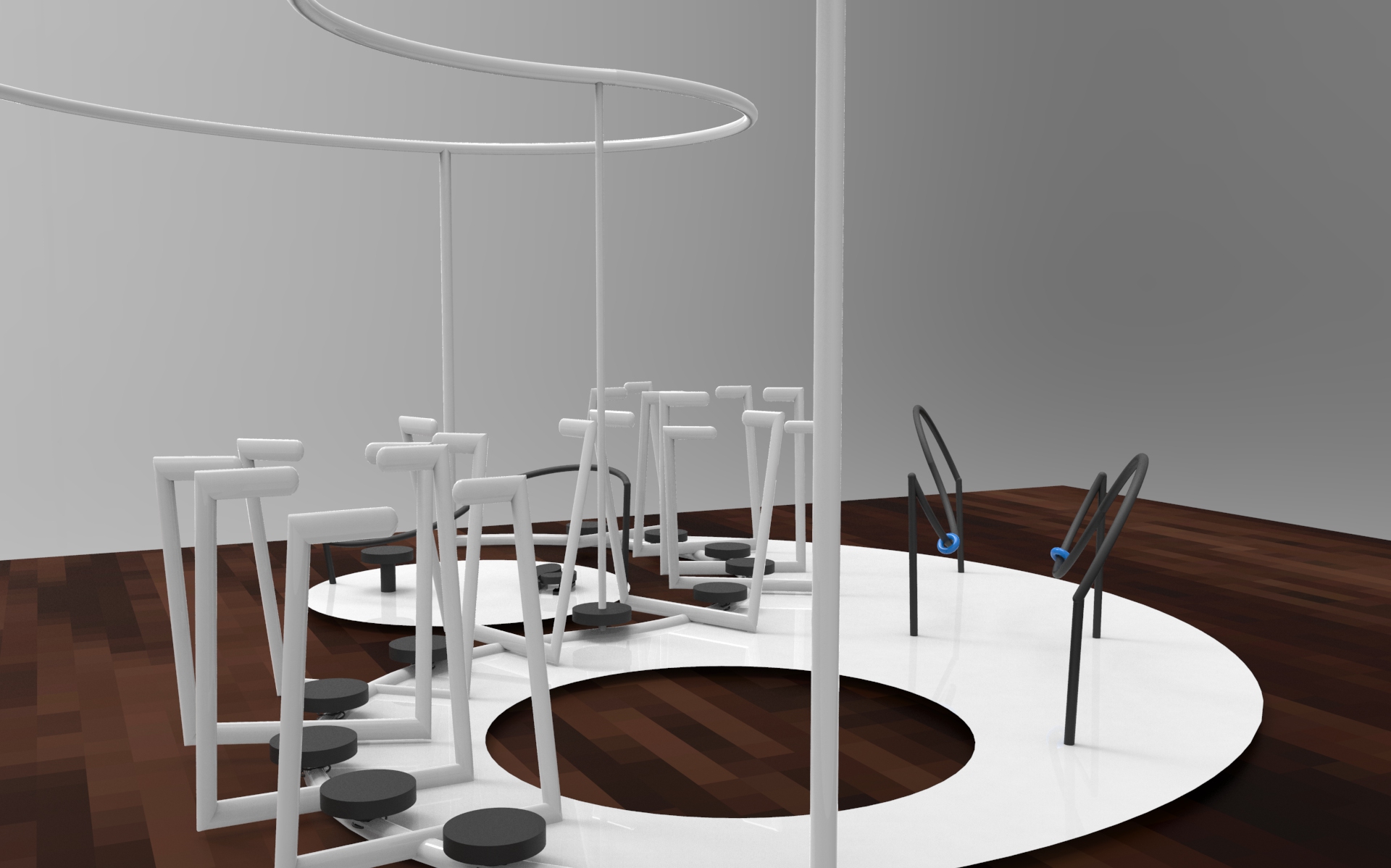 1.What do you need to design? (Product)

2. What is its nature? ( Description)

The facility aims to learn from traditional Chinese regimen such as Taiji in order to design a product or system that could improve people’s fitness level, facilitate indoor exercise, especially in small space

For everyone who need to reduce mental and physical stress and discomforts.

More and more people live in cities. Urban lifestyle  does not provide enough time and space for people, and many people lack the knowledge and awareness in taking care of their own body.

5. What are its benefits? ( Solution)

The project intends to take inspiration from Traditional Chinese Medicine culture and system.

6.Why is it interesting? ( Originality/Challenge)

My project would be to extend the benefit of Tai Chi to commoners such as busy working adult and students who do not have time to join classes led by Tai Chi masters or coaches. I am not trying to teach them how to practice Tai Chi, intead I would extract the essentiality of Tai Chi – both mental and physical balance and flexibility

I will bring a sense of playful comfortness and relaxation, improvements in both mental and physical health.

I will study the Tai Chi movements and methodology behind it. By deconstructing the movements and gestures, I would be able to develop a simple but effective system for  users.