The 2 movie sequences I chose to analyze for this assignment were: 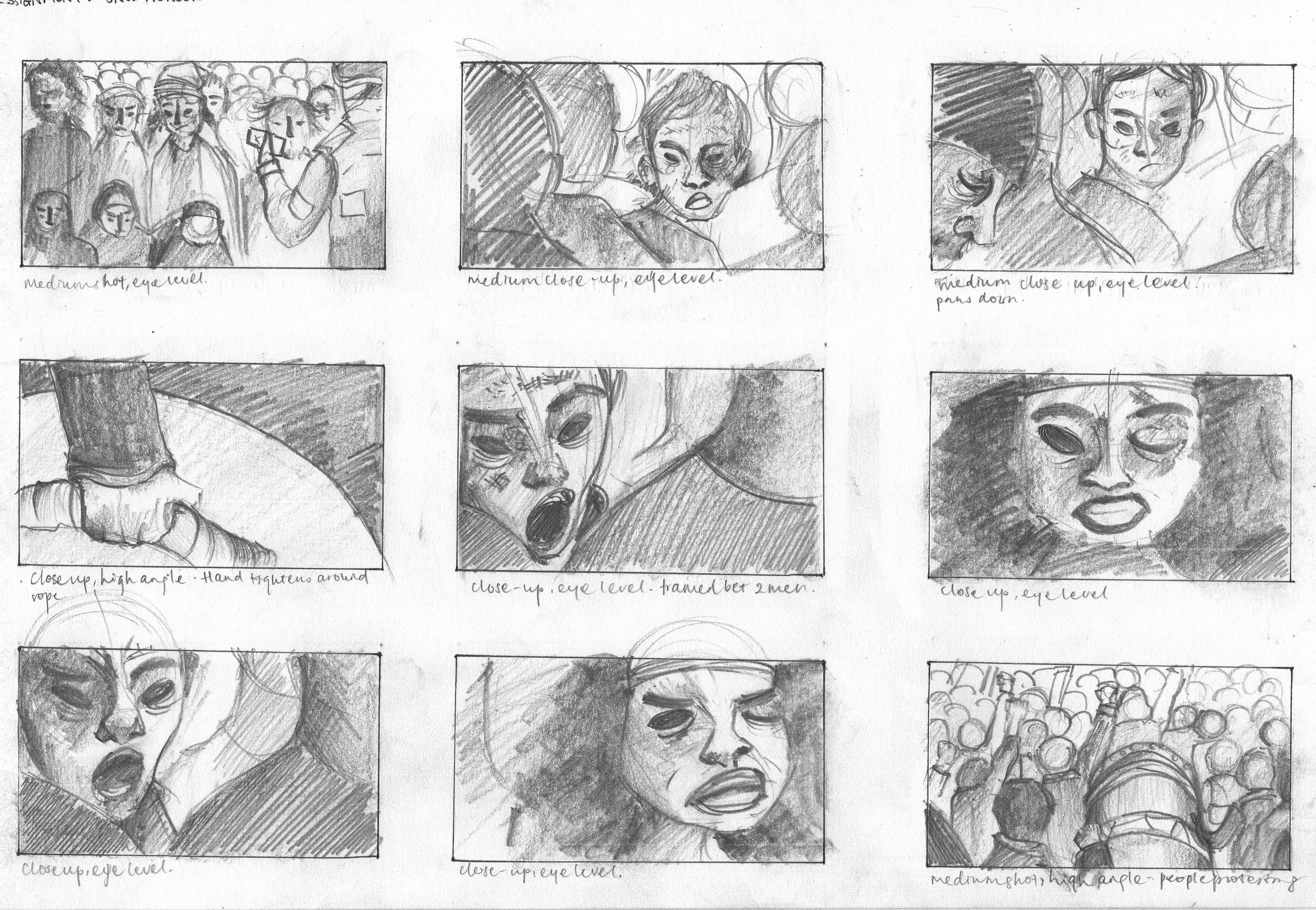 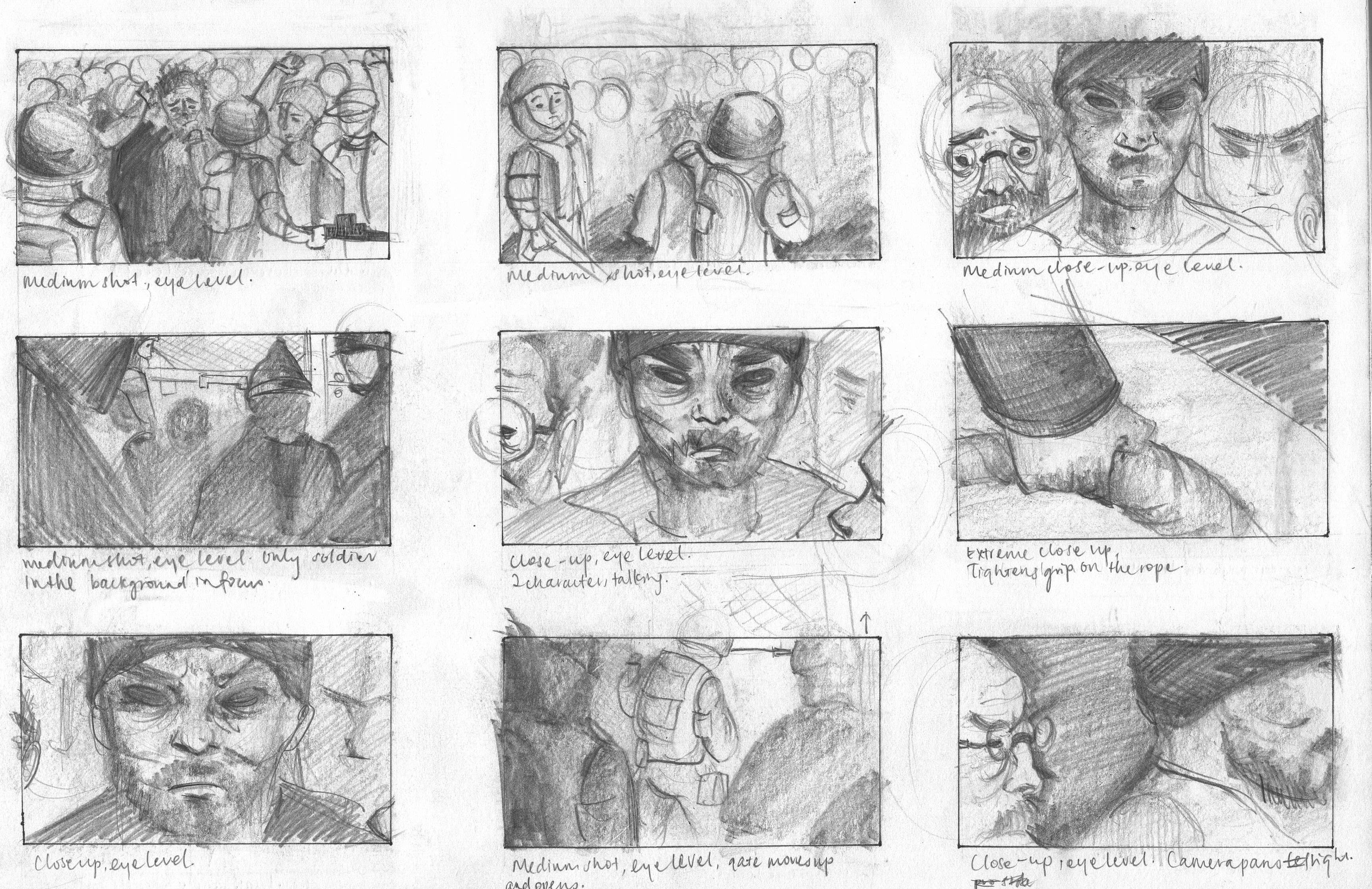 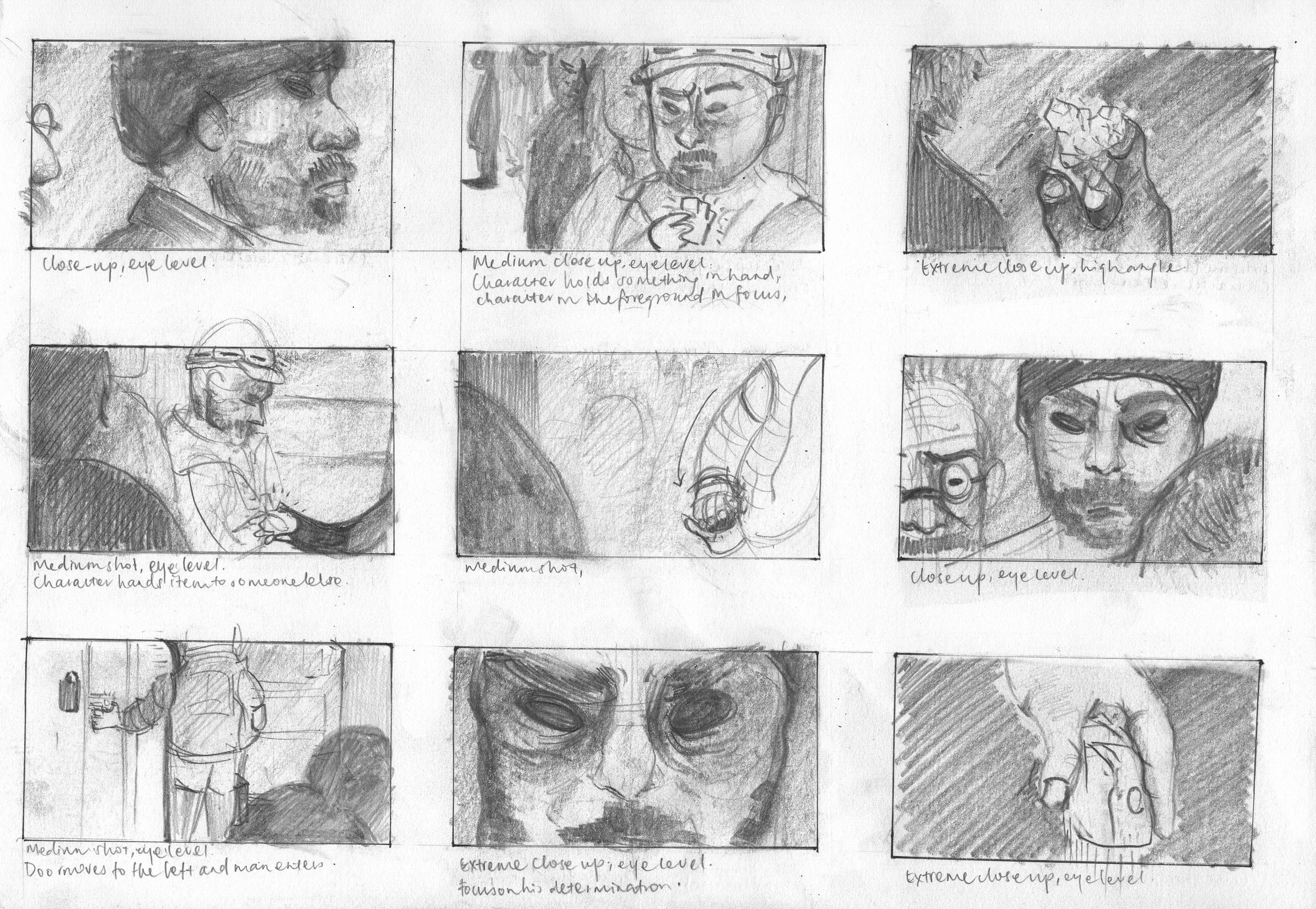 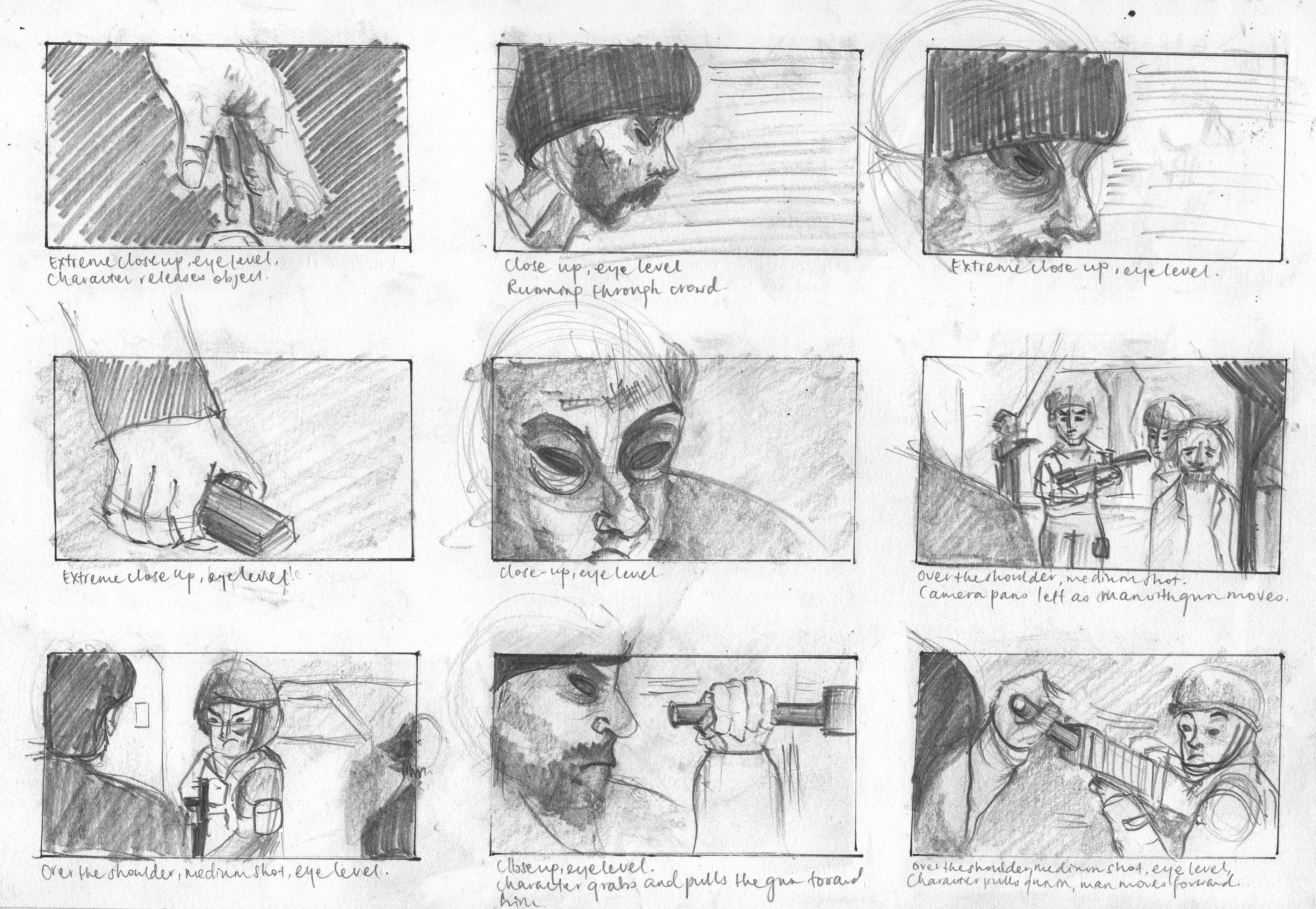 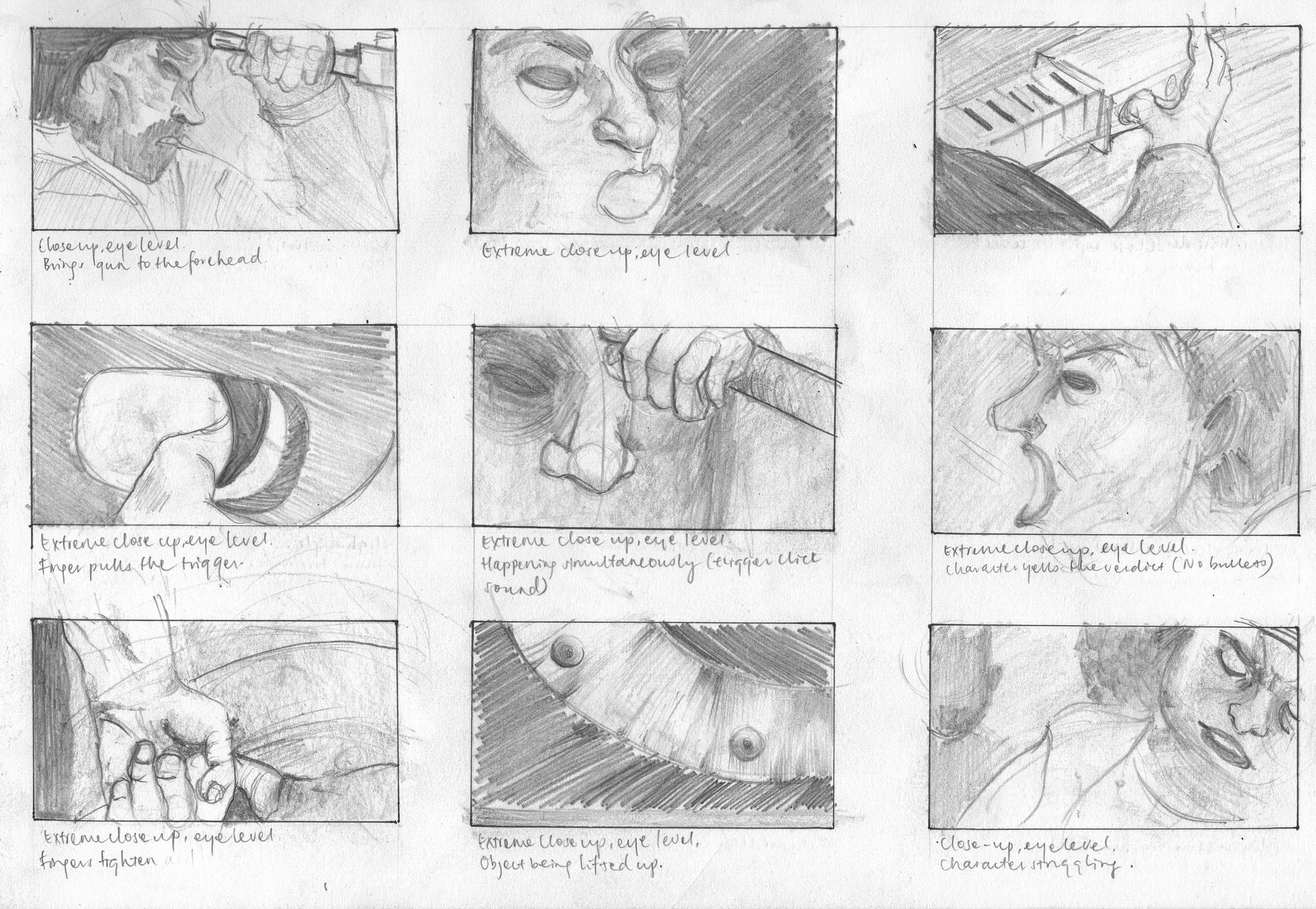 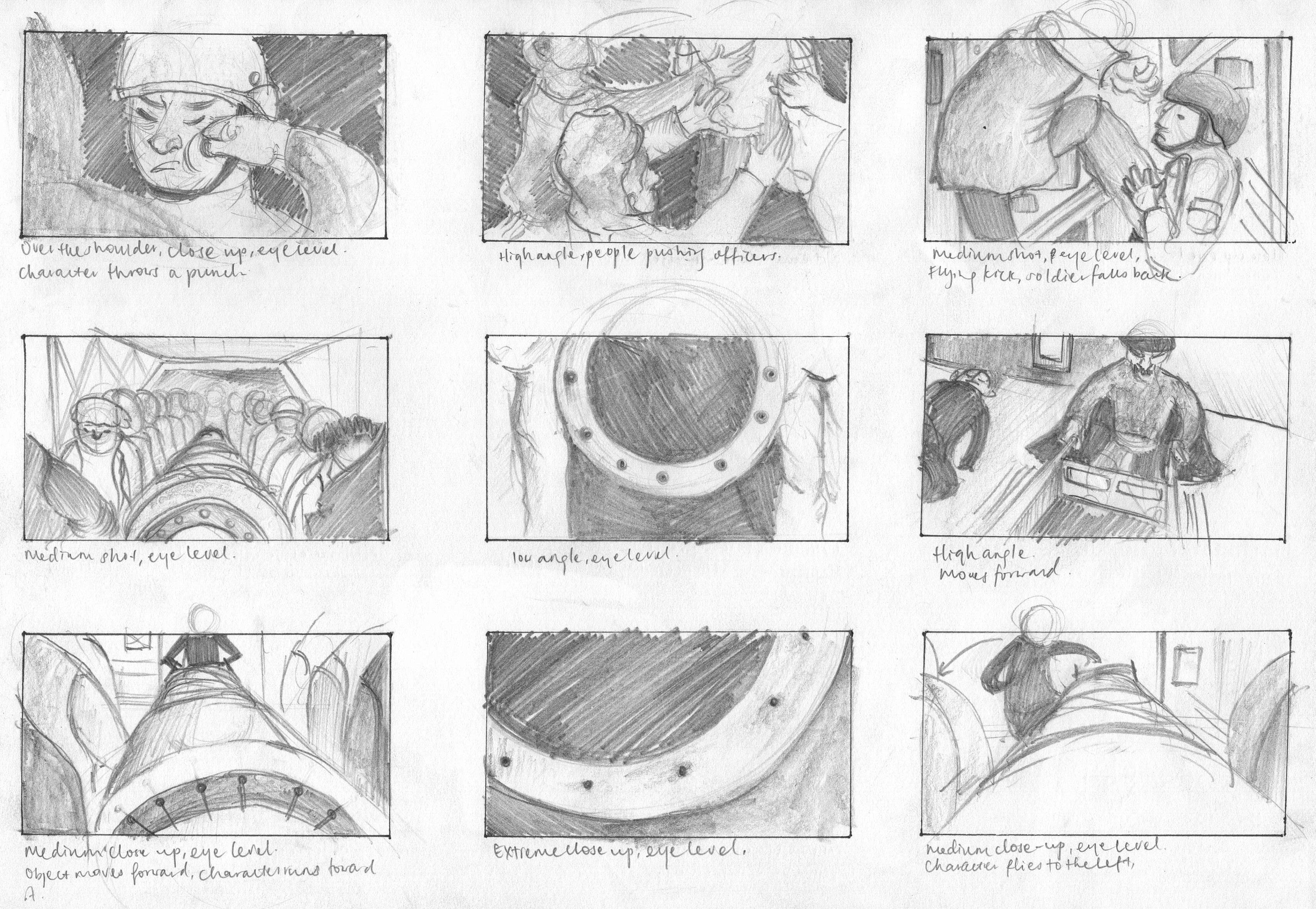 Storyboards- Strangers on a Train 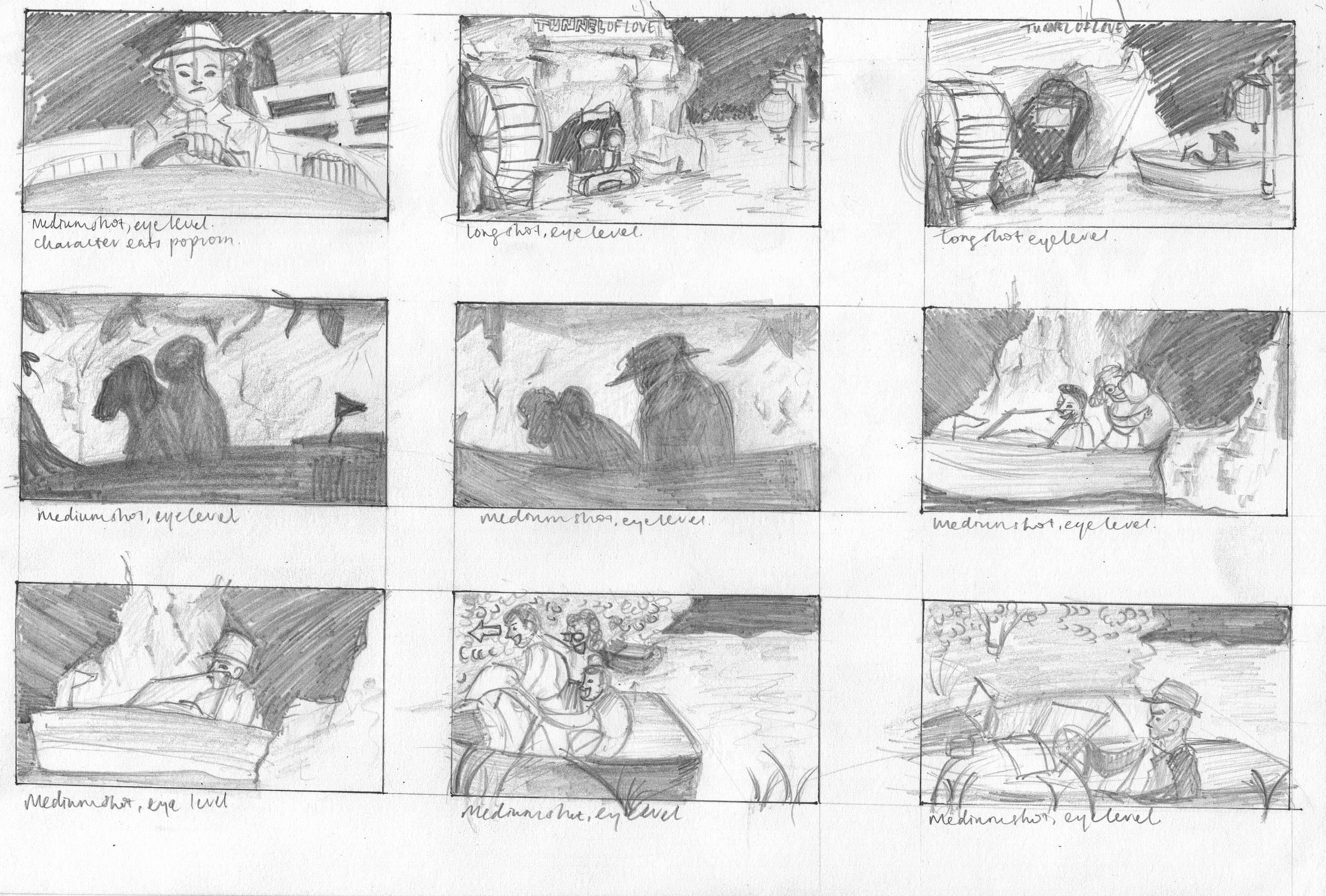 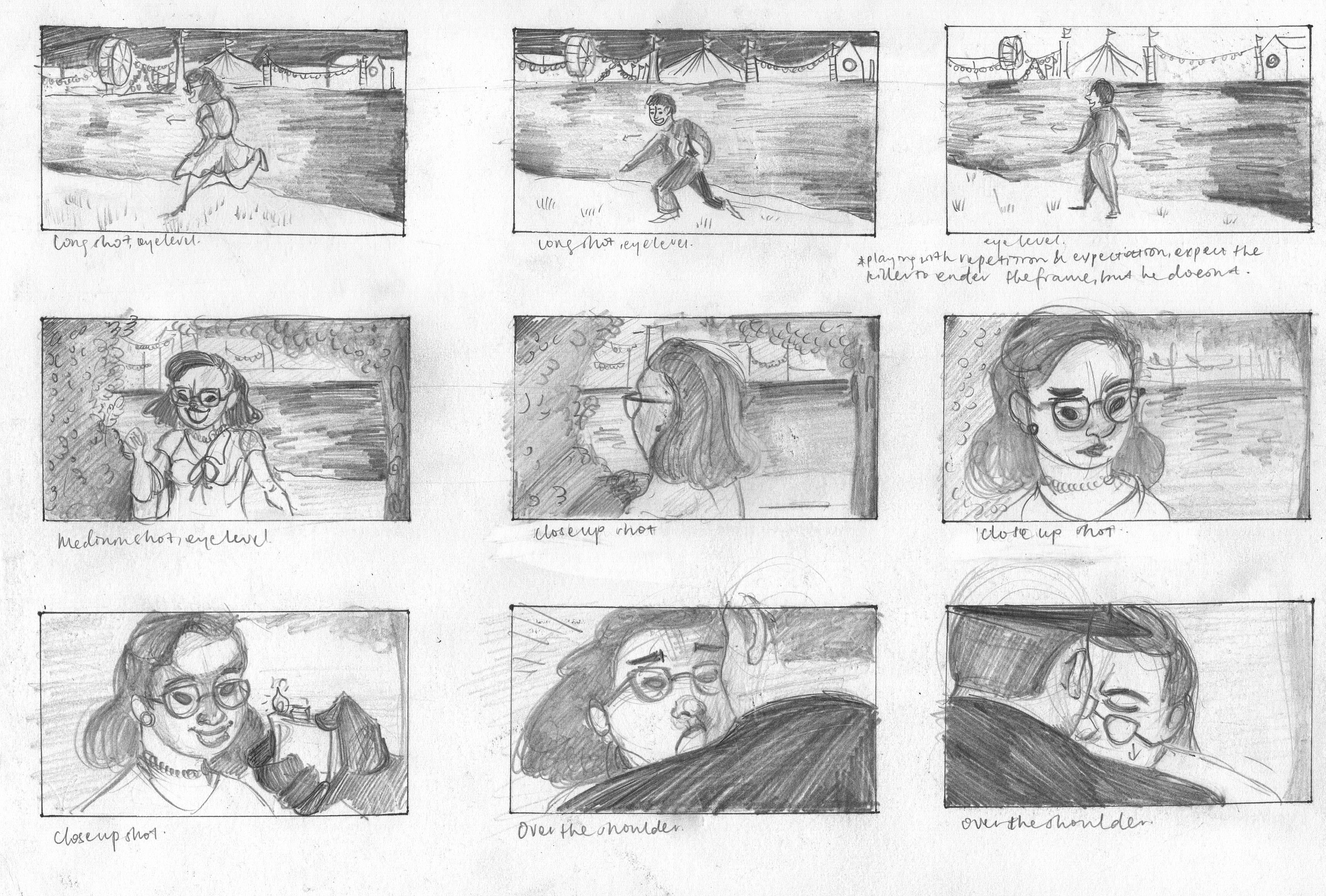 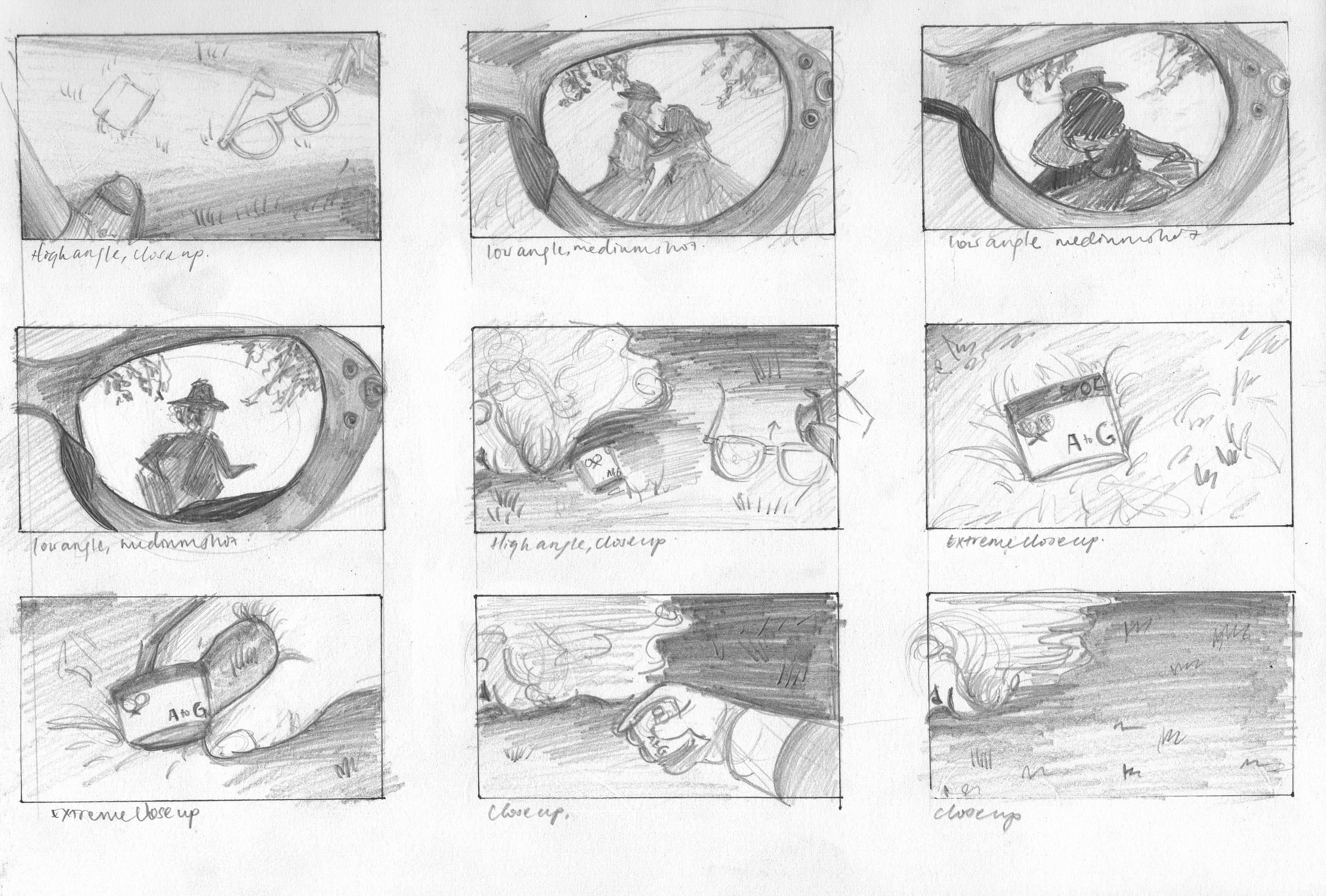 In the 2 sequences chosen, both were conveying suspense but done in different ways.

In Snowpiercer, many of the shots were filmed in medium shots and close ups, emphasizing and focusing on either the character’s emotions or specific actions. This helped in creating suspense because the audience is engaged on a more emotional level. The shots are mostly at eye level with some occasionally filmed from a slightly higher and tilted angle, usually used to establish the surrounding.

The director, Bong Joon-Ho, creates a sense of depth ( foreground, midground, background) in most of his shots, leaving the background mostly blurred. In the case of Snowpiercer, he also uses over-the-shoulder shots, where the shoulders of the character is blurred, focusing the audience’s attention to the object/person in focus. In the sequence, there isn’t much negative space in each composition too and the composition is often tightly packed. I think that this definitely adds to the suspense and it makes viewers feel claustrophobic and as if there is no breathing space. In the second half of the sequence, where the main character starts to run, the use of match cuts definitely helps audiences focus and register what is going on because our eyes have time to see what happens. I think this is a good use of match cuts, especially since it is a fast paced part of the sequence.

However, for “Strangers on a Train”, the sequence uses many long shots, where the environment is clearly established. We see the characters from a distance, unlike in Snowpiercer. Hitchcock, however, uses the lingering long shots to his advantage. With often a static shot, we see the main characters entering and exiting the frame, while a short moment later, the killer enters the frame. This is effective in creating suspense because Hitchcock plays with the repetition of actions, setting up the expection for the audience that the killer will then appear in the frame. But that is broken once it changes scenes to where the woman walks towards the camera and the killer, instead of following behind her in the previous shot, appears in front of her, with his back to the camera.

Hitchcock also used interesting compositions. An example would be when the killer is strangling the woman, he shows her death through the lens of her glasses. This is interesting because he uses a low angle shot, possibly conveying the idea of the killer having more power over the now deceased woman. Another interesting technique he used was the play of shadow, when the characters were in the tunnel and the killer’s shadow grows bigger and bigger, eventually engulfing the shadows of the woman and her friends. Its an effective use of metaphors, foreshadowing the woman’s death.

Hitchcock and Bong Joon-Ho’s approach towards suspense differed, with Hitchcock’s one being a slow build up and Joon-Ho’s being slightly more fast paced and action packed, but both used interesting play on compositions, camera angles, techniques, to convey that suspense.