“No matter what, I got to get in there.”

A little boy forms an unusual friendship with a girl who lives in a treehouse.

A little boy, Theo is an introverted 6-year boy, who finds adventures and thrill in love for books and imagination. He loves playing pretend and going on adventures in his bedroom, even naming his room the “magic box”. However, finding it tough to make friends in school, he is mostly alone. One day, on his way back from school, he decides to explore the nearby woods. Exhausted from running around, he decides to take a rest on a big tree stump nearby and a peculiar treehouse in the distance catches his attention. He gives in to his curiosity and decides to explore it. As he approaches closer to the foot of the tree house, he hears a voice coming from above. He climbs up the ladder and peers in through entrance to see an energetic little girl inside. Just like Theo, Alfie enjoys taking adventures in her treehouse, alone with her imagination. She is so immersed in her role that she did not even notice Theo peering in. In that moment, Theo knew that he wanted to befriend her and wanted to be part of the narrative.

A couple goes to a carnival that is being held for one night only and things take an interesting turn when they enter a funhouse.

Evangeline and Mattheo, living in a suburban town, are a couple in their mid 20s. With nothing much to do in town and with all the hype surrounding a famous carnival coming to their town for one night only, they decide to go there on date night. Excited and filled with much anticipation, they finally arrive at the carnival with its bright lights and loud music. They start to go round the carnival and play different games and taking the various rides that they have to offer. While sharing a cotton candy they pass by the entrance of the funhouse and decides to enter it. Going through the wonky mirror room, they were having so much fun. But things take an unexpected turn when they enter a trippy corridor with mirrors and illusions. It was then that Evangeline and Mattheo both realize that they are actually not beside each other anymore. Mattheo calls out for her and in that moment, he sees her, through the mirrors around him, gets sucked into a door and the door slamming behind her. Mattheo started to panic and knew that he needed to get her back.

A young troll goes on an adventure of self discovery and tries to find his meaning in life.

A young troll, by the name of Kazko, lives with his troll community in a far off place where their world and the human world is divided by a magical wall. Growing up not ever seeing the human world, he learns about it through his community and was always warned by them to beware. However, Kazko has always been a gentle and one who has compassion, values that are viewed as weak in his community. Struggling to fit in and grappling with his belief system, Kazko longs for a community who would accept him. One day, while trying to escape his duties of he stumbles to the edge of the wall unknowingly and catches a glimpse of the human world for the first time. He saw such beauty in it and the liveliness it seems to have with its bright lights and loud music. And he knew in that moment, he needed to be part of that.

After writing these 3 stories, I found that I was inclined to explore how I can do the interior for the first story. The 2 interiors I decided to work on are :

Before I started drawing, I did some research to get an understanding and feel of what the 2 interiors could look like. 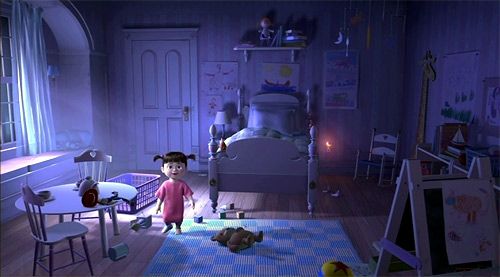 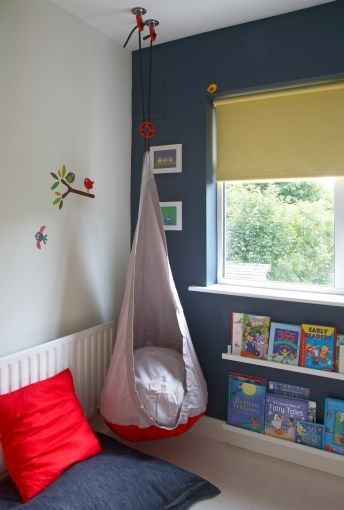 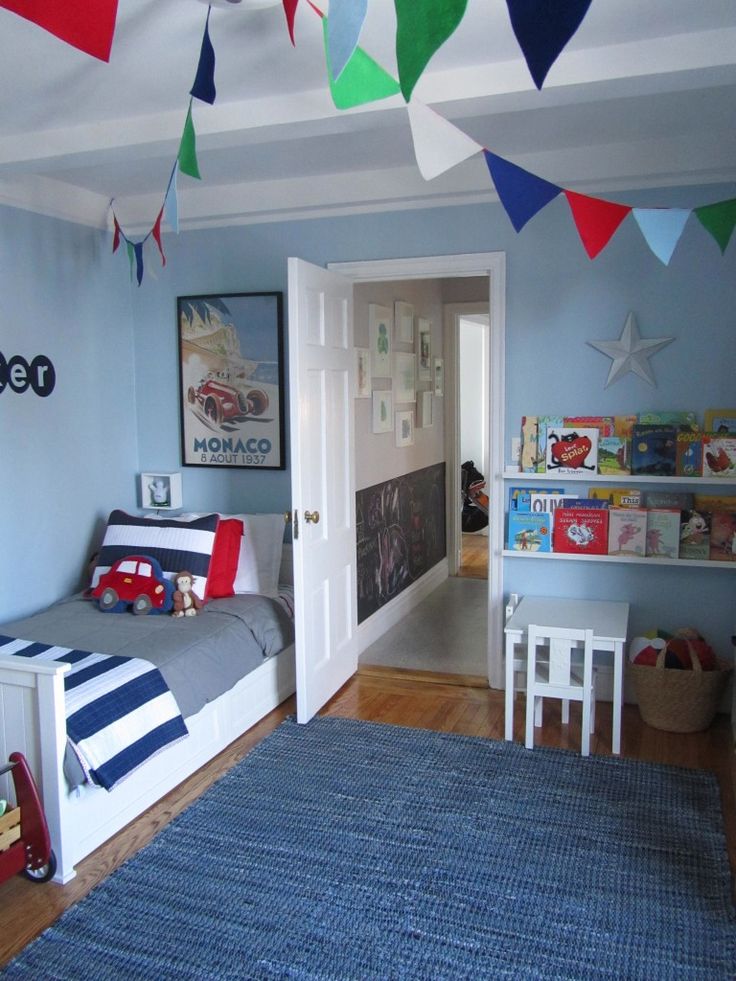 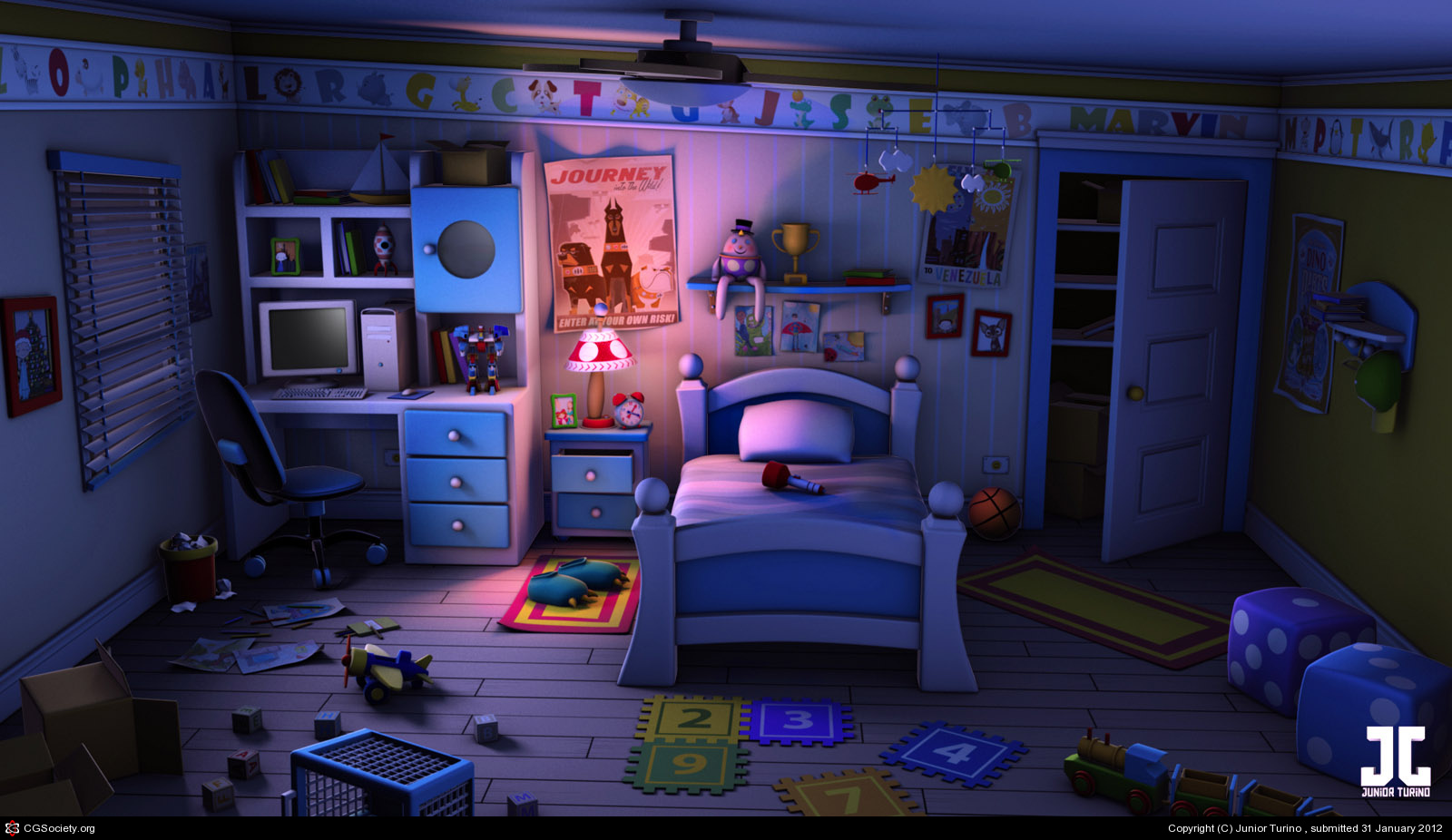 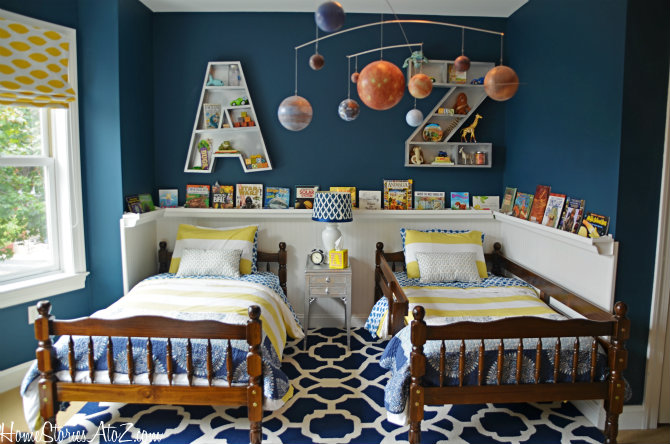 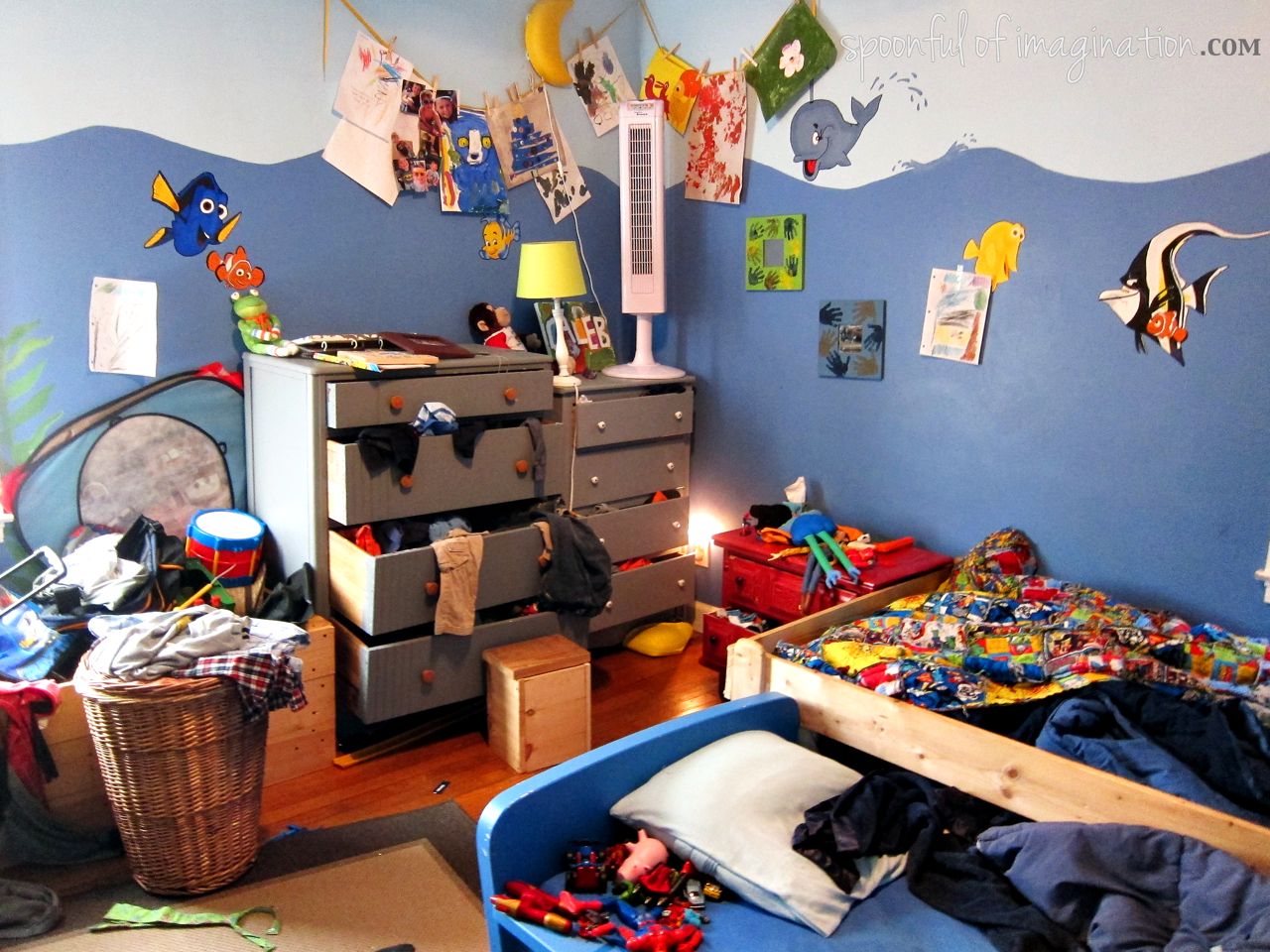 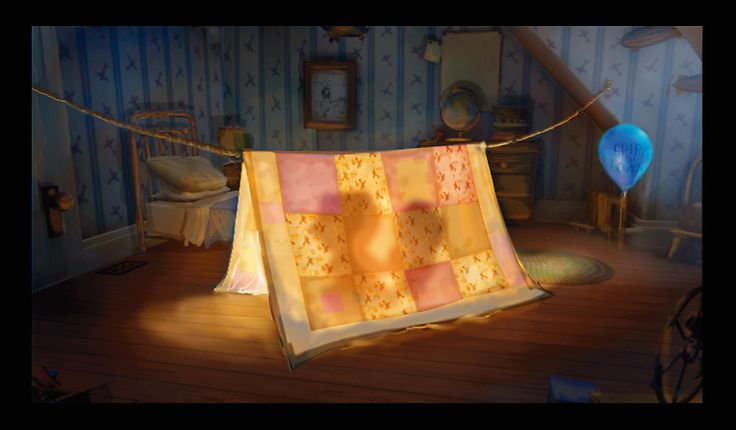 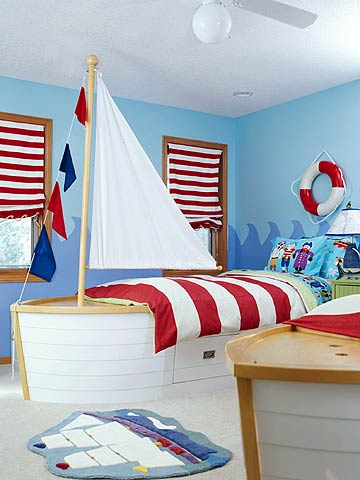 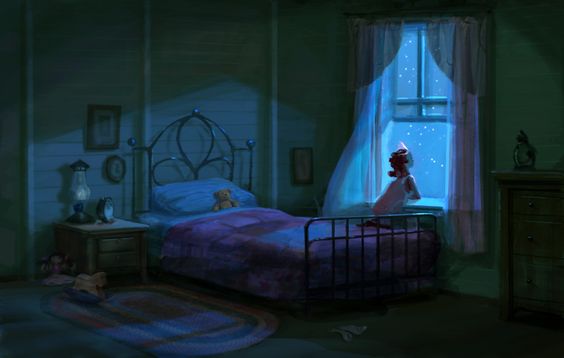 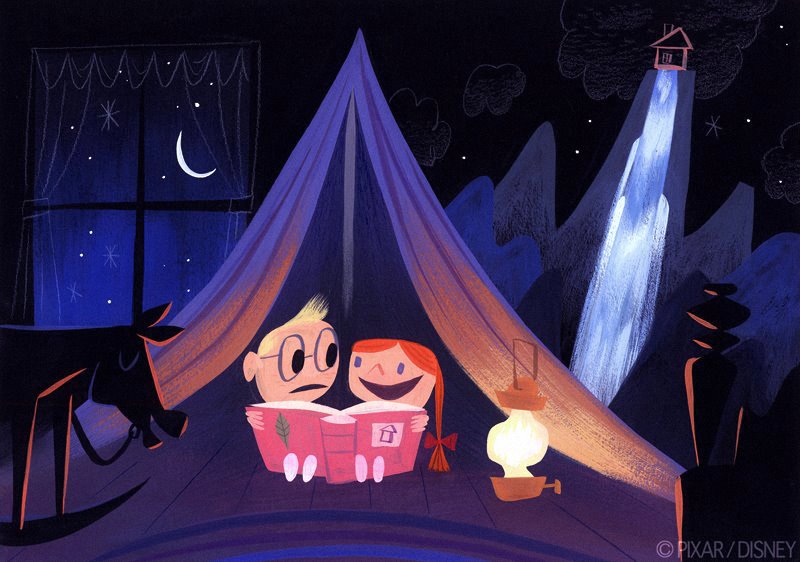 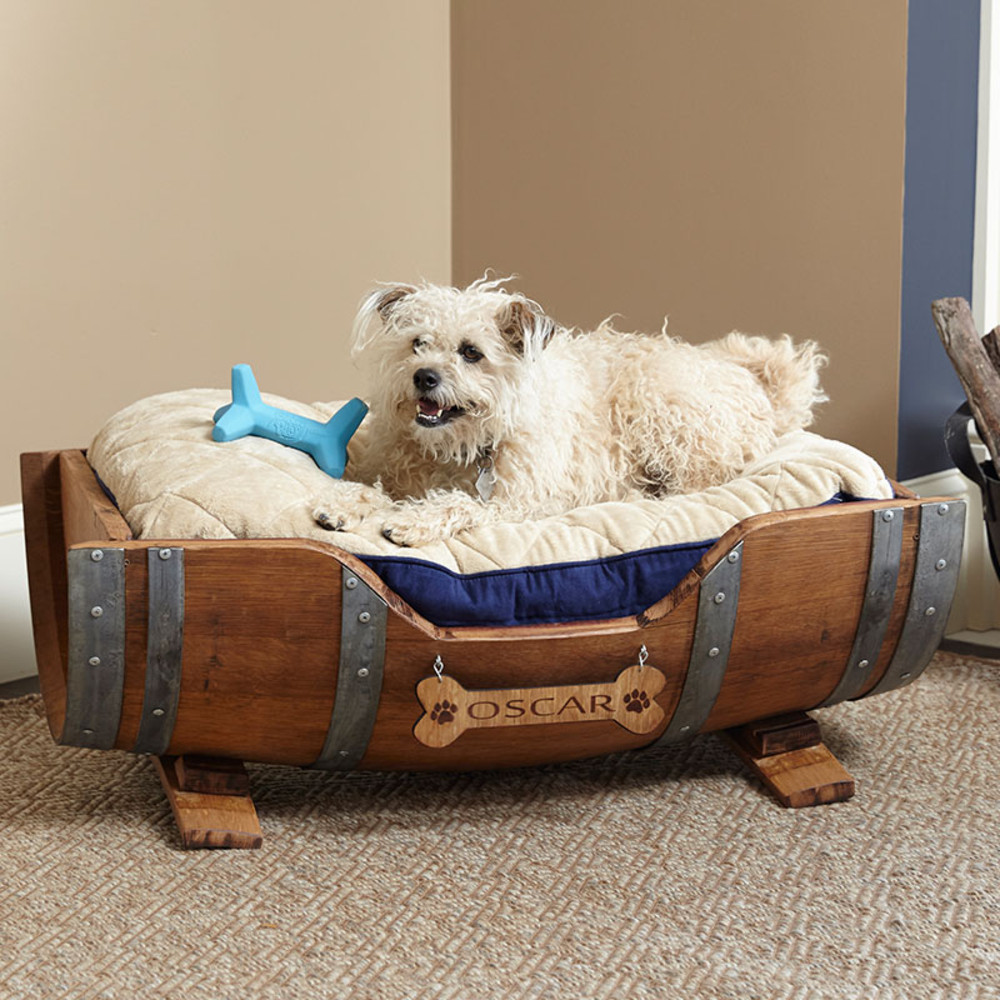 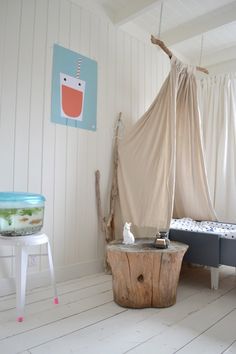 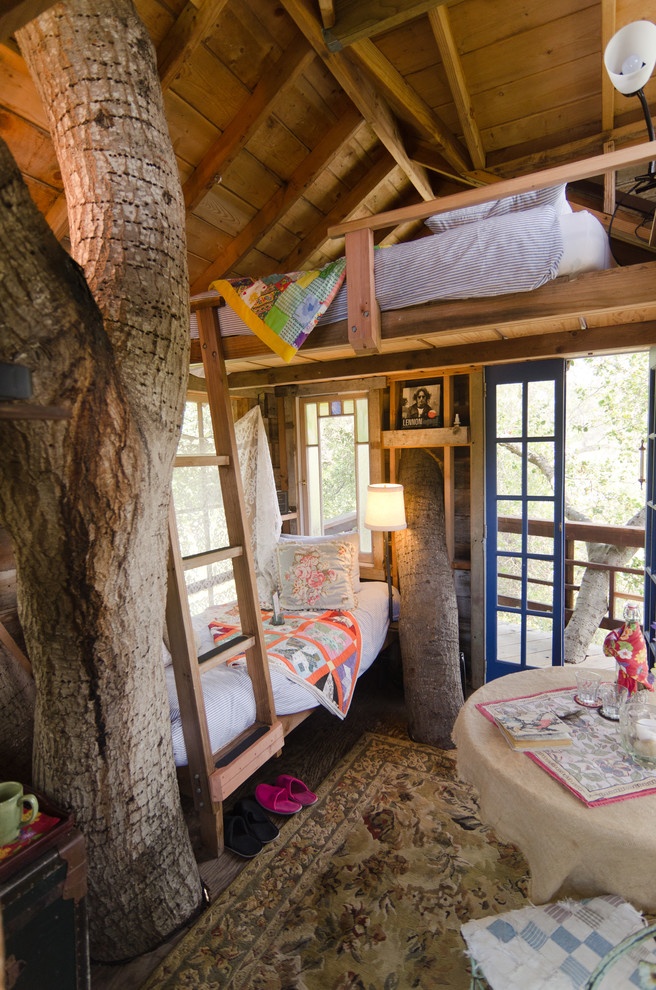 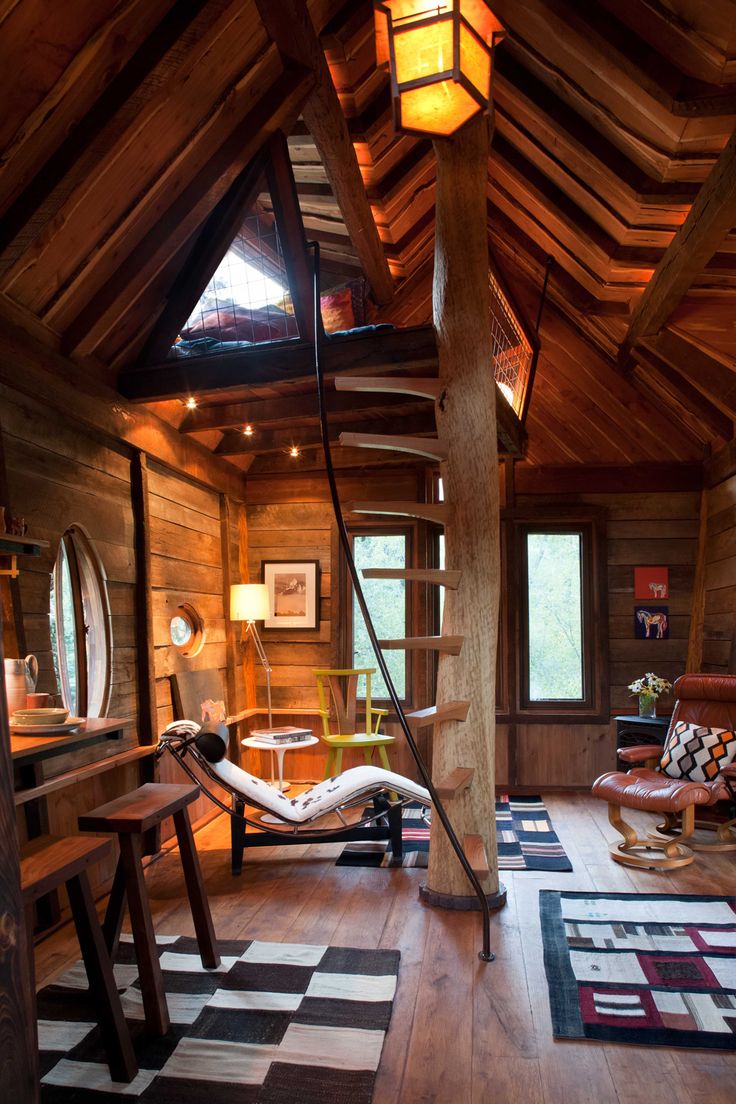 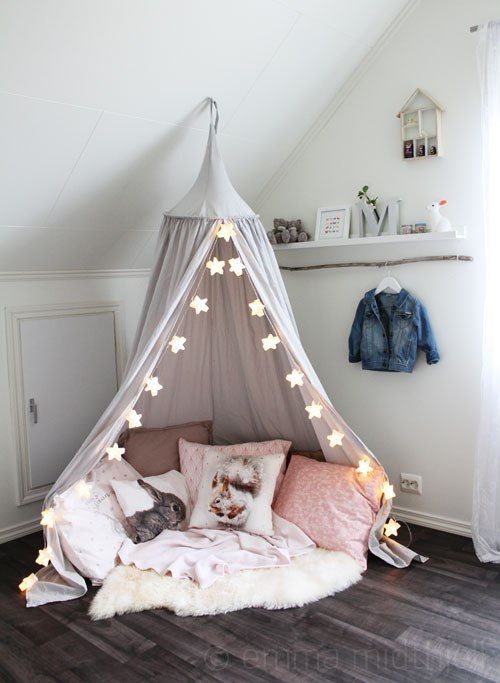 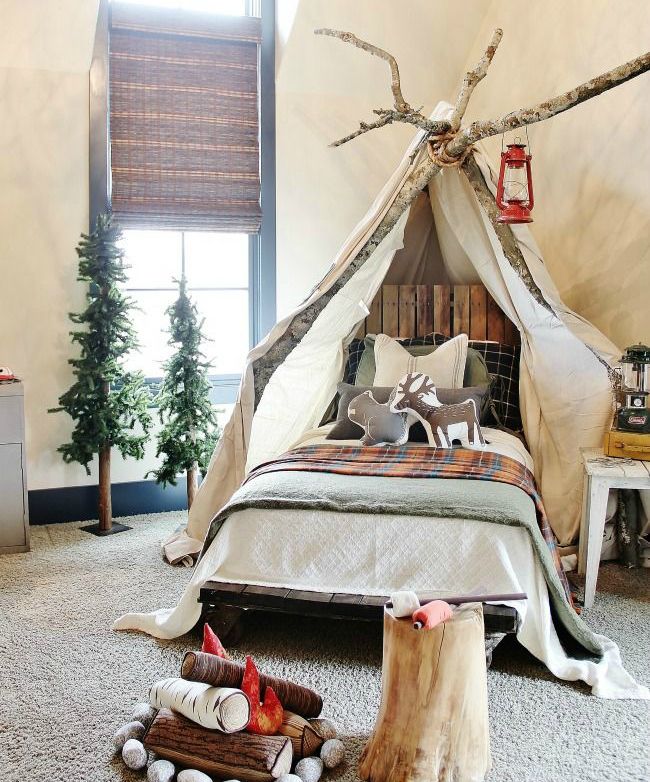 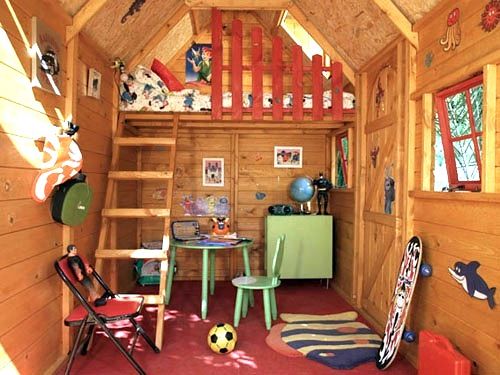 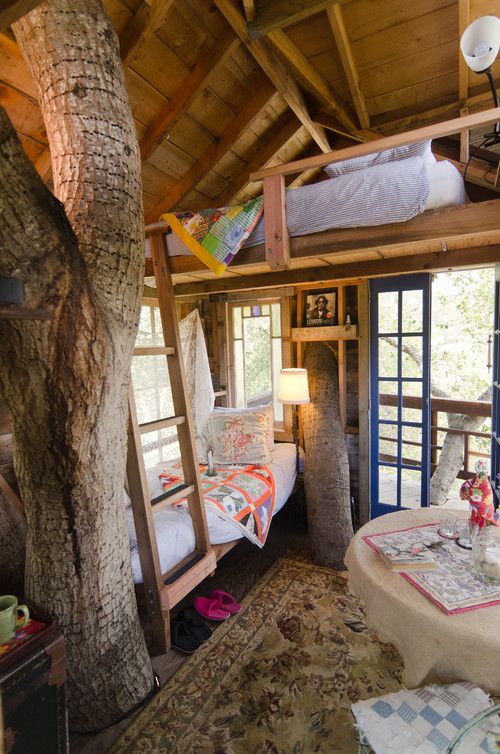 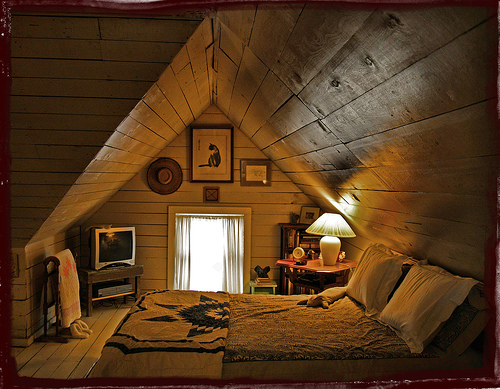 I thought that i would look more interesting if I had her treehouse in a triangle shape, rather than just a rectangle, so I decided to use this as a main source of reference. 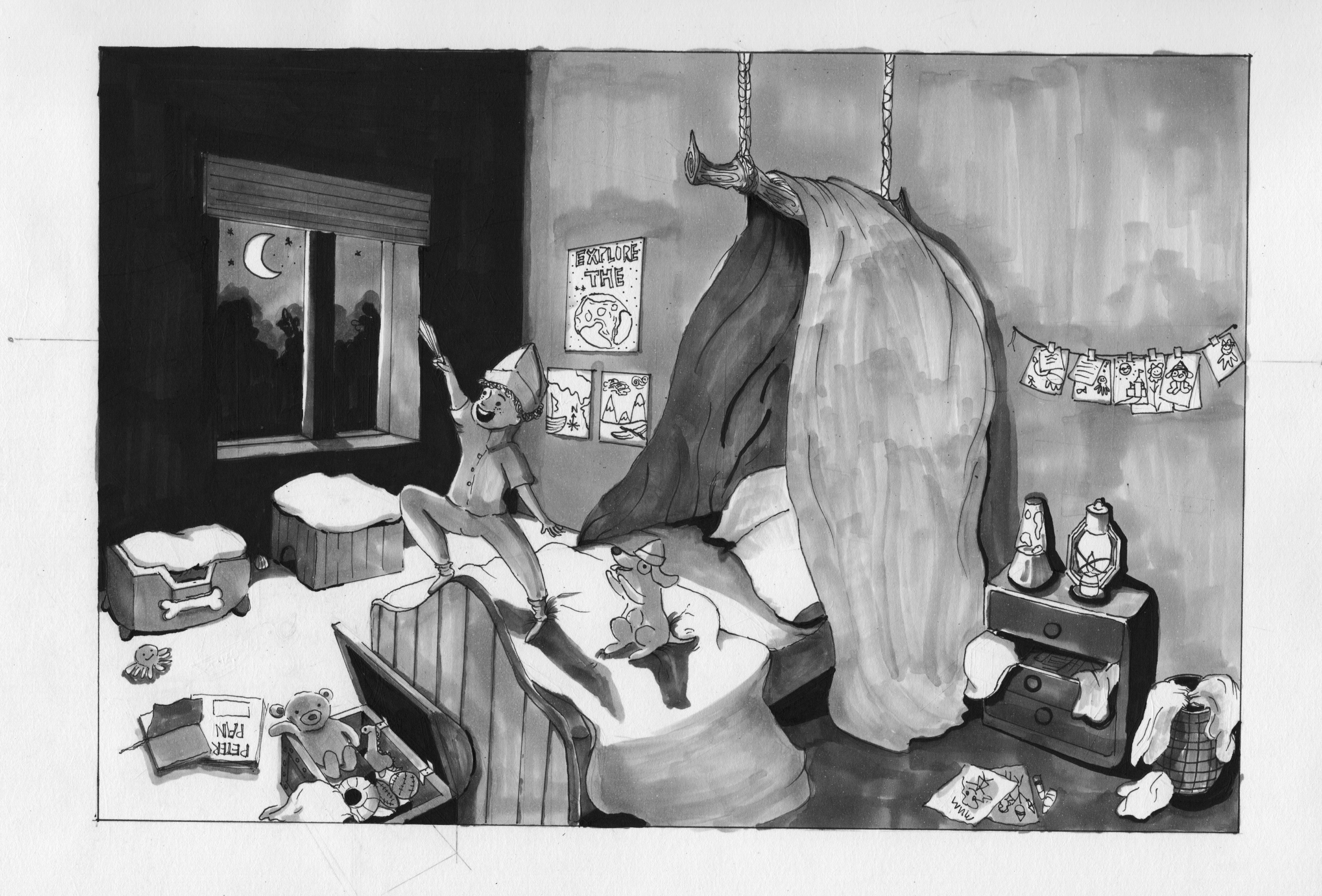 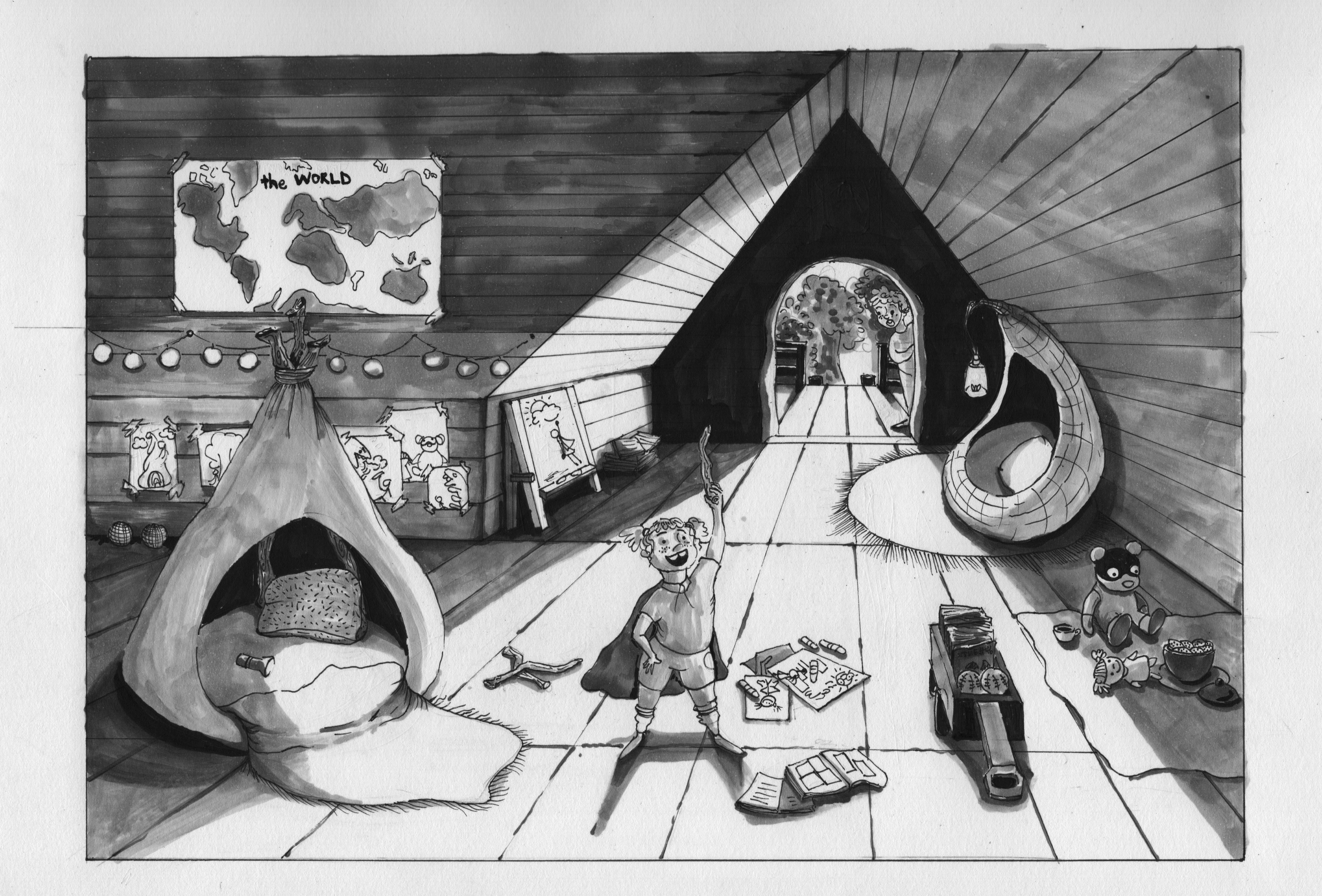