This week, we needed to come up with a visual metaphor for the story “A Perfect Day for Bananafish”. It definitely was tough because the story itself already had so much great existing metaphors, symbols and stereotypes. When I first started out, I was thinking about how one of the things I remembered clearly from the story was the strained relationships in it. So I tried brainstorming along those lines.

But I didn’t really think those ideas were strong. So I continued thinking about it and I thought maybe I should change my angle. I remembered reading the story for the first time a few weeks back and something that left a deep impression on me was the fact that this was set maybe after the war. And that Seymour was probably part of the army and one of the soldiers. I remembered interpreting Seymour’s death too as a part of the consequences of being in the war as a soldier, going in patriotic but leaving it broken and traumatized. So I thought of the idea of the american flag representing this idea, where on one hand, the american flag can represent everything that have fought for, freedom, but at the cost of the soldiers, at the cost of Seymour, who will probably look at the flag with a whole other outlook, meaning and baggage that comes with it. I thought it will be interesting to bring this idea out in the storyboards. 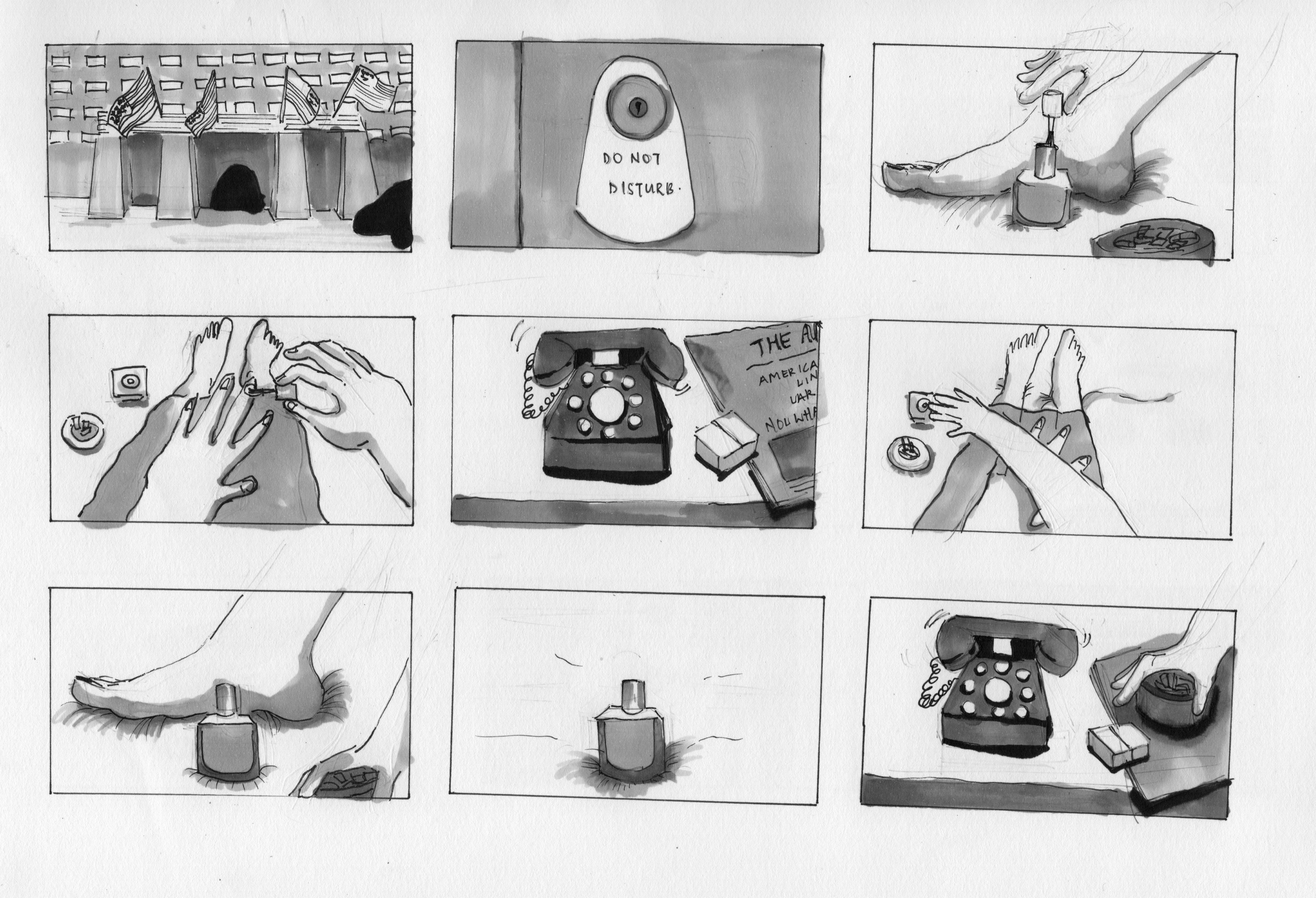 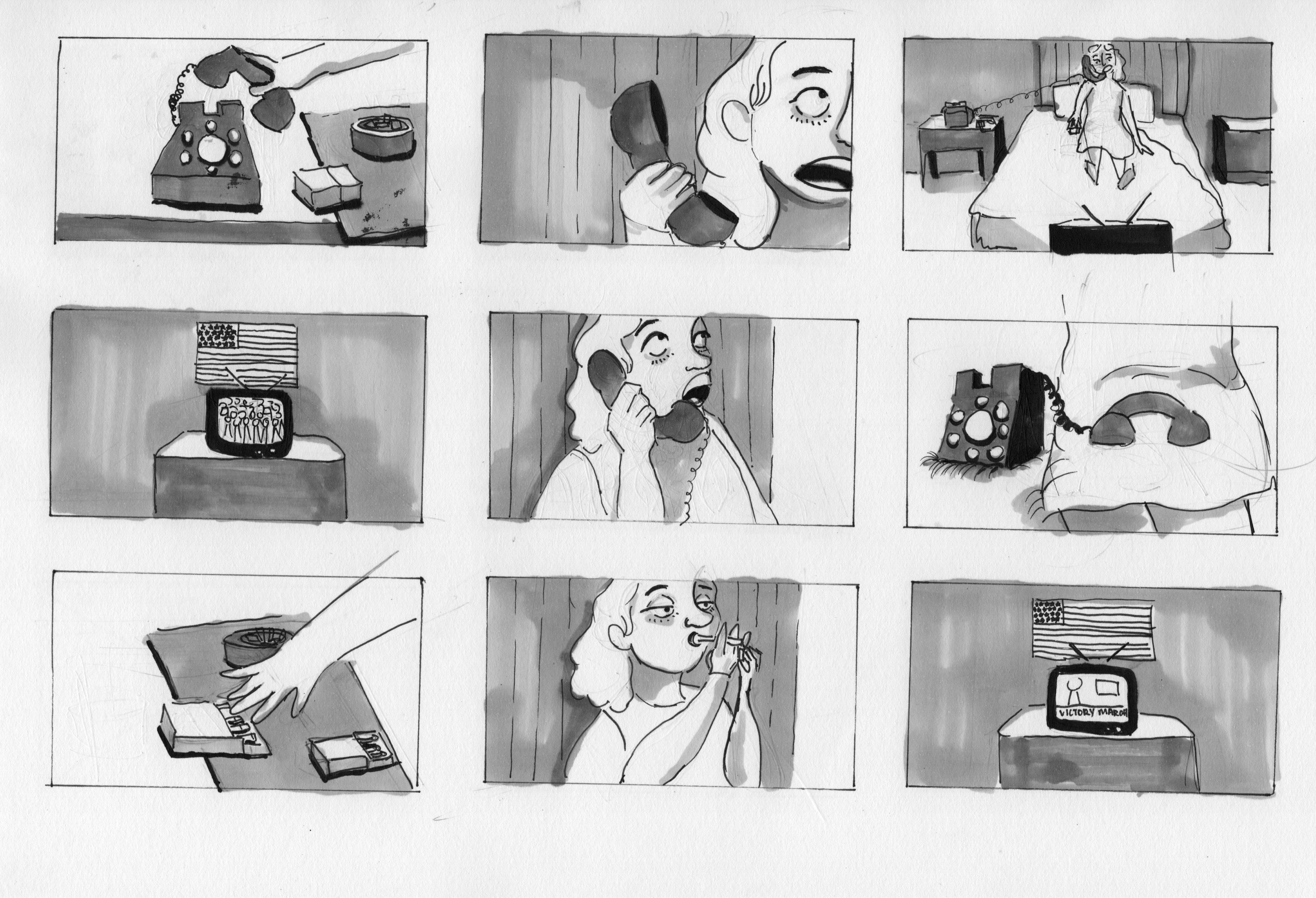