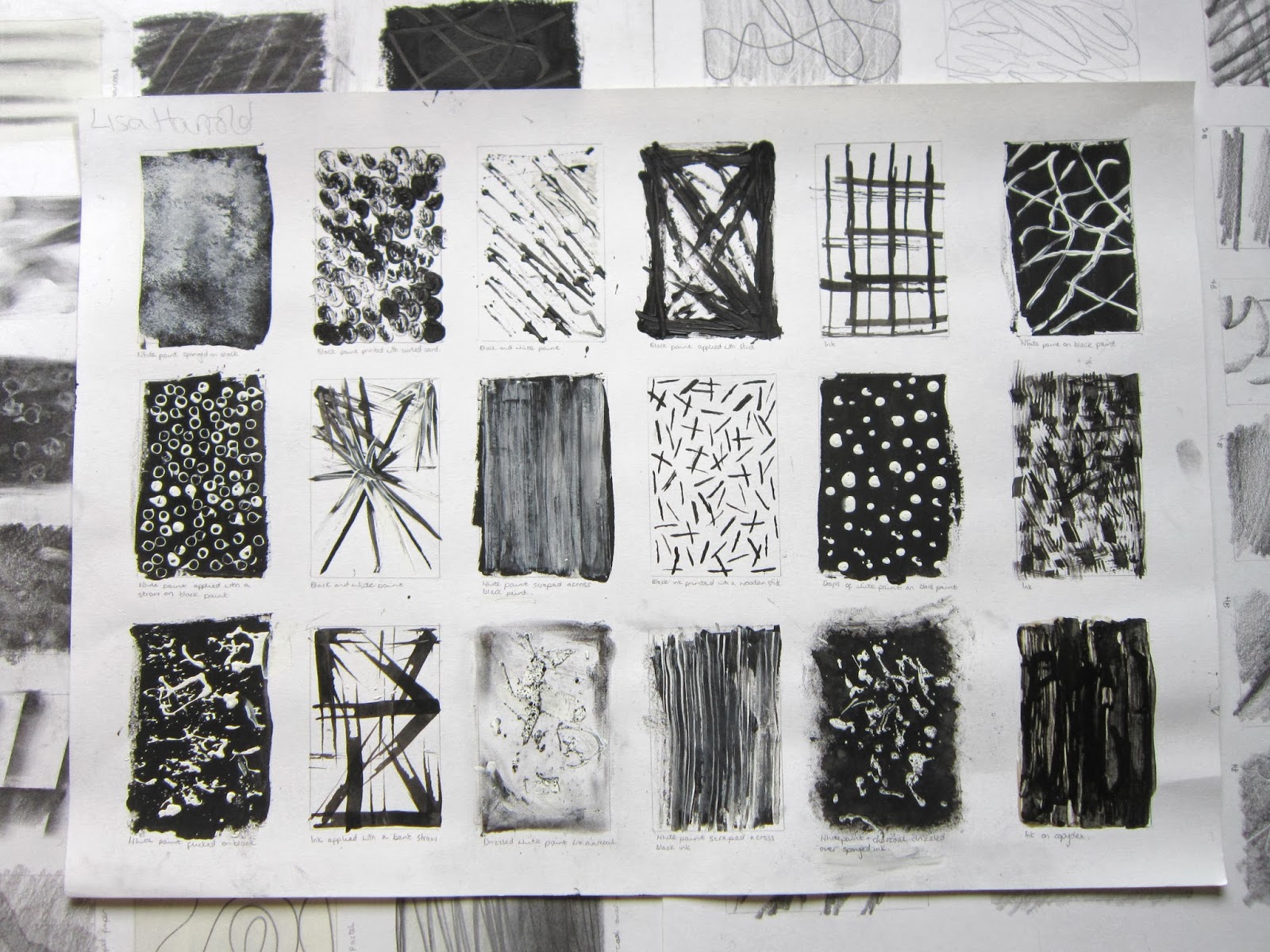 Time to share what I have learnt so far about mark-making. Let’s start with defining what is mark-making! According to Mick Maslen and Jack Southern in their book, The Drawing Projects: An Exploration of The Language of Drawing, marks are defined as “the alphabet that forms the words that make the prose, and are the elements with which the drawing is made” while mark-making as “the broad term used to include all marks that are made visible a a manifestation of applied or gestural energy”. Simply put, mark-making describes the dots, lines, patterns and textures created in an artwork, regardless of the material used to create the mark or the canvas on which the marks are made.

The article also touches on how lines can feel natural or artificial depending on the texture of the line. A straight and perfectly even line feels artificial while a line with slight variations in its thickness feels more natural.

While doing this research, I came across this artwork by a British artist called Bernard Cohen, titled In That Moment.

His usage of curving lines and bright colours caught my eye and the way that the lines seem to have two tones to it, reminds me of neon lights. According to the Tate.org.uk, this artwork is “a single line which Cohen continued till the whole surface was covered. Changing the colours a random intervals, he painted it one stretch at a time, first by brush, in oil paint, and then by overspraying with an emulsion of oil and egg. This yielded a line with two distinct textures, each immaculate.”. I thought the method that he used to create this artwork is quite interesting. I mean, who would have thought to spray a mixture of oil and egg over oil paint? Or maybe I am just not that familiar with painting techniques hahaha.

This concludes my research on this topic. Off to the next step of self-exploration!

Title image is taken from http://alwaysarty.blogspot.sg/2014/03/mark-making.html 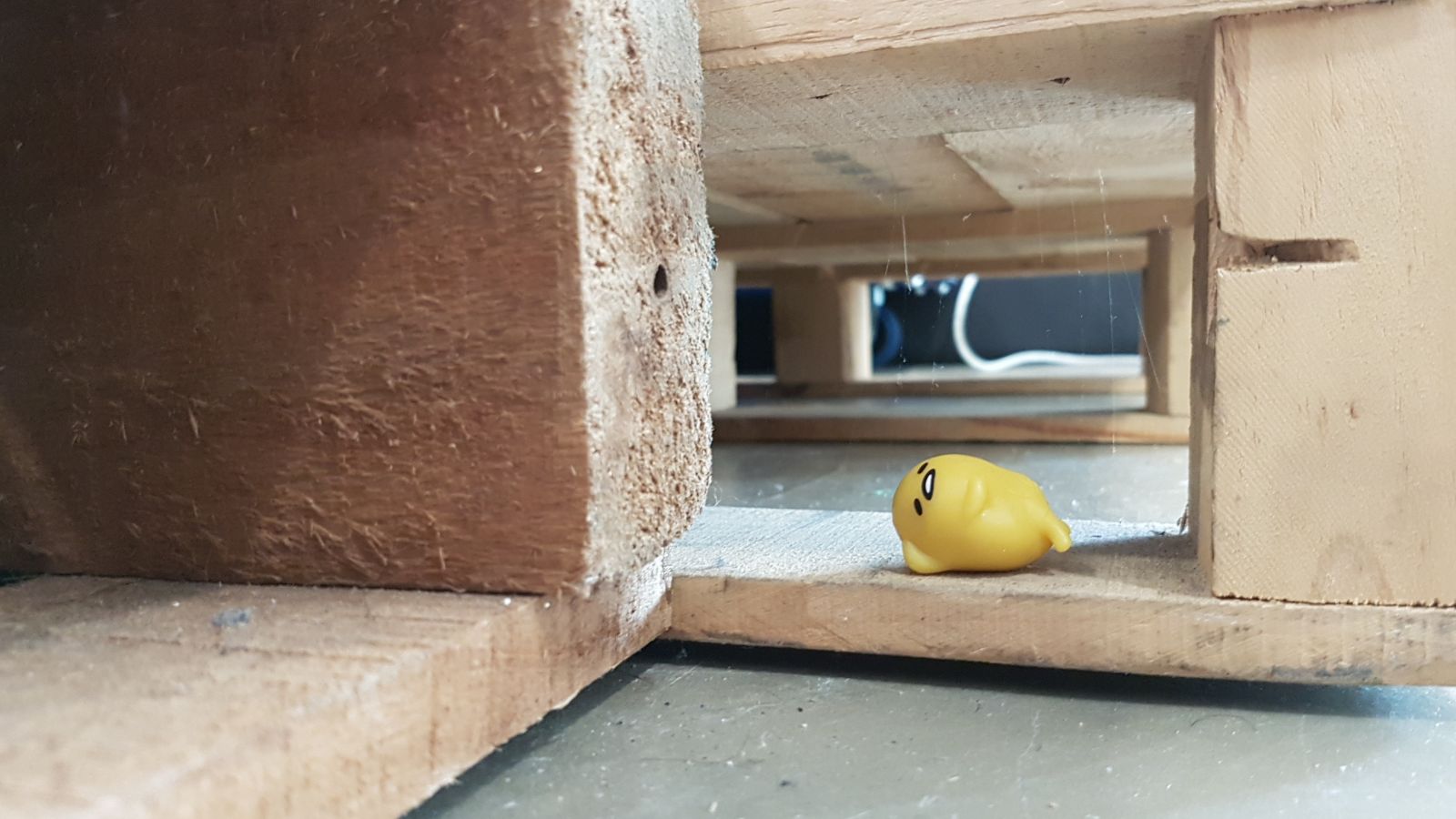 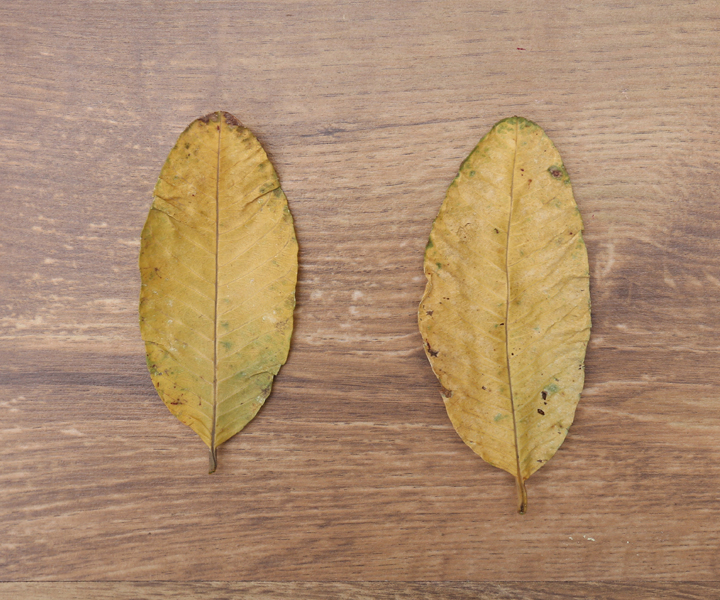 Here are some photos from the process of producing the final marks for submission:

Finally got around to picking out the 6 emotions that we were supposed to work on. Here are the emotions, their dictionary meaning (taken from Merriam Webster) as well as my own interpretation of it:

[Note to reader: The formatting for the paragraphs is, as a friend would put it, no go man. I am sorry that the gap is so ridiculously huge but I don’t know how to format it proper 🙁 ]

Experimentation was really fun but at the same time, I felt like I had no purpose in mind. Initially I was going to decide on the emotions first before starting to think about the marks that I wanted to create but a friend pointed out to me that by doing so, I would just be limiting myself. And I do see his point. If I did not experiment, I would not be able to discover for myself the different ways I can use different objects to make different kinds of marks (I used the word different thrice or maybe four times in a row now woohoo). We will see how it goes.

I thought of a whole bunch of objects that I would want to play with for this mark-making tool project but I totally forgot to bring them with me when I came back to hall on Sunday evening *facepalm* Guess I have to run out of campus to pick up some supplies this evening.

Initially I wanted to use cigarette butts as a mark-making tool. Like literally light the cigarette up and press it onto the paper. Or take used cigarette butts, apply some ink and smear the whole thing onto paper. I kind of still want to try out this idea but maybe not in class because my classmates just pointed out to me that used cigarette stink and that the classroom, my bag and whatever else the used cigarette touches is going to smell like that as well. Yikes. An alternative would be joss sticks or incense sticks but we will see how it goes and whether I can actually procure these items before class tomorrow.

Another object that I wanted to use as a mark-making tool is charcoal pills. Or just pills in general. I thought it would be interesting to apply ink on 1 side, place it on a piece of paper and run it through a press just to see what kind of effect it would have. For all I know, it might just leave a blobby mess but I guess it is worth a shot and besides, this is a time for us to explore so I am going to explore to my heart’s content.

Other objects that I plan on trying includes cling wrap (I have some that I used to wrap up my clay models for transporting from my house to school. Not sure if the dust on the surface would affect the print it will produce but again, it might produce some interesting results so why not), scrunched up scotch tape, scrunched up oil blotting sheets, straws, stuffing or loose cotton wool, various plastic cutlery and maybe a random piece of harden clay. Or maybe even soft clay. Because I have quite a bit left over from my Foundation 3D class. Let’s hope I am able to get the objects I need before class tomorrow.

Was thinking of using leaves as my mark-making tool but I should probably decide on the emotions that I want to work on first before actually deciding on the objects.