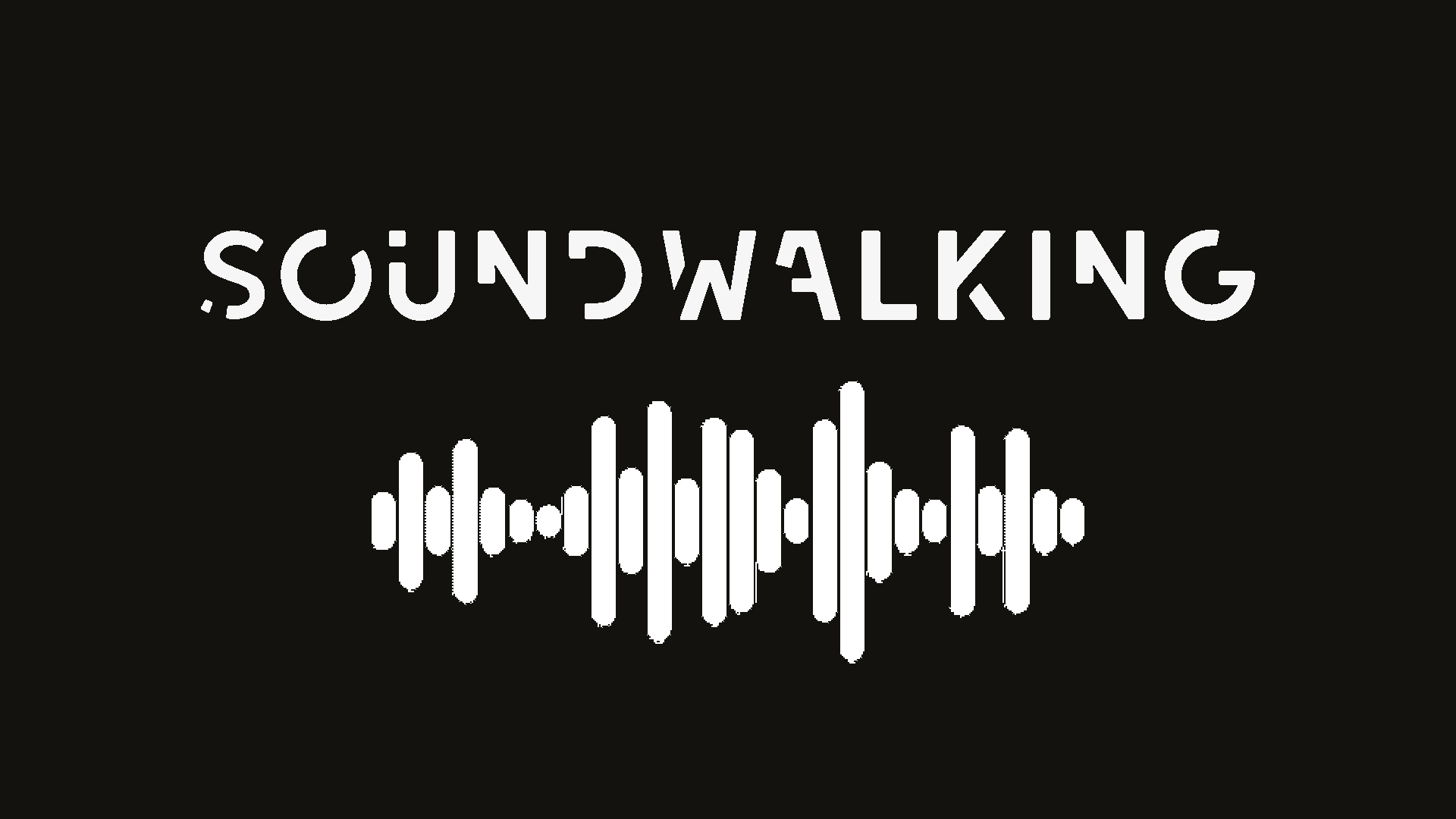 Fenella and I worked together to record the following 20 sounds:
https://youtu.be/XFuWuEAOHBU

Personally, my favourite were 7. tearing of the toilet paper and 14. flipping of pages in a book. That is because they seem  to give off the feeling on tension which is often not associated with sounds. Hence the physical attribute of these 2 sounds gave off an intangible feeling.