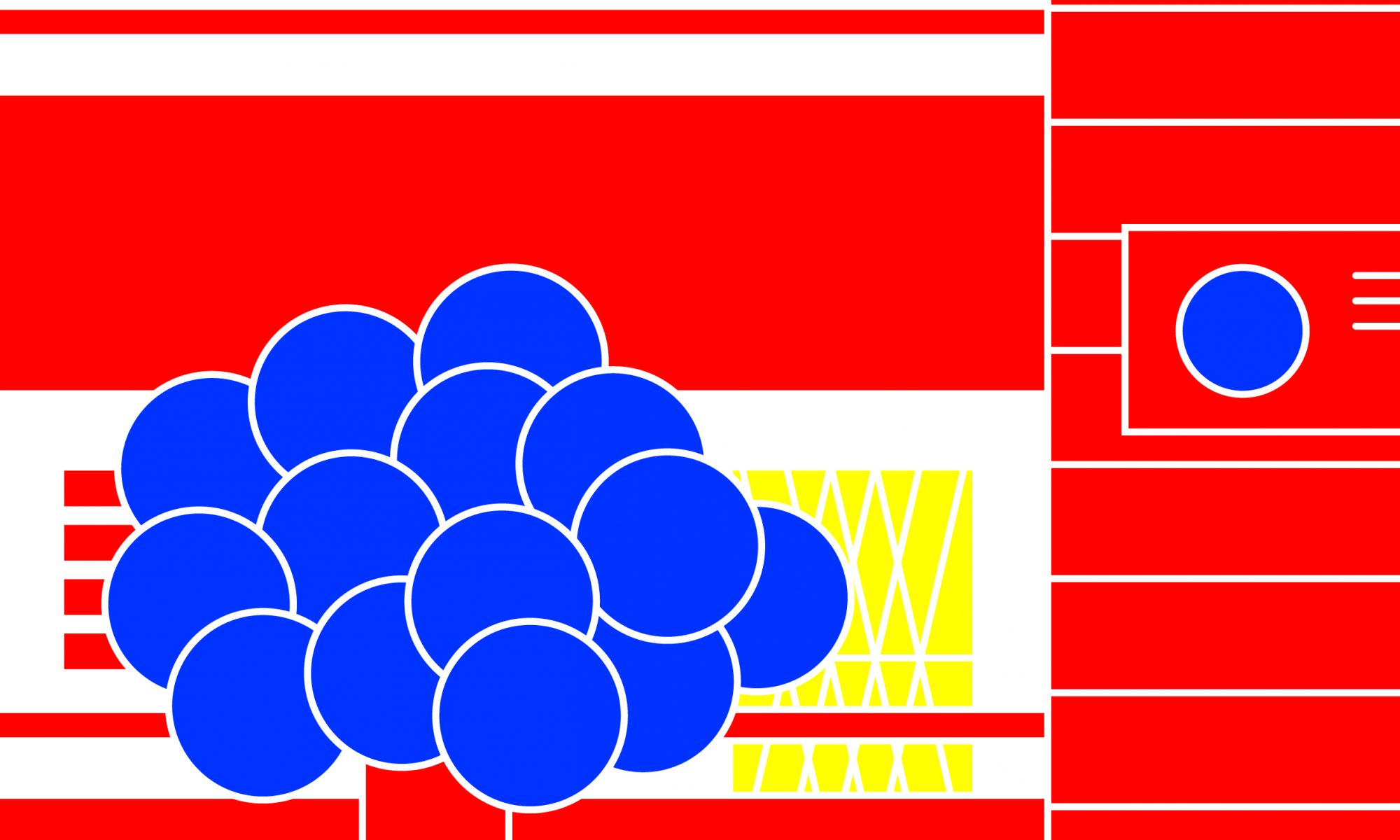 This is a facade of a HDB flat, illustrated digitally using bauhaus principles of basic shapes and primary colours. 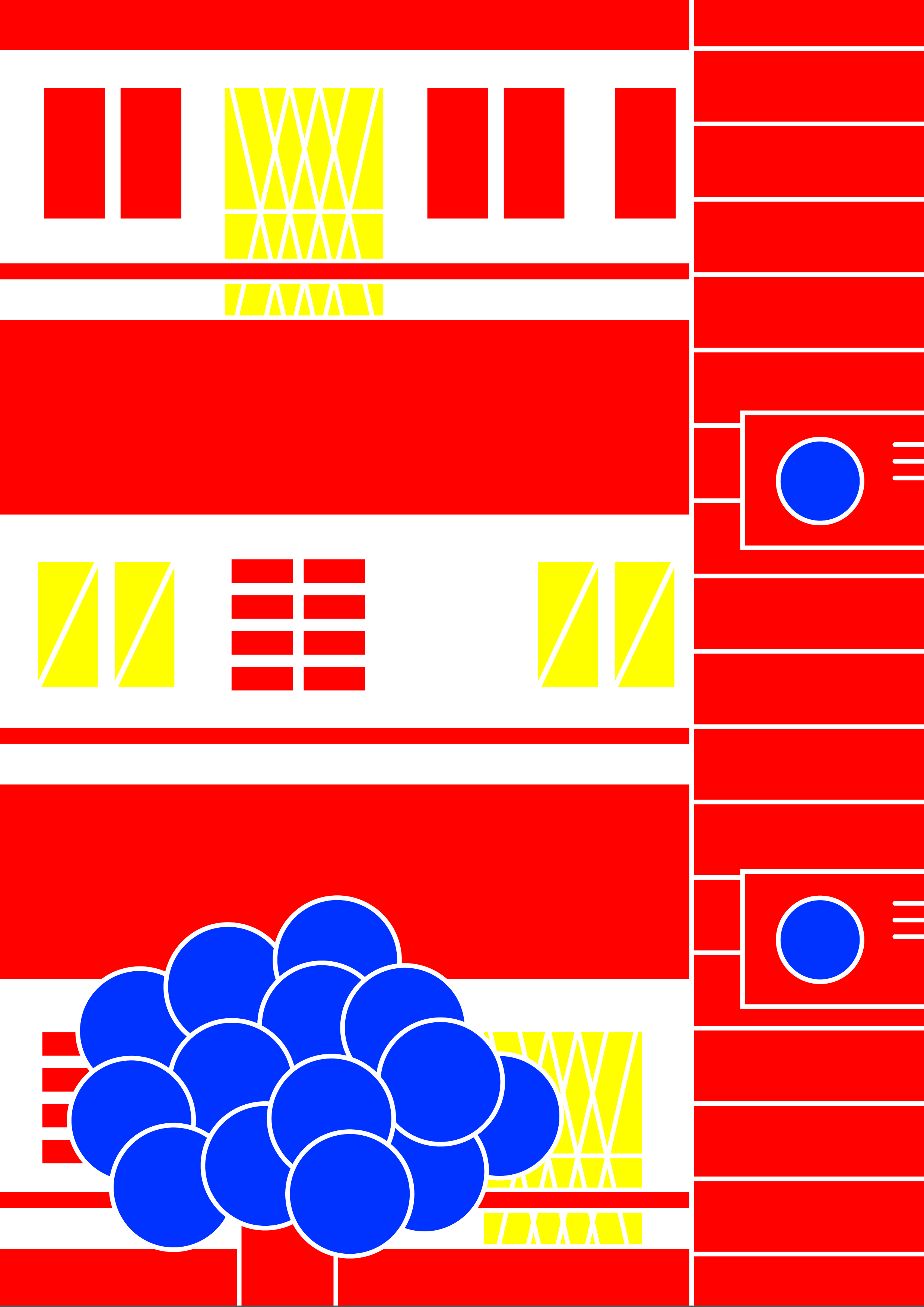 HDB flats are public housing units where majority of Singaporean citizens grew up living in, and I felt that this icon bears a lot of history, nostalgia, and uniqueness to Singapore. Neighbours of different race and religion live in close proximity to each other, which helped mediate a lot of racial hostility in Singapore’s early years.

I grew up in a HDB flat situated just opposite my primary school. Some of my classmates were my neighbours and we always played block catching after school. Block catching is like “hide and seek” but played over a span of a few HDB blocks because they were so close each other. There were two stairway exits on every level and whenever someone ran up / down the stairs, it would echo and just magnify the thrill of playing catching.