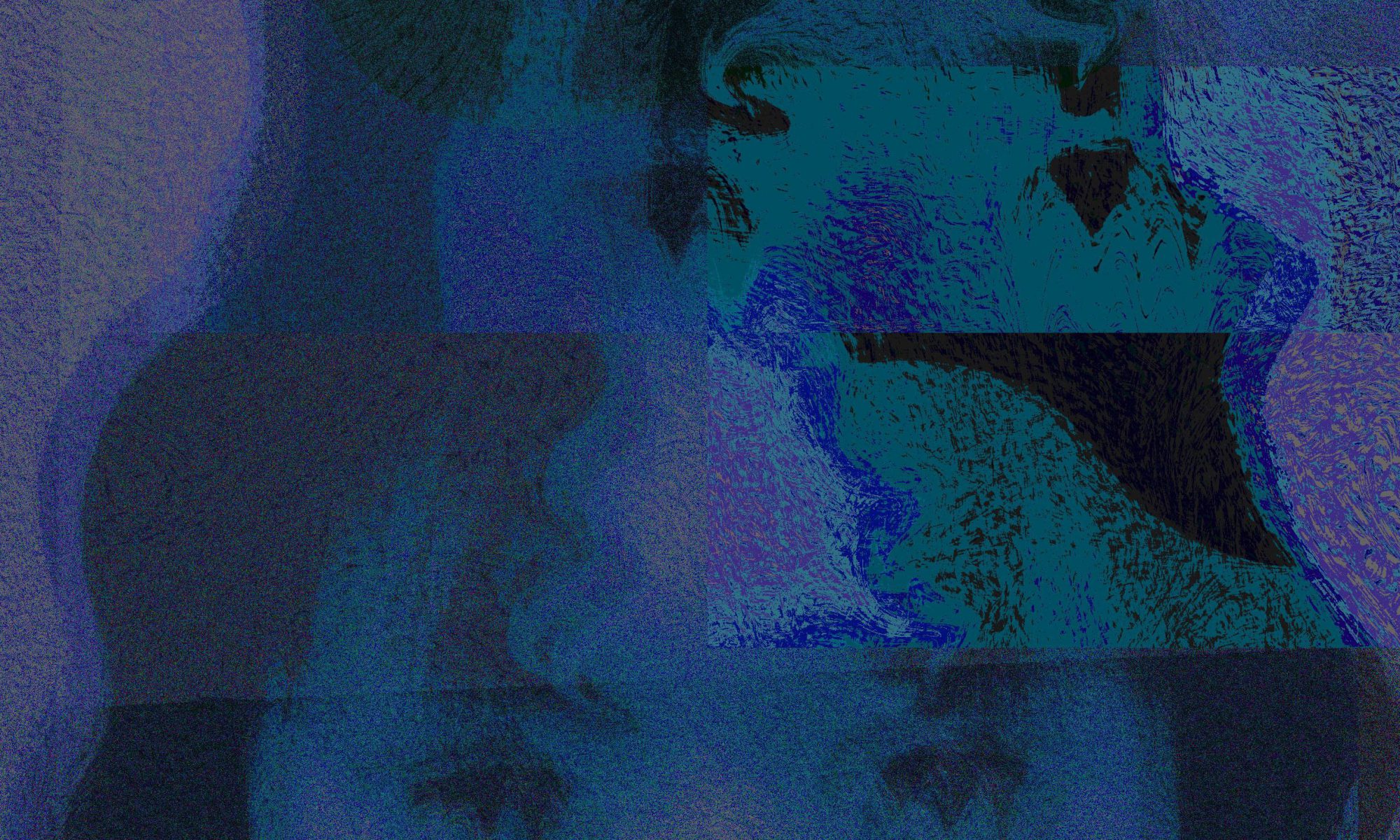 We get into randomly assigned groups of 3 – 4 people and we take turns to add layers and layers of glitch to a self portrait of ourselves. I chose to photograph my fringe which I thought best represented how people recognised me. (Warning: horror genre up ahead)

Glitch progress: see you in your dreams tonight. don’t turn on the tv. / glitch wizard: siqi

With each round of transformation, the original image looks less and less recognisable from the original.

From Glitch Studies Manifesto, “an interruption is made to the original image that shifts an object away from its ordinary form and discourse.”

The medium we used is Photoshop. The final outcome is unpredictable and random, yet there is some control when we are aware of the tools we use to distort the image.

Yes, because they start with a clean slate. But no also, because there is no limit to creativity.

When we are satisfied with the aesthetic.

“Glitch has no solid form or shape through time”

“The artist tries to catch something that is the result of an uncertain balance , a shifting, un-catchablem unrealized utopia connected to randomness and idyllic distintegrations.

“The glitch emphasizes what is normally rejected as a flaw and subsequently shows that accidents and errors can also be welcomed as new forms of usability.”