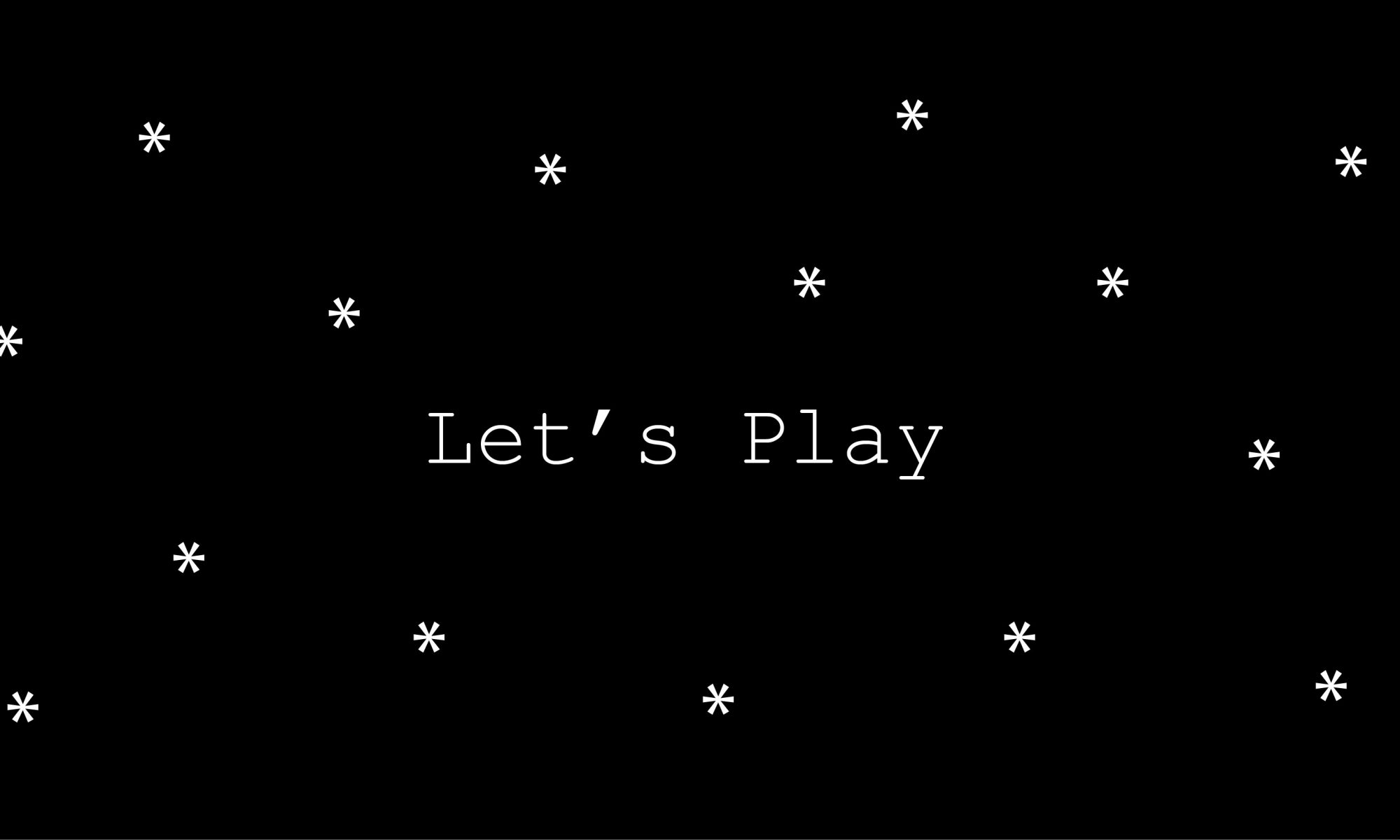 To create a cooperative game in which players must work together towards a common goal. There are no media restrictions on the execution or creation of the game.

This game is based on conundrum riddles circulated from the internet where players often have to solve far-fetched back stories of mystery riddles. For this micro project, I wrote my own riddle for my classmates to solve.

Players have to solve a mystery by asking questions to the facilitator, who can only answer with ‘yes’, ‘no’, or ‘irrelevant’. “Either xx or xx” questions are allowed too.

It was a cold, winter night. A couple went out to skate in the ice lake, when suddenly, they discovered a man frozen beneath the surface, wearing nothing but a thin shirt and shorts. How did he get there? 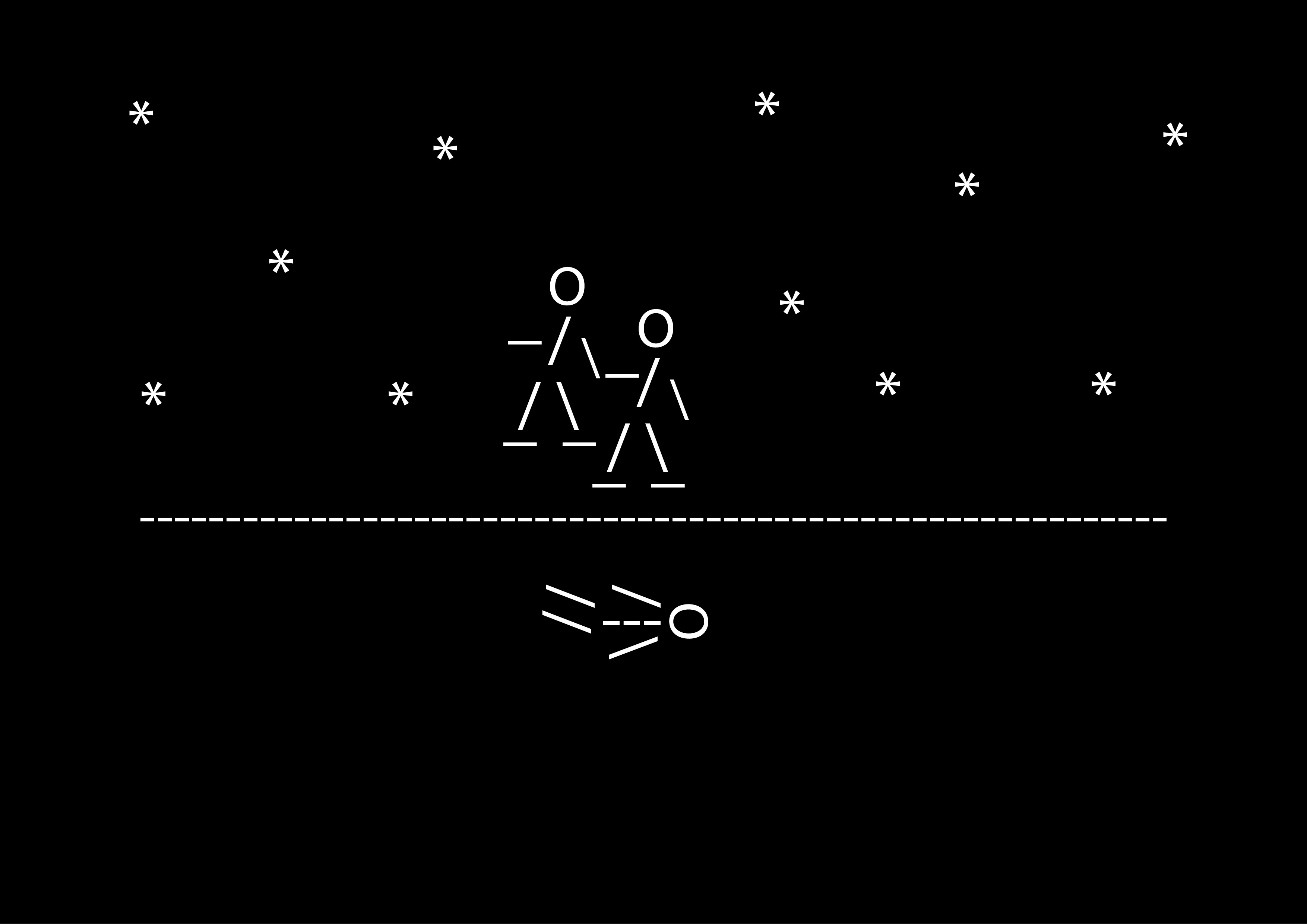 My classmates sat around me in a circle and took turns asking a question each. After one round, we decided to speed up the duration of the game by allowing everyone to ask questions freely and limitlessly.

Key questions asked that solved a crucial arc in the story:

Q: Did he die before or after he was submerged in the lake? / A: After

Out of the blue, Joseph asked if there was a plane crash HAHA and his surprising question actually solved the most crucial arc of the back story.

The man boarded a plane to Hawaii for a holiday. The plane was about to crash so he parachuted out and landed in a lake. He didn’t know how to swim so he drowned. Many seasons later, it was winter and the lake had frozen him beneath it. A couple goes ice skating on the lake when they discovered him.

How many players? As many as you want.

Does every player start out equal, or do they each have special roles/abilities? Everyone starts out equal.

Does the game restrict the freedom of participants, or do they feel overwhelmed by too much freedom? The restriction comes in the type of answers I can give them, which is yes-no / this-or-that.

How can you strike a balance? Initially, each person was only allowed to ask one question during their turn. But it felt too restrictive and was more fun when everyone was allowed to ask unlimited questions own time own target.