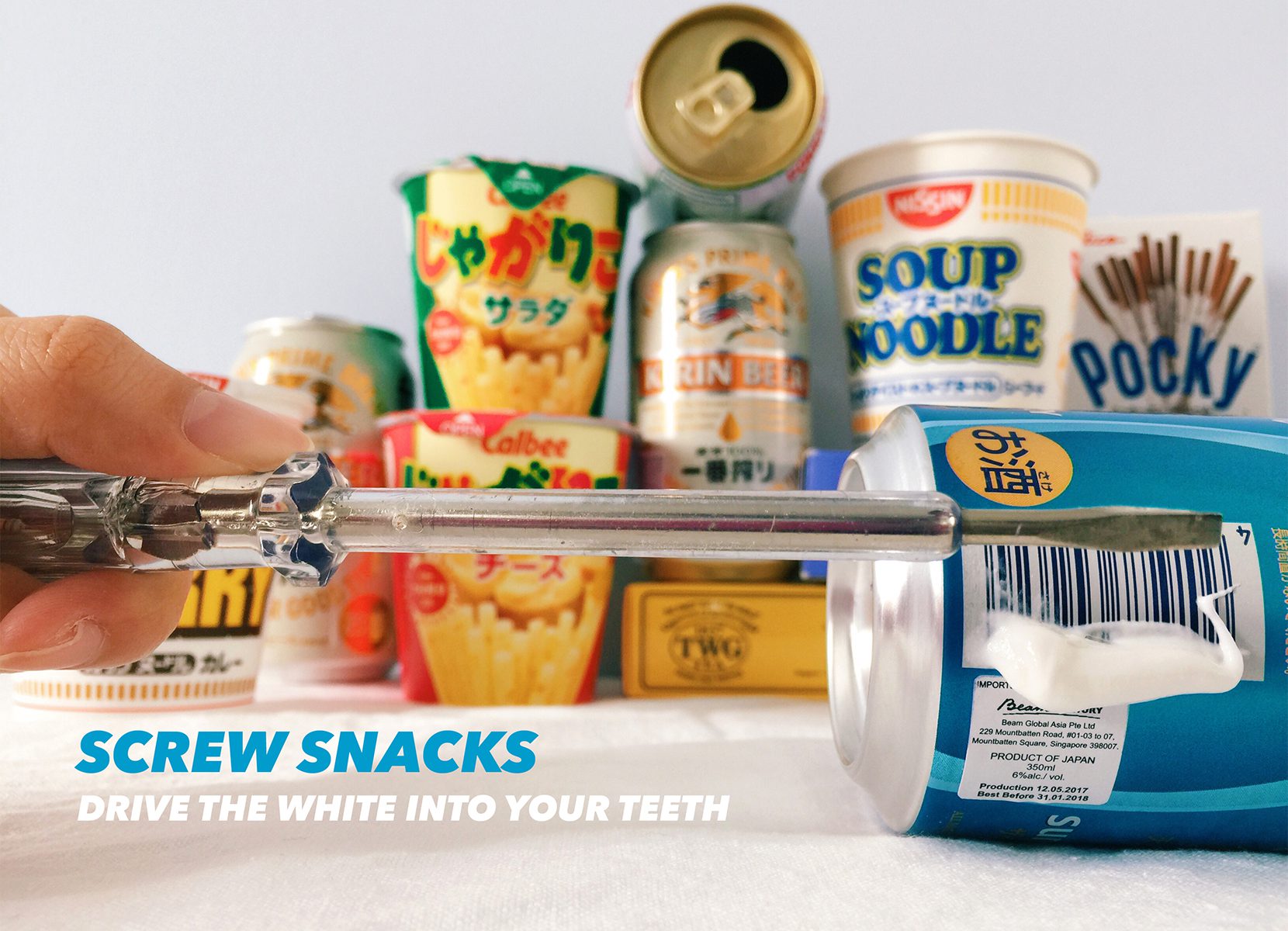 To subvert the meaning of an object and express it through six photographs, selecting one to turn into an A2 poster and accompany with text that changes or reaffirms the meaning of the subverted object. 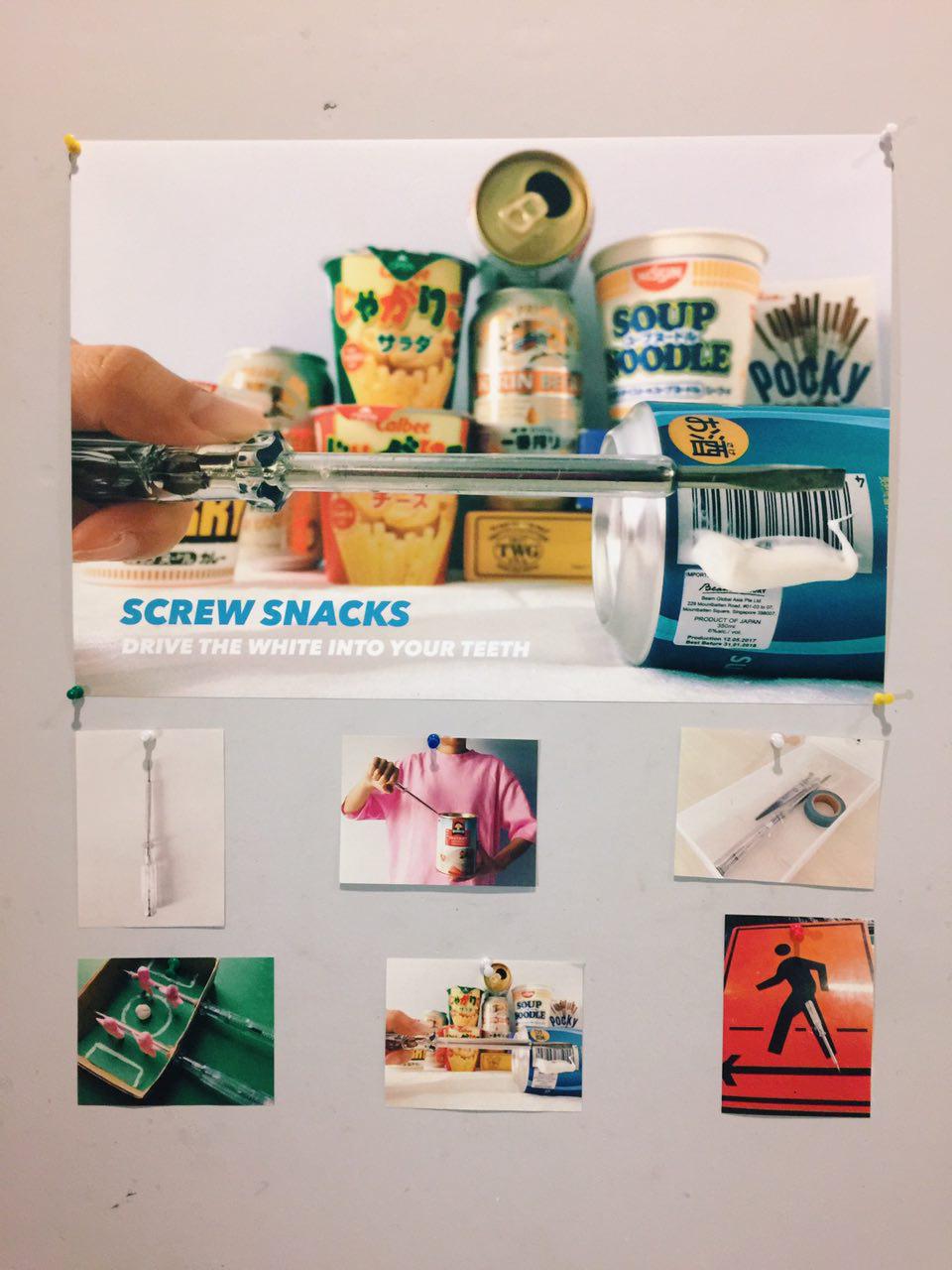 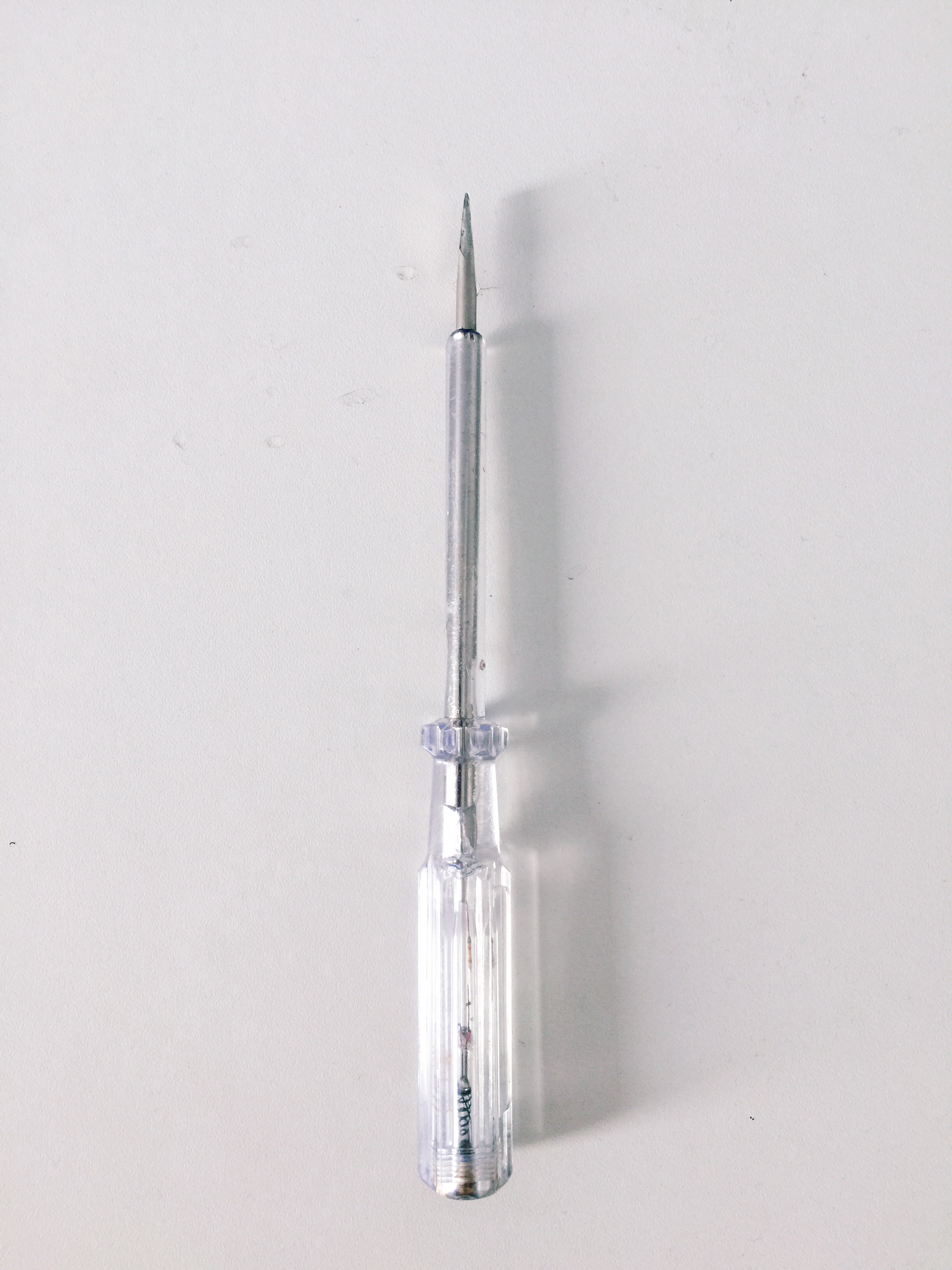 This is a screwdriver, highlighting its physical attributes. 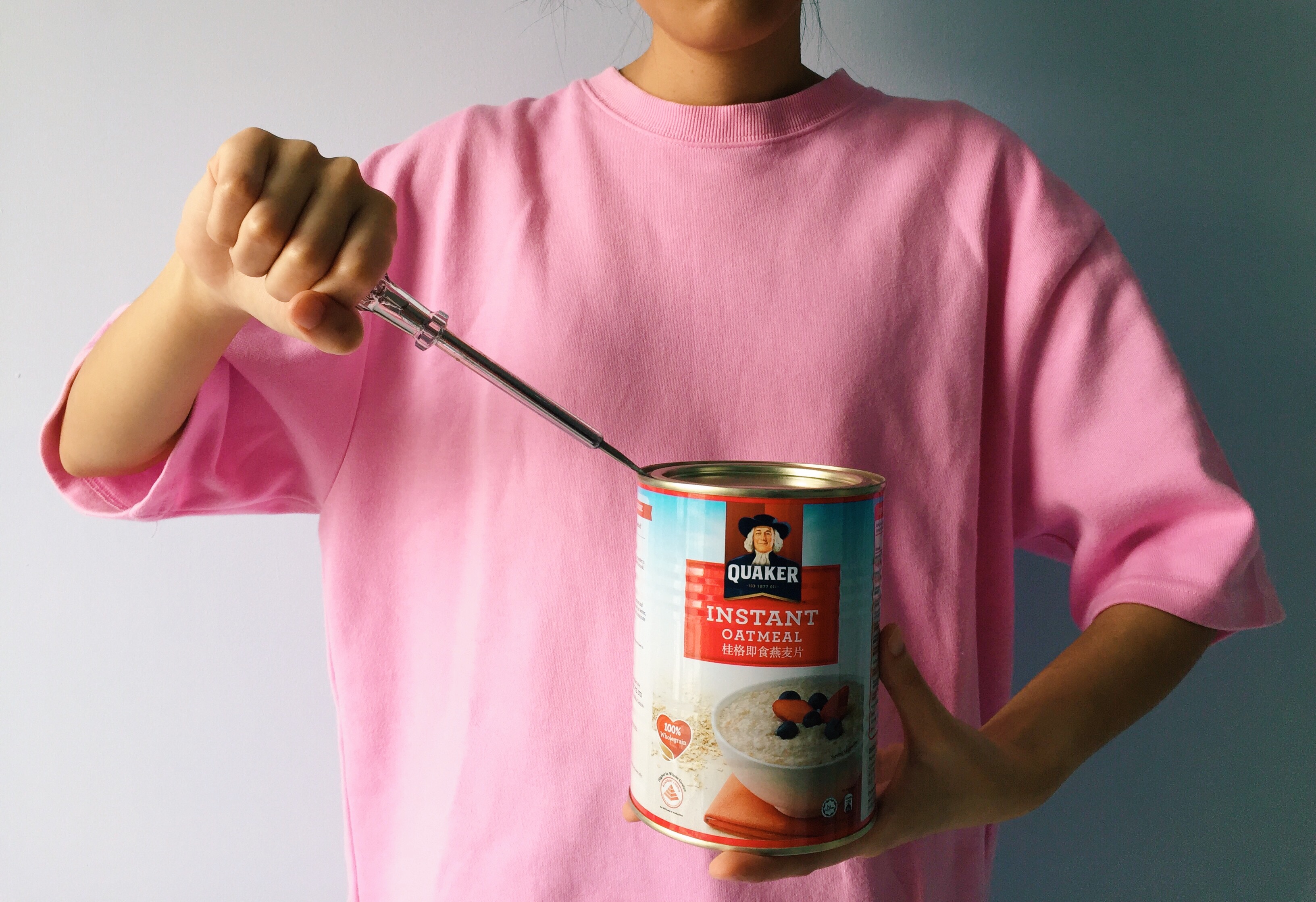 The screwdriver is sometimes used to open lids of metal tins. 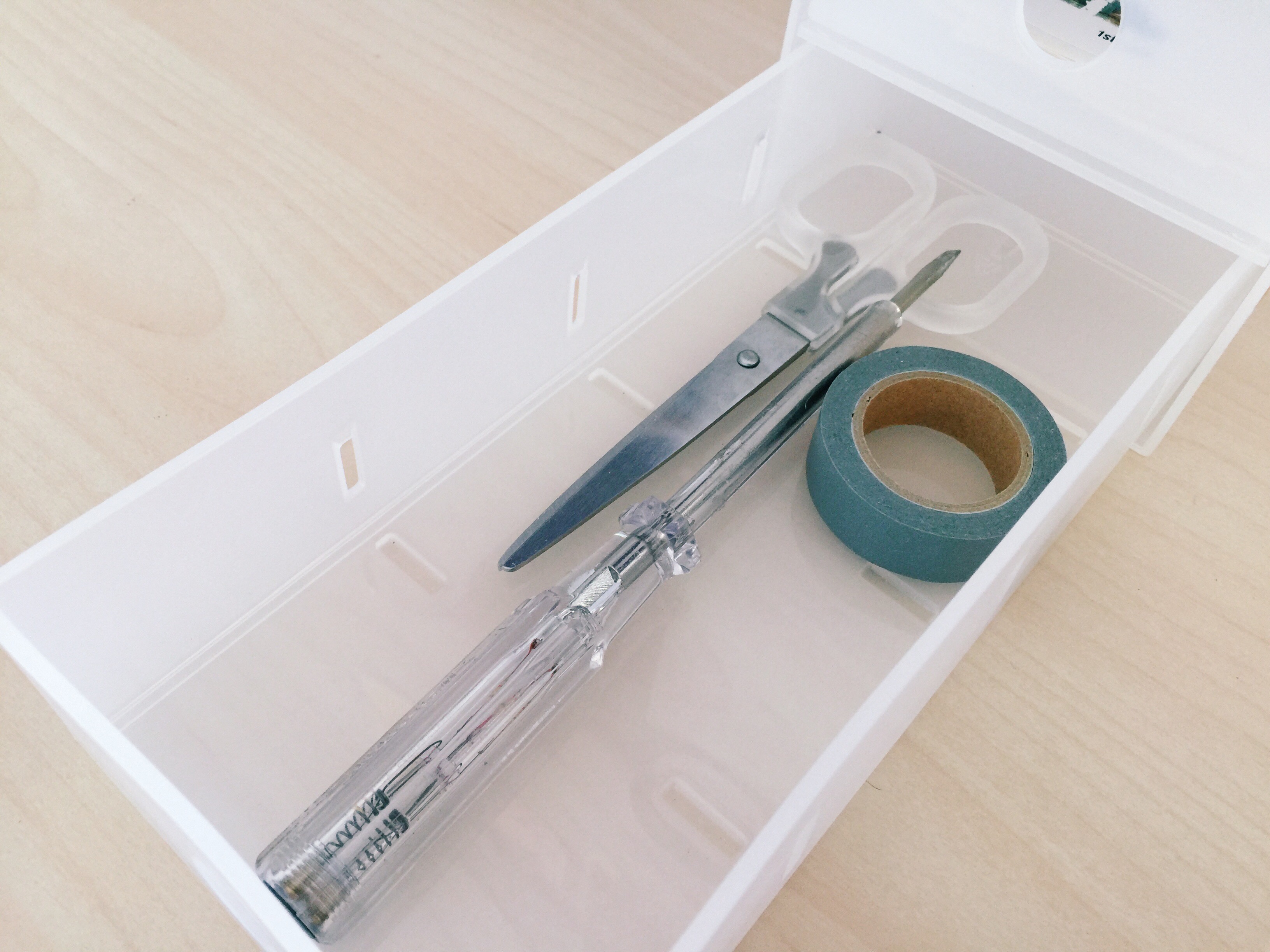 The screwdriver is usually found in a toolbox. 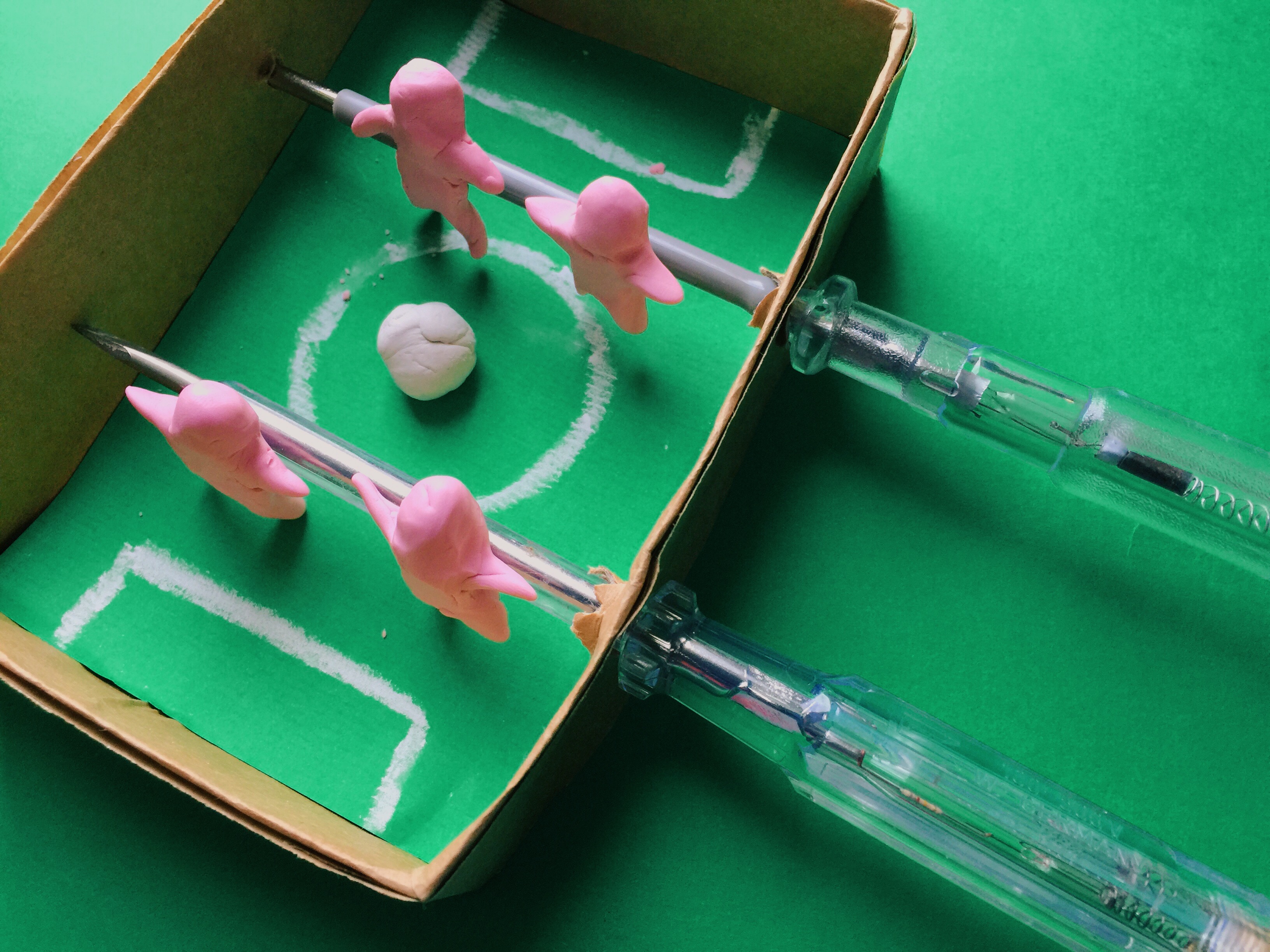 The screwdriver is subverted as a handle for table soccer. 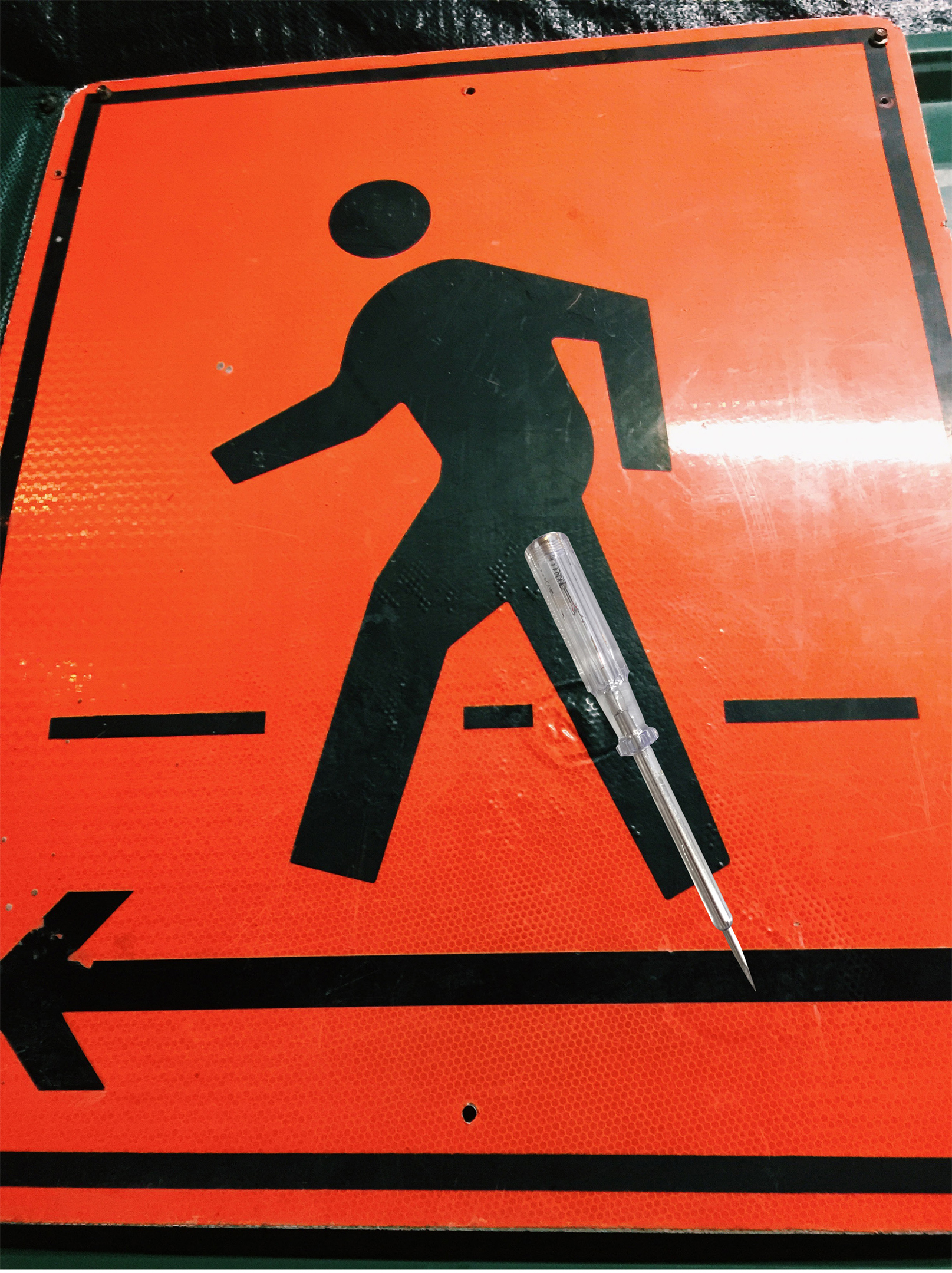 The screwdriver is subverted as an amputated leg. 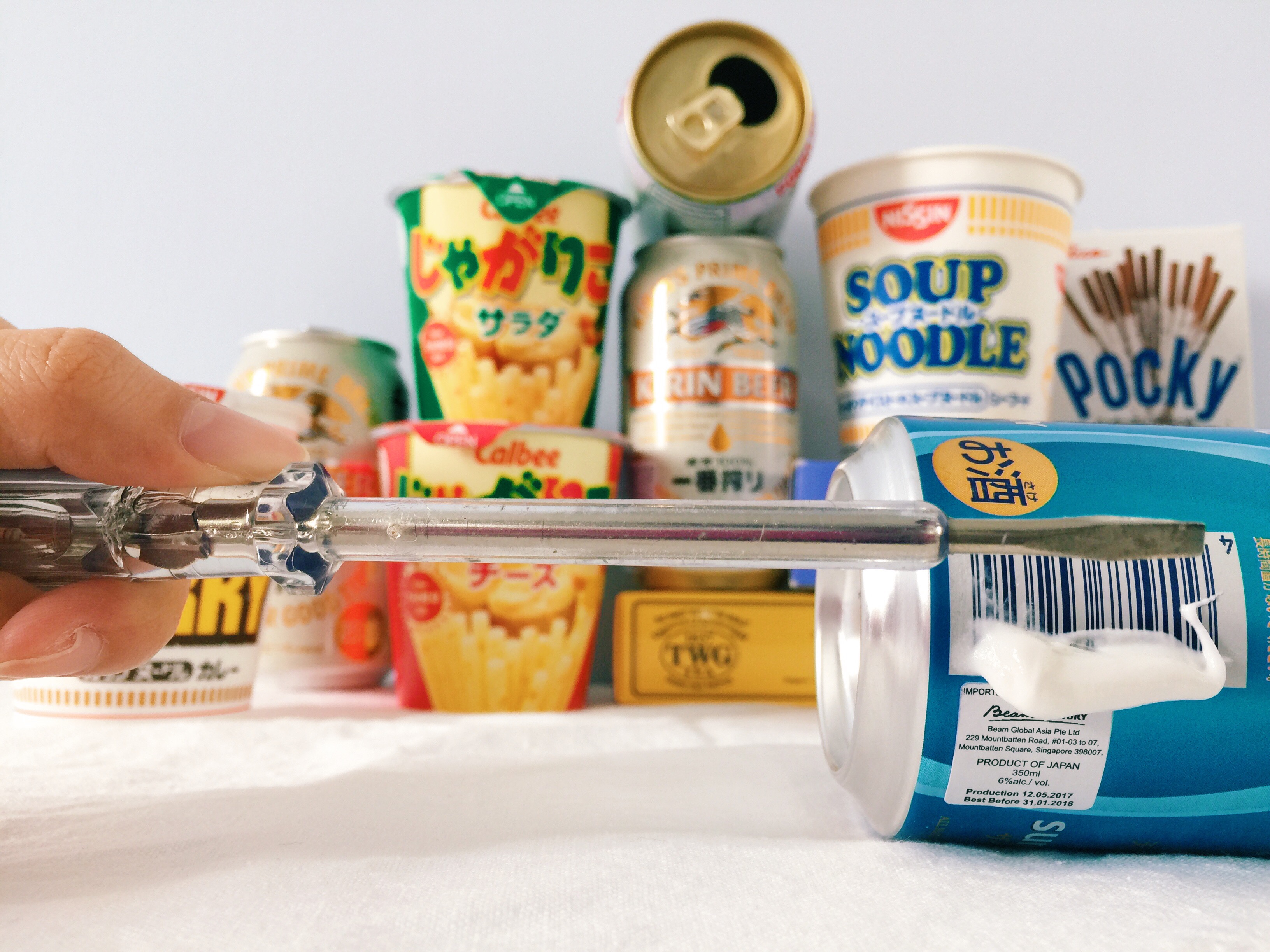 The screwdriver is subverted as a toothbrush. The method of placing my object against an existing pattern in everyday life is inspired by Chema Madoz’s photograph of a match stick against the groove of a door that resembled a flame. This created the illusion of the match stick lighting up. Similarly, by placing the screwdriver against the barcode of a beer can, I hope to create the illusion of a toothbrush. I also added a smear of toothpaste below the bar code to make it more obvious.

Changing the reading of the image by adding text, which should anchor or relay the meaning. 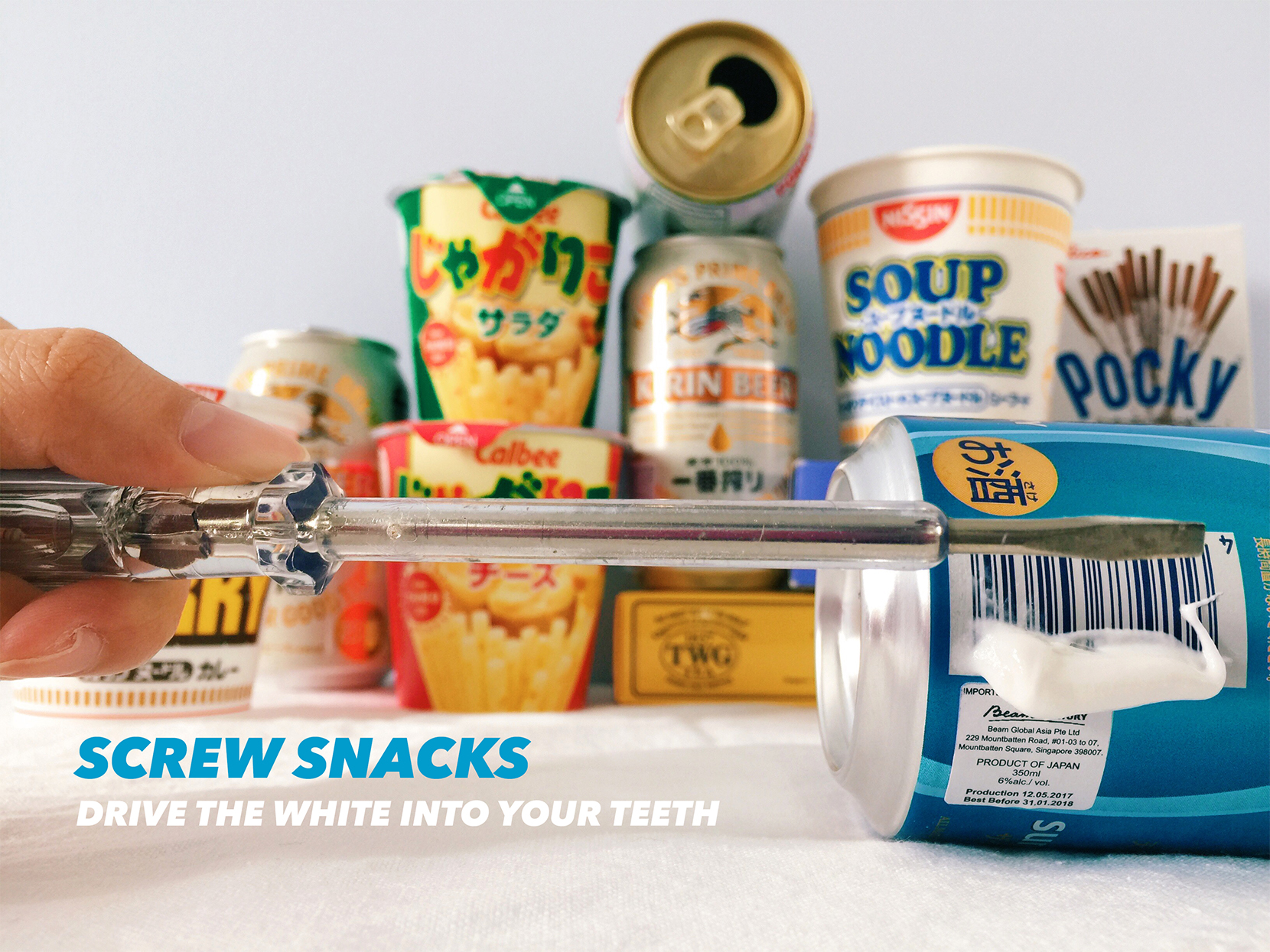 The text anchors the viewer to see the perceived toothbrush in the poster, using the word “teeth” as a clue. The text further relays the meaning of the photograph, relaying the message that we need to brush our teeth after consuming all these snacks and can drinks.

The screwdriver is an object I don’t interact often with in everyday life so working with a somewhat unfamiliar object was a challenge for this project.

However, I had a lot of fun coming up with weird ideas to subvert its meaning. It was a thought provoking assignment that made me consider how the composition of a photograph and the text that accompanies it can change the meaning of the subject.

During the process of exploring different ways to give a twist to the original meaning of a screwdriver, I realise there are almost infinite possibilities to it but many of them are quite difficult to execute. To develop further as an artist, I hope to try out more challenging ideas for future projects if time allows it.