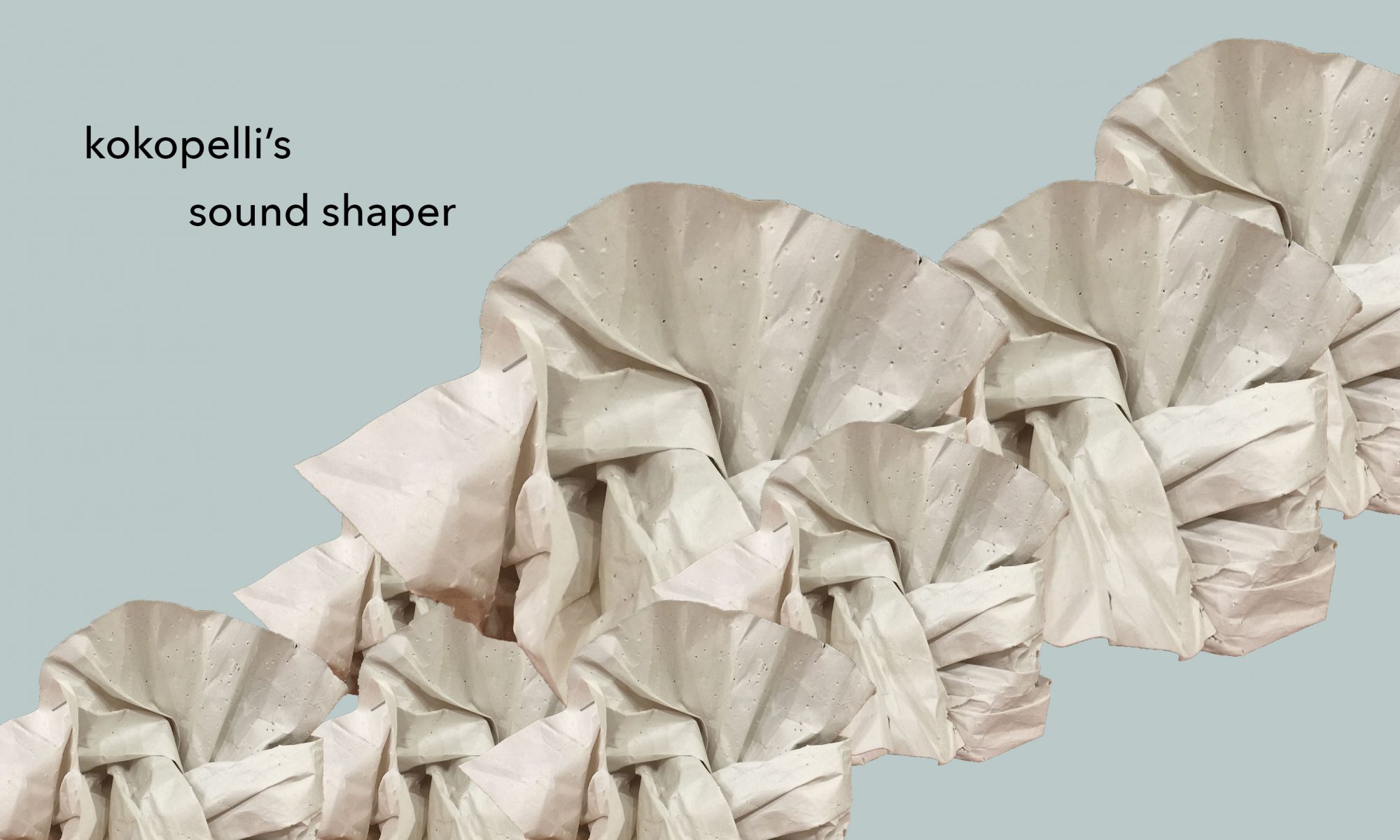 A fertility deity originating from Hohokam, Yumam, and ancestral Pueblo tribes. Often depicted as a humpbacked flute player, there is a myth that he can be seen on the full, waning moon.

< ‘Lip & Hip’ Official Dance Practice by HyunA > Literally a music video about our assigned key words, what a divine coincidence. This dance version gives us a lot more detail than the actual music video since it focuses on the choreography.

Turn on CC for english subtitles at the chorus for more context. (Side note: The guy with the curly hair and muscle tank damn cute lehhhh what a distraction)

< Crayon Shin Chan Showing Us How It’s Done > In this episode, Shin Chan joins a hip hop class and flaunts his inventive hip dance that impressed the sensei so much he asked him where he learnt to move like that.

< ‘From Your Mouth’ MV by God Lives Underwater > Throughout the whole music video, the protagonist is seen chewing food into existence.  Common sense tells us that we swallow after we chew on our food. But as he chews, he fishes out new food from his mouth and continues to do that until he forms a banquet at the end. Really odd and creative concept.

For people who love #VSAngels, you're soooo welcome ✌️?

For people who love #VSAngels, you're soooo welcome ✌️?

Posted by Amazing Things in Vietnam on Friday, 8 December 2017

sound descriptor: a very staccato but smooth texture, therapeutic and flowy like a shallow river. 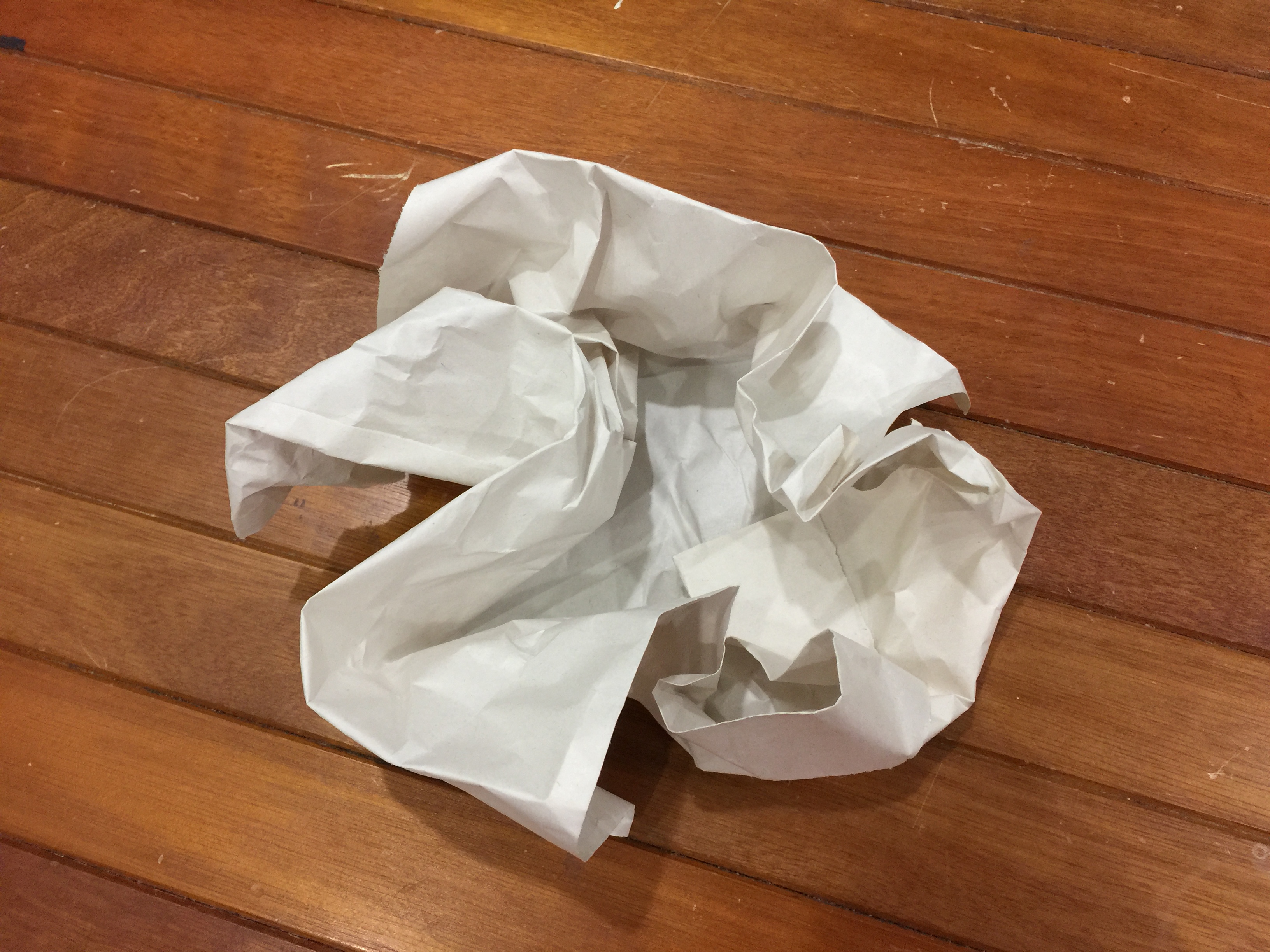 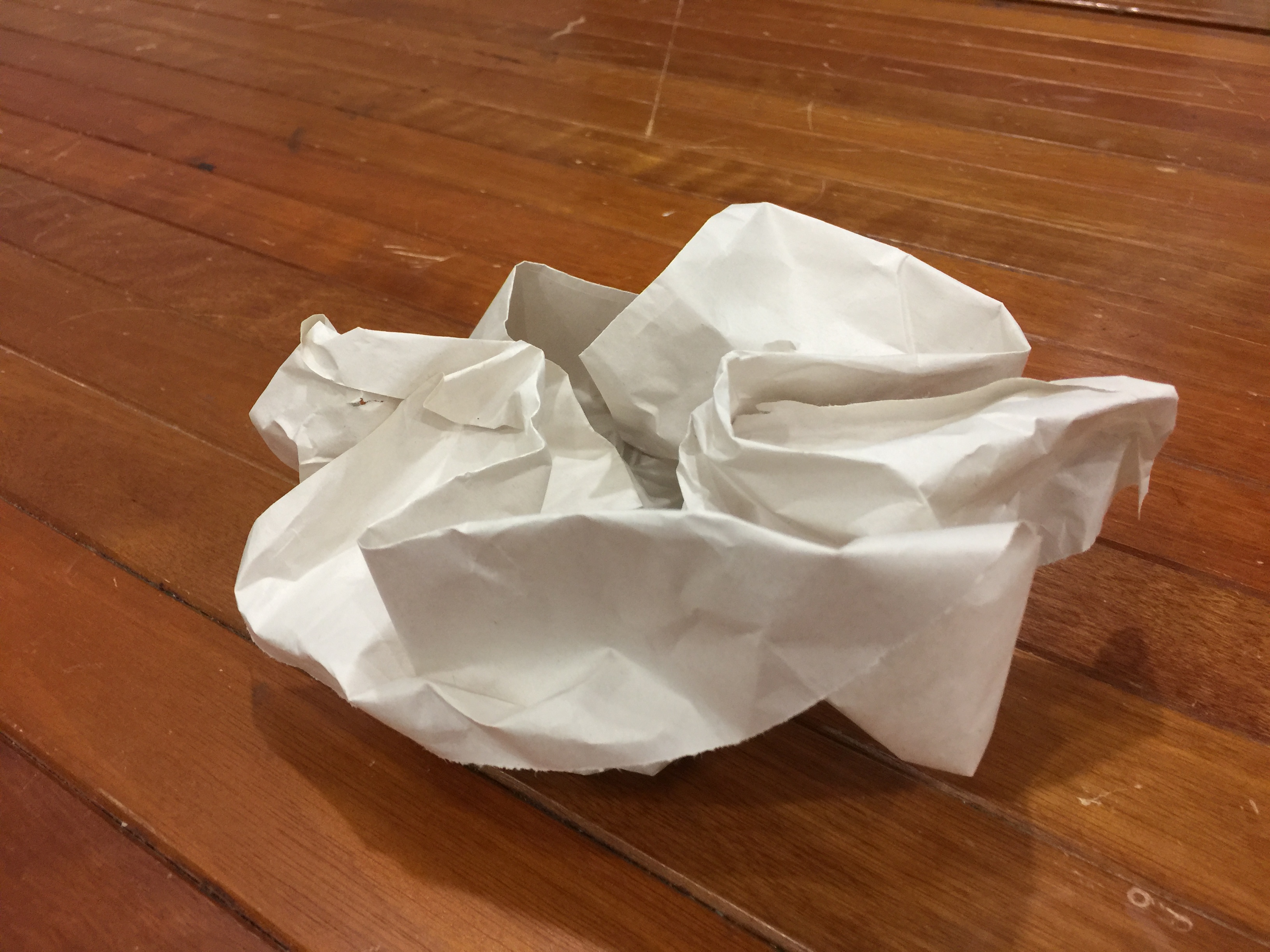 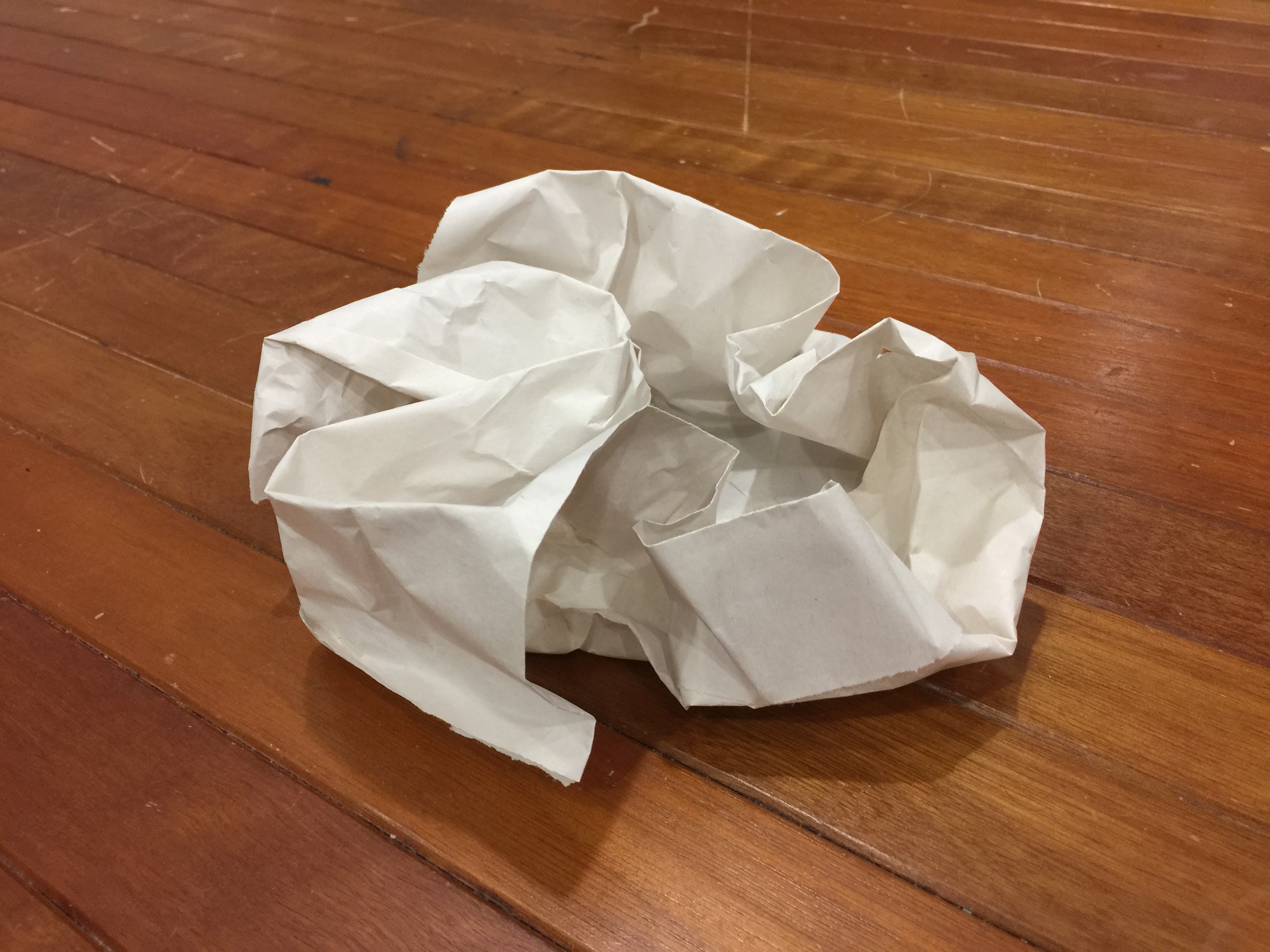 sound descriptor: a rough and fuzzy sound, that echoes off each other in still air. 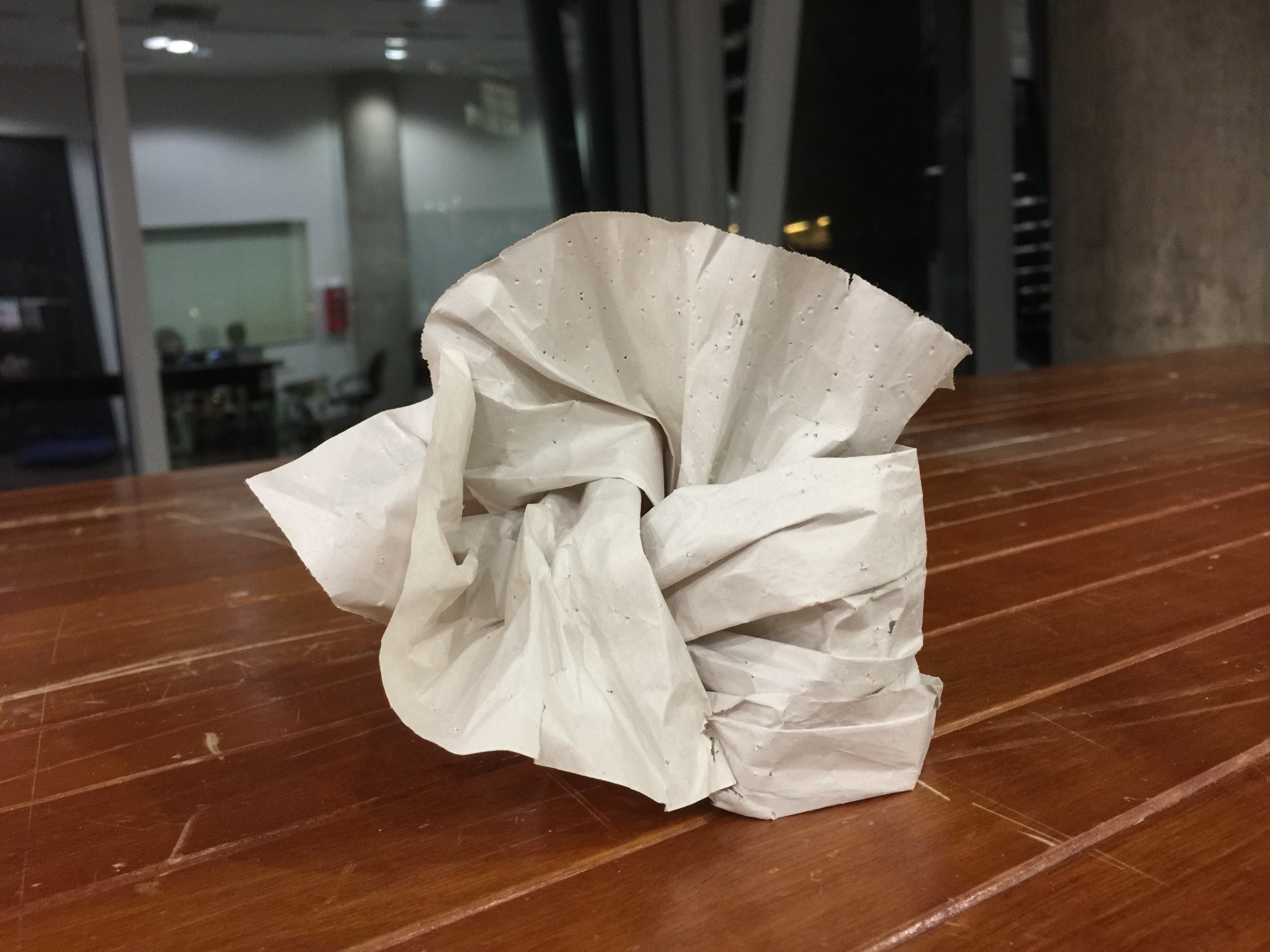 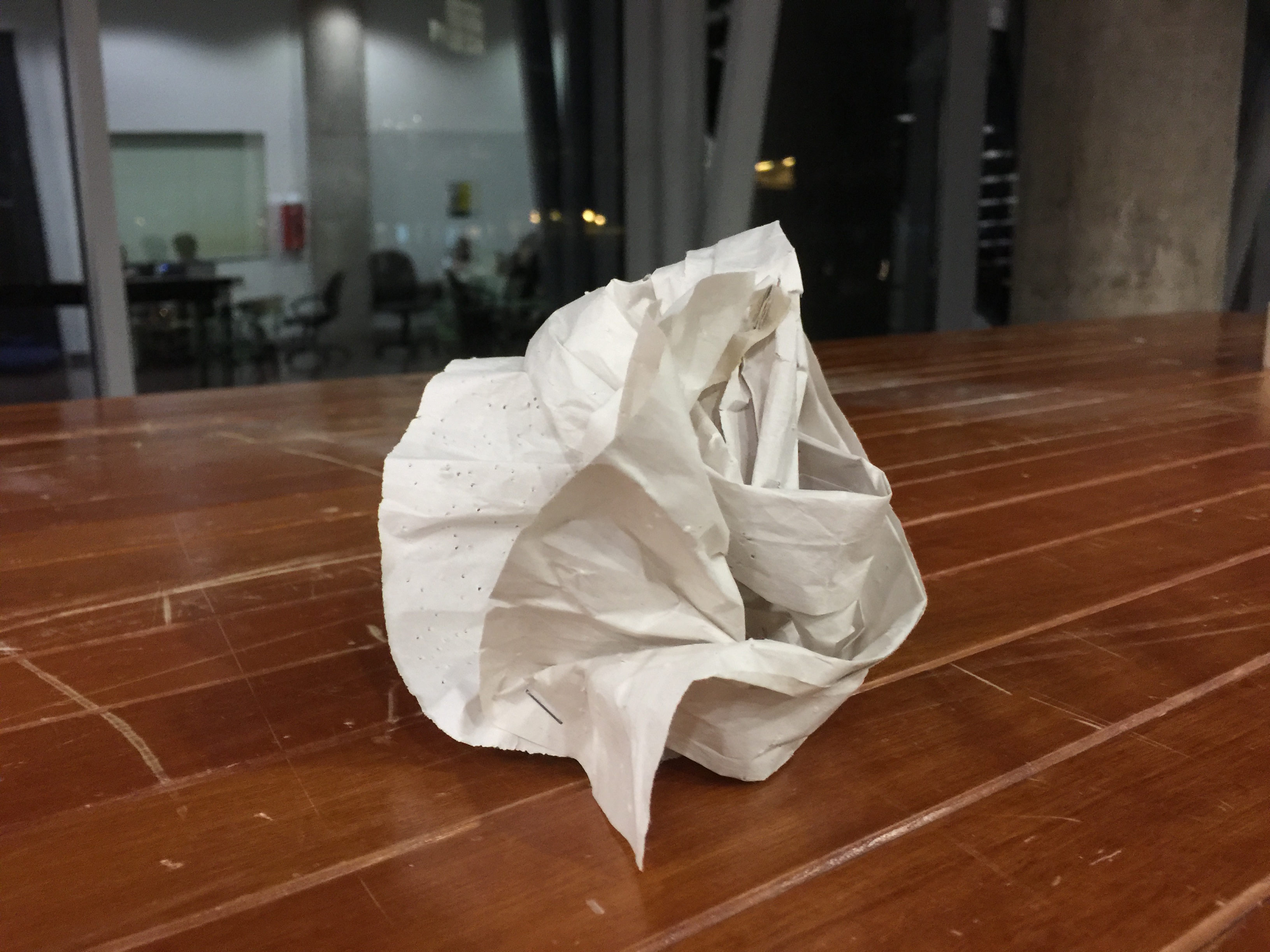 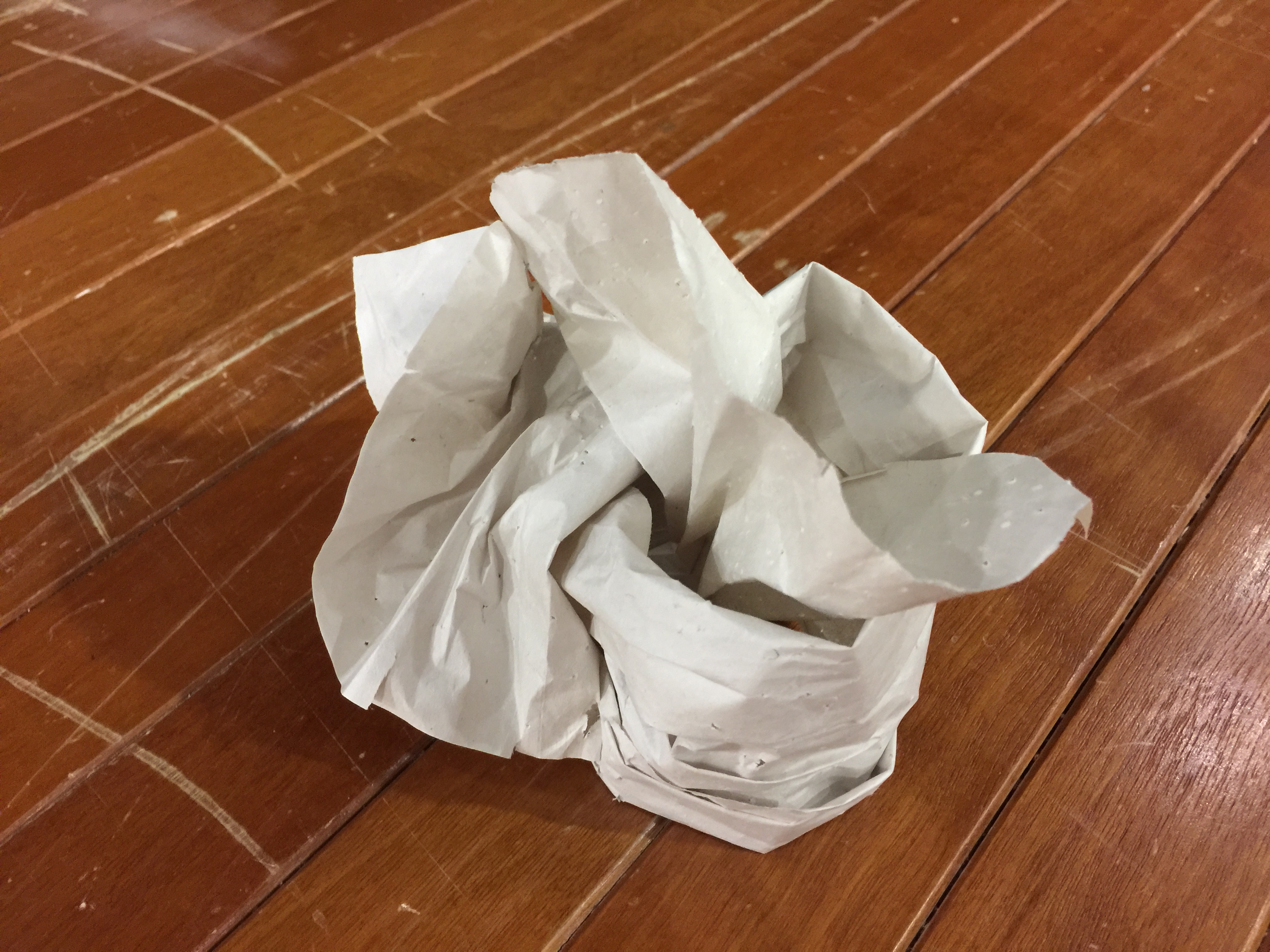 Sound made outside the ear travels down the external auditory canal in the form of sound waves or vibrations. They strike the eardrum (tympanic membrane), creating vibrations.

The vibrations travel to the ossicles – three tiny bones located in the middle ear. The ossicles amplify the sound and send the sound waves to the inner ear and into the fluid-filled hearing organ – cochlea.

Frogs, unlike humans, do not have external ears. But they have ear drums directly exposed or covered by a membrane, located just behind their eyes. The membrane is usually enclosed by a cartilage ring.

Sound waves vibrate on the ear drum, which travels through fluids in the inner ear. The sound waves continue to travel through hair cells, which then contact nerve fibres, generating electric pulses. The nerve fibres carry the signals to the brain, translating them as sound.