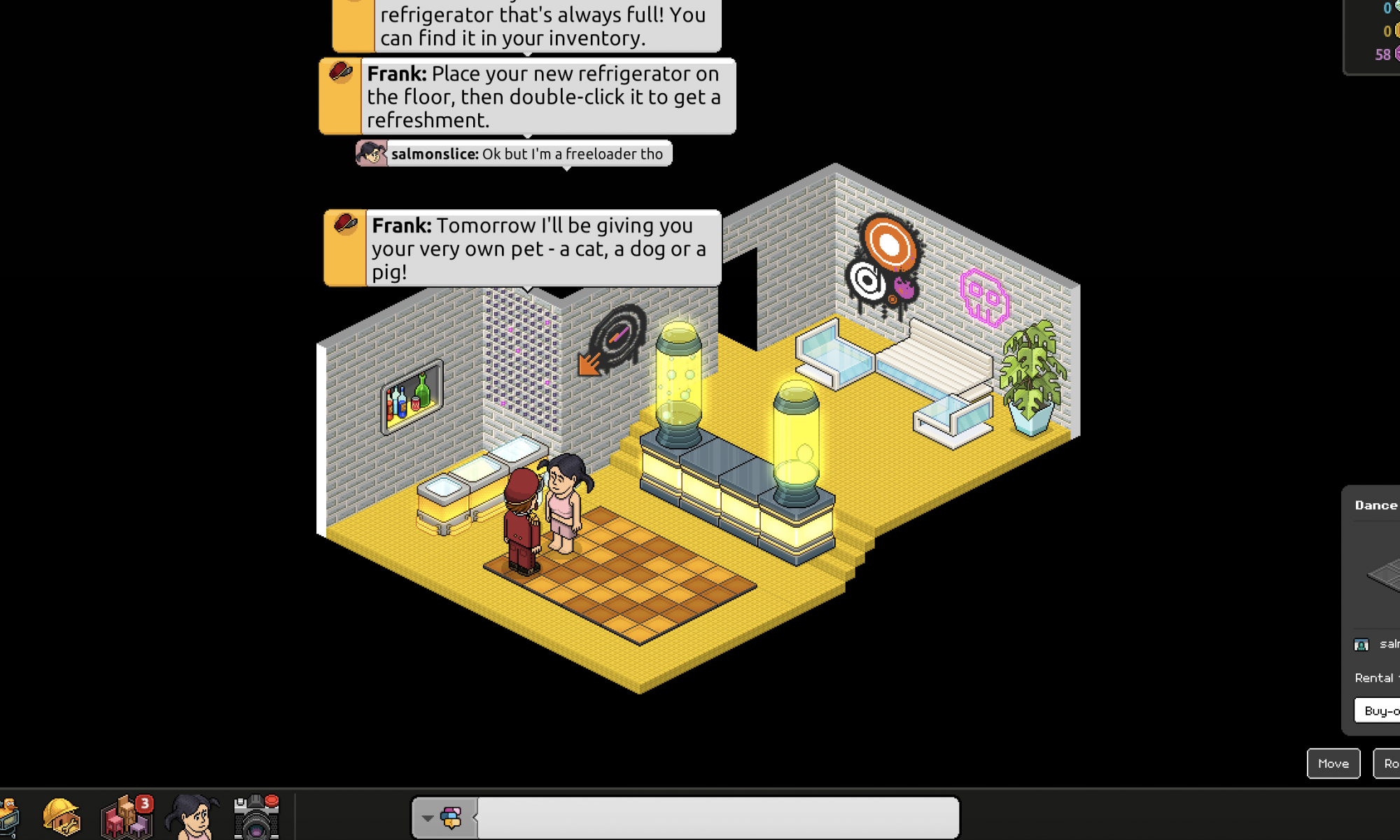 What is the third space to you?

Solid state – physical space is tangible and its boundaries are fixed. People are physically present in the same space.

Liquid state – remote space is tangible but its boundaries keep changing. People exist within the same universe, but they are irregularly dispersed.

Gaseous state – third space is intangible and has no boundaries. People exist within the same universe, and can interact with each other regardless of space and time. The past, present and future coexist here. People can be real, partially real or unreal. It is basically the virtual world, the Internet.

Randall Packer poetically puts it, “The third space represents the fusion of the physical (first space) and the remote (second space) into a third space that can be inhabited by remote users simultaneously or asynchronously.”

Here, we cannot touch, smell or taste. We exist as text, images or videos. Social media interactions can take place any time, and posts can be scheduled for the future. People can assume their real identities or live vicariously through pseudo avatars.

The third space is “a space of invention and possibility” (Randall Packer) with “no predetermined narrative or rules” (Maria Chatzichristodoulo).

Skype, Google Hangouts and Face Time allows us to video chat with people we know in real time, regardless of physical location, as long as there is Internet connection.

Games like Maple Story, Habbo Hotel and AuditionSEA allow players to chat and play with each other in real time. Friendship and romantic relationships could arise from these interactions, especially when users can present a curated version of themselves that could be vastly different from their real life selves.

How did you virtually touch, hold objects, create a “third” body using different gestures despite being in different locations?

We made two identical paper boats and tried to float them in such a way that it looks like one single boat drifting from one screen to the next. We tried our best to synchronise our timing and framing to do this.

How did you “connect” and collaborate with one another remotely in this third space?

It was hard to communicate by talking due to the latency from the laggy screens. We could only rely on the visuals we see on each others’ screens to gauge when we should float the boat.