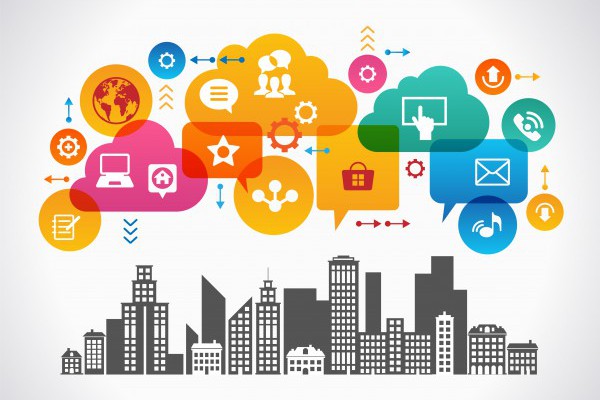 Open source, simply put, is free source code on the Internet that anyone can use to modify or redistribute.

Before the 1980s, digital innovation and development flourished as a result of having access to open source materials. That had been what they always relied on until the emergence of proprietary ownership and copyright of digital softwares. People found it absurd that copyright now restricted their main engine that drove advancement of the digital age.

As quoted from the reading, “this was an insult to and offence against these scientists who were acclimated to the academic and scientific ideologies that privilege openness and non-monetary reward systems”.

The proprietary owners probably thought that these softwares were so important that people would have no choice but to pay for using them. But people started hacking instead.

How is the method of peer-to-peer social interaction as found in open source practices a departure from traditional proprietary modes of artistic creation and production?

Traditional proprietary methods assigns power and right to usage to a sole individual whereas peer-to-peer social interaction allows more than one person to contribute, improve or innovate something new with the software.

The reading states, “the rise and success of open-source models fosters a general understanding that copyright is not a single right bestowed on a brilliant individual author but it is instead a “bundle” of rights that a copyright holder may license.”

By allowing people free access to softwares allows greater knowledge and skill sharing, and feedback to one another.