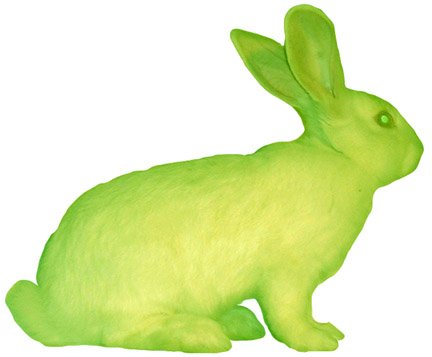 Stephen Wilson’s Information Arts: Intersections of Art, Science and, Technology was the reading that caught my eye out of those in the bibliography list. As someone from a science background, I’ve always been interested in the intersections of art and science and how I can utilise my scientific knowledge in the area of art and design. As the book is really thick, I only focused on one section that I was interested in, which is How Are Biology-Based Theory and Research Important to the Arts?

As the title suggest, the section explains how knowing biology-based theory can help artists in their designs. Firstly, biology research tells us about “nature, life, sex, humanness, and the body” and with these information, artists can design things to respond and fit in those contexts. One area where art and biology research intersect is the analysis and experimentation – we have to analyse how things work and how our design will compliment or utilize it, then experiment with different designs and forms to come up with the one that fits. Also, artists and their art has always been influenced by different societal factors, which include issues involving biology, like bioengineering.

The essay also mentions that Eduardo Kac, an artist, proposed a new kind of art called “transgenic art”. He says that “art needs to raise our awareness of what firmly remains beyond our visual reach but
which, nonetheless, affects us directly.” This is referring to biotechnologies such as body implants and genetic modifications. Transgenic art would be “[using] genetic engineering techniques to transfer synthetic genes to an organism or to transfer natural genetic material from one species
into another, to create unique living beings”

He explains it in greater detail in his website: http://www.ekac.org/transgenic.html On his website (http://www.ekac.org/gfpbunny.html#gfpbunnyanchor), he explains that “[this] is a transgenic artwork and not a breeding project.” From what I understood, he refers to breeding as creating something that is considered perfect or fits what the society/people want but this bunny created as a form of transgenic art doesn’t fit into a particular form but is still loved and appreciated for what she is.

In conclusion, I think that it is rather interesting to combine biology and art but transgenic art might be a bit too shocking for the society as of now. I still find the information in the book quite useful as it could be applied to my future projects – analyzing and experimenting with designs and also understanding the context to create art that fits it. 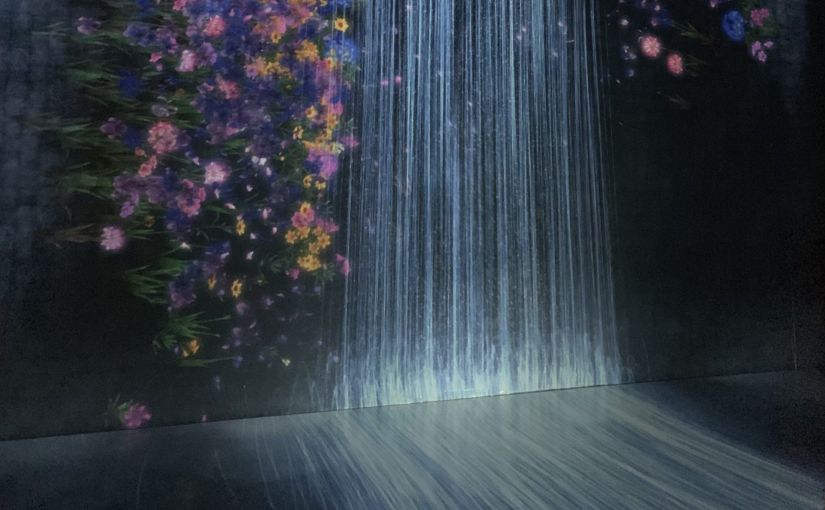 Future World is an exhibition by ArtScience Museum and teamLab that features a collection of art installations and interactive projects suitable for both adults and children. The installations combine art, science, technology and culture to give the visitors a fun and enjoyable experience.

Future World consists of four sections: City in a Garden, Sanctuary, Park and Space. The main section is the first one so I’ll mainly talk about that.

As we enter the first section, we see a flower field with butterflies flying around and a waterfall right in front. I think it was quite cool to see the butterflies reacting to our touch and die and how it enters the interactive paintings. 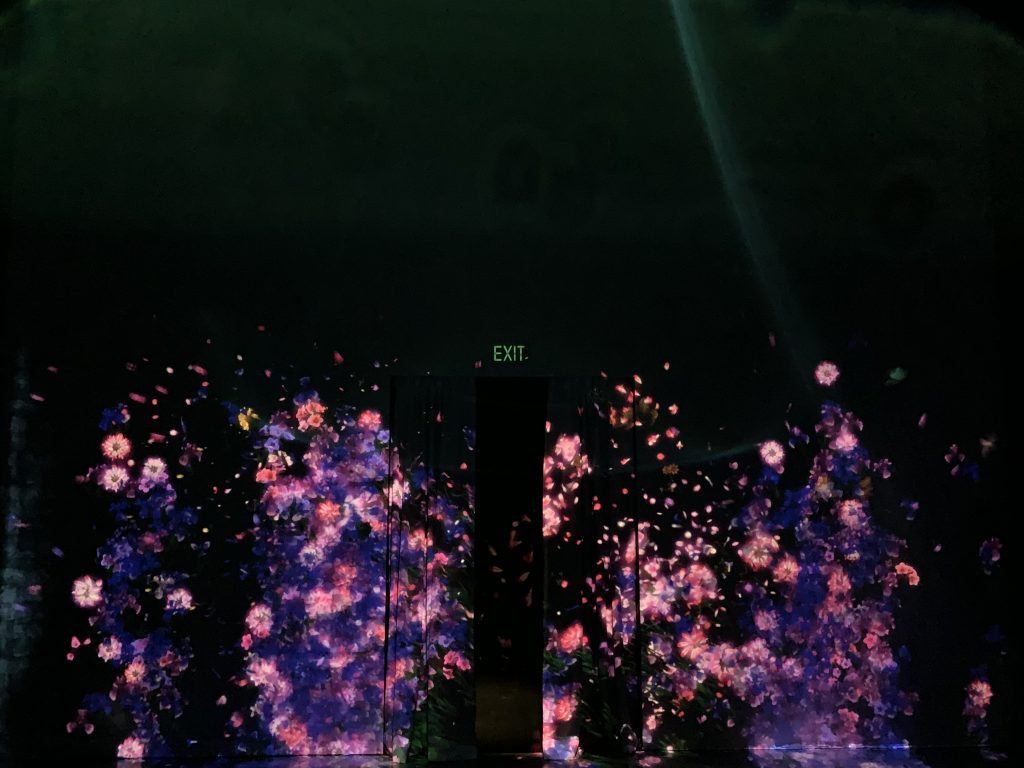 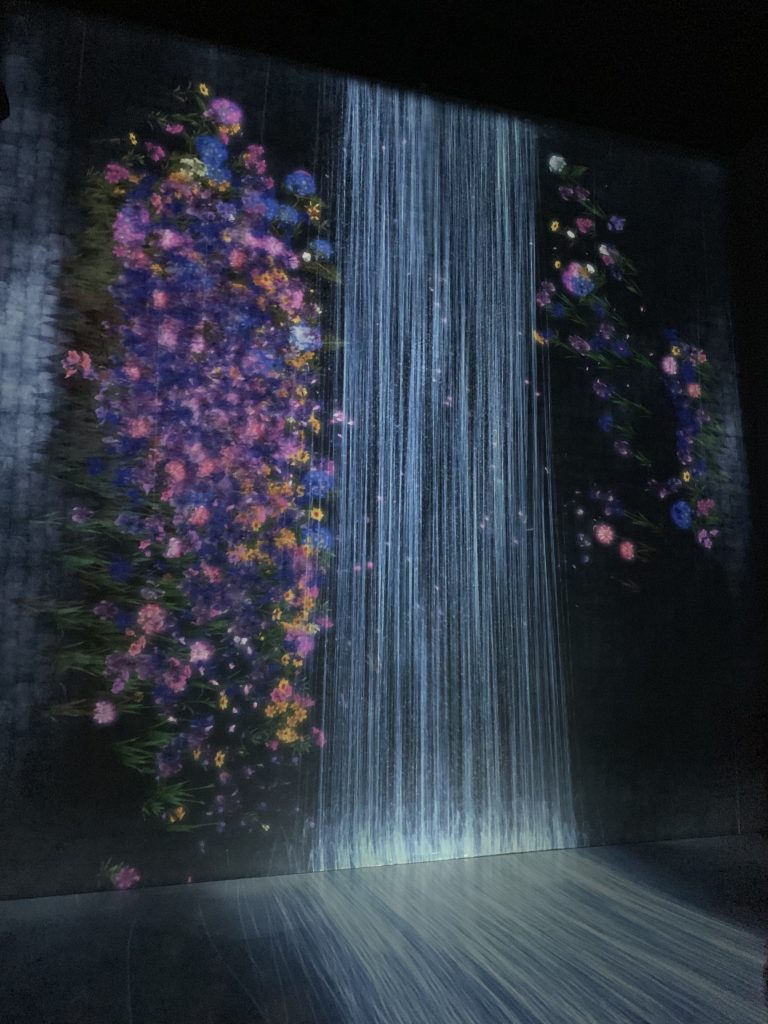 As we move further into the exhibition, we see a slide that was similar to the ‘fruit ninja’ game. We are allowed to go down the slide, and the fruits that get in our way will be sliced. A lot of kids (and our classmates) seemed to enjoy this installation.

We then got into a room with two interactive tables and two screens. We could use different objects or our hands to interact with the animation.

The next section is a new one and it allowed us to move blocks that look like clouds, houses, train stations, etc. These will then form connections and tracks that will form a city. It was quite interesting but I don’t think a lot of people enjoyed the interactivity of this installation as the room was very empty as compared to the other installations in the exhibition

For the last exhibition of this section, we were required to scan sea creatures that we coloured and it will be uploaded to the big screen. I think this was another exhibition that many people liked as they could see their drawings come alive. 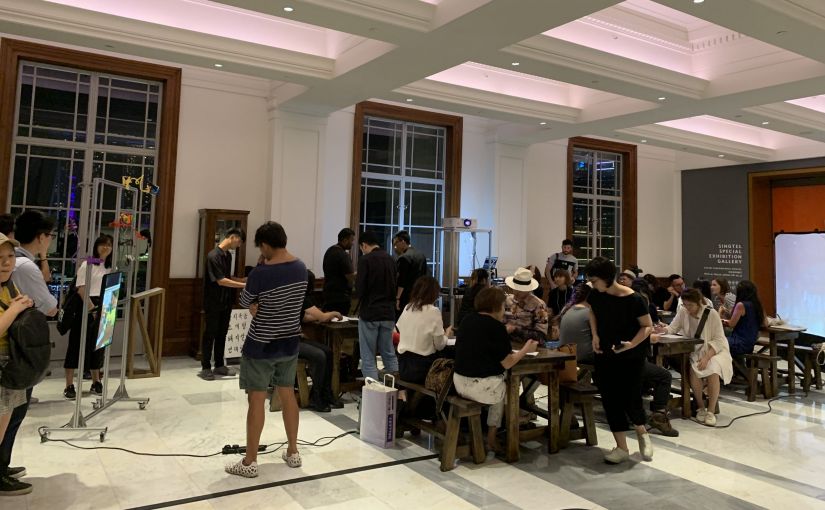 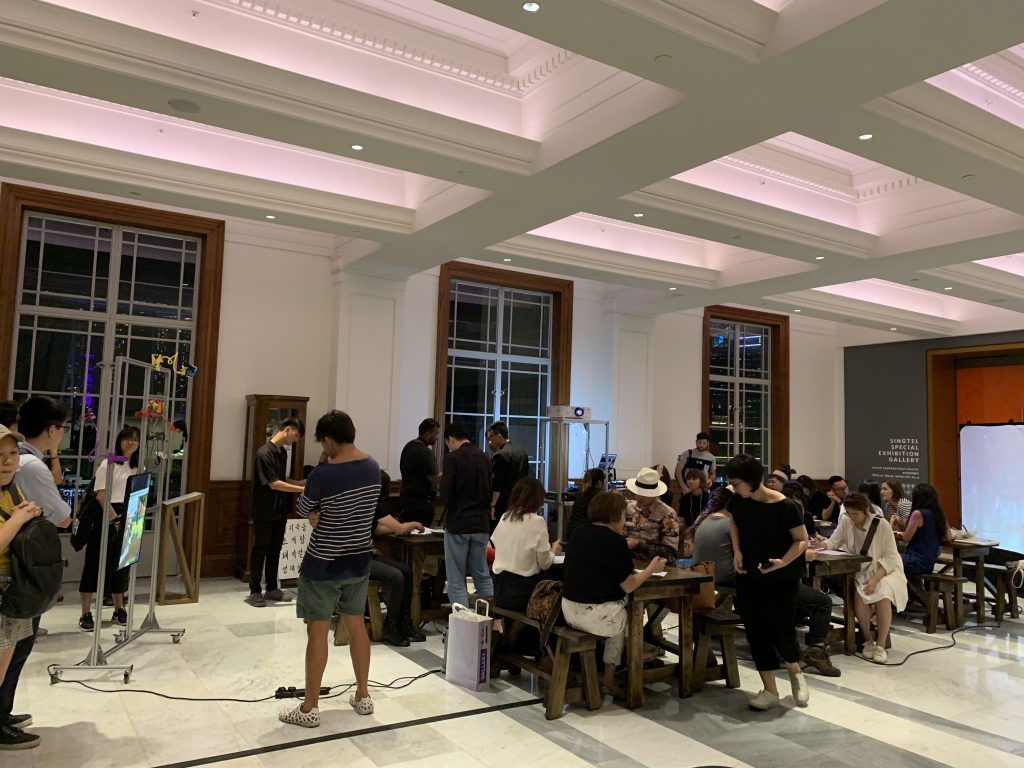 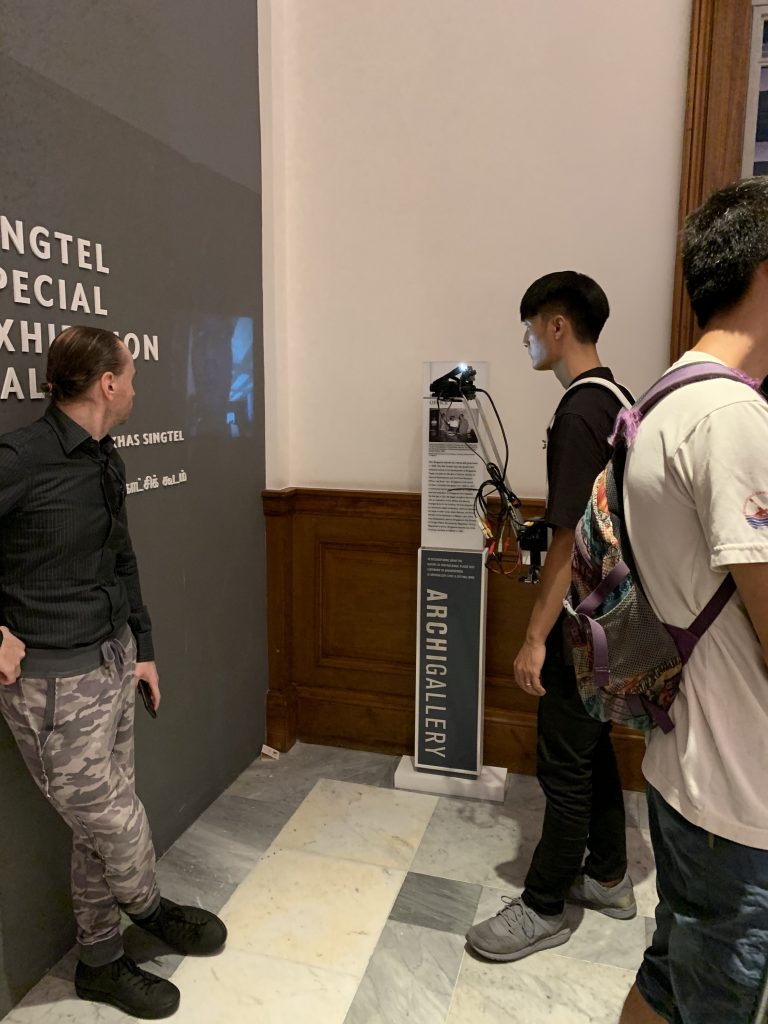 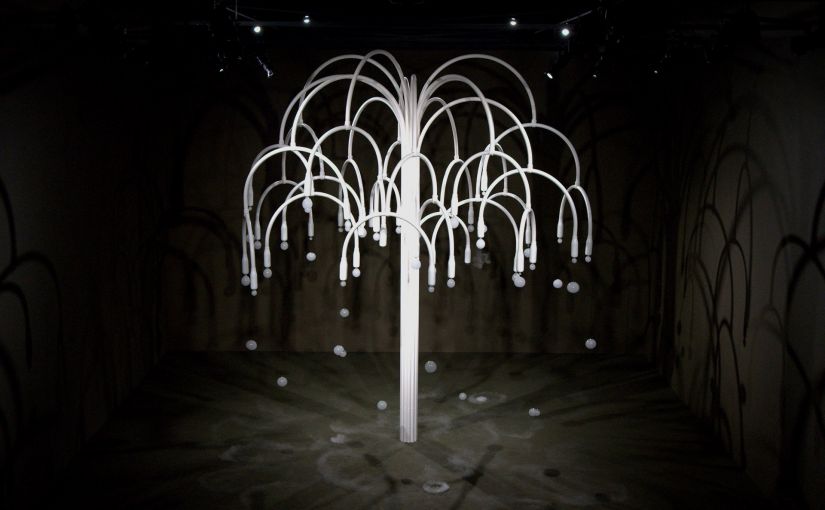 New Spring is an interactive installation and multisensory experience. The installation is a tree-like structure that releases bubbles containing a white mist. As the bubbles fall, it bursts when in contact with the human skin but bounces against the ground that is covered with a cloth like material. Additionally, the bubbles can be held by one if they wear the special gloves provided.

The work is said to have referenced the chandeliers of Milanese palazzos. It was also inspired by the cherry blossom festival in Japan.

“Inspired by the famous cherry blossom festival in Japan, the installation is designed to create a special moment that brings people together. A fleeting shared experience that evokes a sense of the changing seasons.”

The artist also mentioned that the work is minimalist and can be interpreted in many ways so I came up with my own interpretation.

Overall, I really like this interactive installation as it brings people together and it brings back the memories of playing with bubbles as a child. It engages both the young and the old and is quite a therapeutic experience that I would like to experience myself someday!