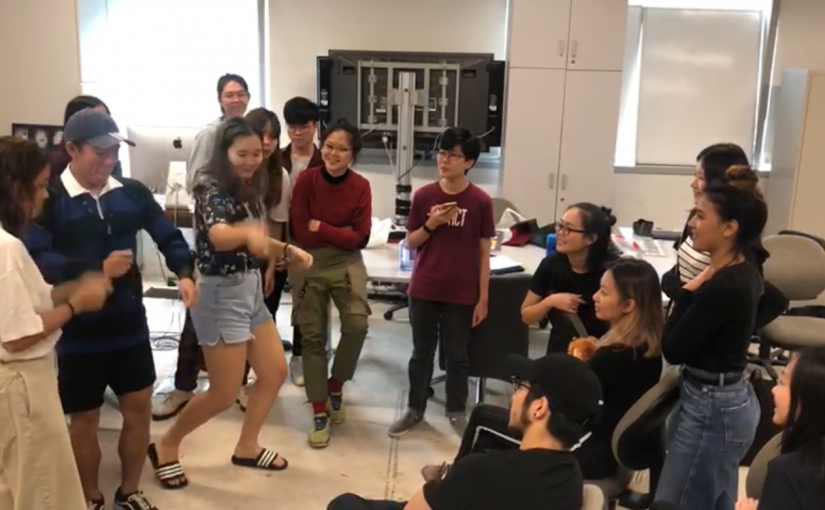 I had a hard time thinking of good ideas when we were given this project but I had a lot of rejected ideas:

In the end, I wanted to address the issue of people being too dependent on phones. Nowadays, people are always stuck to their phones, even when they are with friends or family. Because of phones, we start to have a lack of face to face interaction.

I realised that charades was the only game/activity that requires people to face each other and interact so I decided to do that.

I made everyone put down their phones on the table and made them play charades. They were split into two teams and could decide how many people would act and how many would guess. They had 2 minutes to act and guess 15 words (objects, emotions, art history) 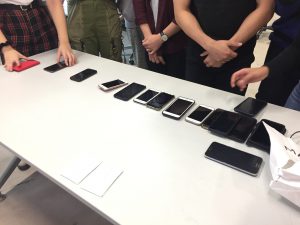 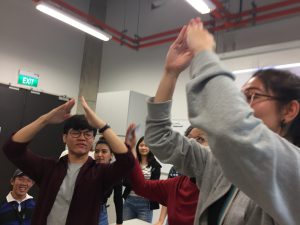 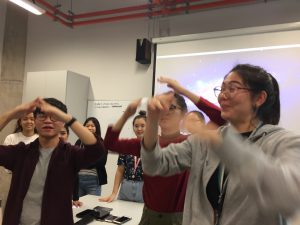 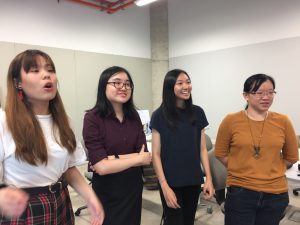 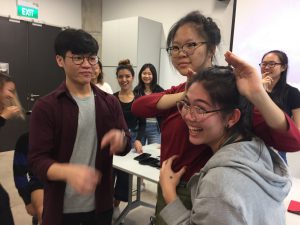 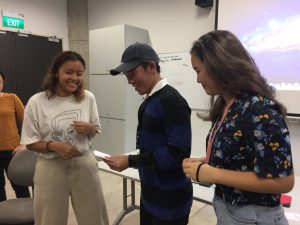 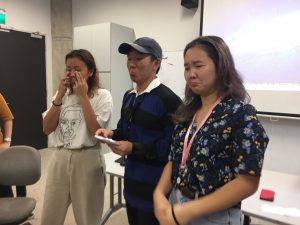 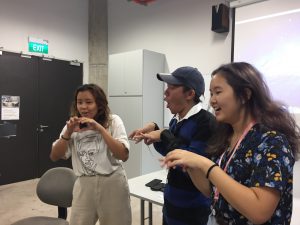 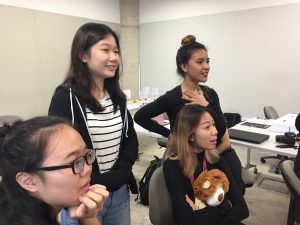 Recording of a part of the activity (Video credits: Harry) 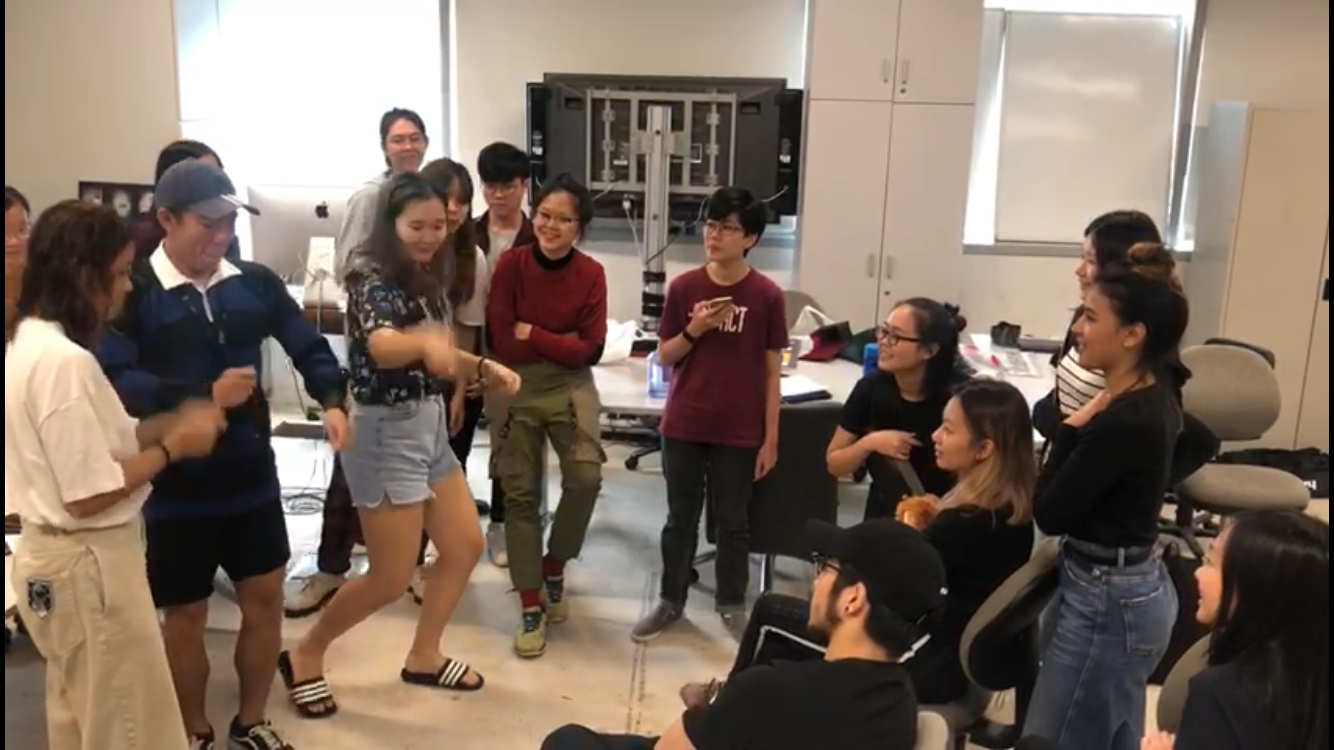