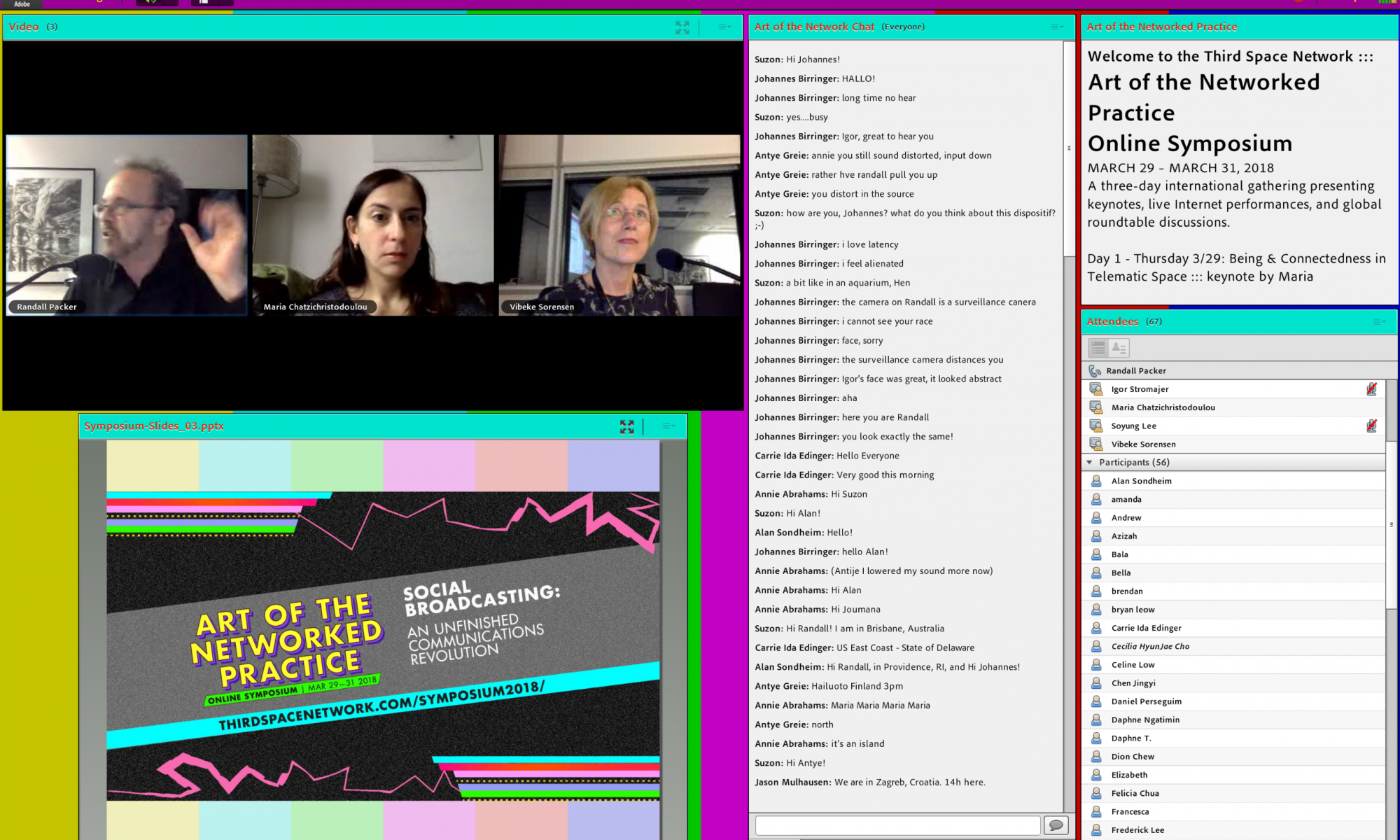 One Reply to “A Whole New World”