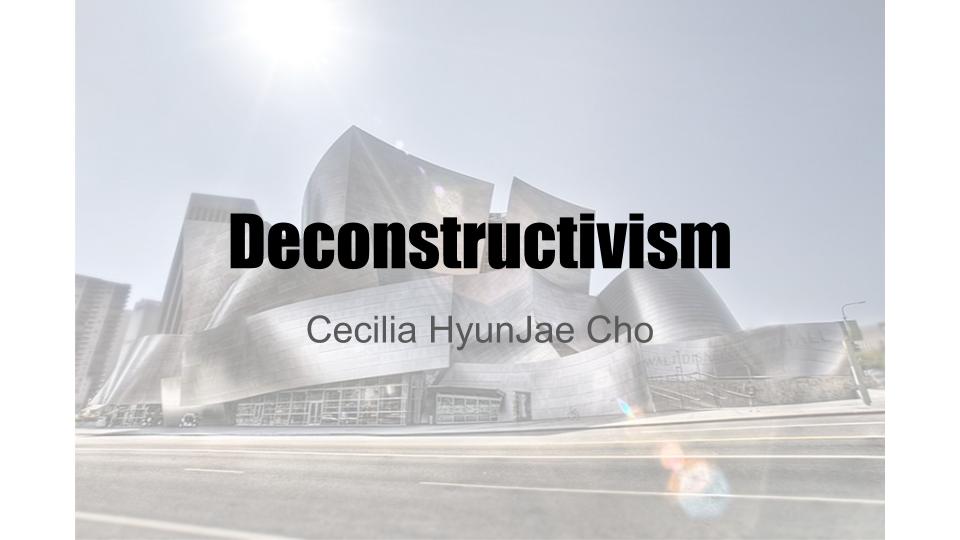 Link to the Presentation 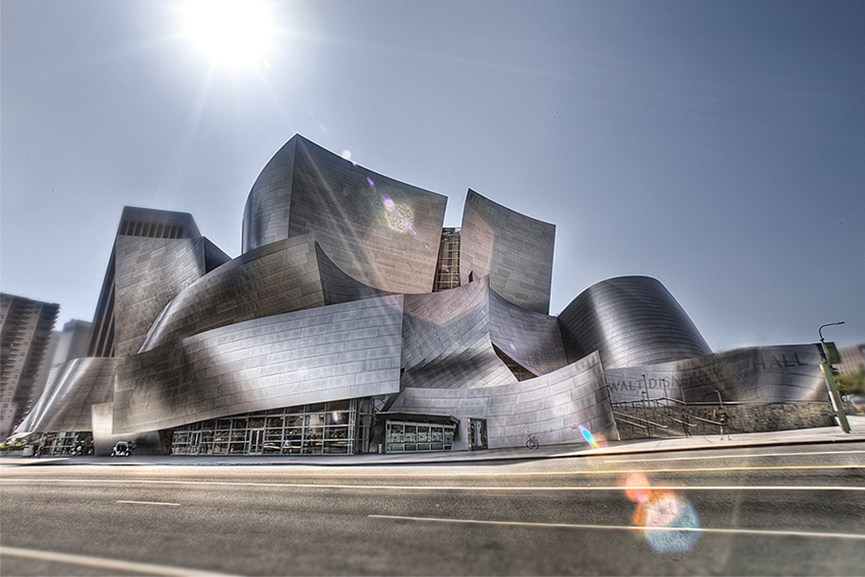