Part I: “You Don’t Need Much Space To Have Sex”

by Iskandar Ruhaizat on October 22, 2018 in Final Project, Process, Research

This preliminary oeuvre seeks to explore point-of-views in image-making and colour.

Public sex is usually meet, fuck, and go, and I want a way to present this simple way of sexual gratification when you can’t host a (sex) session in private at your own home. What does public sex mean?

It’ll be a series of self-portraits as I want to show the feeling of emptiness and its usually very selfish with zero intimacy. Its me, me, me.

Composite shot by combining two images (skewing and distorting the legs with cmd+T). Will be interesting to see how the composite shot will work across the photo series. 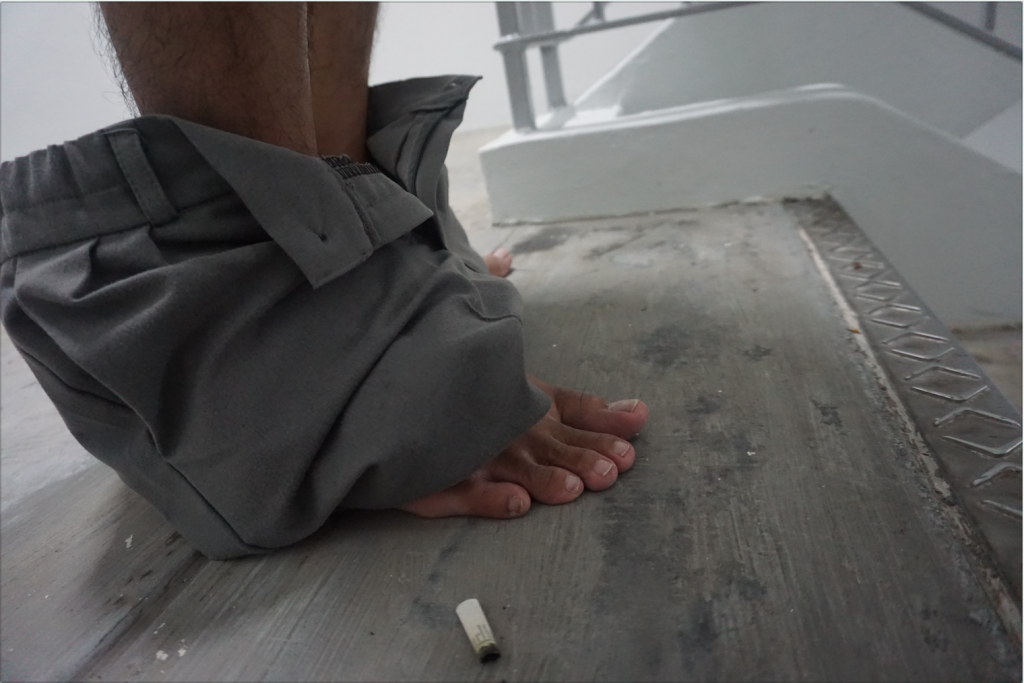 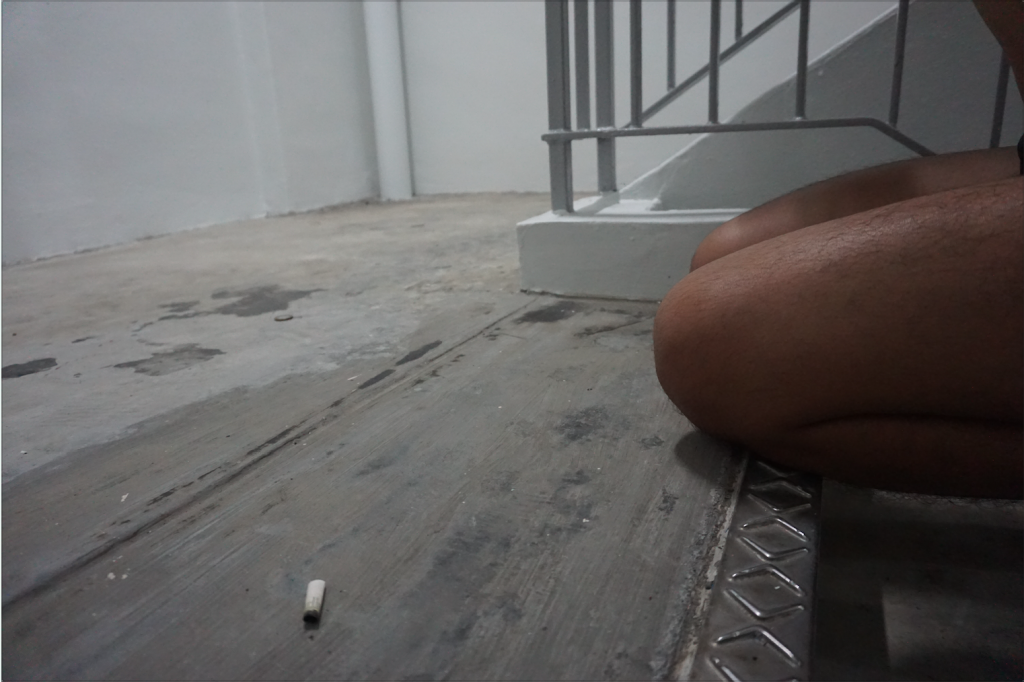 I seek to understand how the way the audience see the images change if its voyeuristic or seemingly taken from an active participant/someone who’s there observing up close. What happens if I put both points of view in my image?

The red filter is associated with danger, lust, and thrill, especially since its sex done in a public setting (Looks too ‘art’ if the intention is raw). If I’m going the ‘art’ way, other possibilities could include shyness, afraid of being found out, and lost in the moment; and the colour changes according to the mood as red and its attached semiotics is too predictable.

Moving forward, I’d like to explore more with colours and other things such as motion and flash a la Nan Goldin or Juergen Teller.

← Assignment 2: The Landscape
“You don’t need much space to have sex” NSFW (but safe for school) →