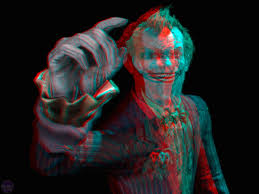 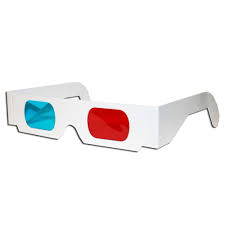 Visual perception is the ability to interpret the surrounding environment by processing information that is contained in visible light. The resulting perception is also known as eyesight, sight, or vision .

Stereoscopy (also called stereoscopics) is a technique for creating or enhancing the illusion of depth in an image by means of stereopsis for binocular vision. The word stereoscopy derives fromGreek στερεός (stereos), meaning “firm, solid”, and σκοπέω (skopeō), meaning “to look, to see”.[2][3] Any stereoscopic image is called a stereogram. Originally, stereogram referred to a pair of stereo images which could be viewed using a stereoscope. 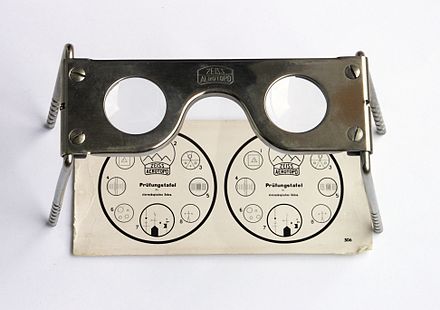 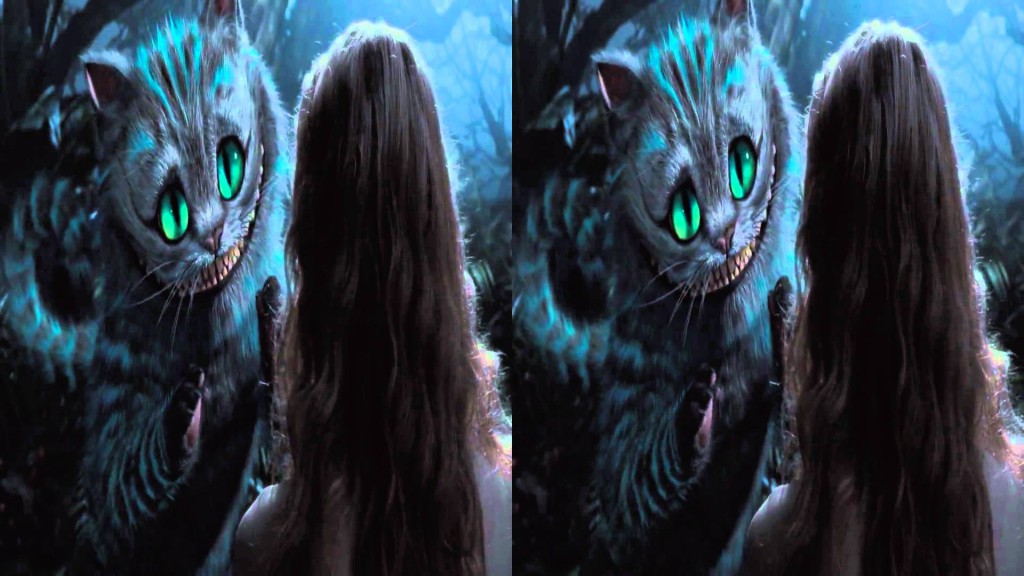 Here’s a scenario of what I am attempting to do.

Imagine a room with a button.

You wear a red tinted glasses and you see an instruction to ” Don’t press the button. ”

Would you press it?
Now there is another person wearing a blue tinted glasses and he presses the button.

You wonder why and you take out your glasses, only to realize that the word ” don’t” is written in blue, hence the guy can only see part of the instructions.

What does his action and your actions say about you?

What if you went ahead and press the button anyway?

My concept for the device is not so much as to explore and alter the way we see things but to push that idea. We can see things differently from other people and be put in a situation that requires us to make the same choices.

It is not the choice that interest me but rather the spaces between the choice.

The moment you realize that you are unsure of what to do, when you are in a situation where what you see is limited by what glasses you wear.

What kind of choice do you make.

Think of the media.

What kind of choices do we make because of the lens that we wear from the content we see in the media?

What does it say about us?