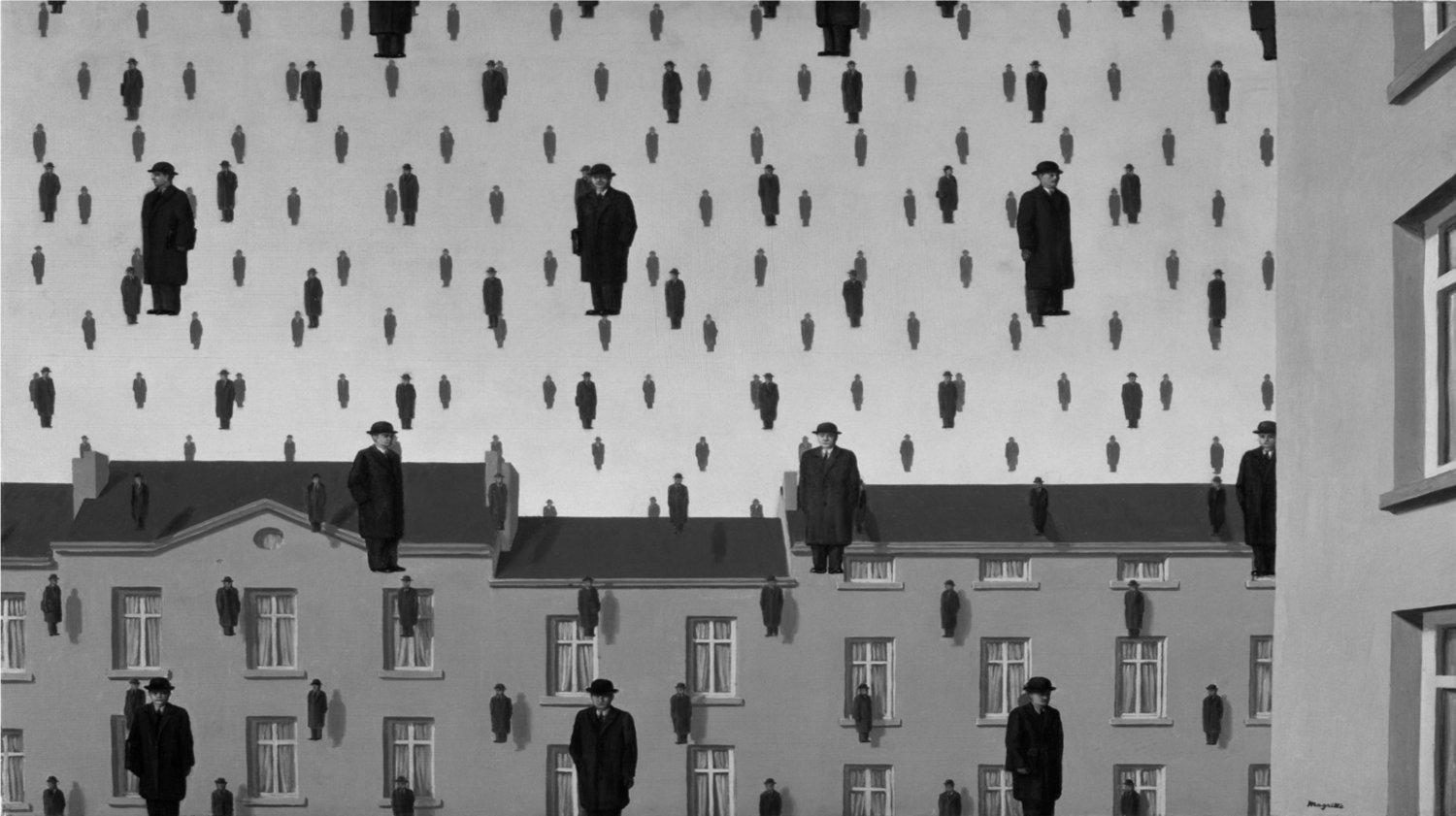 Q-1: Julie and Mike are into sadomasochistic sexting. Which among these emojis is most likely their ‘safe emoji’? Why?

Characterised by or deriving sexual gratification from both sadism and masochism, sadomasochistic sexting can be regarded as the tendency to derive sexual gratification from inflicting pain, suffering or humiliation to own self and others through the use of instant text messaging. In sadomasochistic activities, a simple ‘no’ will not be taken for real and it will not take you very far. Especially so if you are a woman, your ‘no’ will be disputed. Why? Simply because if you think of performativity and gender roles, men are known to pursue women, so it plays a lot into that culture that women are brought up to experience pain, say ‘yes’ even though the situation is unpleasurable (Cameron & Kulick, 2003). In that respect, safe words must be previously established and agreed upon, words that both partners agree mean stop.

When things are getting rough and kinky, you may not think you need one before you embark on your erotic night of fun, but in the heat of the moment, you will be glad you planned ahead. Safe words or in this case emojis can work for any couple, in any relationship, in any scenario or kink. It is all about feeling relaxed in knowing you are giving your partner consent. The best and most fulfilling way to explore sexual fantasies is when both partners are comfortable with the arrangement. According to Cameron and Kulick (2003), the solution will be to come up with words that 1) stand out in context jarringly and 2) has an unambiguous meaning. In sadomasochism, common safe words include the use of a traffic light system (‘green’ for go on, ‘yellow’ for slow down, and ‘red’ for stop). In both cases, these words are highly unlikely to be used as part of the performance of a sadomasochism activity. Their usage will be completely out of place in context, which allows for their effective usage. Against this backdrop, I presume the following emojis are most likely Julie and Mike’s ‘safe emojis’ on a spectrum: ???

The microphone emoji (?) will represent ‘go baby!’, a green light to continue on with the kinky activity, followed by the cheeky monkey covering its mouth emoji (?) suggesting the yellow light for ‘calm down now’ and lastly the zipped up emoji (?) means to stop right now, signifying the red light.  In sadomasochistic activities such as sadomasochistic sexting, pain, suffering and humiliation are bound to happen in the giving or receiving of pleasure from such acts. While doing so, there will no doubt be plenty of screamings, shouting, crying, laughing, panting, breathing and other noises produced in the process. Now, is it remotely possible for sadomasochistic sexting to not produce any noise at all? It would be highly strange and impossible and I doubt that! Therefore, these emojis ??? will likely do its job as ‘safe emojis’ to stop the activity, as they suggest no more noises will be tolerated based on a spectrum. Additionally, in sadomasochistic texting, one will not be able to hear any noises coming from another party so these emojis will appear strange and stand out when used in this context. First, the microphone emoji (?) will signify the green light to continue on with the kinky activity, allowing both partners to make as much noise as they like. Second, the cheeky monkey covering its mouth emoji (?) will suggest the yellow light to go ahead and continue on with the activity but to calm down or reduce the intensity of the actions. Lastly, the zipped up emoji (?) will indicate the red light to stop the activity right now and no noises shall be tolerated.

In view of the above, these emojis are most likely Julie and Mike’s ‘safe emojis’ on a spectrum: ???, with the zipped up emoji (?) being the ‘safe emoji’ to stop all sadomasochistic sexting right here, right now.

Q-2: Remember Donald Trump’s ‘this-was-locker-room-banter’ excuse after that video of his conversation with a group of men on a bus in 2005 was released last October during the presidential campaign? I’m sure you do… Now, read the top three entries for ‘locker room talk’ in the UrbanDicitionary. Do you agree with it? Does it fully capture what ‘locker room banter’ is and what social/interpersonal functions it serves?

Definition (1): The crude, vulgar, offensive and often sexual trade of comments guys pass to each other, usually in high school locker rooms. Exists solely for the purpose of male comedy and is not meant to be taken seriously.

Definition (2): Any manner of conversation that polite society dictates be held privately – with small groups of like-minded, similarly gendered peers – due to its sexually charged language, situations or innuendos.

Definition (3): Racist, sexist, and crude language most men use towards immigrants, minorities, and women, when they are with their fellow male chauvinistic pigs.

In light of the definitions above, I agree with them to a certain extent as they do provide the meanings of ‘locker room banter’ on a superficial level, such that these vulgar, offensive and often sexual trade of comments men pass to each other are meant for the purpose of male comedy among like-minded and similarly gendered peers. However, these meanings do not account for the underlying functions that ‘locker room banter’ serves. Typically, when men engage in crude ‘locker room banter’ and talk about women, it is mostly done to brag about their sexual prowess and skills. These men are playing on stereotypes for sex such that it is crucial for a heterosexual man to reaffirm their heterosexual identity and masculinity and portray themselves to be good fuckers. With gender roles so deeply entrenched, you can almost hear a heterosexual man exclaim, ‘Some women may be faking orgasm but not with me!’ Sex as an activity is not just an activity but a discursive construction of who we are. It is a projection of ourselves as who we want to be seen. From this, we can see that language and sexual intercourse is linguistically mediated. On the same note, sometimes when men talk about women, it may not just be about bragging but self-deprecating too. They may lament, ‘Oh, I didn’t get to date her’ to which the other men understand and would respond, ‘Sometimes they reject us! Screw them!’ The mispoint is not about him being a misogynist pig but men talking about women like that is actually reflecting negatively about men themselves.

Additionally, men engage in crude ‘locker room banter’ to serve the purpose of gossiping. The usual perception is women gossip more than men but research has shown that surprisingly, men do it more often. Gossip has specific social functions to play and may facilitate the purpose of social bonding to create solidarity through establishing in-group, out-group boundaries. Also, men are also seen to engage in crude ‘locker room banter’ to gossip about other men. By doing so, they are reaffirming their heterosexual identity and masculinity, talking and commenting on them as if they were commenting on a girl.

In conclusion, we can see that there are underlying functions that ‘locker room banter’ serves such as to brag about one’s sexual prowess and skills as well as gossip for the purpose of social bonding.