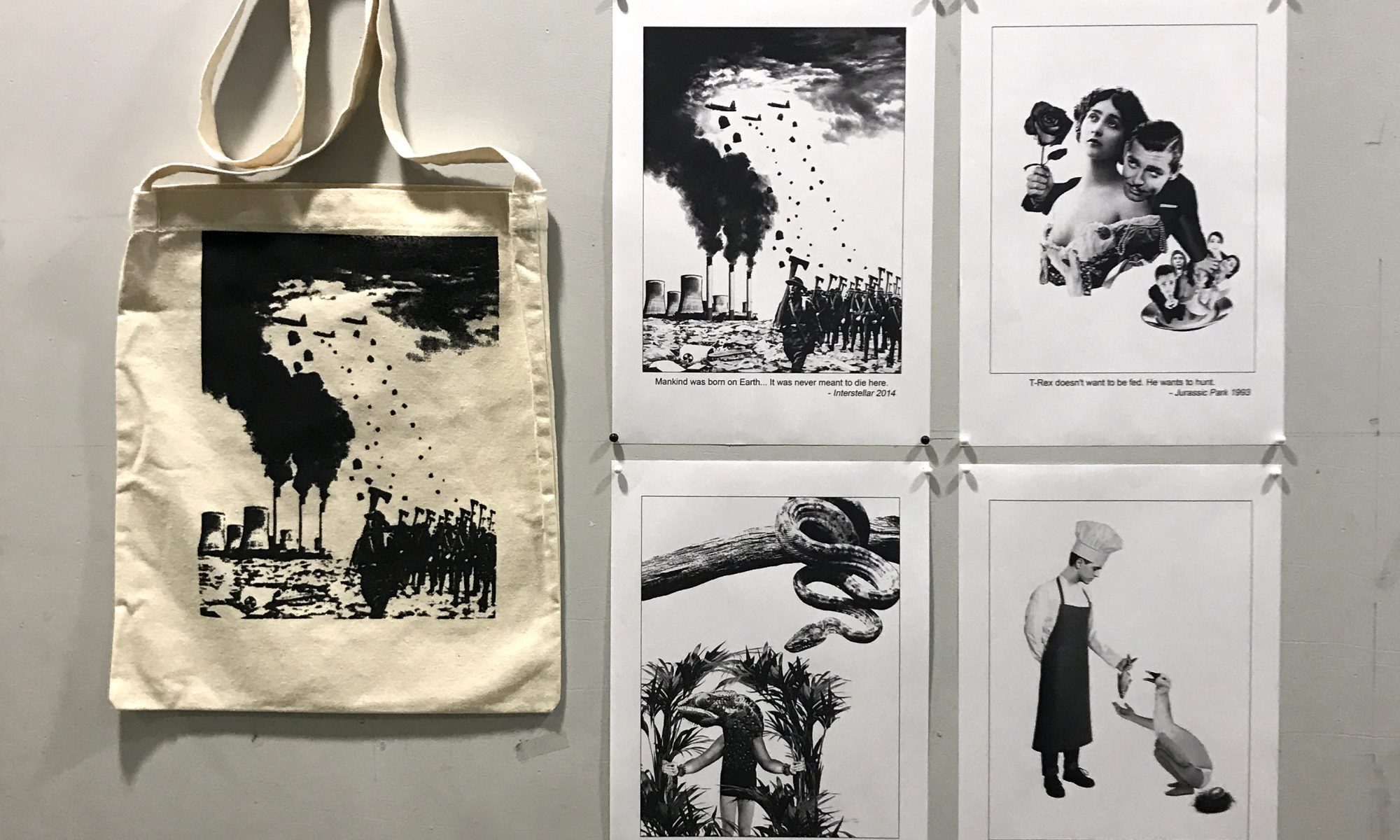 Below are the links to Process Part 1 and Part 2:

For this project, I looked towards surrealism as it is a style in art that feature the element of surprise and unexpected juxtapositions.

I also aimed to use anthropomorphism for this project as it is an easy way to make things look more interesting and visually engaging.

The first artist I researched on was Eugenia Loli, courtesy of Joy, I like how she merges different elements of different ‘styles’ but is still able to make them work and come together as a whole. 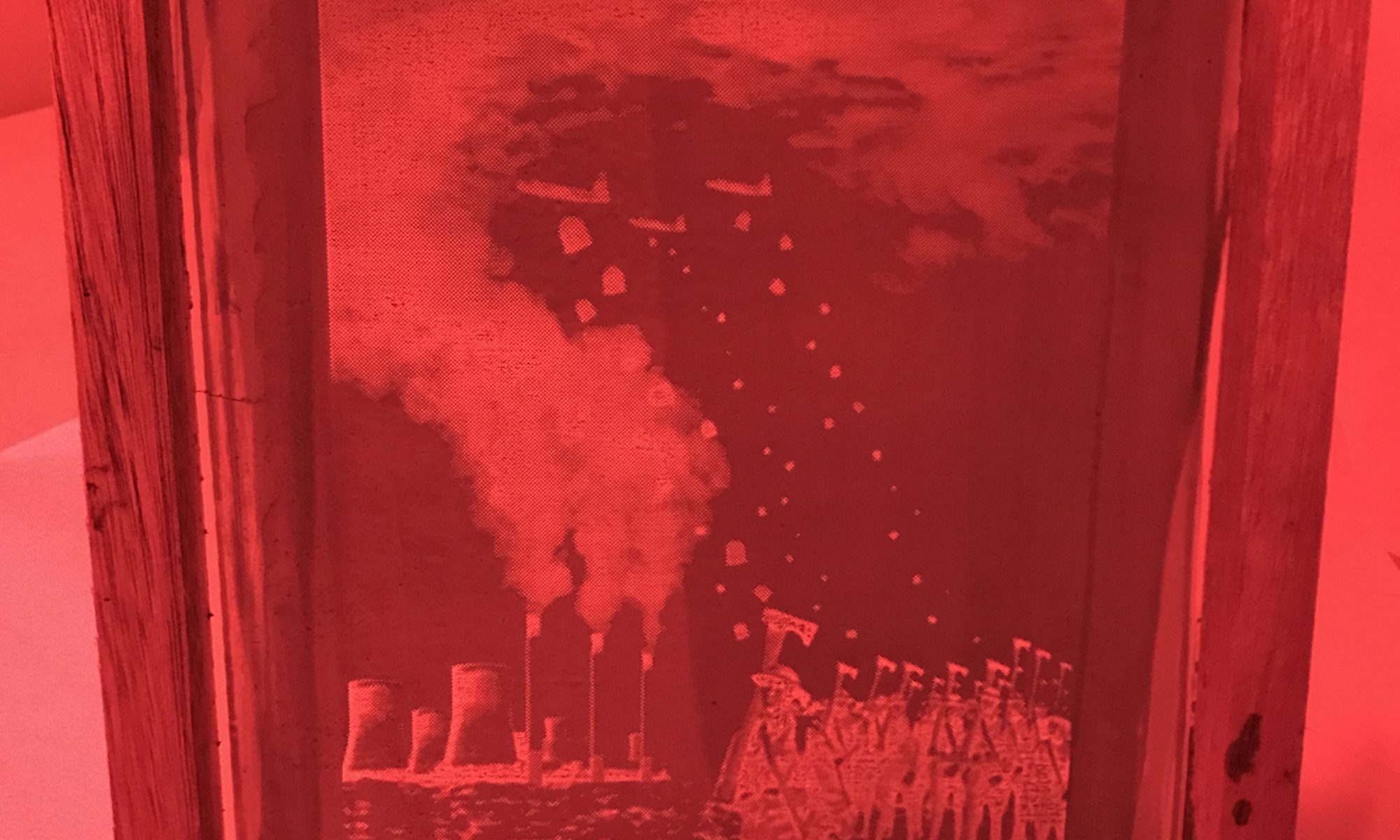 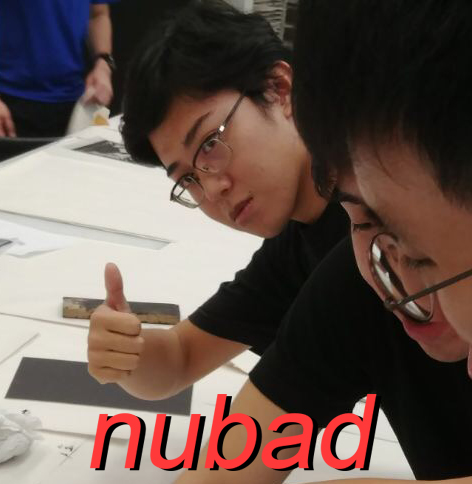