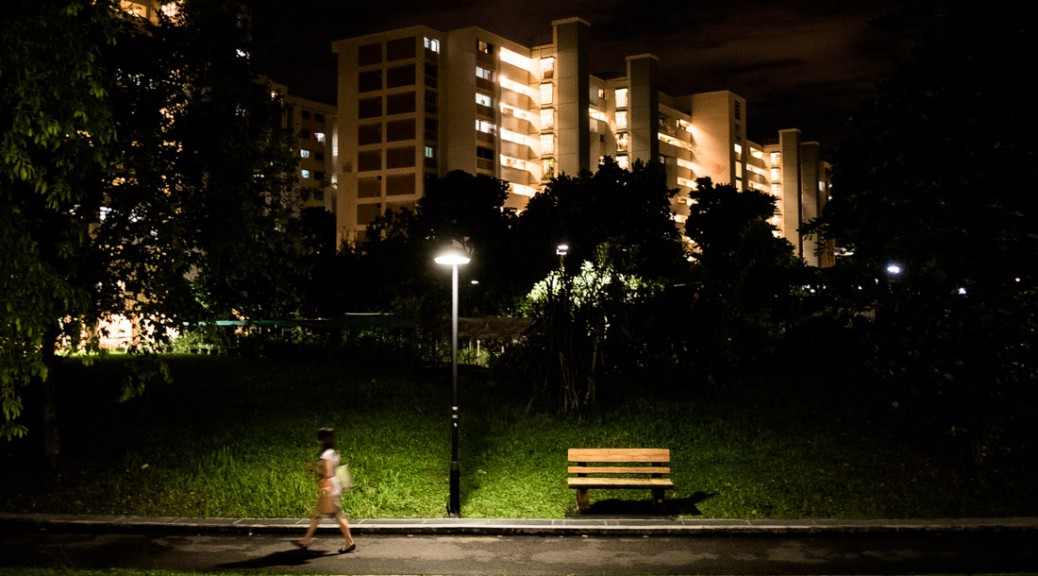 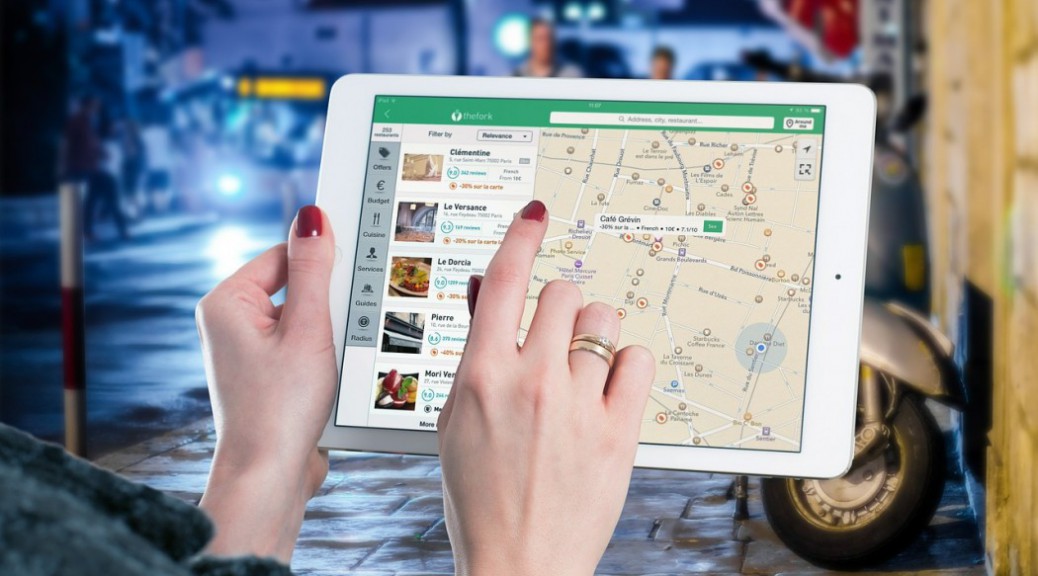 My process for conceptualization sparks with my research into the different readings, critiques and micro-projects respectively.

The concept was ignited and influenced by Brian Whitworth’s Research Report, an exploration in concept that the physical world is construed as a virtual world and in it the universe is grounded by digital processing and information.

“Things constituted the same way are substantial to each other, so likewise what is “real” depends upon the world it is measured from. To say a world is a virtual doesn’t imply it is unreal to its inhabitants, only that its reality is “local” to that world, i.e. not an objective reality.”

By  comparing the definition of ‘reality’ and ‘unreal’, Whitword calibrates the two worlds based on our perception of reality and how those measurements create the differentiation between the worlds. The ideas such as universality and choice creation are the ground factors that I partially took to conceptualize. However, I needed to ground this physical-virtual universe to myself in order to immerse into the experience and to grasp the first person perspective. I looked for inspiration at Jon Cates’ Bold3RRR, where there is the constant flipping between Jon Cates and his desktop screen. This motion made reflect on the idea of identity, where you represent yourself in the physical world but your actions are represented in the virtual world. On the other hand, Jennicam by Jennifer Ringley is bridges the two aspects where she puts herself and her partial life in the internet for anyone and everyone to access. She allows her physical identity and actions to be represented as her virtual identity and actions, in parallel. In short, I use Steve Dixon’s ‘Webcams: Subversion of Surveillance‘ term to coin this as ‘documentary realism’ and to understand this as an art form. To quote Steve Dixon, “Liveness and actuality are the ontological conjoined-twins of the webcam and this inextricably links the new webcam medium to the liveness and accuality of performance art”, reminding us how we are able to the fundamental elements that add impact to a reality broadcast.

However, the physical world is not as static as the shape of our computer screen as portrayed in both Cates and Ringley’s projects. Taking reference from the two attempts I had for my micro-project using the phone application ‘Periscope’,

I realized that the virtual space primarily consist of connectivity with people everywhere around the world. If I wanted to construct a virtual-physical world, I needed to add the element of broadcast with connectivity and mobility. Periscope allowed you to gather information about another location and atmosphere through the perspective of another person. You often are guided through these perspectives and opinions either real-life or at least current.

Gluing the idea of documentary realism together with mobility, connectivity and broadcast, I reflect on our dependency on technology and how we operate or navigate our life using them. Thus, to take the term ‘navigate’ literally and to challenge technology’s position in the physical world would be the artistic objective I aim to achieve. My belief in self indulgence and self reflection, through Jennicam and Bold3RRR, aims to explore this objective through my own perspective and to avoid the multiple participation yet, it applies to the majority of the viewers for self-reflection with regard to our daily use of technology.

Hence, to accomplish my objective, I decided that I would use Google Maps to navigate my path around a particular unfamiliar location without depending on the elements of the physical world such as signage or directive aids. To create a connection to the viewer, I would take a video selfie of myself while navigating solely on Google Maps. I am planning of doing it from my house area to Yew Tee Point. Conducting this project during peak hours ( joggers, walkers doing their daily exercises) creates a natural environment without compromising safety ( where the areas near the road can be quite dangerous and disruptive since I am concentrating on my smartphone). This is create a connection to the audiences like what Cates and Ringley had done through their projects. At the end of the journey, I will take time to reflect my feelings to add an emotional factor that once again drives self-reflection among my audiences.

In conclusion, the project would illustrate the detachment of the physical world and our disconnection with the physical surroundings when we are so tuned into the virtual world. By my dependency on Google maps to navigate through my own physical word, I am demonstrating the power of mobility with regard to virtuality yet ironically, it becomes a catastrophe when we are losing our natural state ( interaction, listening, observing etc). 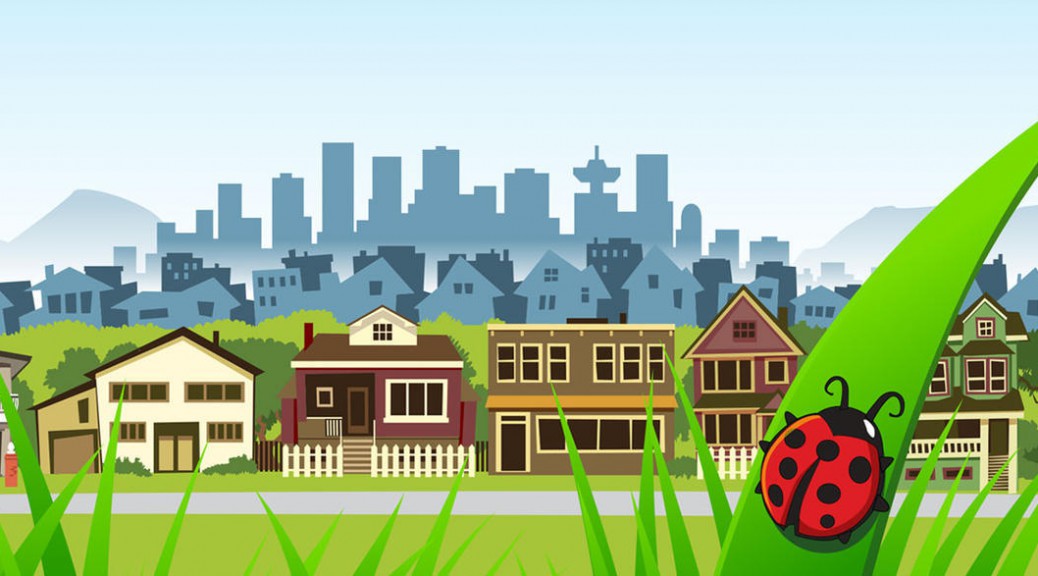 The video is of me broadcasting  environment to the world but in my perspective, that is through my voice, facial expressions and voice tones.

The basis of this is to give you a glimpse of my life without feeding you too much of the scenes. I want the audiences to follow me and to use their creative side to imagine what I describe.

The only problem is that I went abit off in timing but I think I would have not enjoyed the process or understood certain aspects such as movement and expression if it were shorter. So I apologize for making it more than 4 minutes but I hope you would enjoy watching it as much as I have enjoyed recording this!

I downloaded the Periscope Application and started the second part of this micro-project. I must confess that this was something I just noticed only a few minutes from the filming of Part I. So this was pretty much spontaneous but was definitely from the heart. I talked about issues of heritage in Singapore. That’s why I titled it ” Nothing is ever old or heritage in Singapore’. It was my very first live broadcast though no one was there to view it. Doesn’t matter to me cause everything has to start somewhere. Just felt that I am no longer hesitate to take a video or broadcast anything, anywhere. Something that I previously didn’t have too much and was very skeptical to the whole concept.  Felt proud of myself.