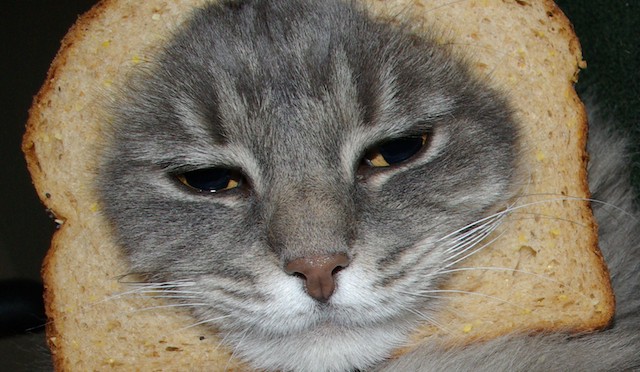 Yes, they call me Ponk, I don’t know why but it stuck with me for awhile, now it’s my name.