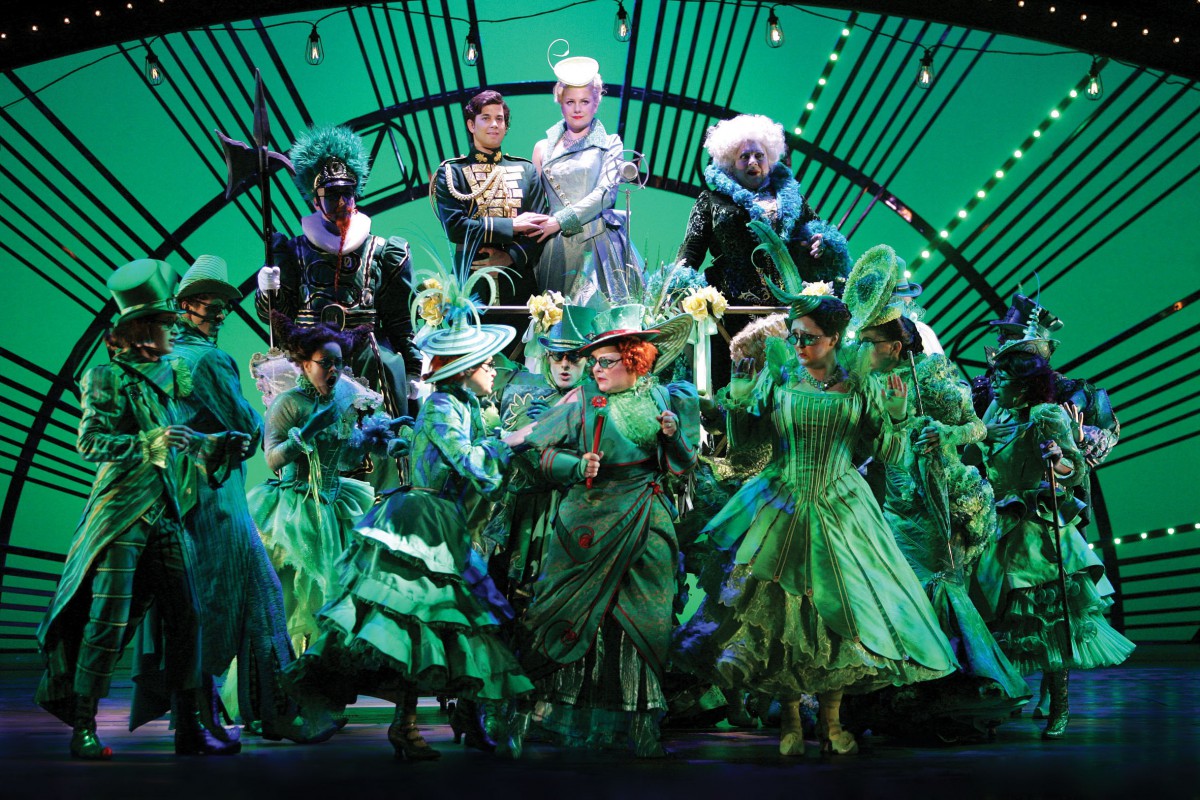 Performance. What is performance, or rather what do you think about when you hear the word ‘performance’?

Darryl talked about the critically acclaimed musical, Wicked. From it’s origins as words in a book to sold out tickets on Broadway (and in international waters), Wicked has become one of the most famous and popular musicals in the world. 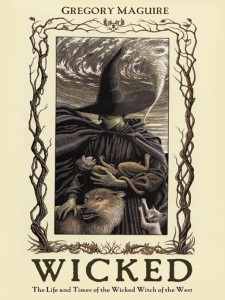 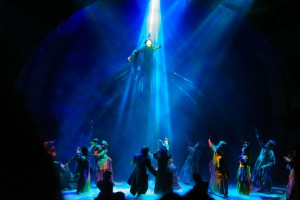 In order to produce this musical performance, Wicked required incredible creative talent in order to turn words into reality. Artists had to be engaged to create costumes and stage props, actors to play the parts and bring characters to life, musicians and composers to breathe emotion into scenes. Days, weeks, months, even years, have gone into making this production and performance possible. With every change in cast, in language for performances and a different set of actors in countries like Japan, new actors must be trained and become familiar with the role, perfecting it as their predecessor has. New costumes and props must be made as damage comes with the wear and tear from the endless performances put up.

The planning for Wicked never ends, in fact it still goes on today, and with every performance to come.

Then comes the ‘performance’ by Amalia Ulman (from Angel). What appeared to be an artist hitting rock bottom, turned out to be the greatest social media performance to date, even said to be a masterpiece by The Telegraph. 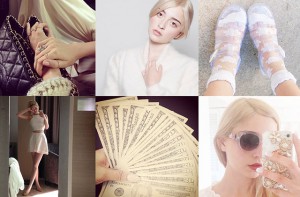 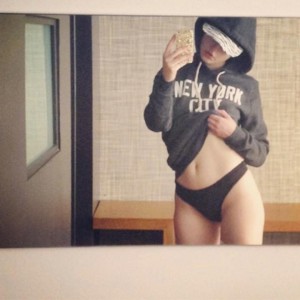 To summarise, her work, Amalia Ulman used social media to post her ‘enviable’ lifestyle, showing off how she looked, what she had/did, and sometimes rather promiscuous tendencies. However, beneath it all, it was all fake. Everything she had ‘done’ was fake, and nothing she had posted was real, revealing this all at the end of an elaborate and painstakingly long ordeal.

In this case, we will never truly know the length in which Amalia had taken to prepare for her performance that dazzled and turned the heads of thousands. While unlike Wicked, which drew critical acclaim from the very beginning, Amalia Ulman’s piece had caused many to hate her and even criticise her for what she had been posting, not realising that what she had created was nothing more than a facade, a performance to begin with. She didn’t make money, and in fact, she suffered in order to keep her performance alive, while Wicked constantly raked in large sums of money to keep the production alive.

If you look at them both, side by side, they are both performances, performances of vastly different scales. On one side, Wicked is a large scale production that requires large amounts of manpower and capital in order to keep the performance going for years and years. With a lack of manpower, it would be nearly impossible for such a production to go out. On the other side, Amalia’s performance required just herself, however, it is hard to say that it was any less difficult than the production of Wicked. While it only too one person to execute this performance, the hardship that she, as single person, went through was incredible, and also with little to gain.