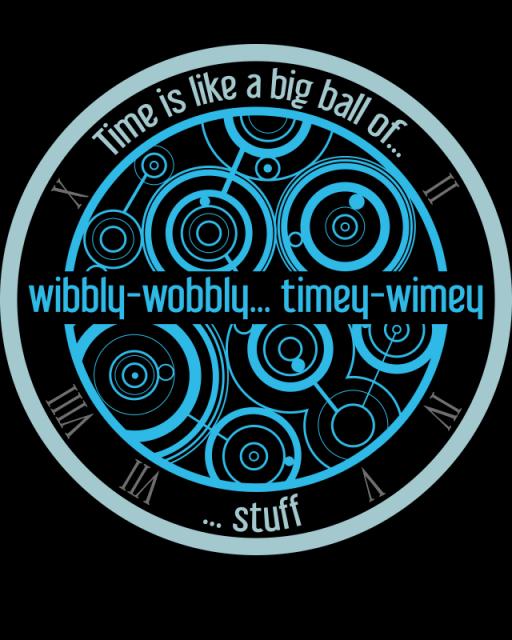 According to Doctor Who, time is “a big ball of, wibbly wobbly, timey wimey stuff”.