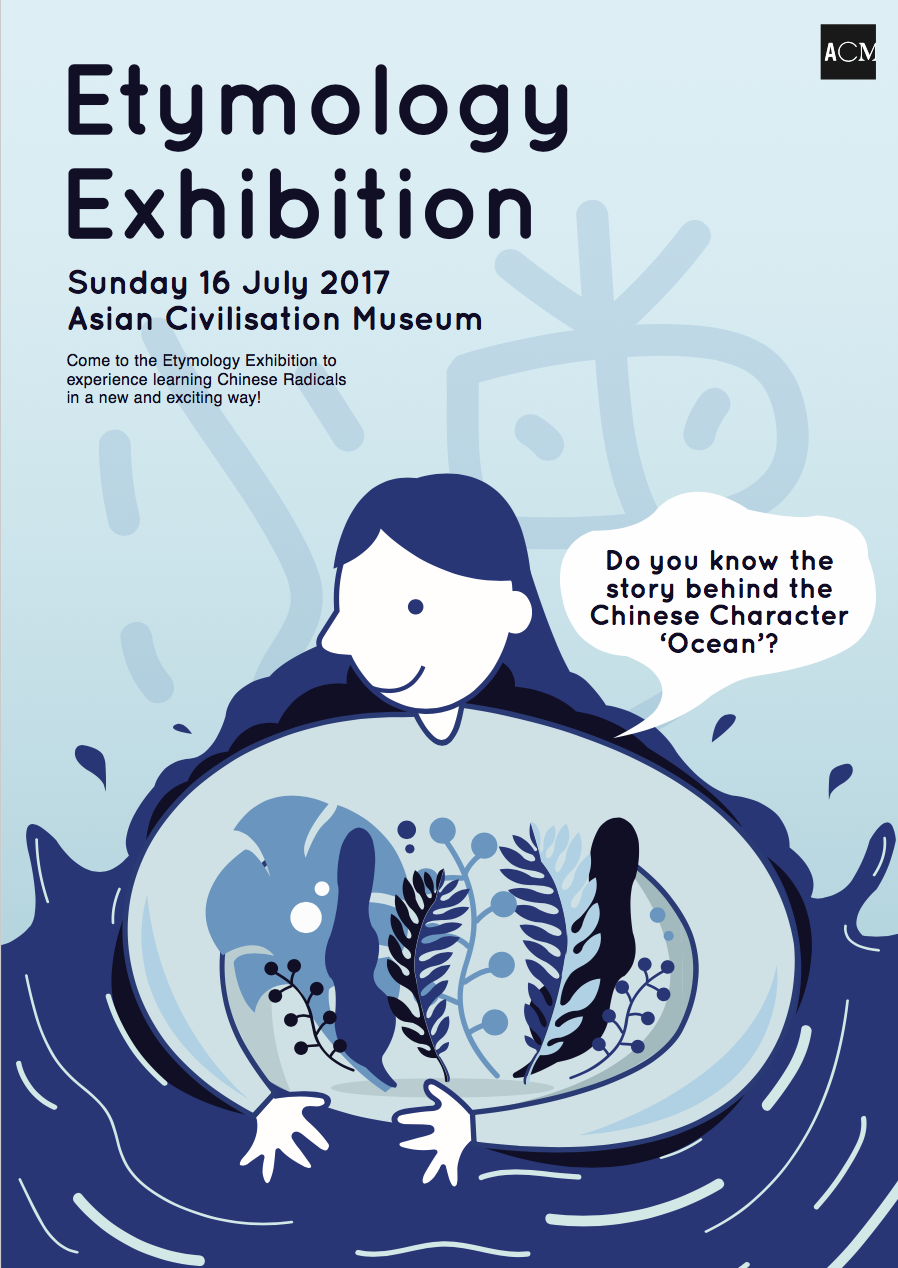 What is the project about? Through the use of Chinese Etymology and the study of culture neutral pictographs, launch a design solution to cause Singapore Students to embrace the language and identify with it.

Why is this project important? Chinese is a declining language in Singapore even though it is most Chinese Students’ Mother Tongue. The Speak Mandarin Campaign is the longest running campaign in Singapore—which shows how important this language is to the government. 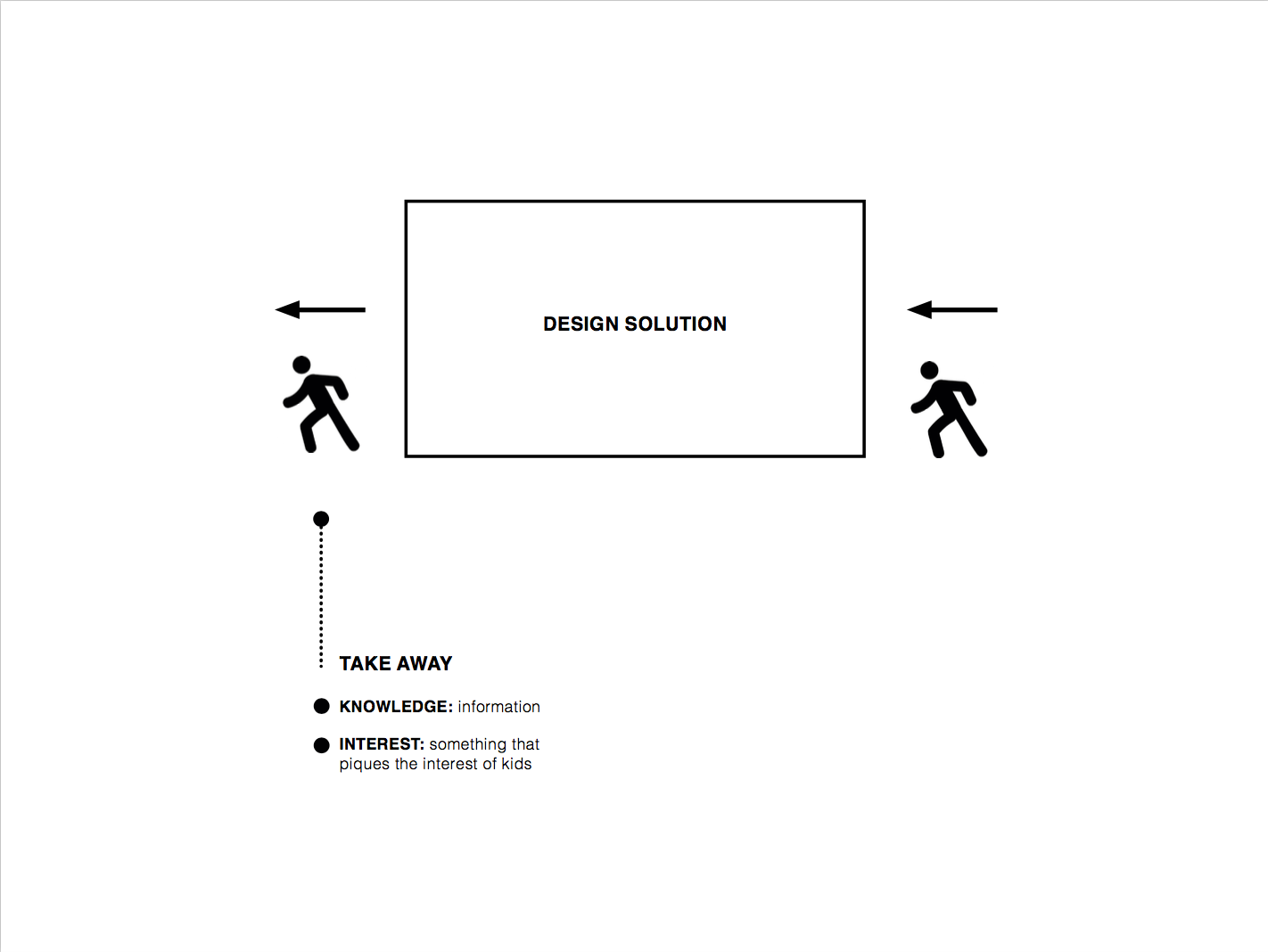 Deliverable for VC4: Poster Design Showing the details of the exhibition and illustration which is used to attract attention of the kids but at the same time helps to bridge the gap using the culture-neutral illustration. The catch-phrase also creates a sense of curiosity to know what the meaning of the character is.

Moving Forward: Decide on a context so that the children will be able to process the information faster and more effectively.