Mnemosyne provides a simple interface for programming with persistent memory. Mnemosyne addresses two challenges: how to create and manage such memory, and how to ensure consistency in the presence of failures. 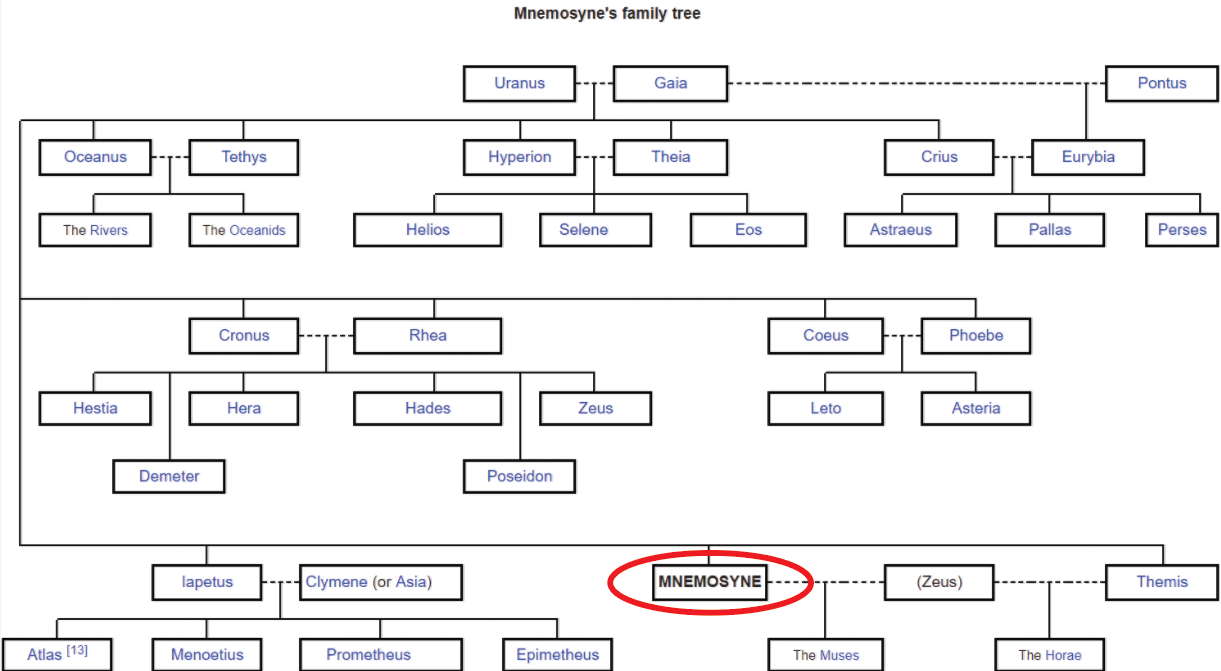 Mnemosyne was the Greek goddess of memory and was one of the Titans.  She was the daughter of Uranus (Heaven) and Gaia (Earth). She gave birth to the 9 Muses after Zeus went to Pieria and stayed with her nine consecutive nights.

A rhyme is a saying that has similar terminal sounds at the end of each line. Rhymes are easier to remember because they are acoustically encoding into our minds.

Chunking is simply a way of breaking down larger pieces of information into smaller, more easily-managed information.

Visual imagery is a great way to help memorize items for some people. By recalling specific imagery, it can help us recall information we associated with that imagery.

The olfactory system, or sense of smell, is the part of the sensory system used for smelling (olfaction).

For the bad scents, I picked the scent of red wine.

The memory behind this scent was a couple months ago, my friend and I were playing a drinking game until we went a little too far. Between 6 people, we drank about close to 10 bottles of red wine. I was really drunk and a lot of throwing-up happened.

From that day onward, whenever I smell the richness of the red wine, the way the scent is woody and sour, makes me sick, nauseous and want to throw up. 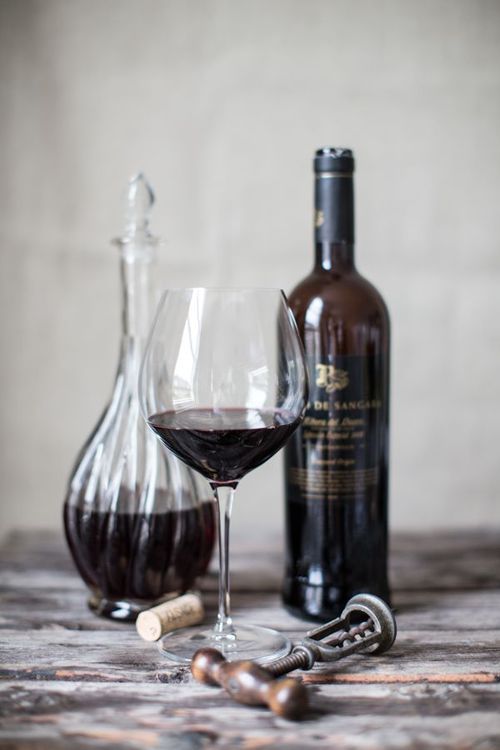 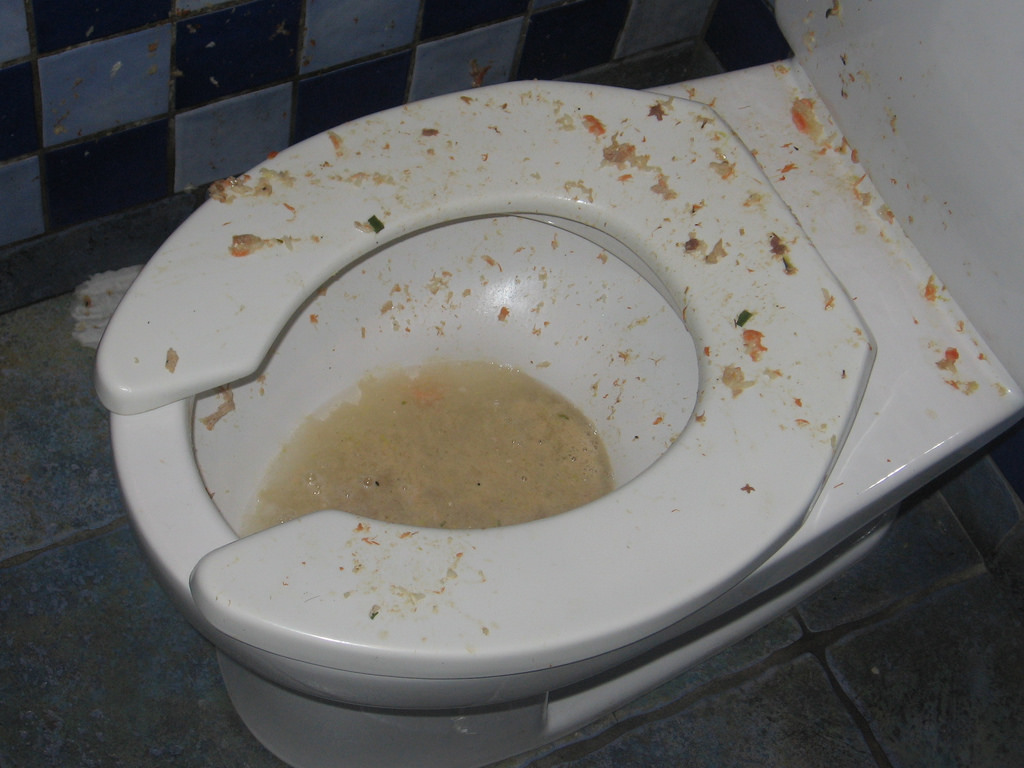 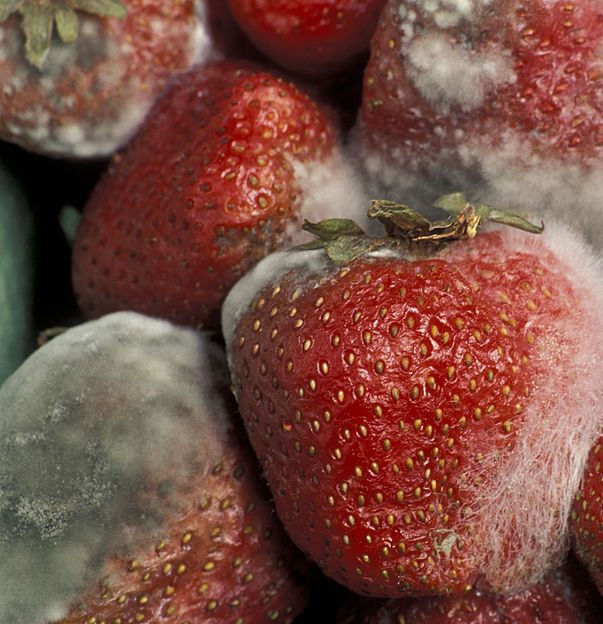 For the good scent, I chose the scent of cigars.

Ever since young, my grand father has smoked a lot of cigars because he has a cigar company. He always smokes one during a business conference which constantly makes me link this scent to wealth, class and success. The cigars he made smells really good as the tobacco used is natural and is not mixed with chemicals, which differentiates his cigars from others and also from normal cigarettes.

Hence, this thick, earthy and mature scent really makes my mind at ease. 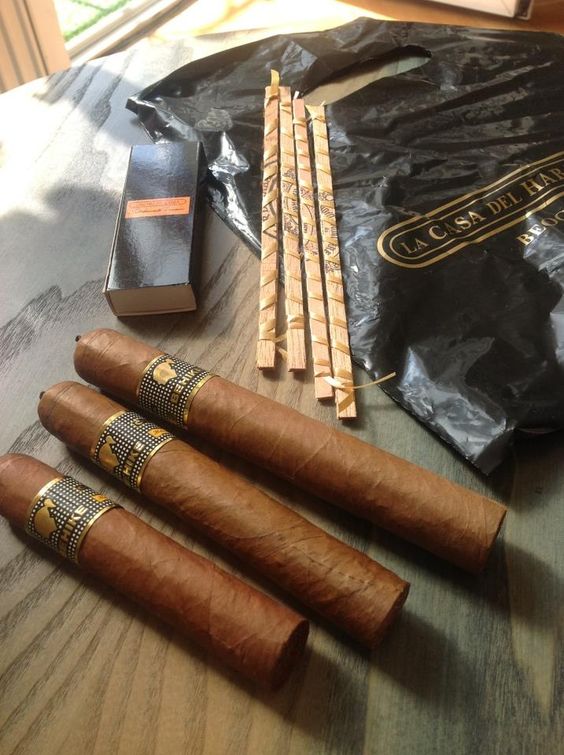 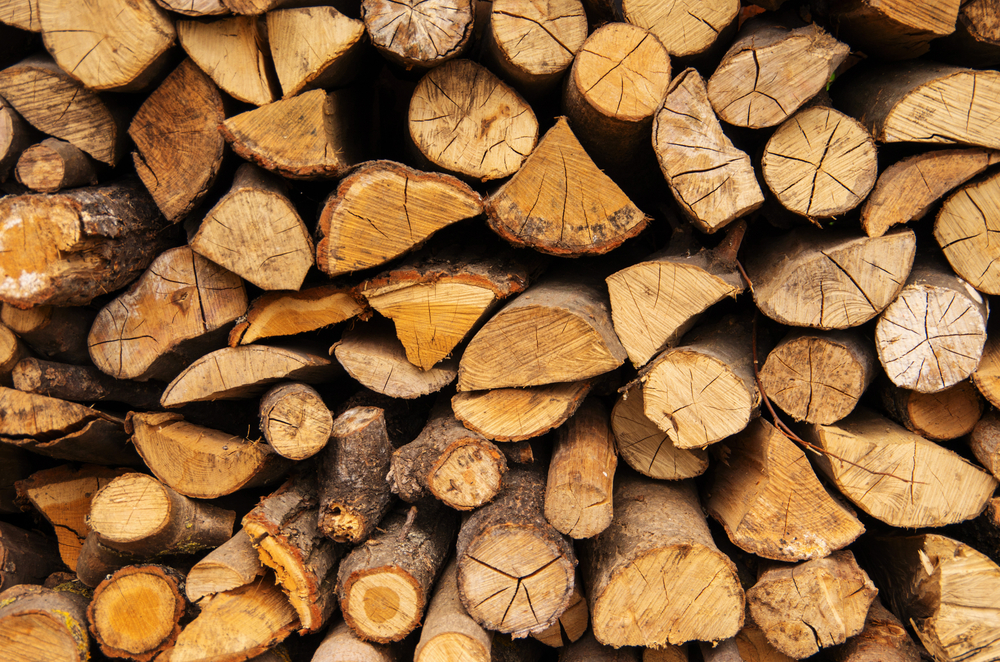 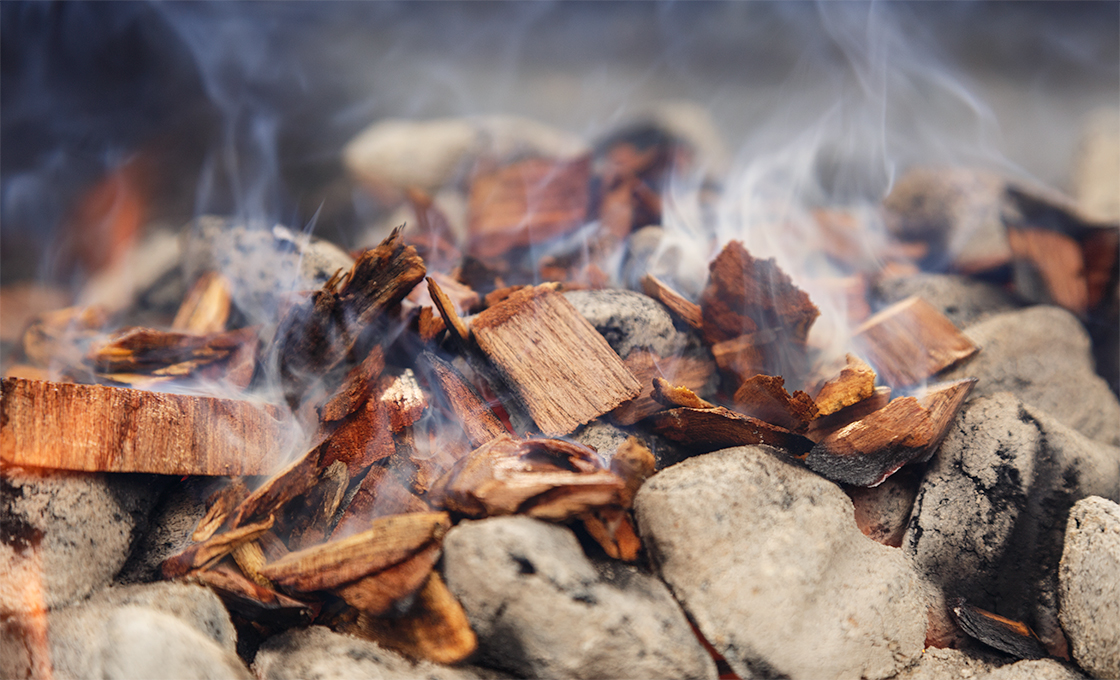 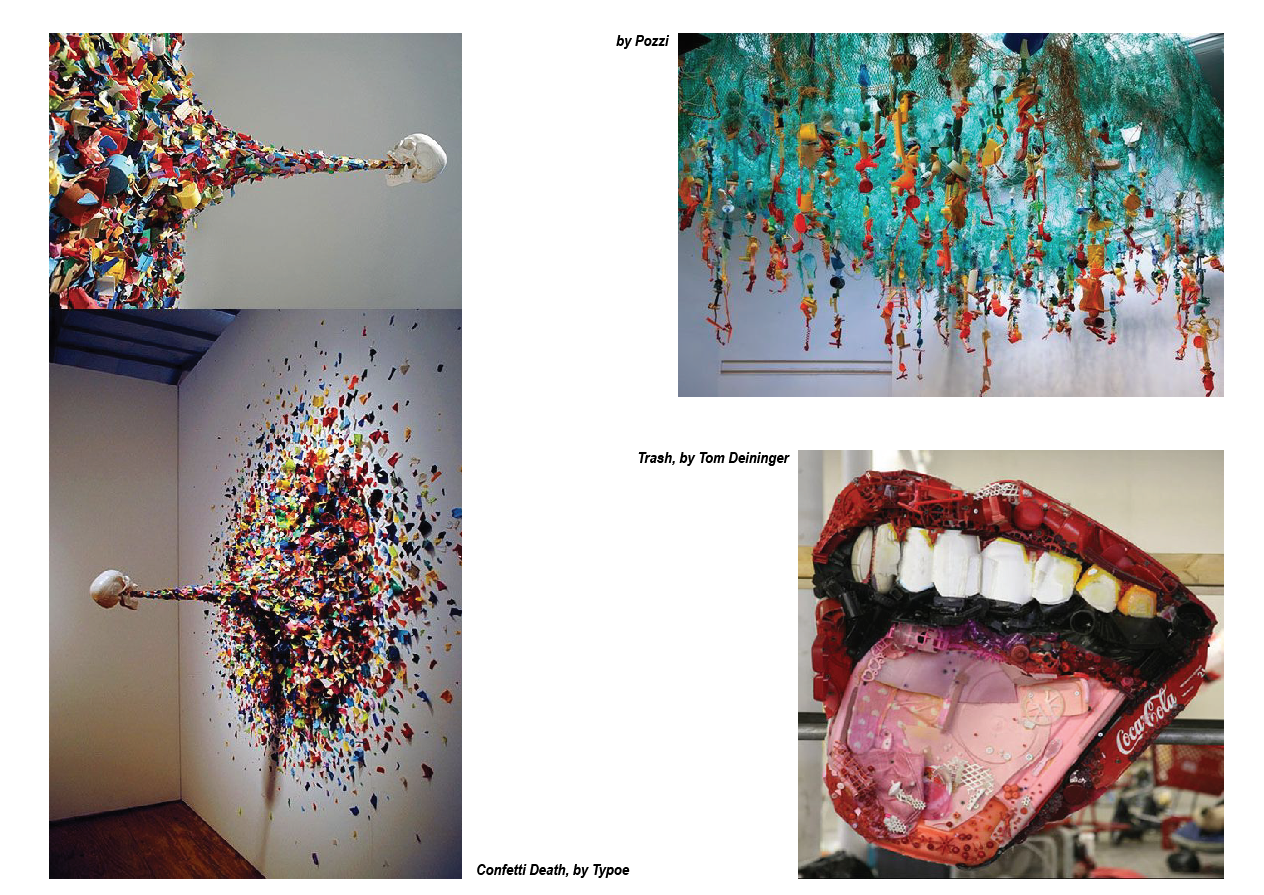 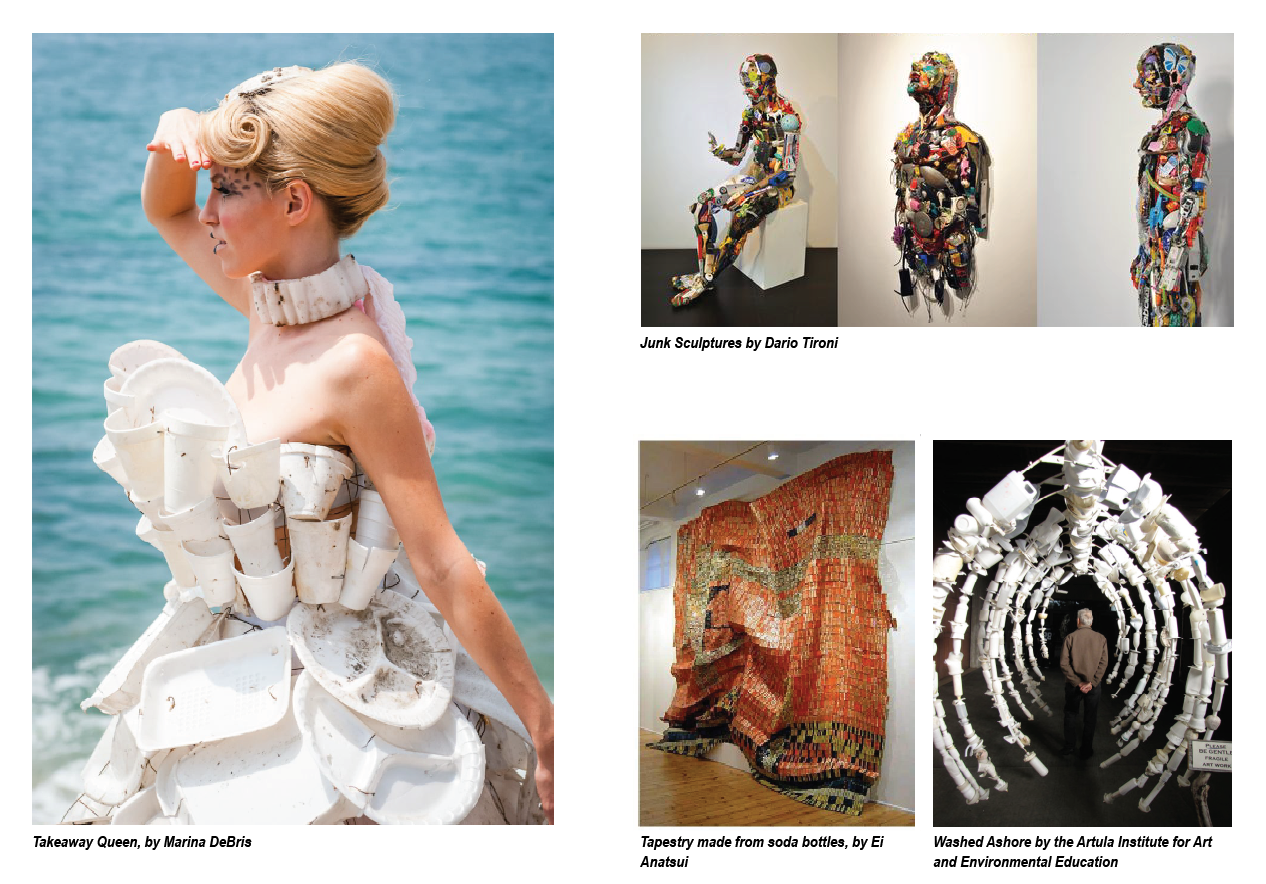