This is the object I brought to class: 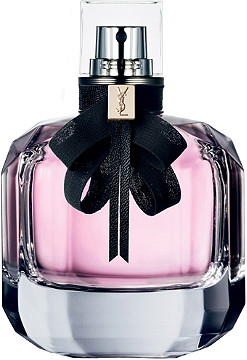 This is my 2D sketch analysis (front and top view): 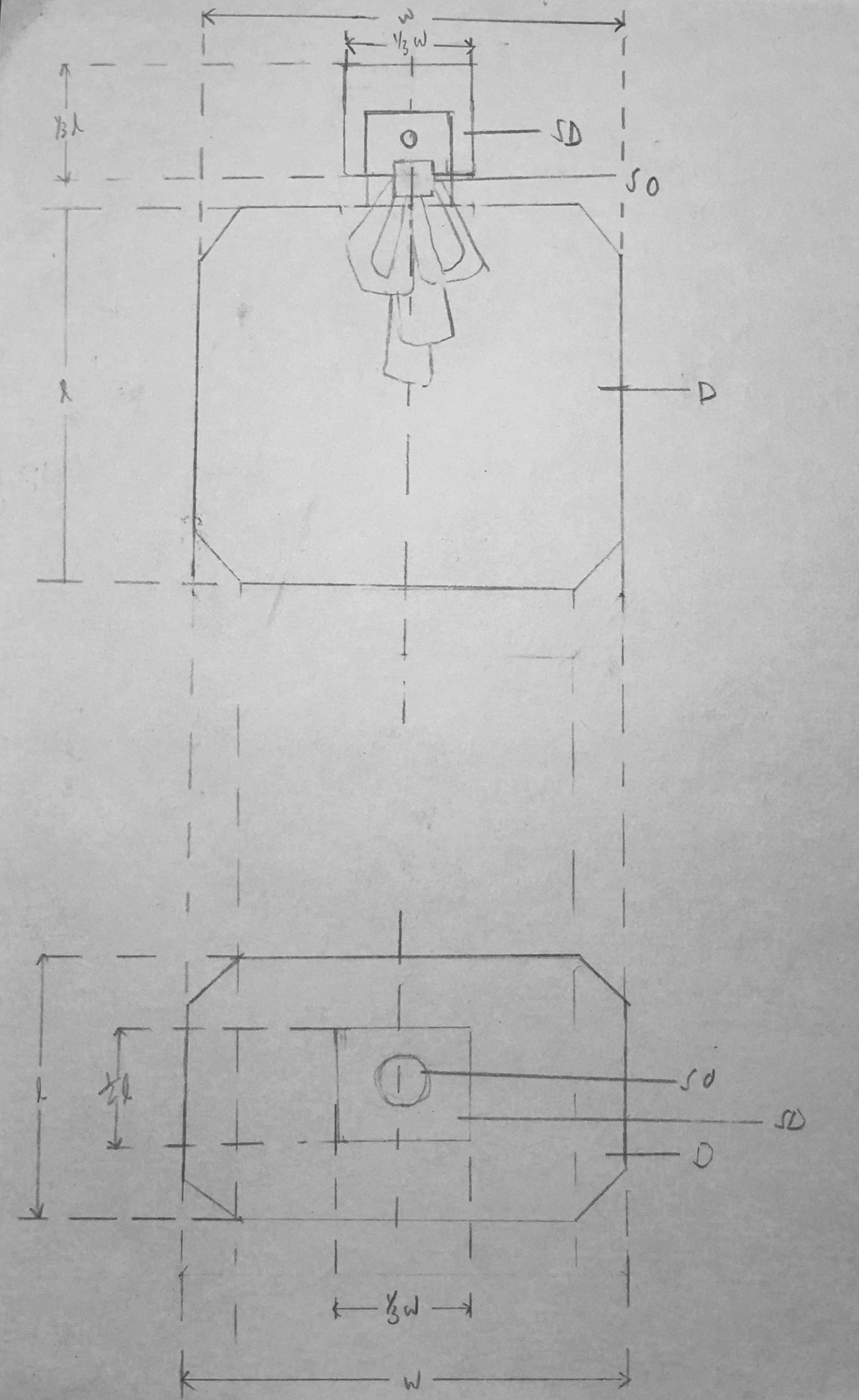 For this project I want to do on measured time.

As I was doing this project, i initially already have another idea in mind. However, during the process of filming for the work, I got into some difficulties and I was real beaten down. This lead me to experiencing procrastination and truly feeling how oppressive time makes me feels.

To show that time manages us and that we are helpless against time. It is to show how no one can “fight” time.

Time is man made.
We give the passing a name. we made up the whole idea of time itself to make this complex, inevitable thing able to be “digest” by us, man.

Look at me,
Can you keep up?

Time has no value.
We kept saying this is time is “money”. We pay for time to expect “quality time”. But we can’t stop even if we want to, we owe it to time.

Look at me,
Can you keep up?

Time is our master.
Can someone really say “i have good time management”? Do u really think so? Did u really feel like u did the best for this project? Did you really felt u studied for art history? Or is time really the one that is managing you?

To show the oppression, I show it through trying to cover my face with lipstick only in repeated circular clockwise motion (a hint of the ticking clock).

In my opinion, the clock is a messenger of time. the clock is superior and really exerts its superiority in the video as it doesn’t move. However, i’m moving, but I’m trapped and did not escape, I’m working to the clock.
The only way we can determine that time is passing is when its is in tally with our sensory, like hearing. The constant ticking of the clock, it doesn’t stop. Even if it does image wise, there is still sound. even without the sound. time is still flowing. THERE IS NO ESCAPE.

In the video, i’m not smiling, feel like i’m just following a rule, a system.

I want to show vulnerability (no make up and clothes) and helplessness.
I’m stuck in this loop and when I did try to rebel, by not following the rule, i goes back to the same spot after the 1 minute. How do i fight something that doesn’t exist tangibly? 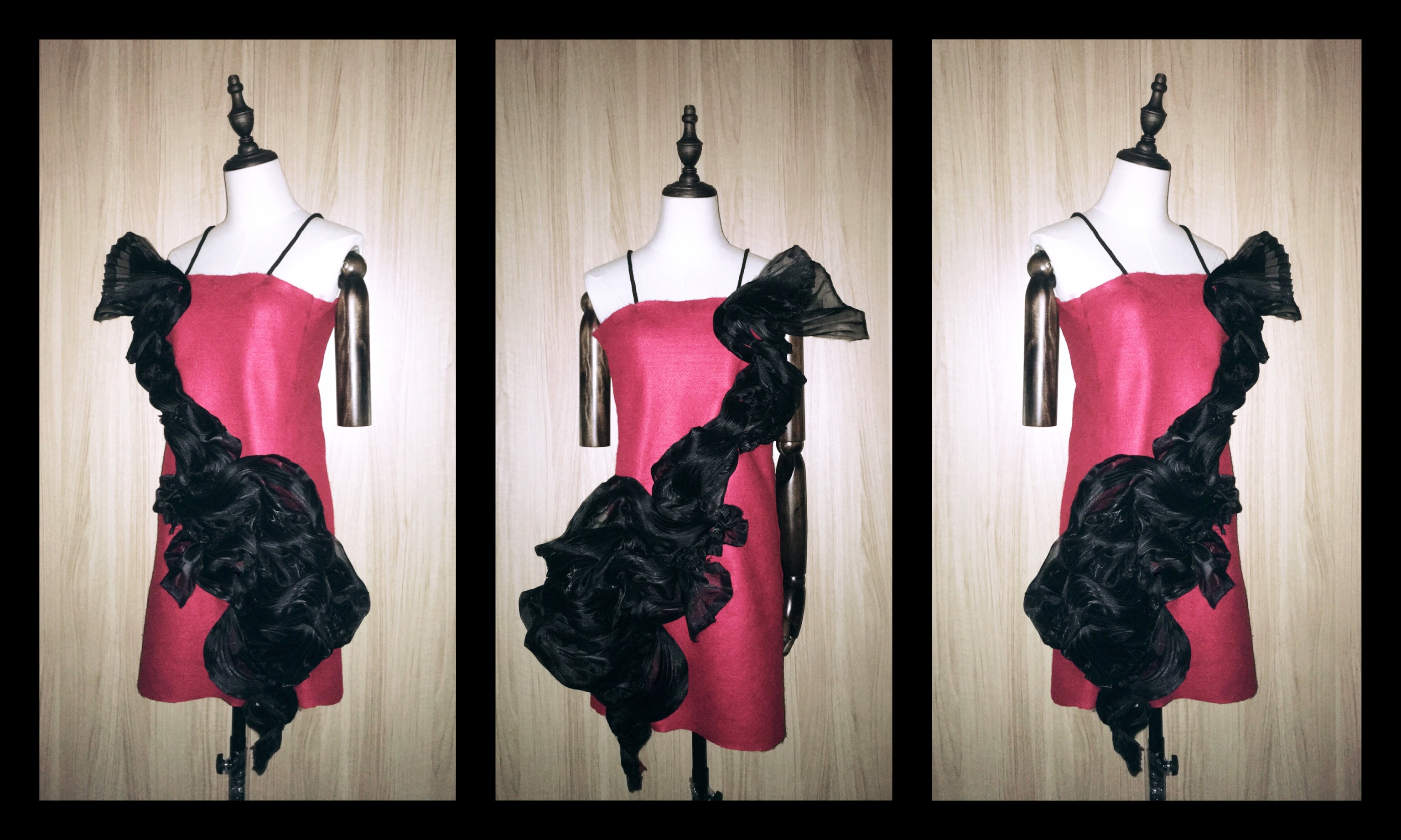 The scents that I picked were red wine and cigar.

For my design, I really wanted to incorporate the idea of planes. Hence, I settled with planes with curved/ twisted and bent axes.

I wanted my design to have a heavy bottom and a top that is light and almost flying, to show the attribute of a cigar fume. Additionally, I want the design to have lots of flow-y curves that are intertwined (curve/twisted axis) and very layered to suggest the puff.  Together with that, I want the curves to be created with sharp folds within (bent axis within the curve axis) to suggest the multi layered red wine. 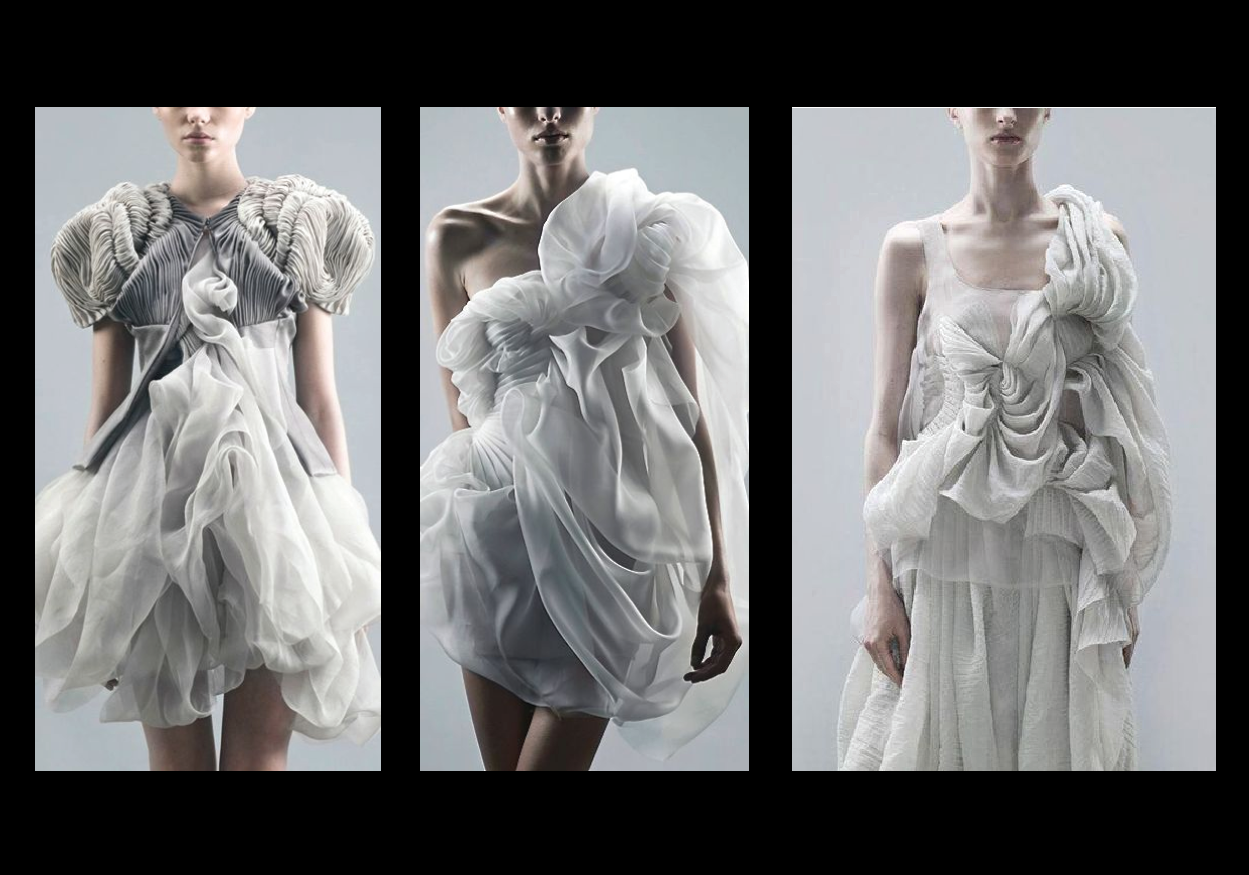 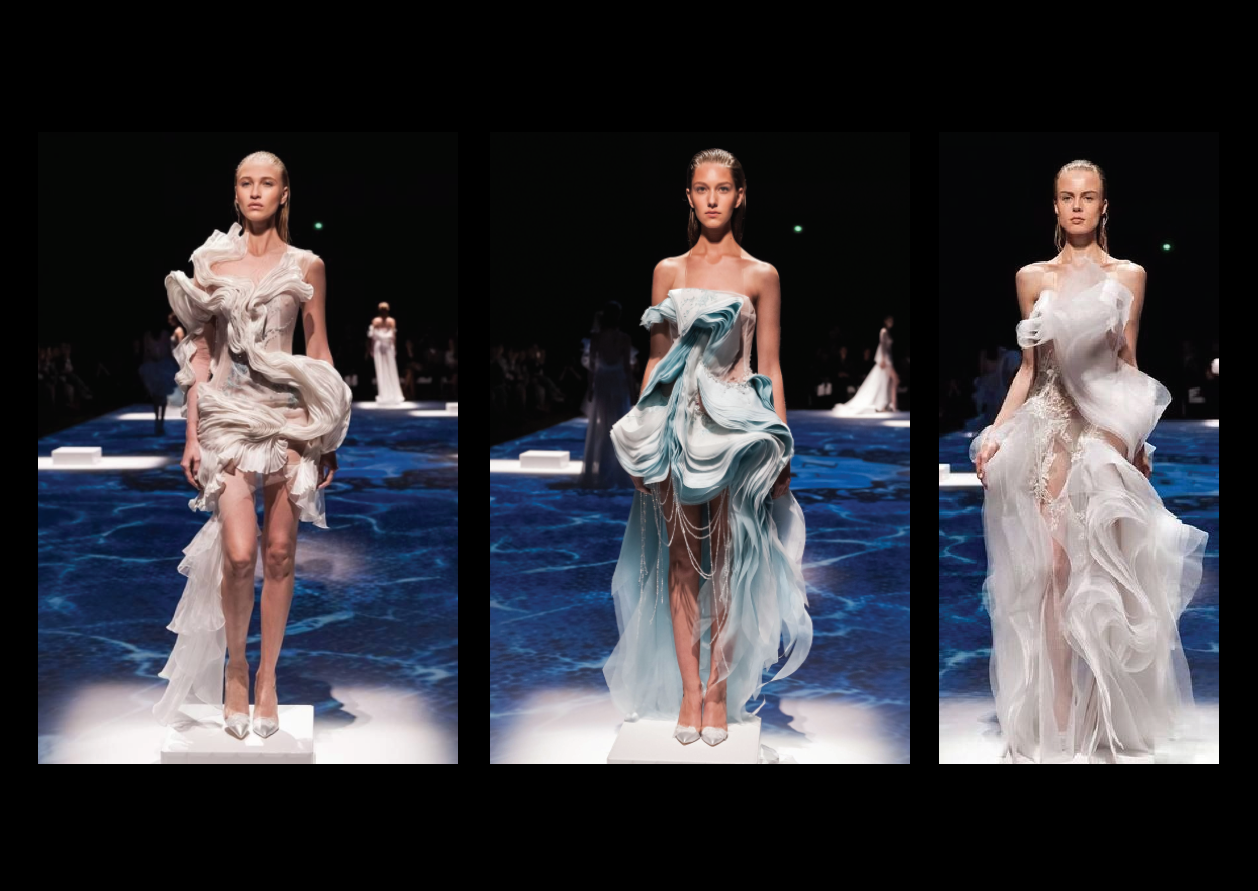 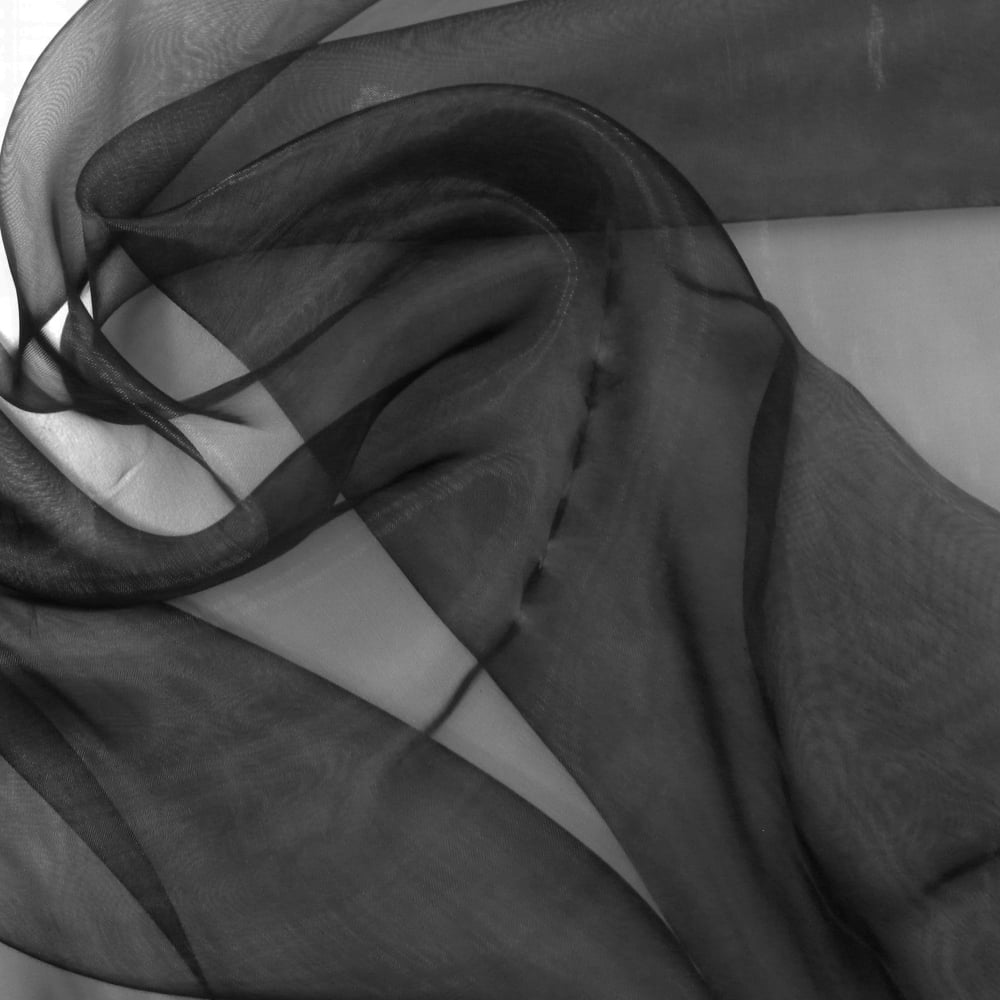 For material, I decided on organza as it has a stiff finish like the red wine scent and also is translucent, which reminds me a lot of cigar fumes. In addition, when light hit the organza from different angles, it shows different tones of grey and black, it is as if it is multi-depth, just like red wine. 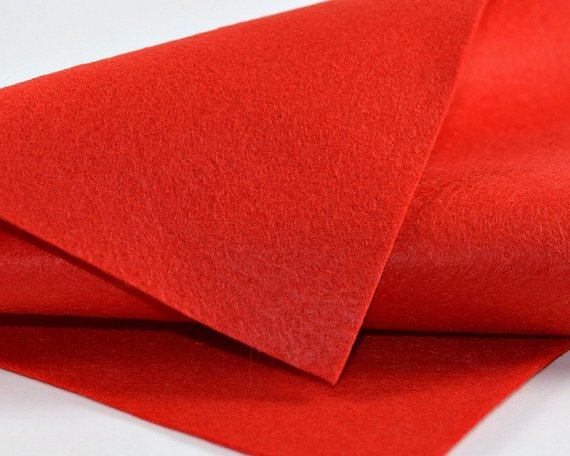 As I want the design to pop from the body and seem like as it is just a cloud passing by in front of the body, I decided to pick a more dense and flat material, which is felt. To create the sharp folds on the organza, I folded two paper molds and place the organza in between. I will then use an iron to steam the papers, which contained the fabric. As organza is made from polyester, it will settle into the shape of the molds when under moisture and heat. After that, I remove the pieces and attached them temporary onto the mannequin with pins to create the form.

That was when I realize that even after I steamed the organza, the folds does not hold. Hence, I went on to coat the folds with stiffener and hair spray. After that, I hand-stitched the organza onto the felt and add the straps. Close up on the curves and folds. Organza also behaves differently under flash, which adds on to the mystery and the depth of the material. 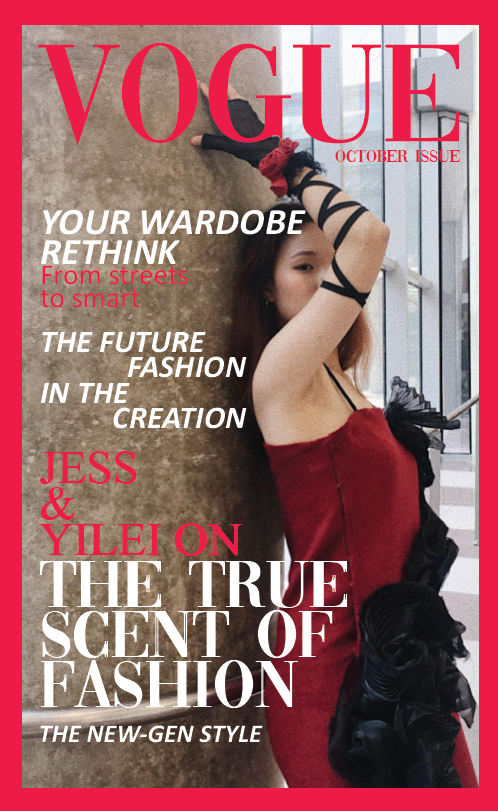 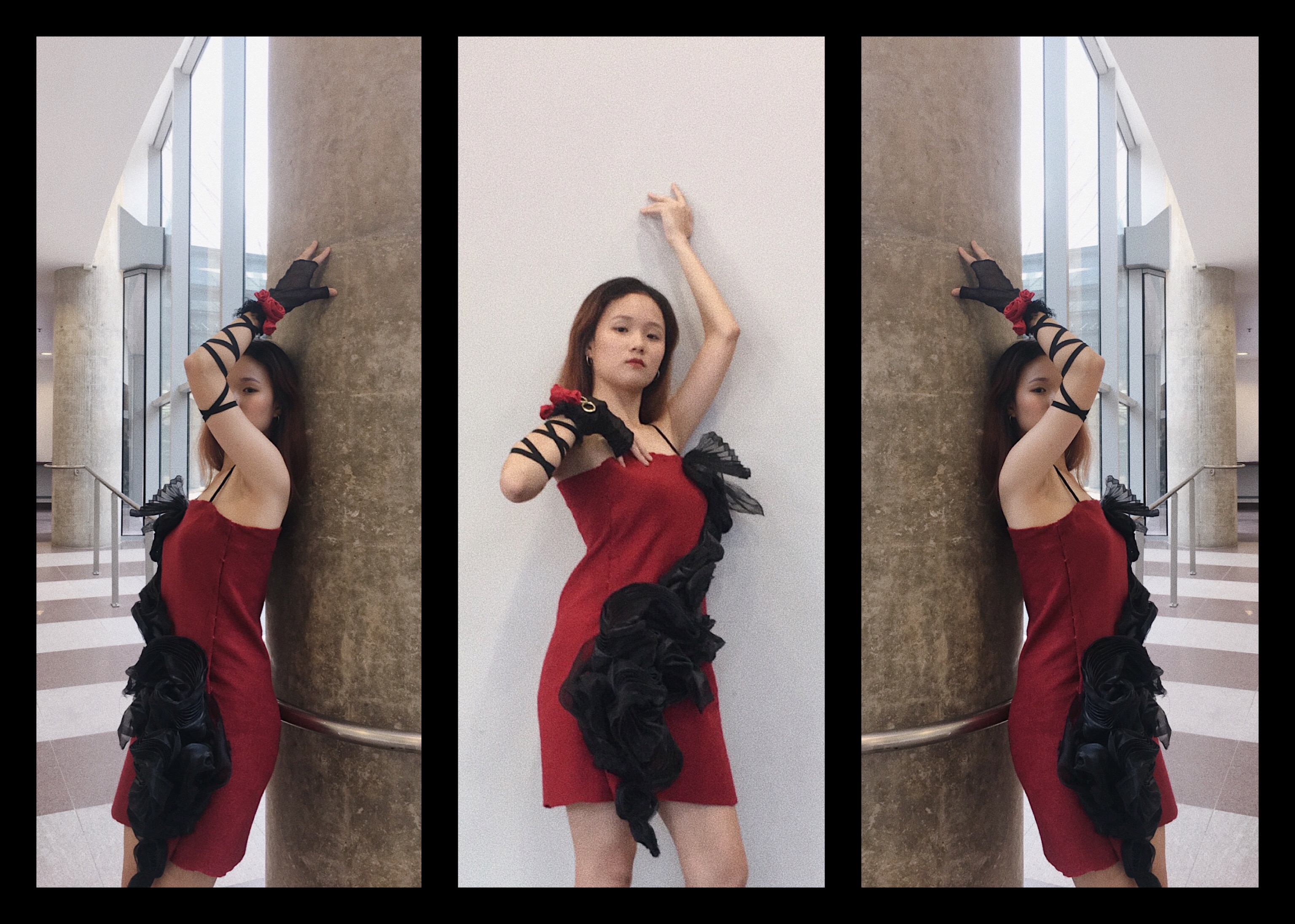 This is her link to her explanation of her glove.

And the walk! We were all very excited!!

Overall, it was really fun, wish this project was longer to be honest HAHAHA. 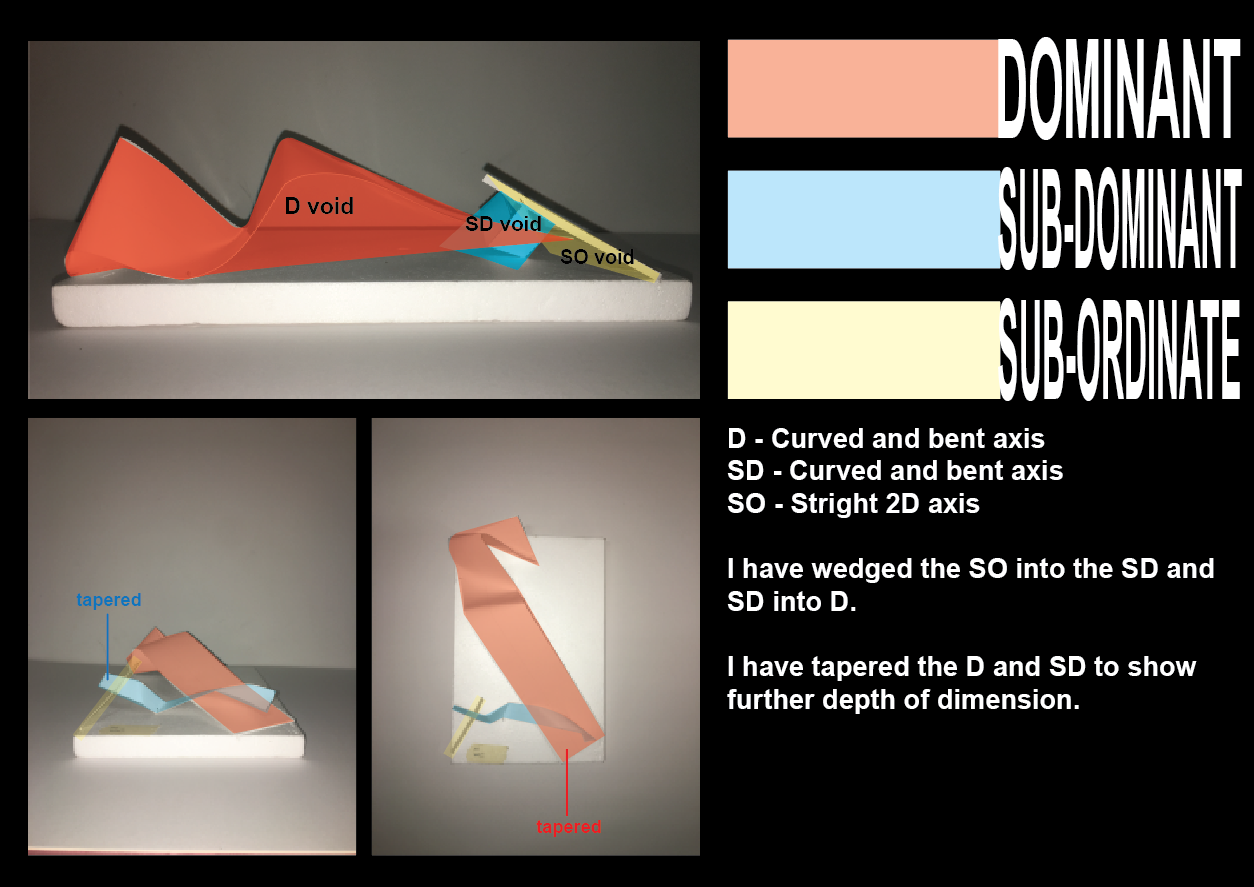 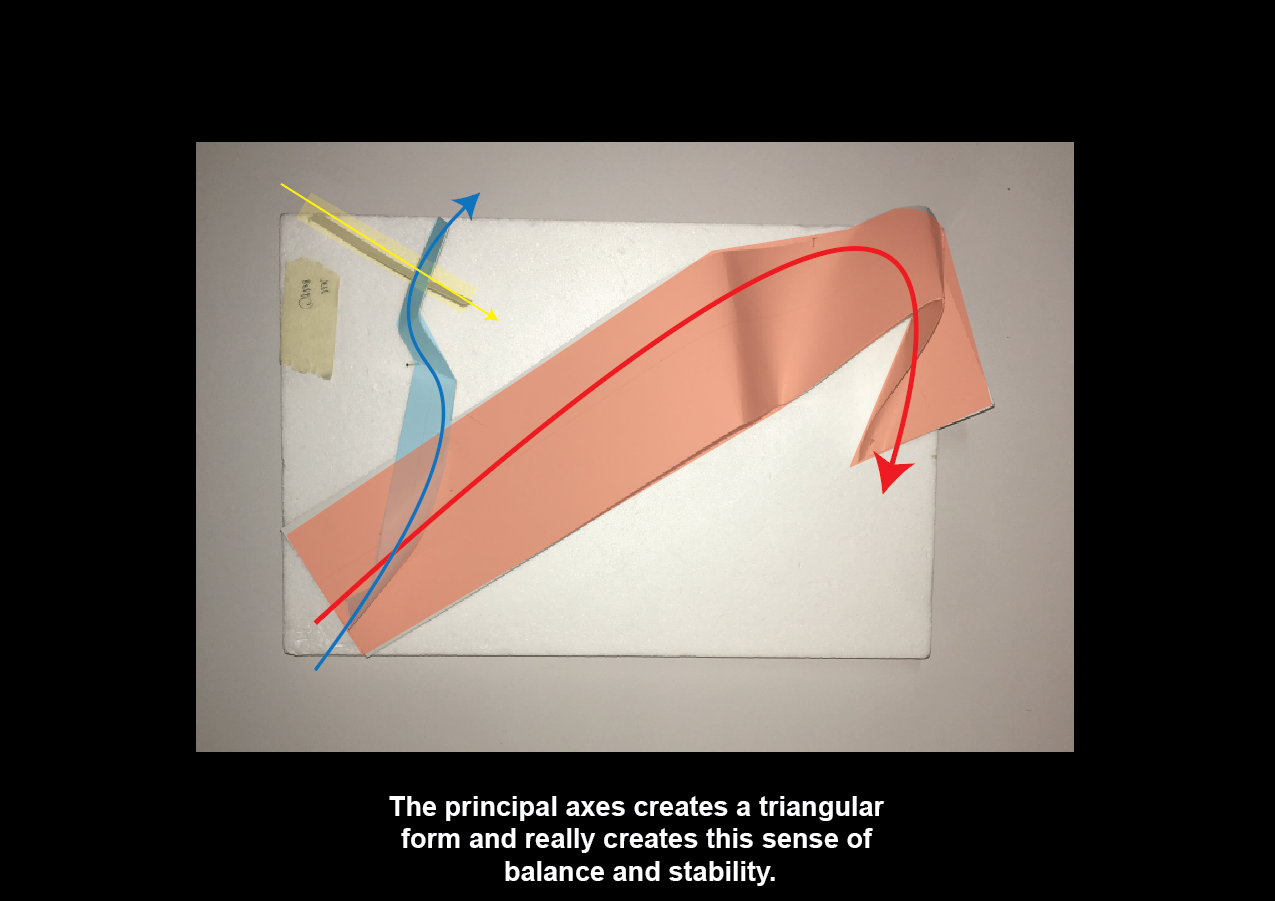 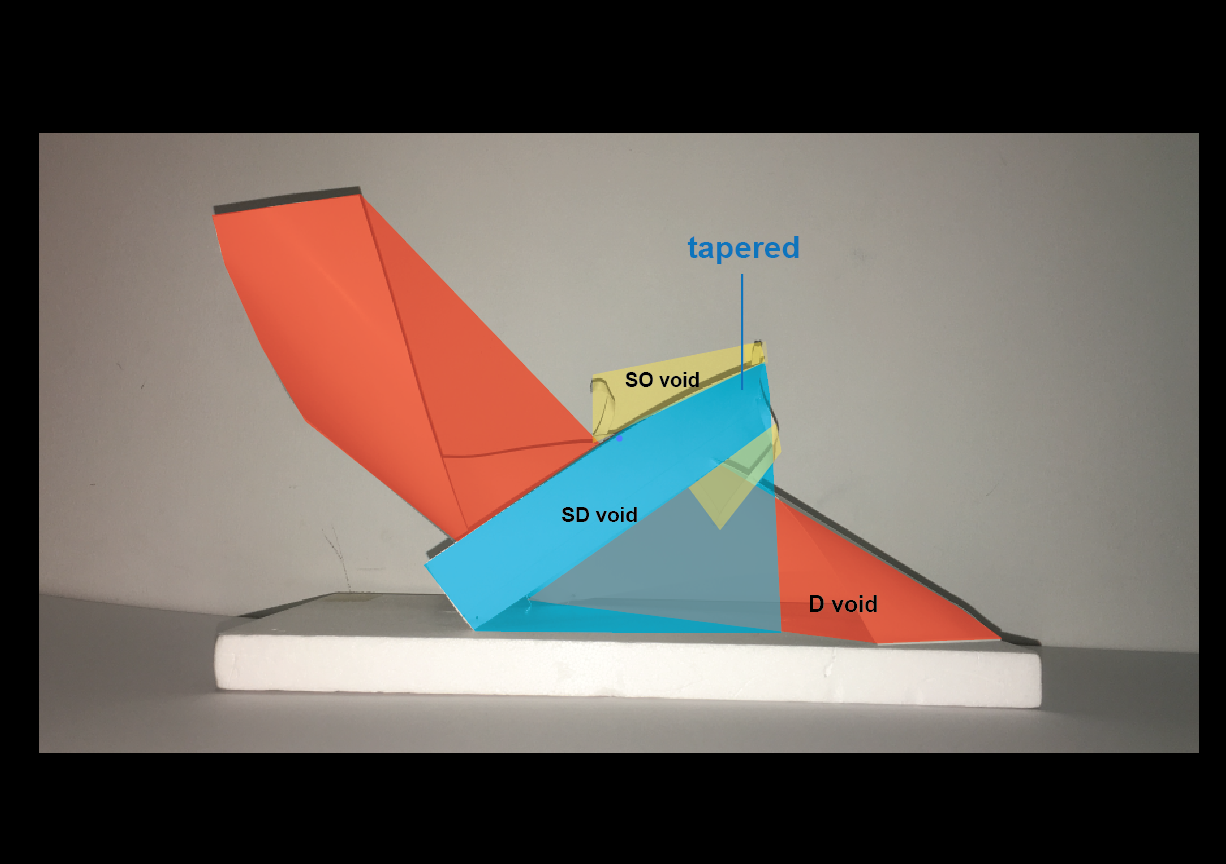 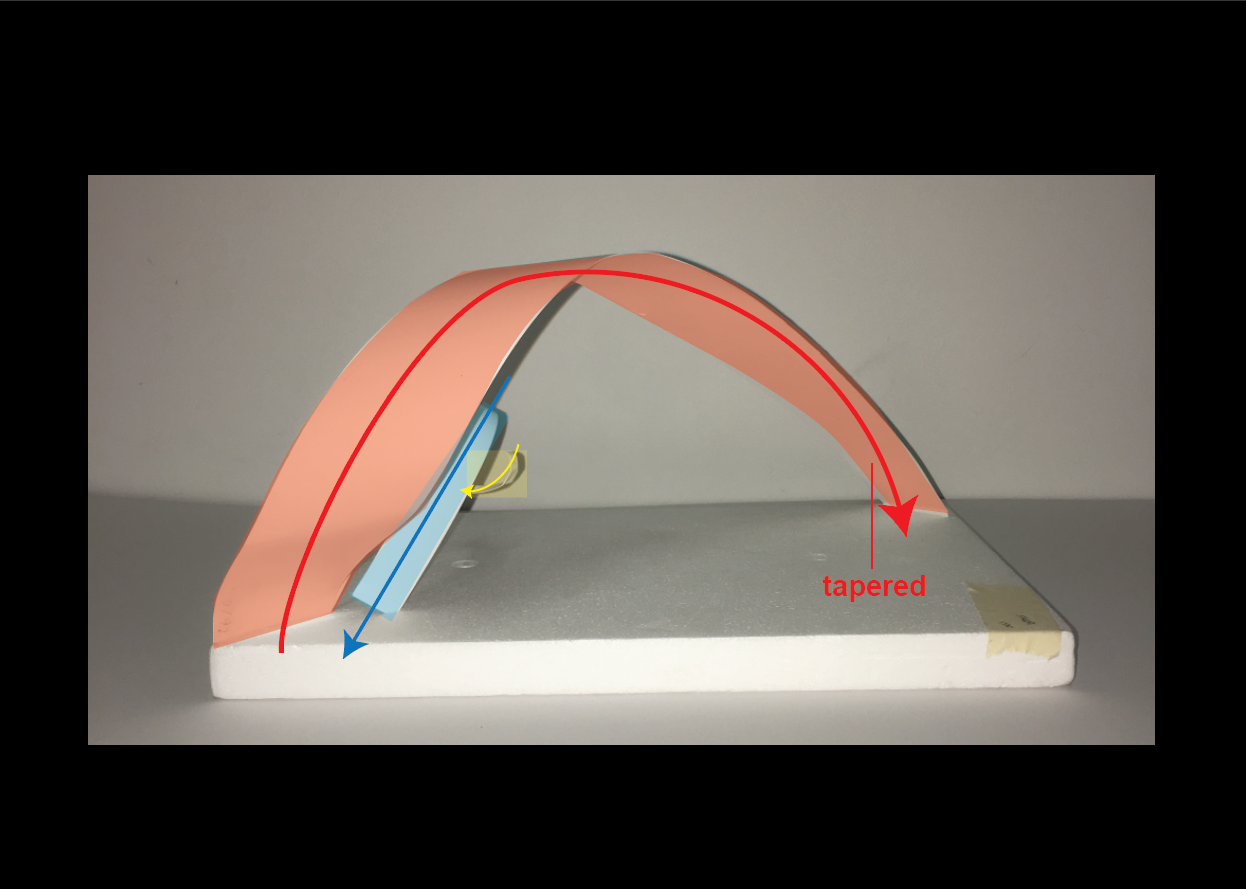 The scent I was trying to show was the flow-y scent of cigar fumes. 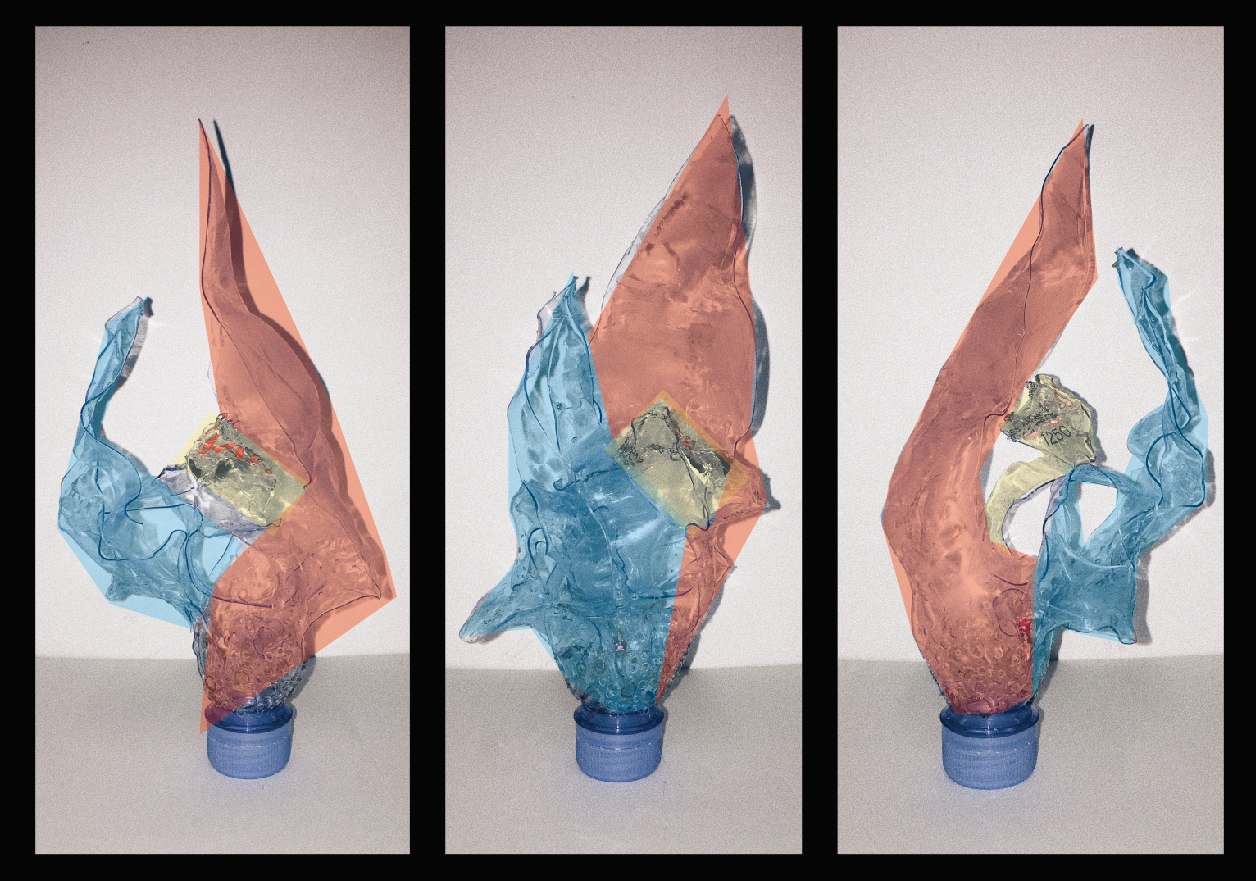 The translucent Evian bottle really allowed some overlapped areas to have a darker colour, which was really interesting. I also sanded some parts of the bottle to make it foggy and more translucent.

20 places I’ve never been before: 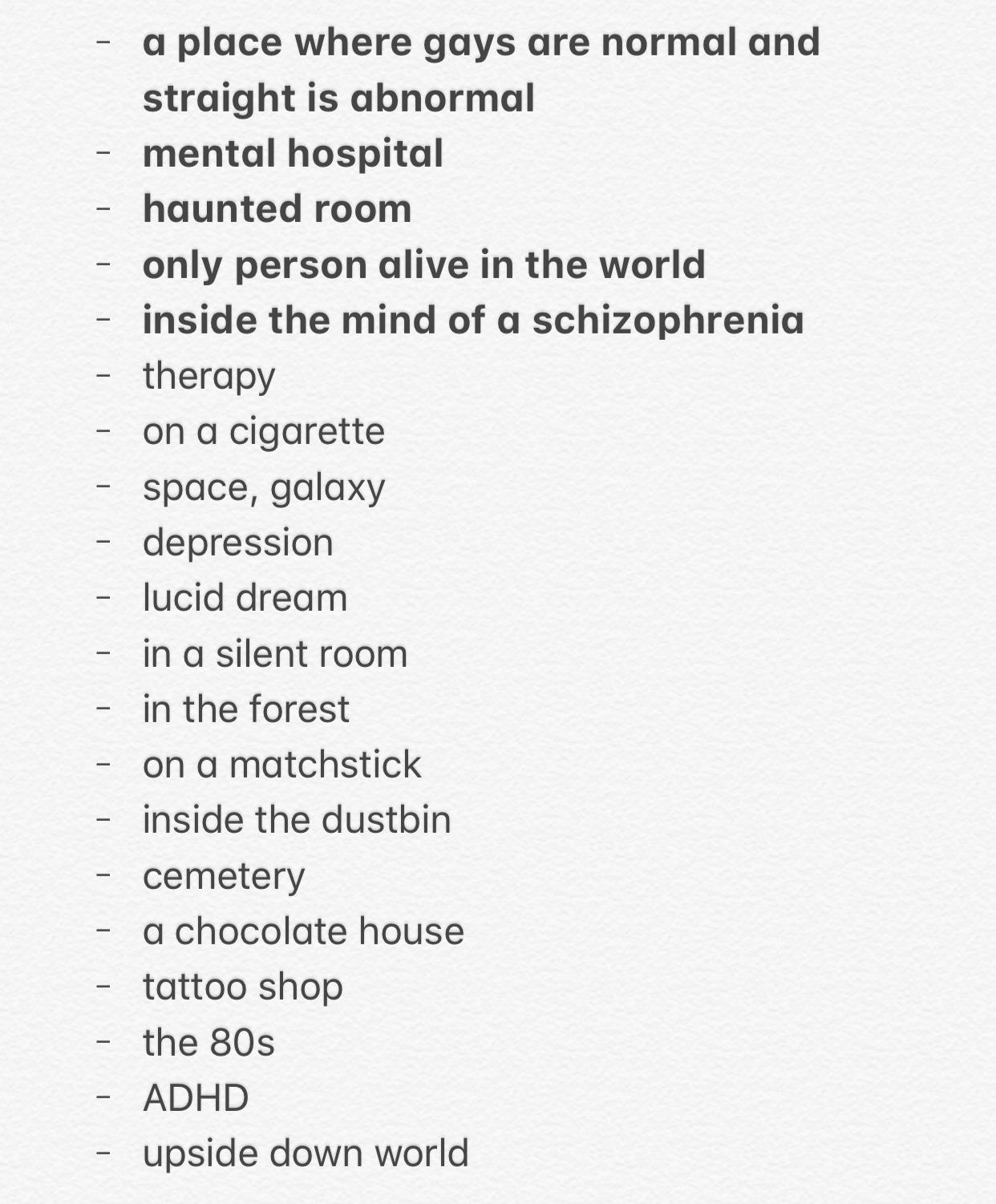 After that, I picked “the last person alive” to create.

I feel like Singapore is constantly packed with people. Be it at 6am or 6pm, there is always this liveliness to the city. Which makes me wonder, what happens when I am all alone. What happens to all the sound? Will I miss the sound?

How I believe I will react is that initially I will do my normal stuff and everything will be more mundane that’s all. I will read books as internet is gone, I will walk the streets alone, or even just sit in the middle of the road. However as time passes, I will start to hallucinate as I used to be surrounded with sound and when the sound of  human existence is gone, I wish it was here. Therefore, I start to hear sounds at empty places where they were suppose to be and they started to get louder. In one of the scene, there is a sound of a car honking which is usually what drivers do when they see some one on the road, I made the sound have a gradient to suggest a car coming but it never shows up as there is no car.

For the story line, I ended it with me finding a half lighted cigarette, which indicate that I might not be the last person alive after all.

the idea is that i can’t stay silent for 10 seconds with people staring at me, i have to interact, i have to talk… so even just laugh or smile.

i wanted to do a work on measured time, the water is dripping at half a second and two drips is a second. 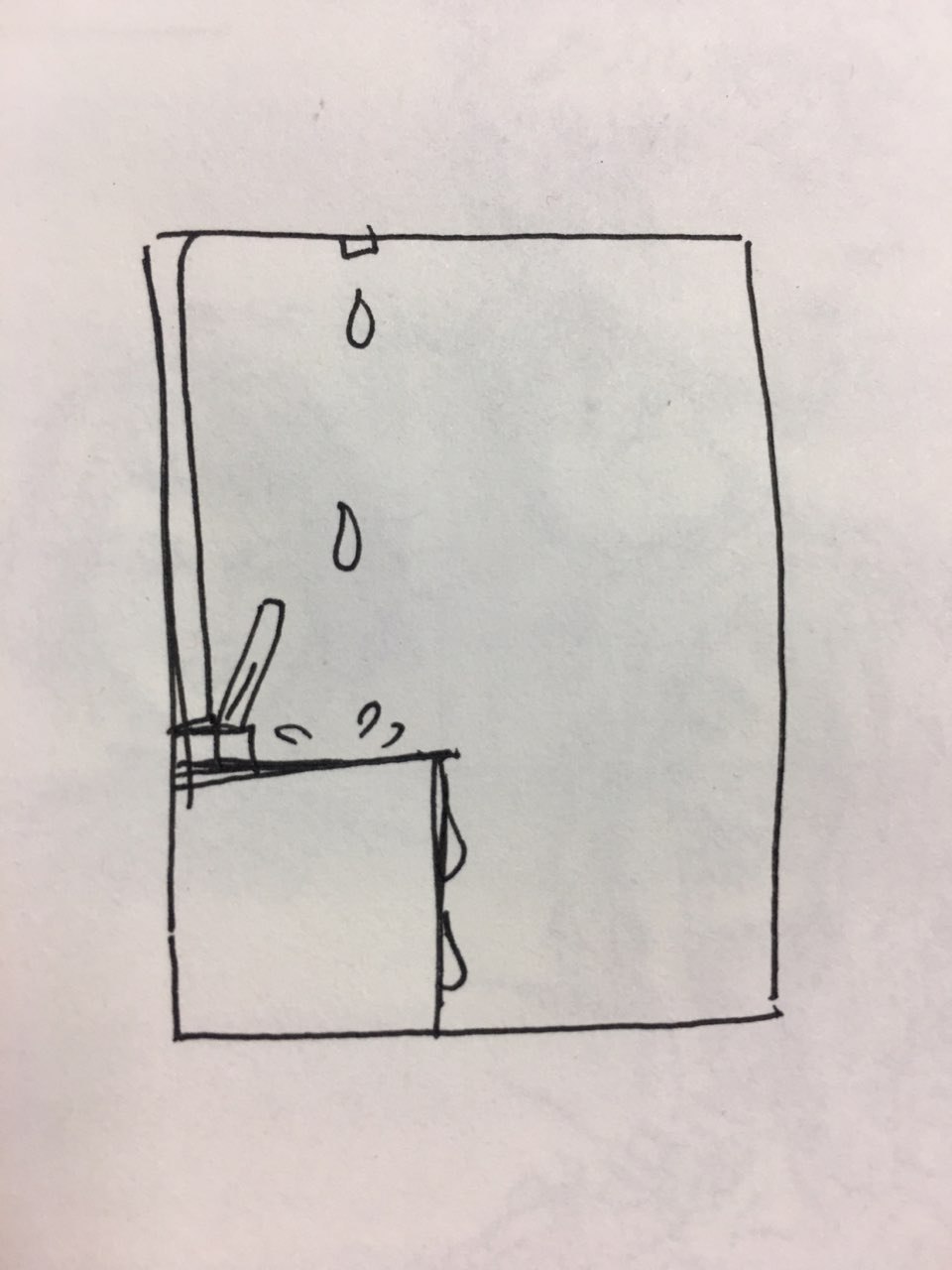