Jim Lee is a Korean American comic-book artist, writer, editor, and publisher. He is currently the Publisher and Chief Creative Officer of DC Comics. 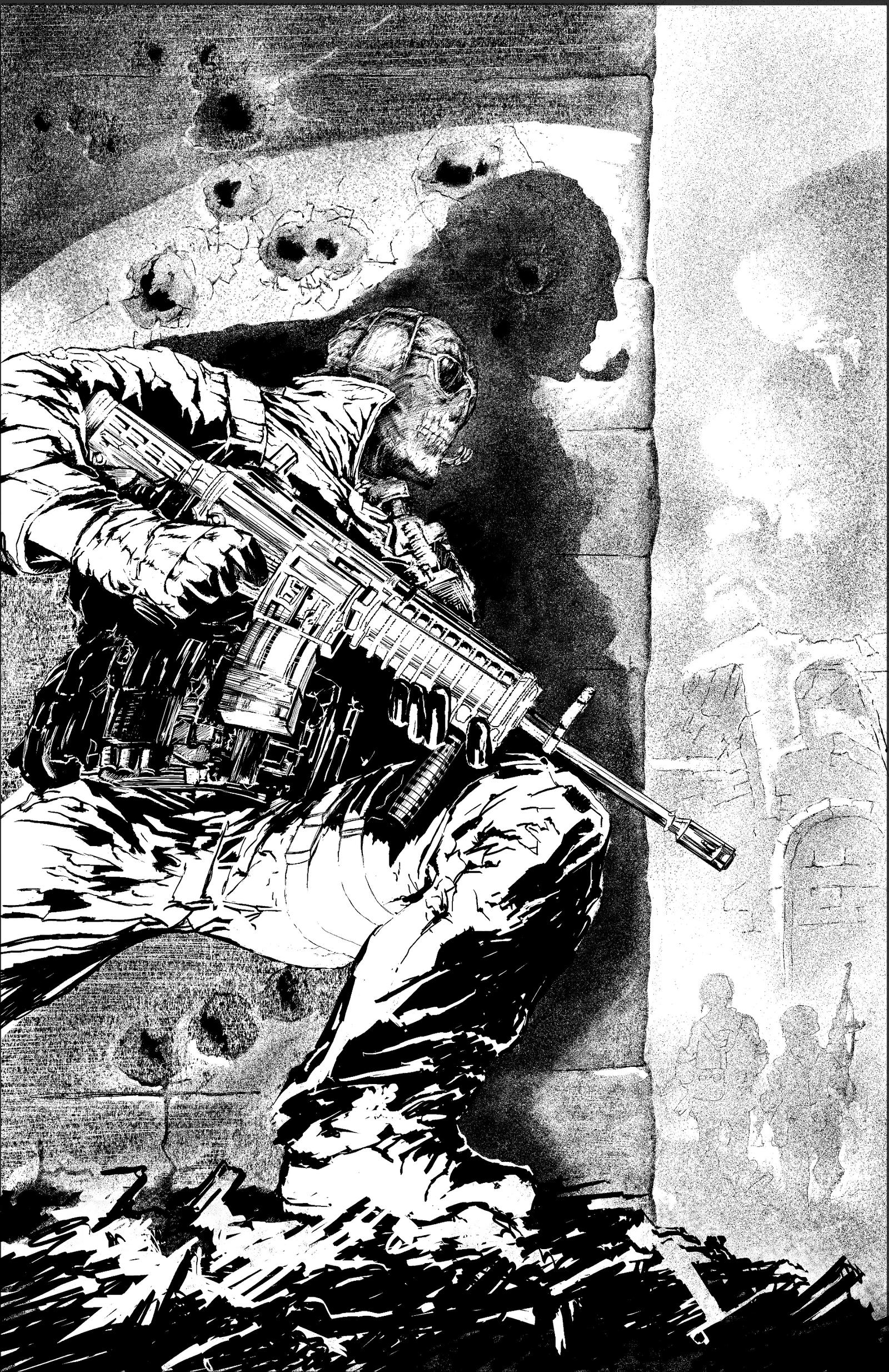 Henry Patrick Clarke was an Irish stained-glass artist and book illustrator. Born in Dublin, he was a leading figure in the Irish Arts and Crafts Movement. His work was influenced by both the Art Nouveau and Art Deco movements. His stained glass was particularly informed by the French Symbolist movement. 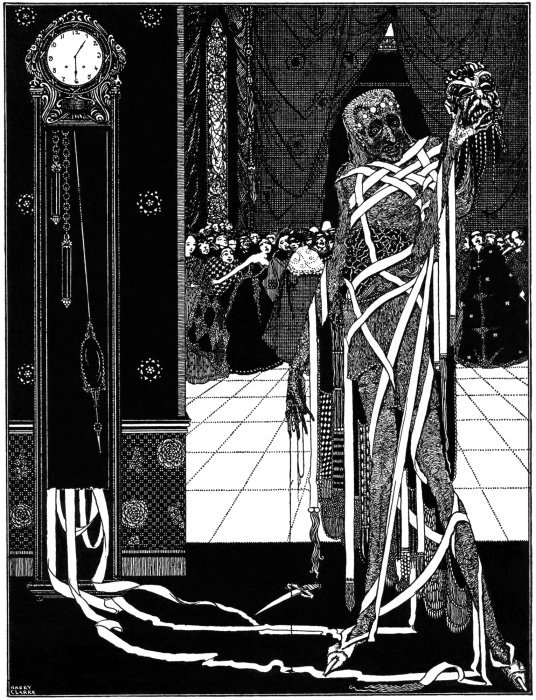 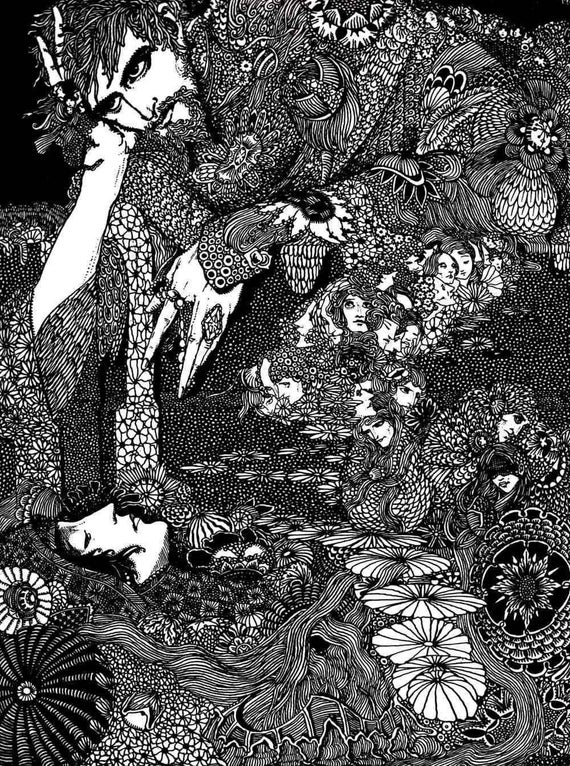 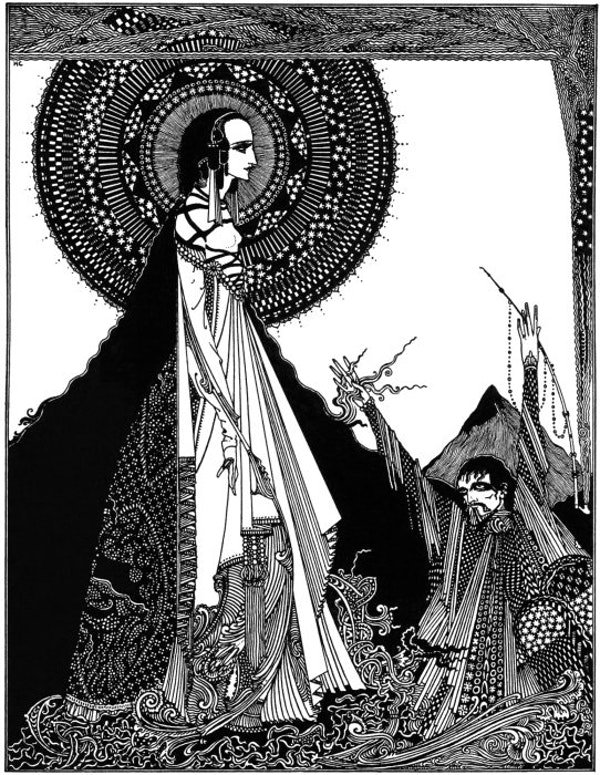 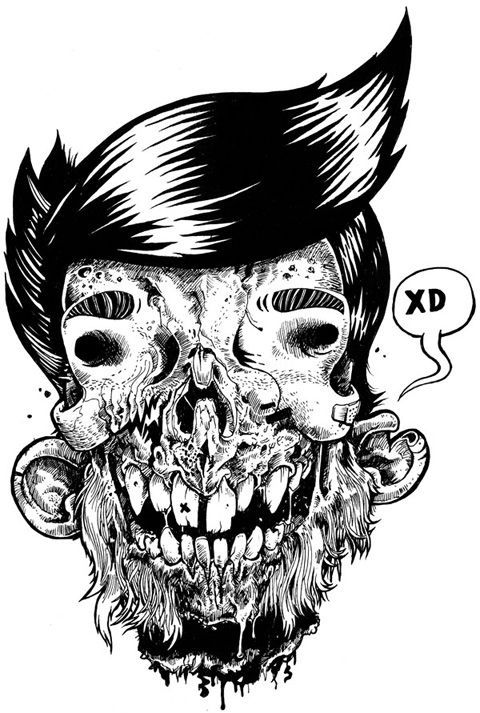 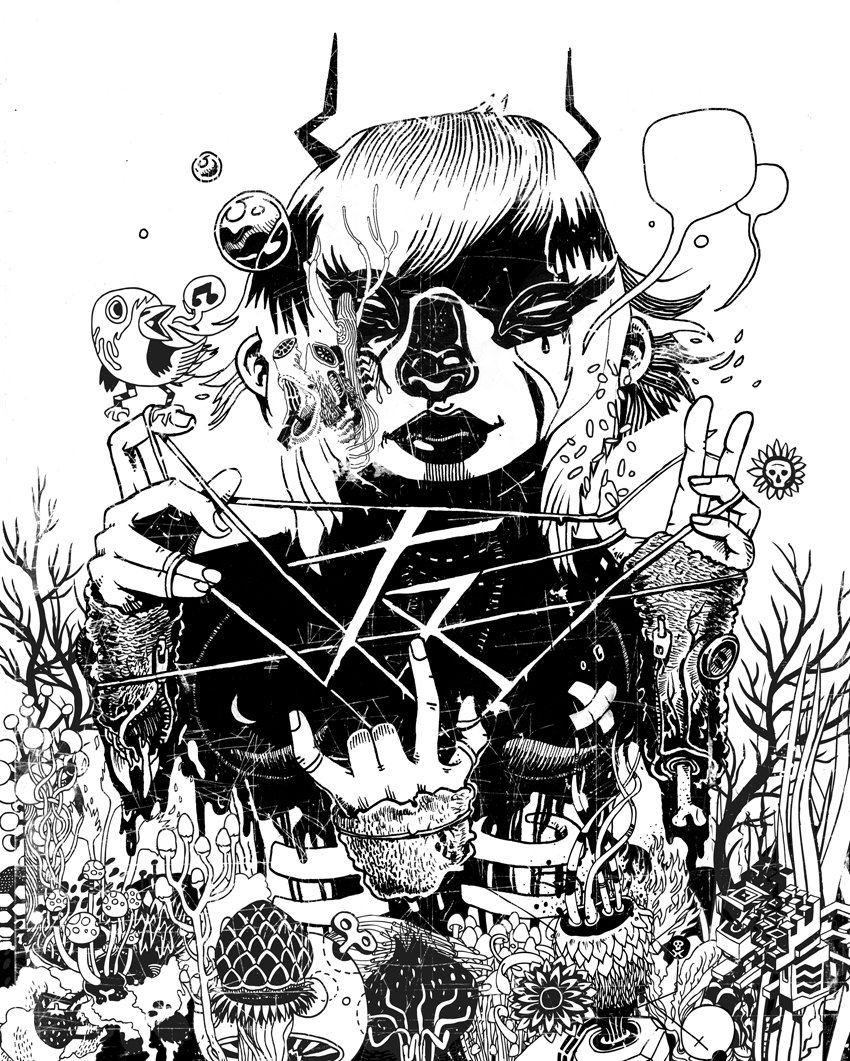 Cliff Chiang is an American comic book artist. Formerly an assistant editor at DC Comics, he is now an illustrator, known for his work on Human Target, Beware the Creeper and Crisis Aftermath: The Spectre, Green Arrow/Black Canary, Wonder Woman and Paper Girls. 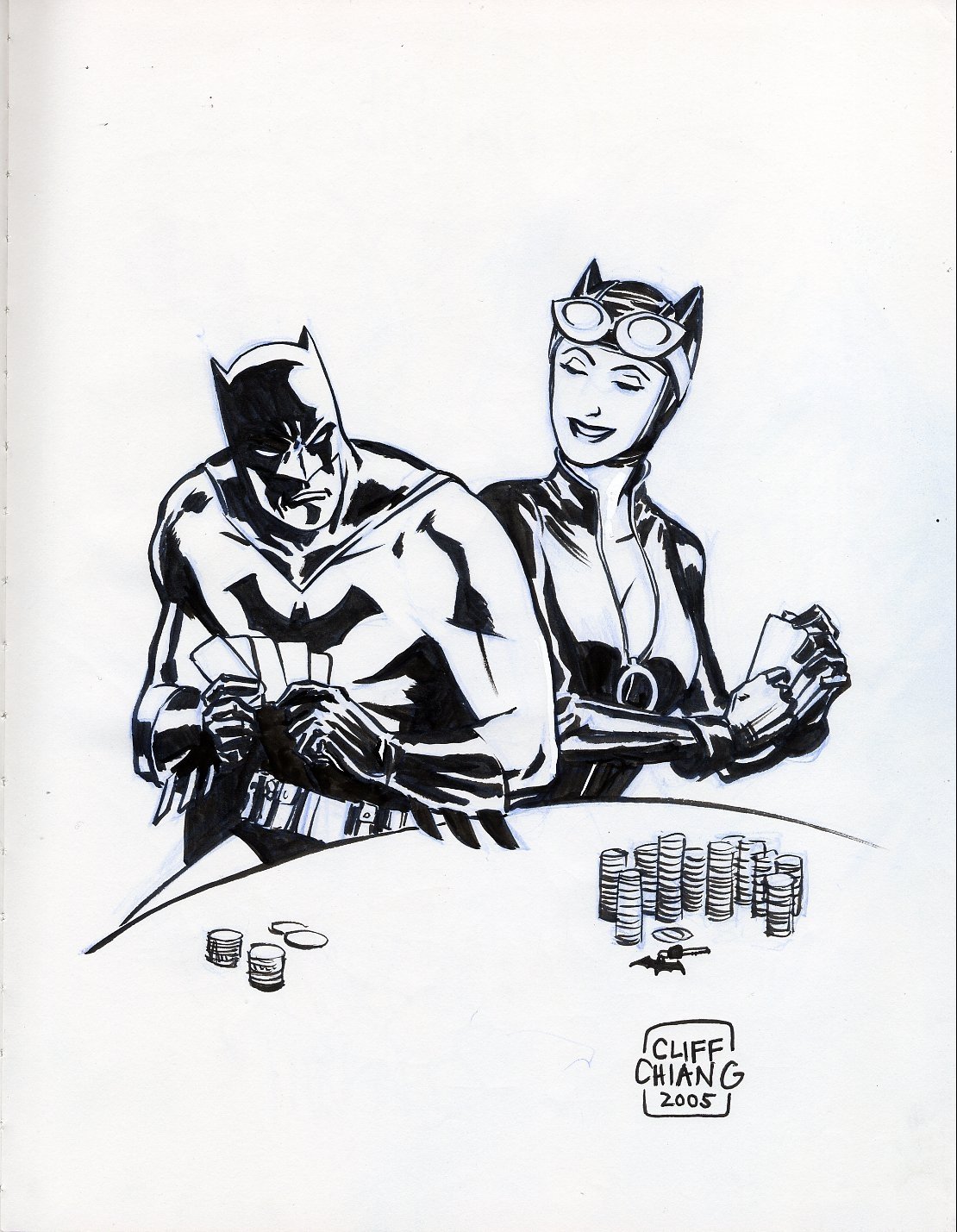 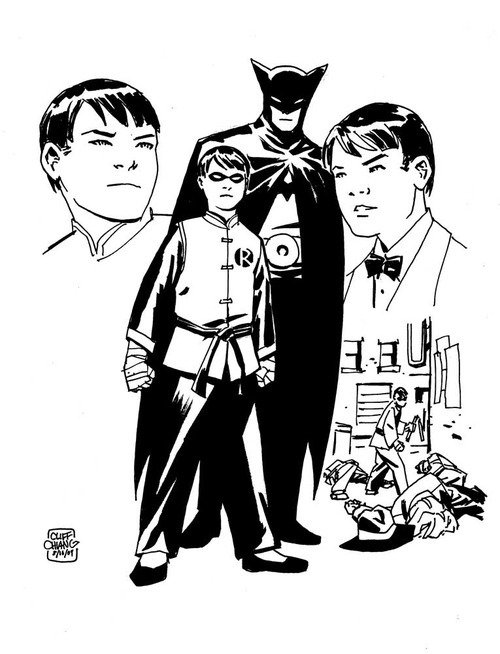 Li Huayi is a contemporary ink artist whose admiration for the monumental landscapes of the Northern Song dynasty with his training in both traditional Chinese ink and Western art, inspired him to create his own style of ink painting. 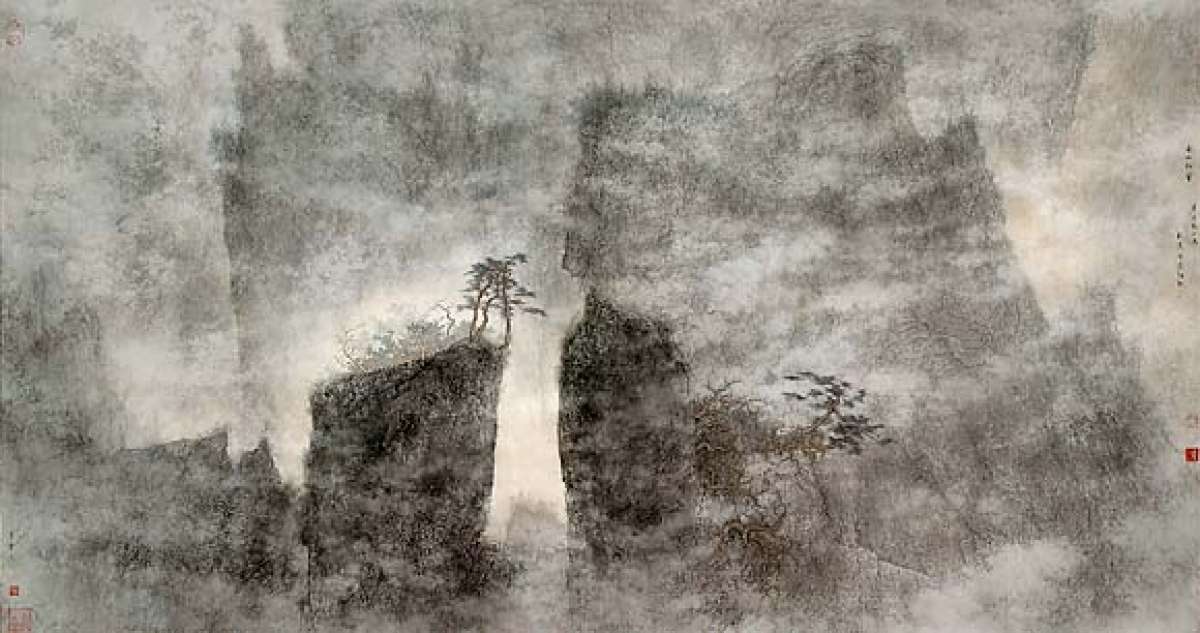 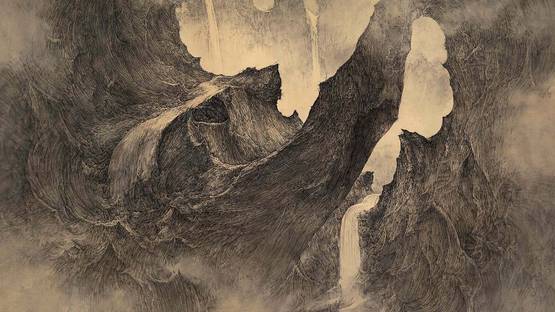 What is happening in china now: https://www.scmp.com/news/china/policies-politics/article/2134570/entry-denied-identity-crisis-facing-chinas-covert-dual 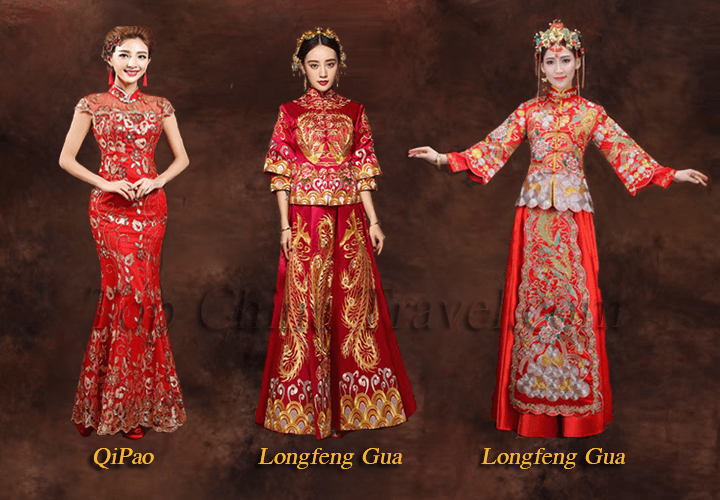 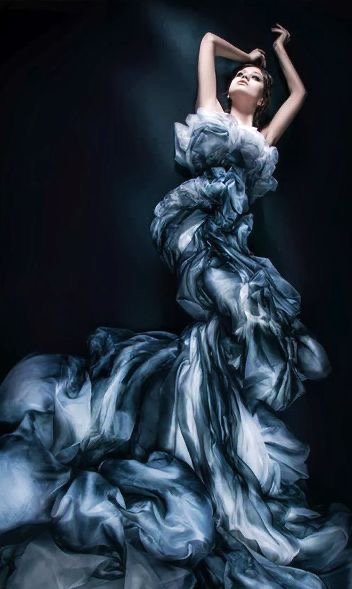 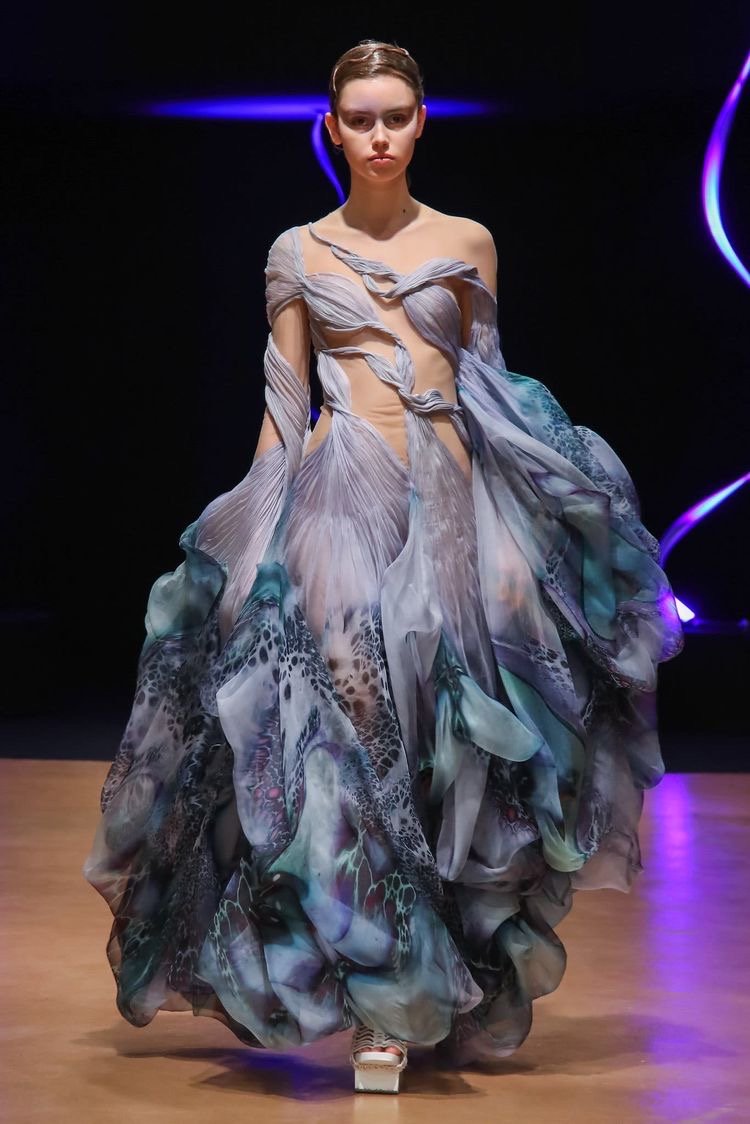 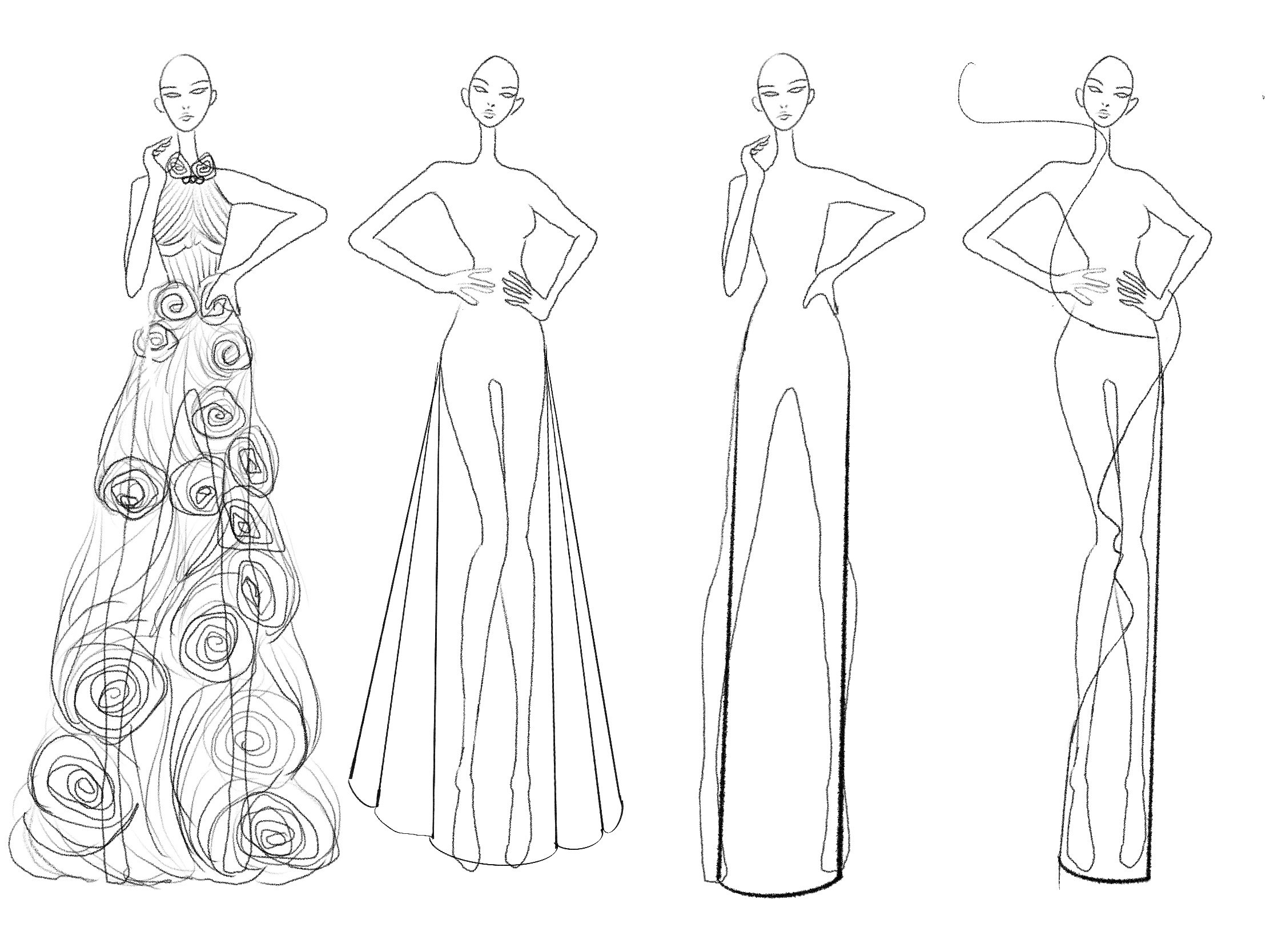 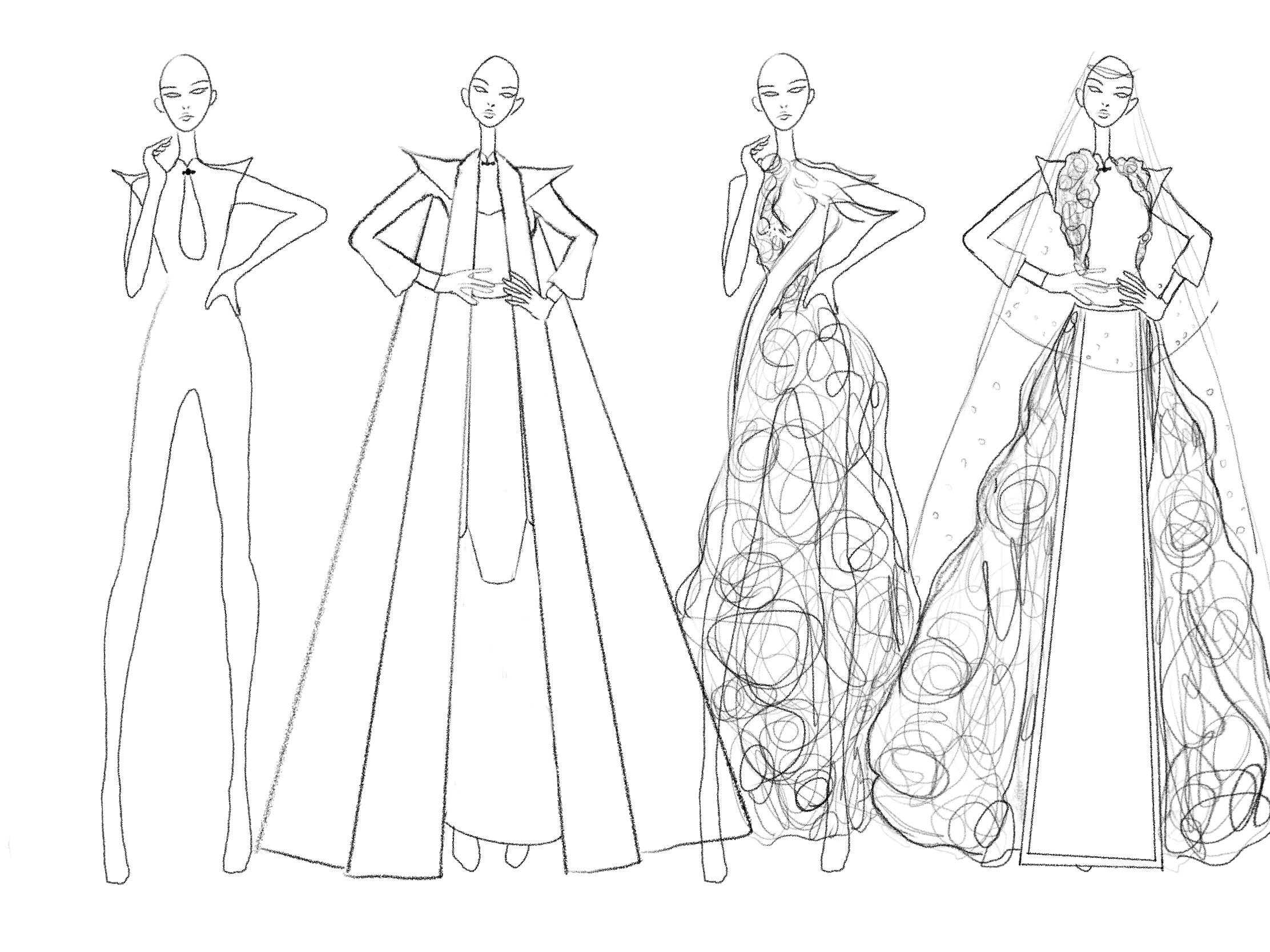 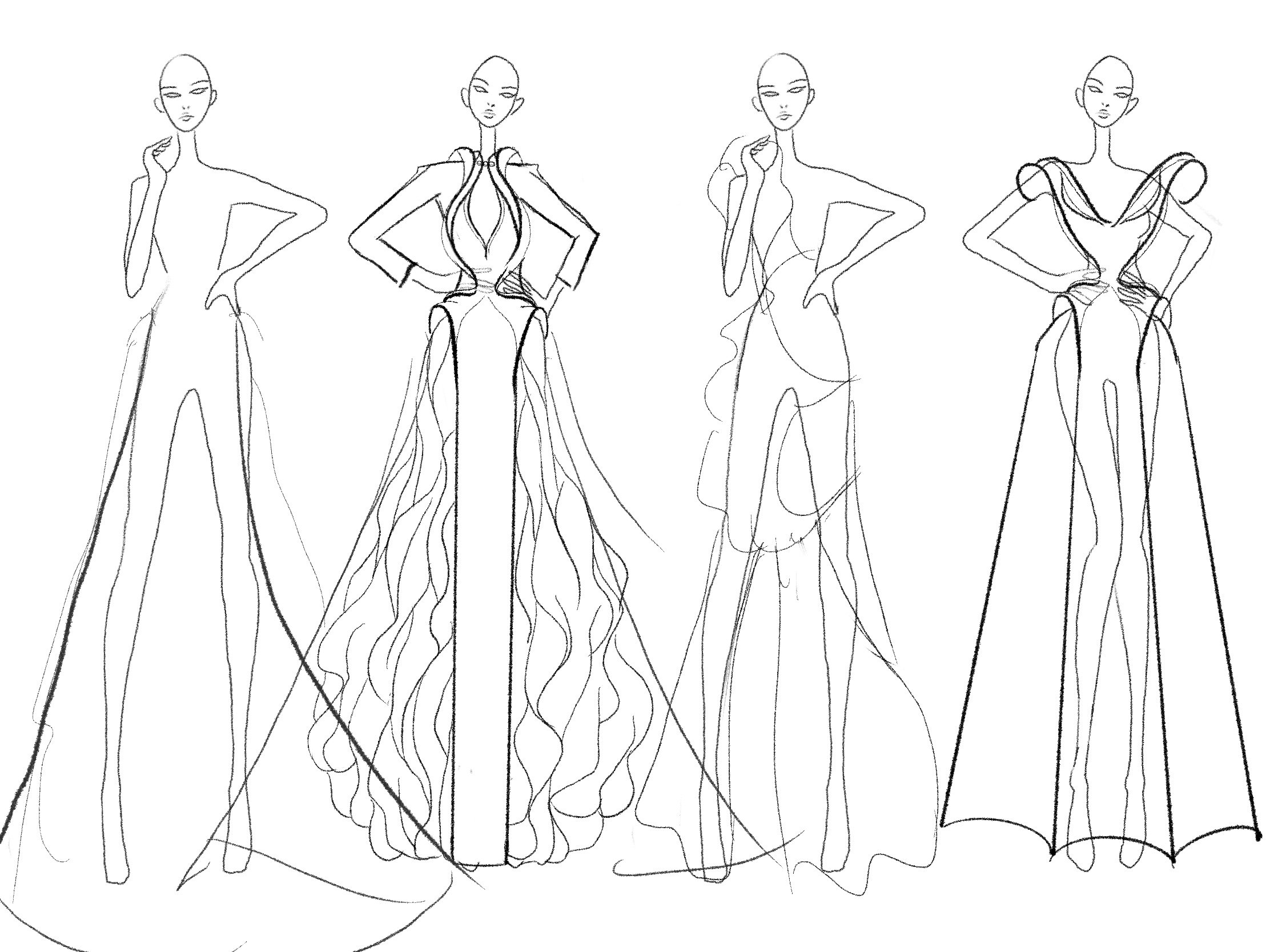 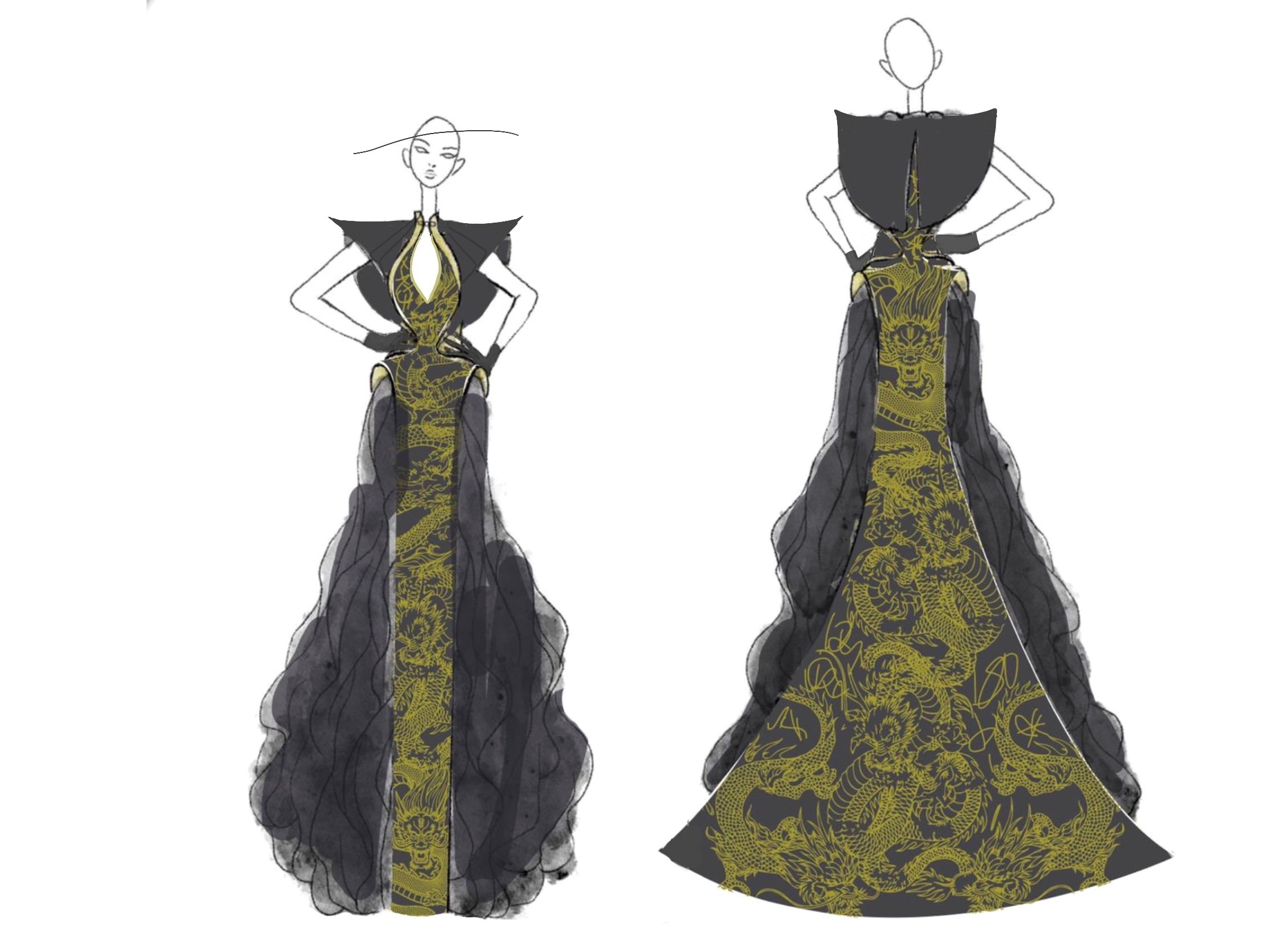 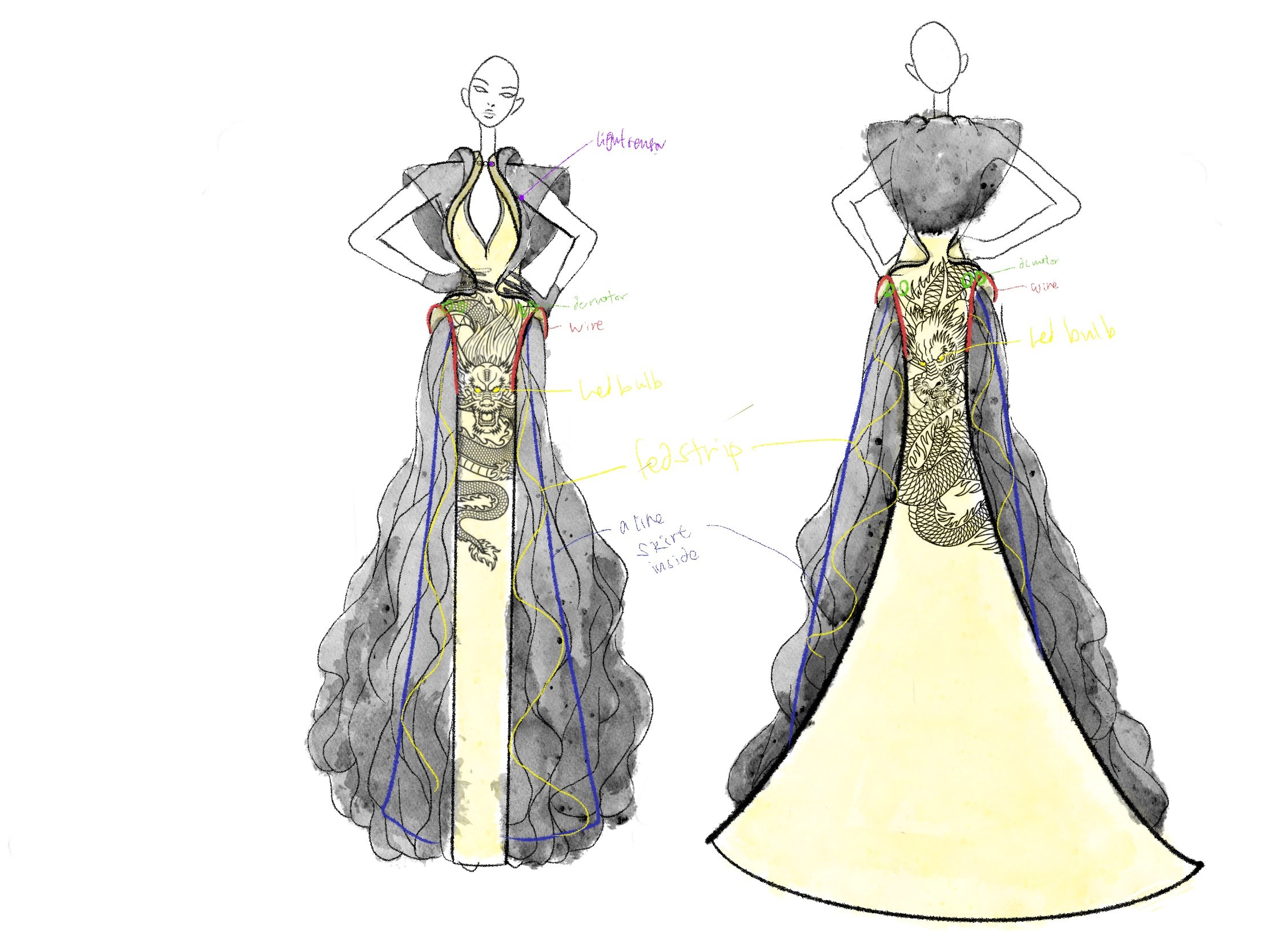