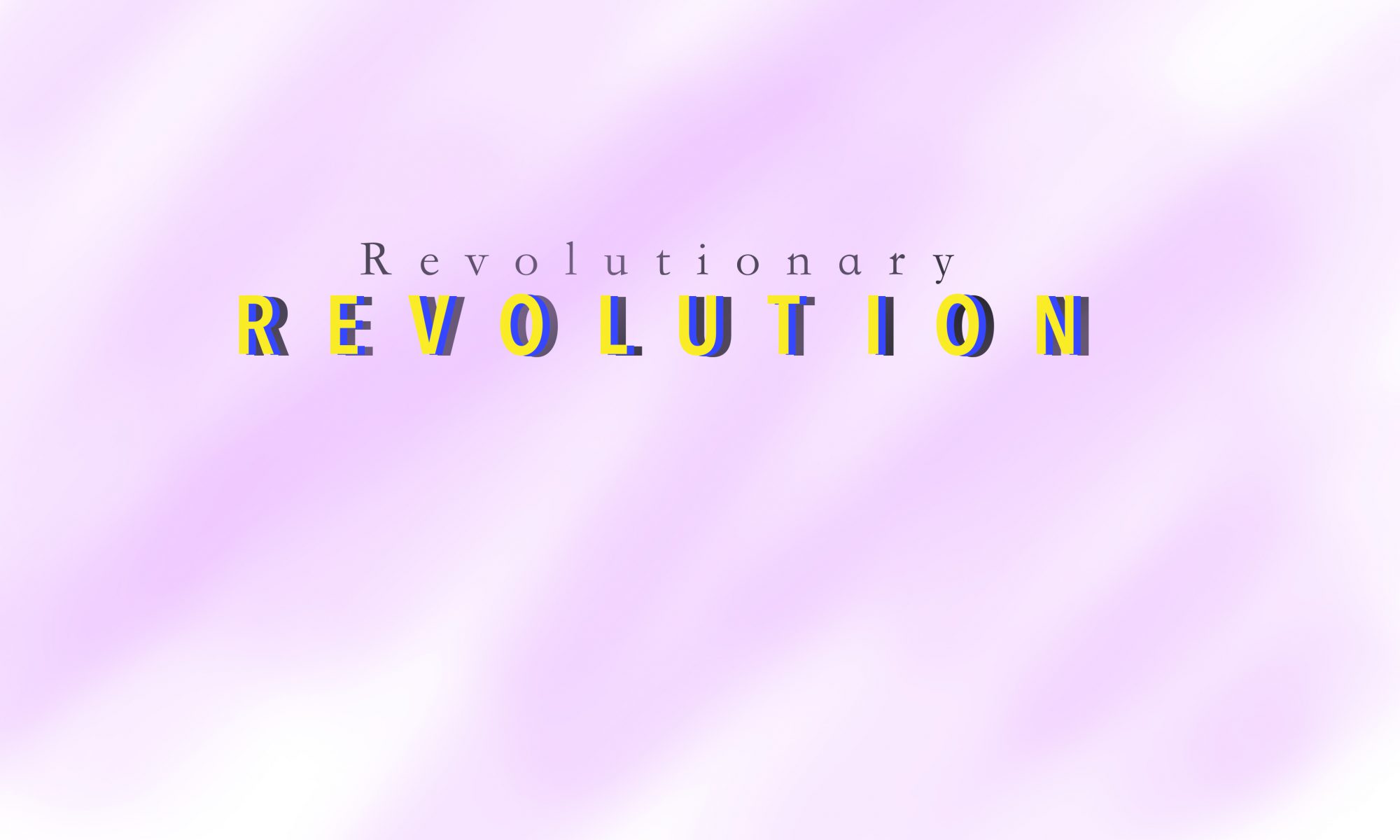 When it comes to social broadcasting, we can see the many changes that it has come to adapt and grow throughout the years. Many artists have experimented with the medium, using it to produce works and attempting to push the boundaries where it involves a greater audience and it becomes a work which encourages active interaction. Although it may seem like there are plenty of explorations done with social broadcasting already, I still see the potential of going further, using social broadcasting as a platform to connect with the possibility of this third space evolving into something as common as the first space for everyone.

It is important to trace back to the history of social broadcasting to show the progress that was made thus far. It dates back to artist challenging the norm of traditional television broadcast as referenced from Randell Packer’s blogpost titled Social Broadcasting: An Unfinished Communications Revolution. There was a sentence which I particularly liked and thought it was truly revolutionary for that idea to be generated. He mentioned that the exploration has resulted in participatory work, leading to changes to the definition of ‘broadcasting’.

“Broadcasting not as a monologue, but as a dialogue.”
-Randell Packer’s blogpost titled Social Broadcasting: An Unfinished Communications Revolution.

The idea of a dialogue rather than a monologue meant that more than one person would be involved and this was rather intriguing to think about. An example would be the Wipe Cycle by Frank Gillette and Ira Schneider, which allowed the audience to immerse themselves in their video installation and influence the work with their participation. This concept of being more than just a one-sided way of conveying information was really new and it was a thought that was never pondered upon. This gave the audience a fascinating experience that they never had before. From there, the concept kept expanding and this was crucial to the further advancements that were made from there. Another crucial change to note was also Videofreex, a pioneering video collective, which eventually examined the idea of interaction through their work whereby they hacked the television channels and promoted communications amongst the audience.

In order to sum this up, I quote from Randell Packer about how the notion of broadcasting shifted, and it became far more interactive than it was before.

Moving on, I would like to bring in points mentioned from Maria Chatzichristodoulou in the symposium on the first day. She talks about works which makes use of broadcasting to create collaborative art, mentioning works from various artists, to highlight how the idea of being live at the same moment with others allows active transmission of ideas and also records the ability of both parties to respond at that moment.

She talks about ‘Hole in space’ by Kit Galloway and Sherrie Rabinkwitz which was previously discussed in class. It was a public communication sculpture where a large screen was situated in two different countries each, allowing people from the two different locations to meet and communicate. They showed excited responses because it was captivating that this kind of broadcasting was possible. This piece is definitely evident of how social broadcasting allowed high levels of audience participation and relies heavily towards the interactivity in the work.

Another work by Paul Sermon called ‘Telematic dreaming’ also shares the same concept. Two strangers were allowed to interact, despite one being on a screen and the other on a real bed. Conversations went on between the two parties as they engage in social broadcasting.

Annie Abraham’s work titled ‘Shared Still Life’ involves sharing the third space with others on their webcams to show the happenings in reality. It explores communication and exchange of ideas with others in real life, about how it may not be fully comprehensive.

“This was a piece about connectivity that was as fully functional in connectivity’s absence, as it was in its presence.”
-Maria Chatzichristodoulou, If not you not me. Annie Abrahams and life in networks.

I would also like to mention about the Station house opera at home in Gaza and London work in 2016. This piece allowed artists to occupy each other homes and social spaces for them to wonder over how life would be if they were in the same space together while live streaming in the process. This allows interactivity between the two parties as if they were physically next to each other in the space.

These examples really stretch to present collaborative art forms making use of social broadcasting to make the most out of it. Continuing, the performance by Annie Abraham during the symposium also projected her usual style of testing the limitations and presenting it on her social broadcast performance itself. The project titled “Online En-semble-Entanglement Training” starts with her team saying latencies and the word ‘excellent’ with a covered screen.

Numbers were constantly thrown out and the screens were revealed.

There was silence then followed by sounds such as humming, clapping  and sounds which seemed to come from the clicking of the tongue. This continued to actual sounds that sounded like ‘ah’, along with some noises from the dripping of water and the harmonica.

The different individuals then started to make comments whereby some were repeated. Examples of the comment includes

“Take me to your leader”
“I’m sorry I’m afraid I can’t do that”
“The machine repeats when its told”
“What’s the point, you belong to devices”
“Being perfect is kind of constant”
“Resistance fully supports you as our leader”
“어디야?” (where in korean)

After this, the cameras show all the members’ face, with their eyes closed as they stop reciting the comments. They also had their earpieces on, as if they were imagining this whole performance in there head and are now listening.

One by one, they opened their eyes and shut their cameras off until only one member was left, and the performance ends. Apparently the protocol given for the part where the different members threw out comments was to choose 15 political phrases each. The performance showed how different individuals would interact without any interference with her rather general protocol instructions and also how Annie Abrahams played with the possible obstacles in the process.

“We all have one subject, in fact. Mine is communication and the difficulty to communicate at all. Everything I do is around that.”
-Annie Abrahams

As mentioned by Annie, she makes use of the online platform to perform negotiation and working along the interruptions in the third space to produce a work that displays human interaction socially with others, allowing us to reflect upon the essence of this third space.

Going back to the point where I believe that the potential of social broadcasting can be pushed, I want to mention about Blast Theory which was shared by Matt Adams in the second day of the symposium. Blast Theory is a group which focuses on creating interactive art such as performances and interactive games, with great emphasis on the participation part on the audience.

For their work “Kidnap“, it involves kidnapping audience who had granted prior permission for this action to be carried out and keeping them for 2 days in their secret room, with a live webcam in the rooms for the audience to interact with the online users.

“Once you put a bag on your head, it all becomes very real”
-One of the member from the audience who was kidnapped

This created an experience for the audience who were kidnapped because it felt very realistic as they combined performance with this concept of social broadcasting since it was not an actual kidnap.

Their game called “Uncle Roy all around you” was also a rather interesting piece since it combines social broadcasting with the structure of a game. It involves interaction between street players and online players to eventually find Uncle Roy. Both the street players and online players have to work together and converse in order to solve the game. The game eventually also ends of with a question to the players, “Do you want to meet a stranger?” and this brings confusion as to whether it is a serious question since it feels like it is part of the game, hence playing with the relationships created as they get involved in the work. For a general idea of the game, click here .