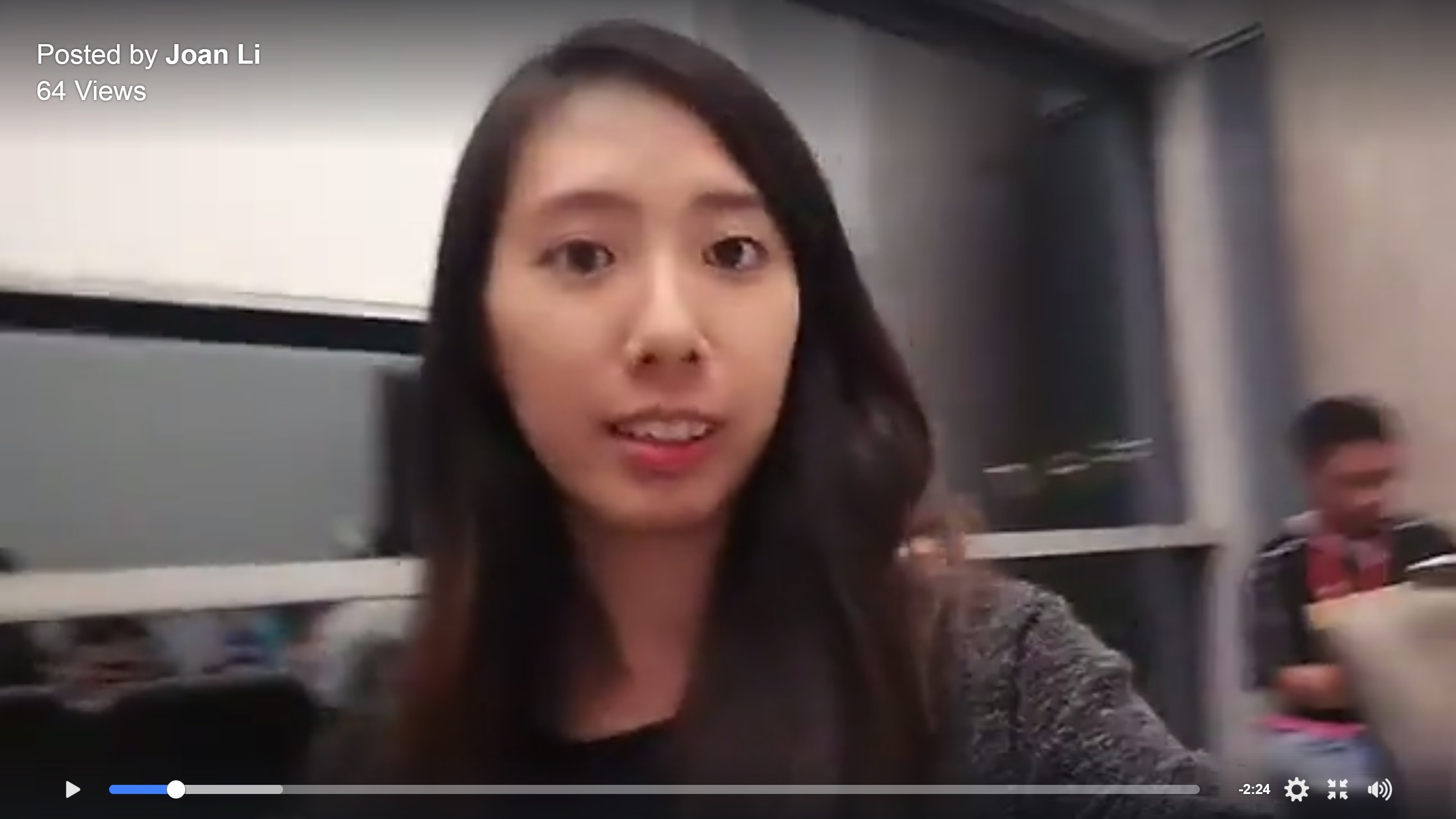 Before the broadcast, I was rather nervous at the thought of going live for a full 15 minutes, with no concrete idea of what I was going to do. While I do enjoy taking videos and sometimes posting snippets of them on social media, I was completely unfamiliar with live broadcasting and what was to come.

As everyone started streaming in the class, I felt excited yet comforted as everyone was still huddled in one location. Nervousness grew again, as we all started setting out of the room and into different directions. I ventured into the quieter areas of the school, such as the carpark, loading bay and the sunken plaza. Unfortunately, the WiFi connection in these areas are particularly weak and I disconnected several times. 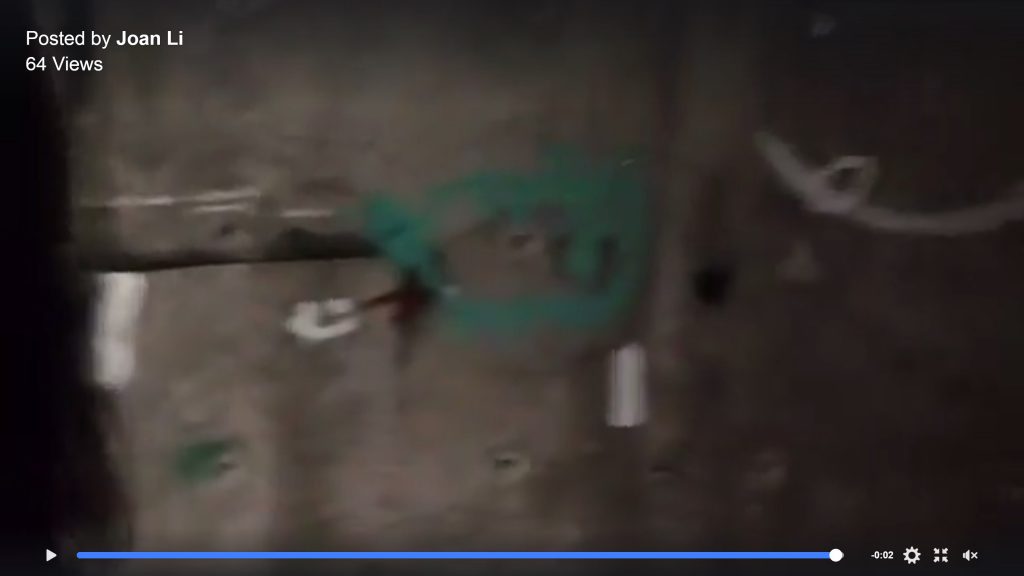 (graffiti along the walls near the carpark)

The beauty of most live broadcasts is that they are not choreographed; no one really knows what is to come. During my exploration, I discovered many little details around the school that I don’t usually stop to admire, such as the wall graffiti around the carpark and the serenity of sunken plaza on a rainy night. I did feel a little more relaxed while exploring and describing my experience/whereabouts to my viewers. 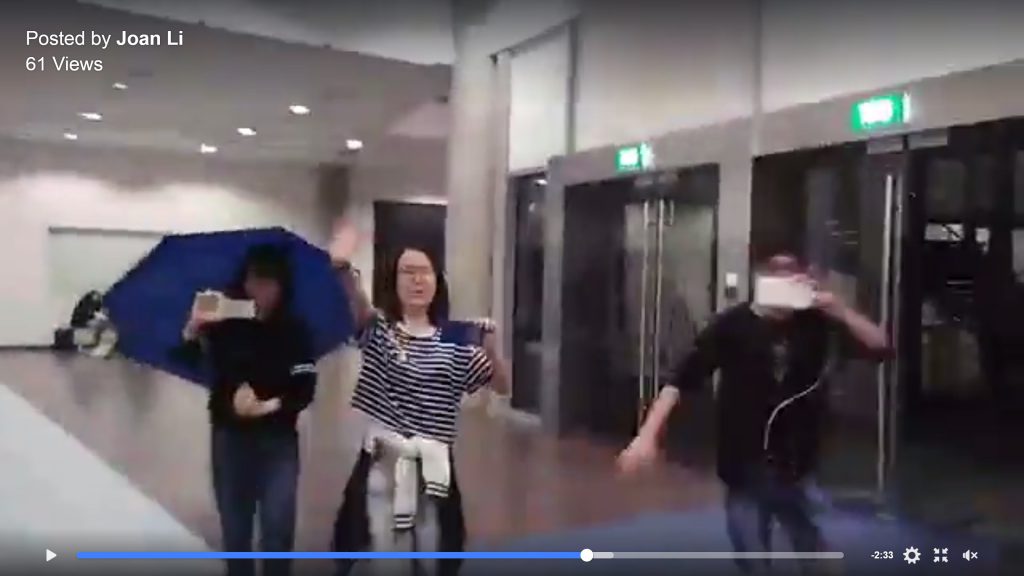 One aspect of mass live broadcasting that interested me was the interaction between not only the streamer and his/her viewers, but also from streamer to streamer. Almost all of my classmates bumped into each other at some point while streaming, a phenomenon called “cross streaming” which I later learned. 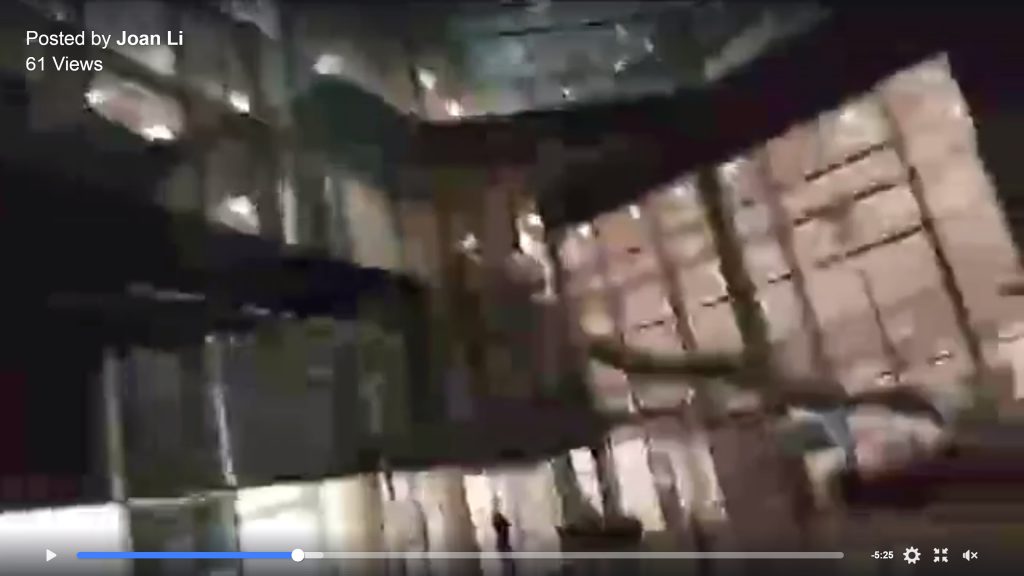 It felt rather rewarding to watch the outcome – a video collage of 16(?) live streams played at the same time. The effects of us converging in the room, diverging into different parts of the school, and then converging again in the room was evident in the video collage. It was very enjoyable to watch what my classmates had captured in their live video, the effects of cross streaming between each other.

The main reason for my insecurity was the fact that it was public and the majority of views during the broadcast was from unfamiliar people on Facebook – from acquaintances to ex-colleagues to past teachers and even strangers. This increased my self-consciousness and the need to maintain a certain kind of image in front of these people. Personally, I would be much more comfortable if the live broadcast was only to close friends and family, though I feel that would defeat the purpose of a live broadcast.

Unlike pre-recorded videos where we get to do retakes, edits, and watch them prior to posting them on social media, live broadcasting shows the world the most authentic side of the broadcaster. The assumption that a video needs to be well produced and edited to generate views is invalid with live broadcasting, as the number of views depend on the abilities of the broadcaster to entertain.

Overall, it was a rather refreshing experience that managed to push me out of my comfort zone, and hopefully, I would be able to explore deeper into social broadcasting experiences in future projects.