The first test run was still pretty laggy despite the change of location especially during the first half of the video. It might be due to weak internet near the toilet and fetching of the live video through OBS was very slow. Despite the interrupted connection, the live footage from the phone was very smooth. We then decided to exchange the devices and conduct another test. 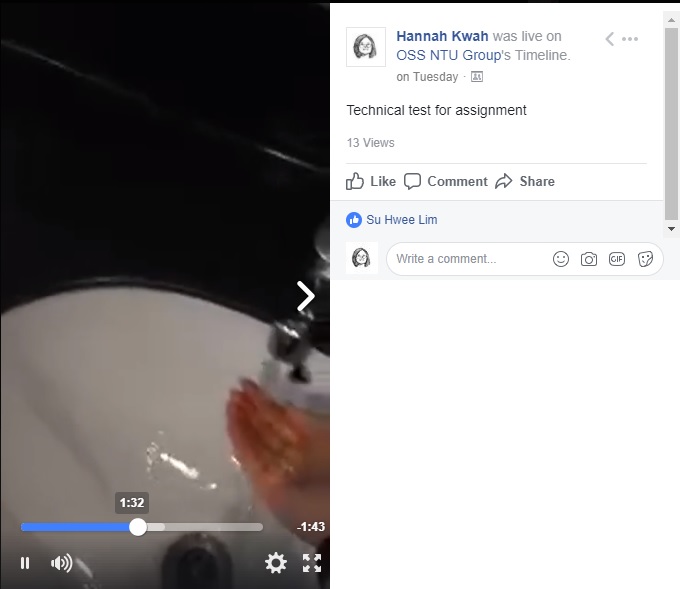 Both the phone and computer were streamed from the same location. The second test was slightly smoother probably due to newer devices and stronger internet connection. We figured that we have to decide on a new location for the phone user for smoother broadcast.

One Reply to “Technical testing with Hannah”