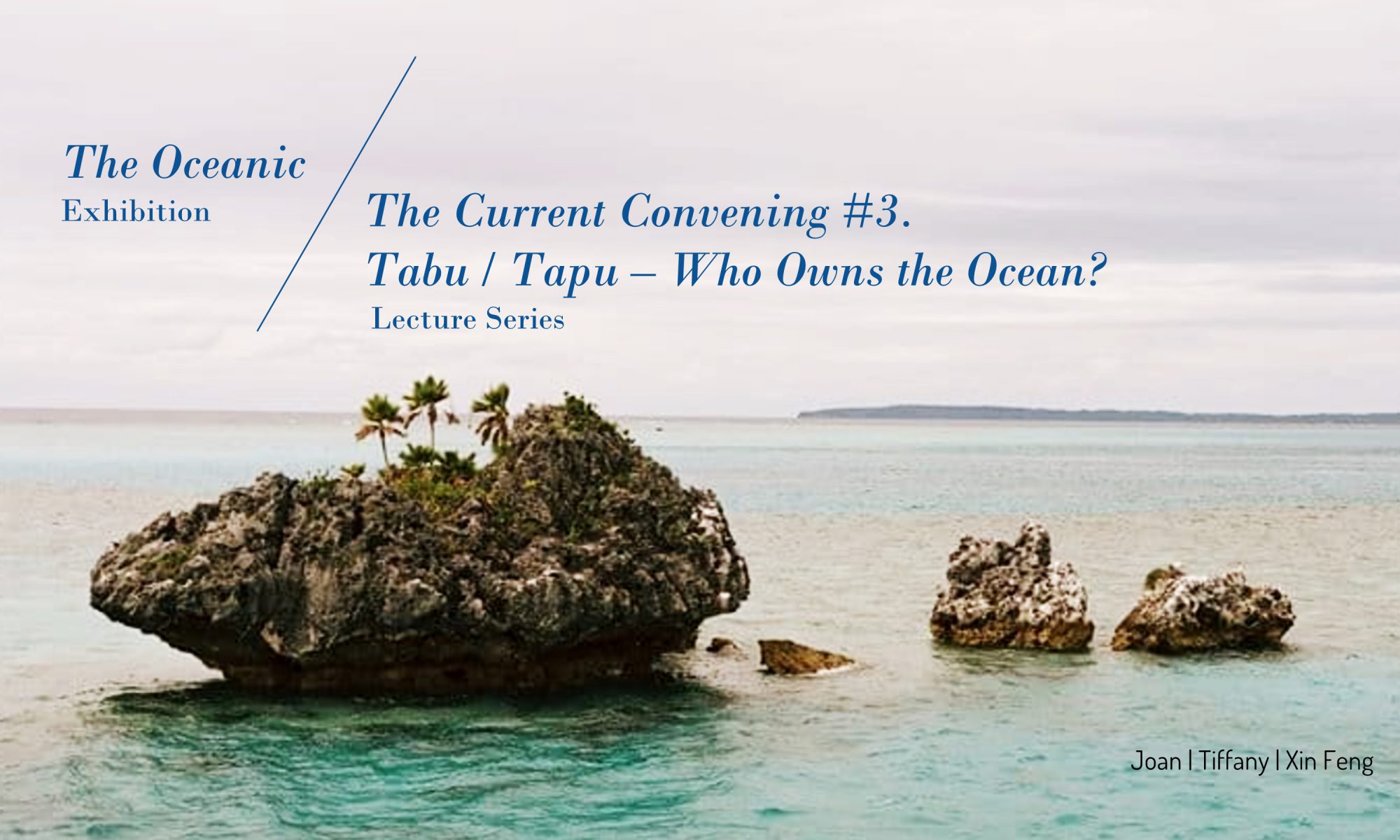 Tarek Atoui (Lebanon/France) is a sound artist and electroacoustic composer, known for his inventive instruments through complex engineering. He custom-builds his electronics and setup for his performances, truly utilising technology as a form of his identity and expression. Atoui’s projects often revolve around educational, social themes and extends into the history of music and instrumentation.

In one of his most notable works – Infinite Ear/WITHIN, he explored the different ways in which the deaf can perceive sound, and how they can also influence our understanding of sound art.

In collaboration with TBA21-Academy and as a part of The Current Convening #3: Tabu/Tapu and The Oceanic, Tarek Atoui performed a sound piece exploring the human interventions in oceanic ecospheres. The piece lasted for almost an hour, consisting of many harbour and underwater sound recordings and electronically synthesized disturbances. While it was not stated for this piece, Atoui’s performances are usually improvised for the most part.

His performance began with a low rhythmic beat, with subtle tones. As the piece progresses, there was the addition of metal clinking, the sound of machines turning, engines and digitized sound effects. There was a gradual increase in volume towards the middle, although the piece fluctuated between being dominantly soothing and chaotic.

Atoui’s brand of sound art is also characterised by his manic bodily movements during the performance, as he switches between his electronic controllers and computers. Some of these movements include dramatic pushing of pressure triggers and turning of large imaginary knobs above his electronics which triggered real responses in sounds. His bodily movements follow closely the flow of his improvised piece, ranging from rigid, sudden movements for loud machinery sounds, to smooth dynamic movements for environmental sounds.

Considering Atoui’s fascination with history and electronics, I believe this piece plays an important role in bringing his audience on an audio voyage through the evolution of our global oceans. His piece consists of natural recordings build on by the addition of contrasting synthetic sound effects and disturbances, suggesting the correlation between environmental degeneration and human industrial creation. Atoui’s composition of the natural and synthetic suggests a range of ideas as to what these disturbances might be and whom they may have affected: remote communities, traditional tribes (refer to audio recording 8), warship radar and nuclear tests (audio recording 7), and the extraction of natural resources.