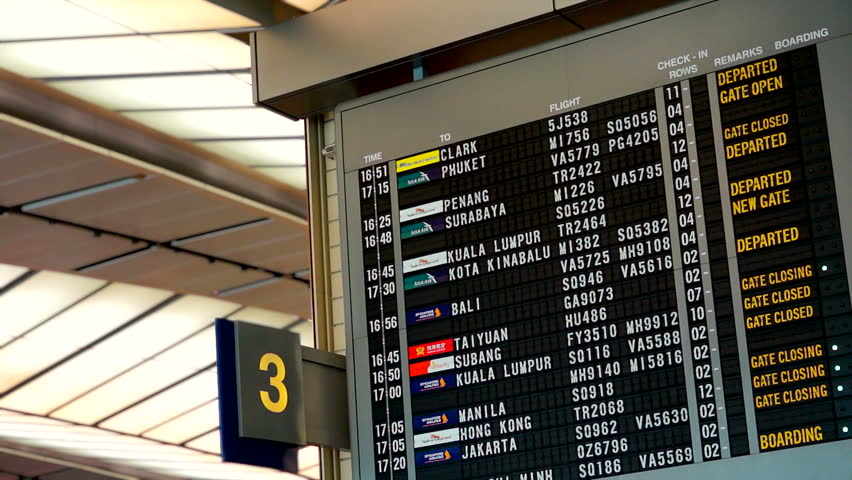 This reading discusses about what constitutes a good design and the thought processes that should go through every designer’s head. While there are many different definitions of what a good design is and what design theory means, this chapter gives readers a general idea of core design concepts, and the scope of what should be considered when embarking on a thoughtful interaction design.

The design process encompasses the designer, the resources and the situation at hand, and by considering these elements, newly created designs should aim and participate in problem solving. Unlike logical problem solving, this sort of problem solving is an ongoing process that influences people’s work, leisure and everyday life. On top of that, this chapter generally emphasised on the importance of having a good balance between aesthetic design and its functionality, which in turn constitutes a thoughtful design.

One example of a relevant design with very practical consequences – Changi airport flight information boards, commonly found in the large areas near the entrance of the terminal:

The efficiency of information transfer between the user and the boards lies in its design. Ideally, the user should be able to refer to the displayed information comfortably, find and effectively remember the details of their flight within a short amount of time. Personally, I prefer the design of the split-flap display for both its aesthetics and functionality.

Unlike the downward layout of split-flap displays, LED displays lack direction and clarity when all six pages of information are displayed at once. With their attention already divided, one can easily lose track of their search if the information on the screen changes with no warning, resulting in a slower transfer of information to its users.

Despite living in an increasingly digitised world, the process of learning is often more effective and enforced through tangible experiences. Physical tools often have a stronger impact than digital mediums. Similarly, the physical qualities of the split-flap display catch the attention of the viewers and draws them to the neat, structural layout of the electromechanical flaps. The metallic flapping sounds of the display alerts the viewers when the information is being updated, giving users a better understanding and a cognitive map of the information that is being presented to them.

Considering the bright interiors of Changi airport terminals, with floods of both artificial and natural lighting in the day, high amounts of light may reflect off the screens, affecting the visibility range of large reflective displays. Split-flap displays, on the other hand, are non-reflective, allowing wider viewing angles, convenience and viewing experience for the general public.

However, when the budget and spatial limitations are taken into account, LED displays are in fact more feasible in some locations. On other levels of the airport with lower ceilings and less sunlight, these displays are laid out on a straight row instead of the 3×2 arrangement.

“The good of a particular digital artefact also has to be judged in relation to the intentions and expectations present in the specific situation. This means that the artefact users’ competence and skills in judging quality has a great impact on how the artefact is assessed.”

Overall, this was an enriching read that presented many interesting ideas and applicable concepts to us, as interactive design students. It highlighted many key points that should be considered when embarking on any design projects, and provided insights about the processes relevant to the design industry.