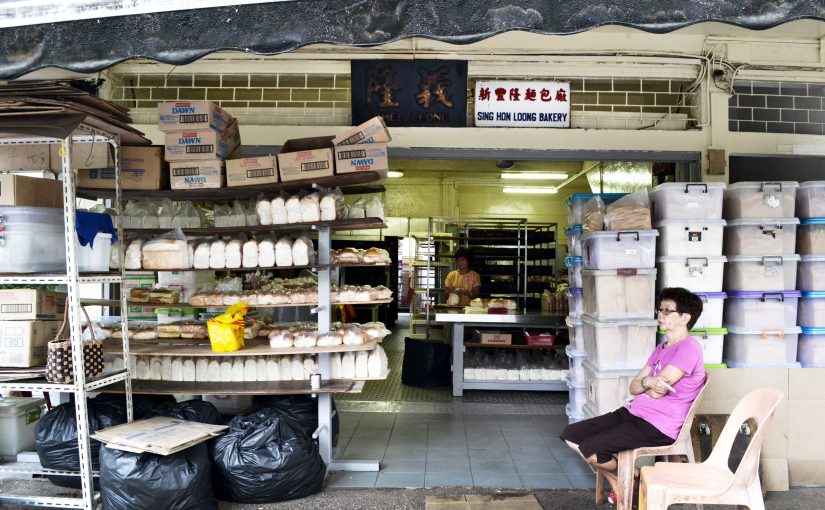 Times change, and people will have to adapt to the ever-changing world. Traditional trades that has been here even before I was born, will soon be rendered obsolete in the face of modernity.

In the ever-changing world, it’s amazing how some last, while some don’t, be it humans, animals, trades or artificial things. Some goes and try to adapt with time, while some are still frozen in the past. And thus, for this series, I would like to talk about the vanishing trades in Singapore, that are still here in the modern world, yet are slowly becoming obsolete in the face of modernity.

I’ll be turning 22 years old, and I find it really interesting to be able to find shops that are older than me and has been here even way before I’ve entered this world. How was the world like before? This has always been floating in the back of my mind. Because now, our generation is all about the technology, the new gadgets and all, and we, are slowly but quickly forgetting our roots. How often can you find a young person who knows how to speak their dialect? Or even better, their own mother tongue. Well, this is directing to myself, as I’m neither fluent in mother tongue nor my dialect. Not just trades are dying, our culture and traditions are also slowly disappearing into thin air as our world evolves.

Sooner or later, our traditions will be long gone. I’m sure maybe 20 years from now, all of the old traditional stores will be replaced by hipster cafes and all. Isn’t this saddening? How the REAL Singapore is vanishing and are all replaced by goods that doesn’t have… our heritage.

This series, is to let everyone know and understand, the importance of our roots and our traditions. How we should stop getting rid of all the old heritage stuff which isn’t deemed as “cool” anymore. How we don’t easily see street vendors, cobblers, knife sharperners, traditional bakeries and textile shops etc etc as often. We should keep all of our old trades, to keep the tradition going, our identity, as I’m sure we will all regret when everything is gone, not a single speck is left.

And do you know, they are actually demolishing the famous iconic Rocher Estate? Look at how our modern times, are slowly over taking our own heritage, just to make way for more mundane and “stylish” buildings.